The former Arsenal boss was presented with a lifetime achievement award from the League Managers Association tonight. 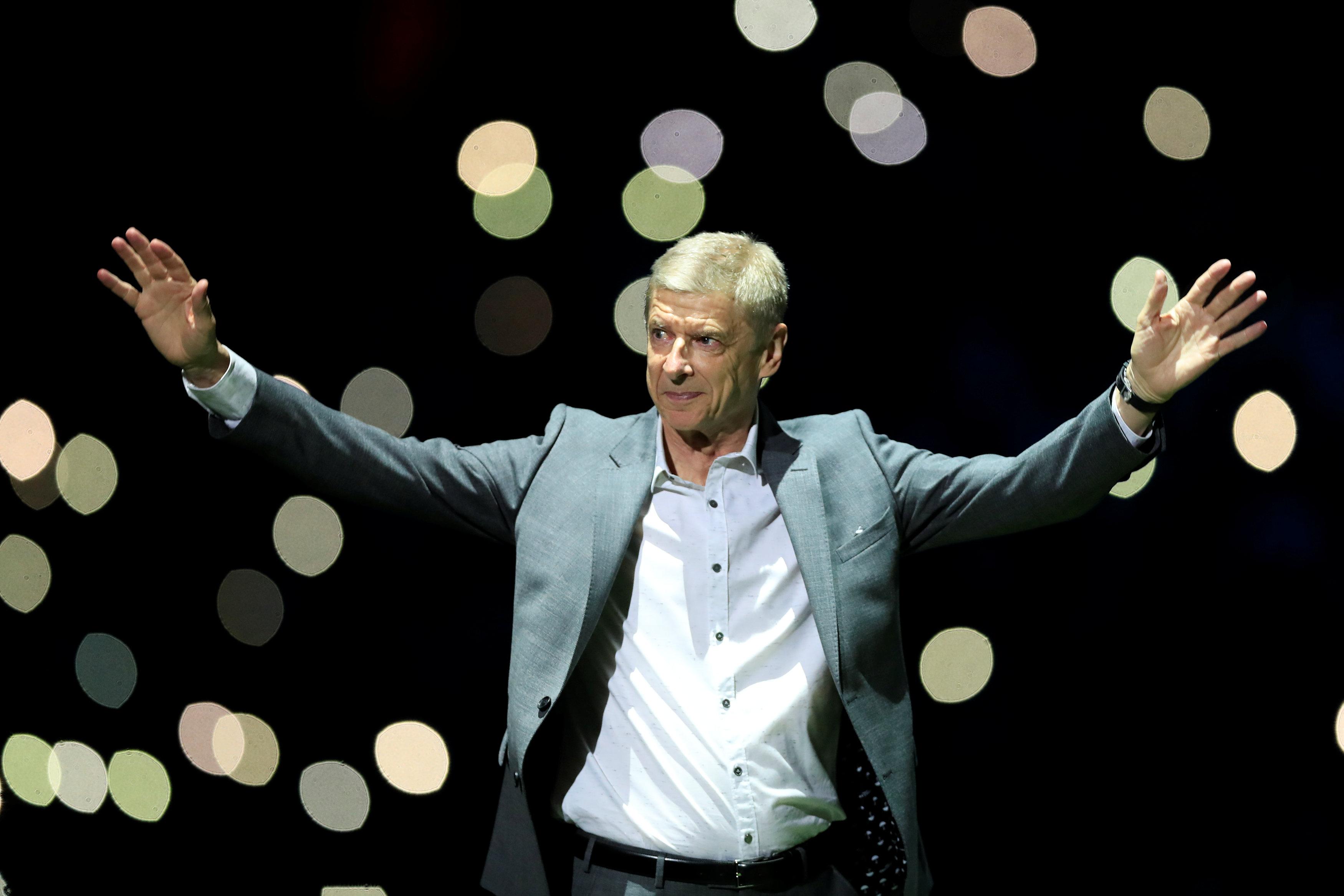 Gareth Southgate was the man to hand over the latest accolade since leaving the Emirates in the summer after 22 years in charge at Arsenal.

Wenger was of course joking when he said: "Since I don’t compete anymore, I get a trophy every week.

"How stupid was I not to understand earlier?"

And although he has not retired yet, the Frenchman is certainly collecting a couple of lifetime awards.

He was awarded the Lifetime Achievement Award at the Leaders Sport Awards in October. 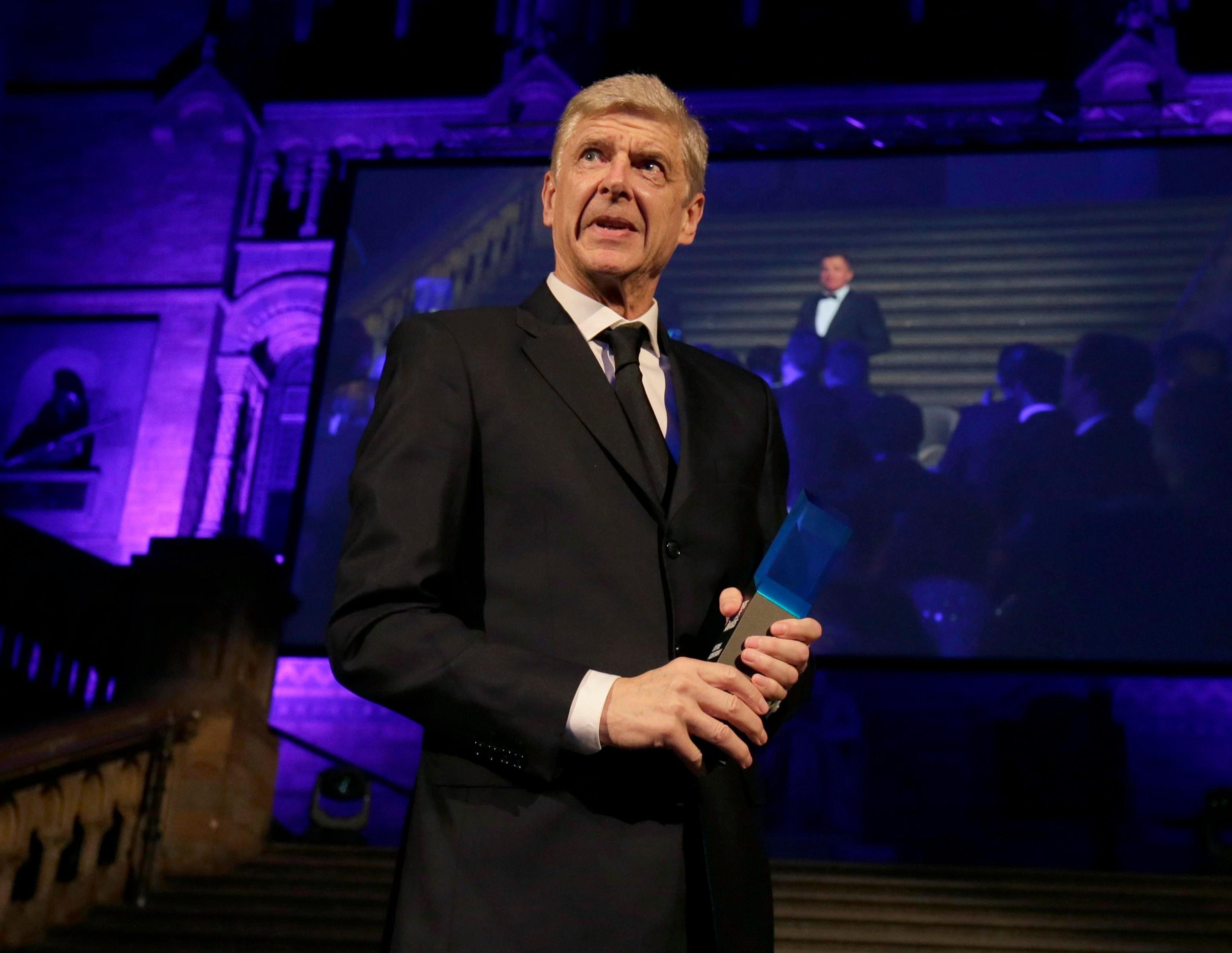 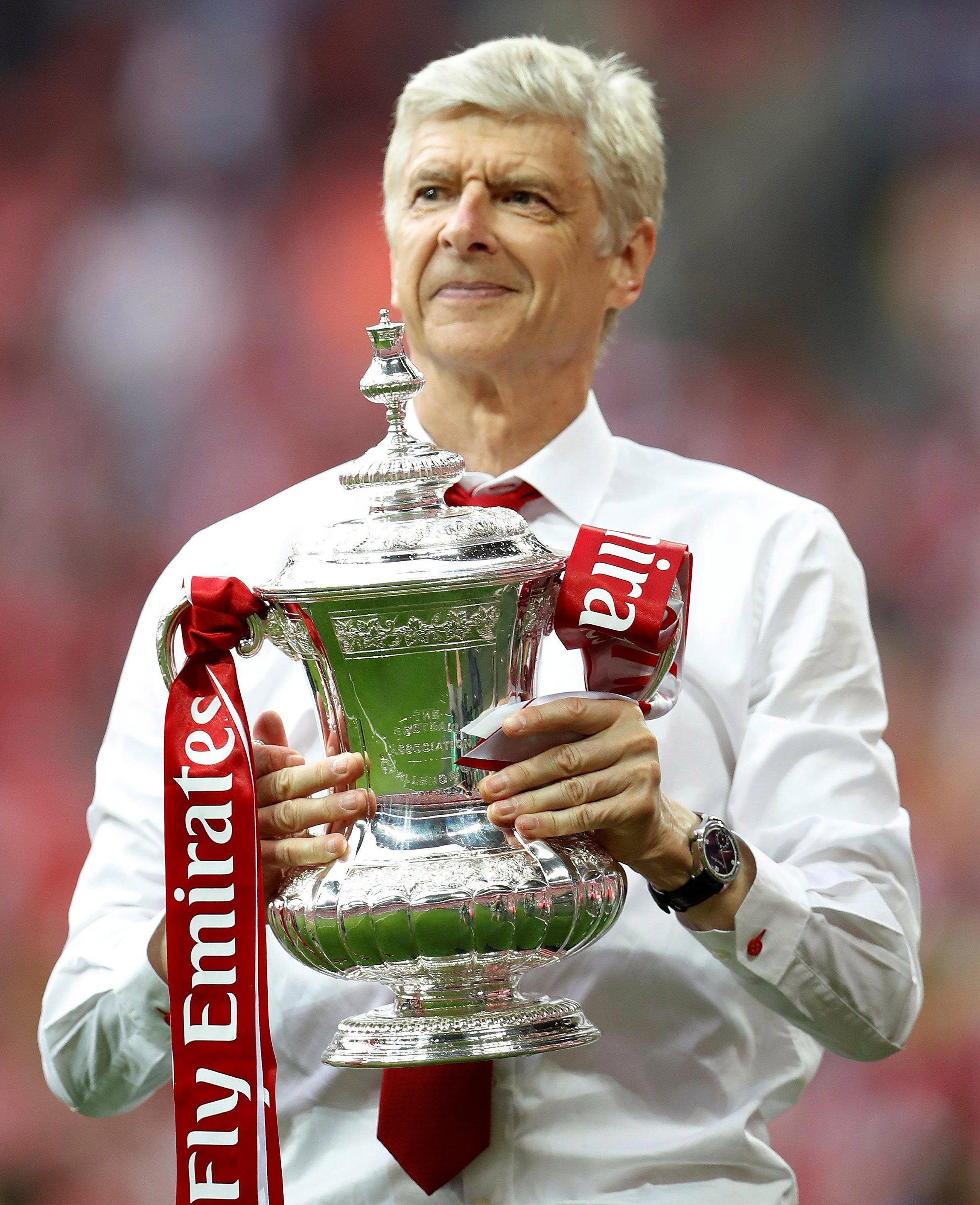 In August, Wenger was also honoured This Knight Grand Commander of teh Humane Order of African Redemption by Liberian president and his former midfielder at Monaco George Weah.

Wenger also played in a charity match and managed a Premier League Masters XI against African legends in the Kanu Cup, organised by the former Arsenal striker Nwankwo, as he looked to be enjoying his well-earned time off.

During his 22-year stint at Highbury and the Emirates, Wenger won three Premier Leagues and seven FA Cups.