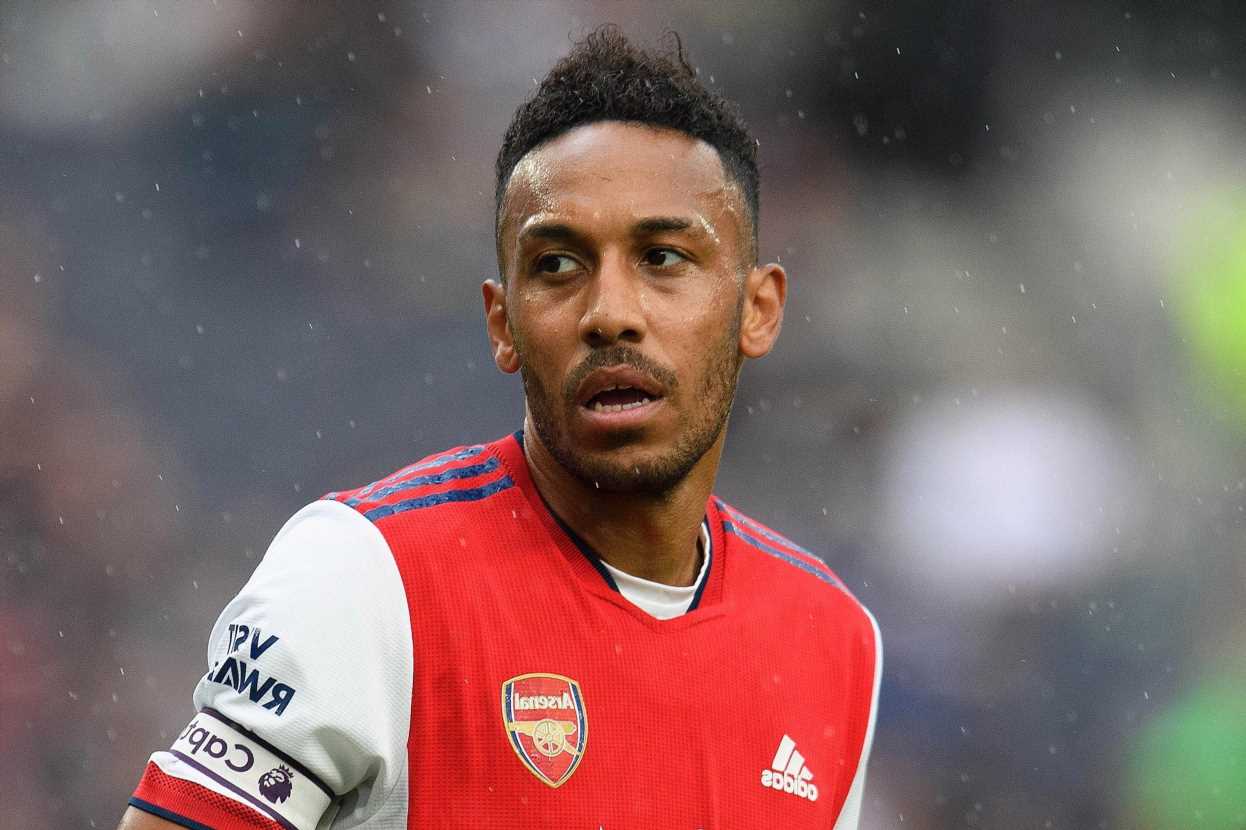 PIERRE-EMERICK Aubameyang could be heading for a sensational Arsenal exit this summer.

The Gunners are reportedly willing to let the Gabon international leave so they can strengthen their overall squad, according to The Times. 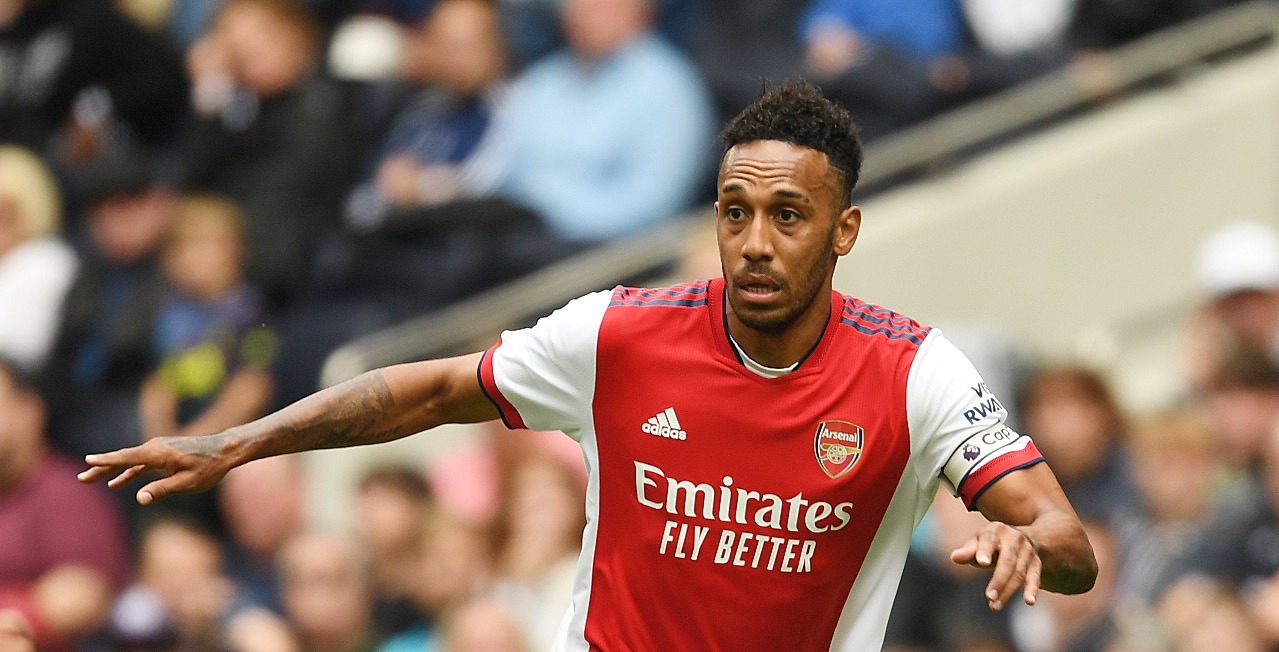 Gunners boss Mikel Arteta plans to catapult the club up the Premier League table this season, and allegedly doesn't think Aubemayang is the man to lead his front line.

The Spaniard's faith in Aubameyang has waned in recent times due to the striker's dwindling record in front of goal.

The 32-year-old only hit the net 10 times last season, compared to the 22 goals he notched in the previous two Prem campaigns.

And Aubameyang's pre-season form has been even worse, with the striker failing to hit the target once despite playing in all Arsenal's six pre-season friendlies.

Arteta's reported desire to sever ties with the ex-Borussia Dortmund star comes less than a year after he penned a fresh three-year deal worth £250,000-a-week at the Emirates.

The Times also report that the Gunners are eager to sell Aubameyang's colleague Alexandre Lacazette , who has one year left on his contract.

And the pair will unlikely be able to convince Arteta to change his mind in tonight's clash with Brentford.

According to The Athletic, both Lacazette and Aubameyang are ill and will miss Arsenal's season opener.

The Times also claim that the Gunners have already lined up Chelsea hit-man Tammy Abraham to be their new No.1 forward.

SunSport revealed earlier this month that the Gunners are keen to secure the 23-year-old's services on an initial loan deal before permanently signing him in 2022.

The Blues were believed to be seeking a £40m fee for the England international but have now slashed their asking price to £30m.

West Ham are also said to be interested in Abraham, but he reportedly would prefer a move to The Emirates.