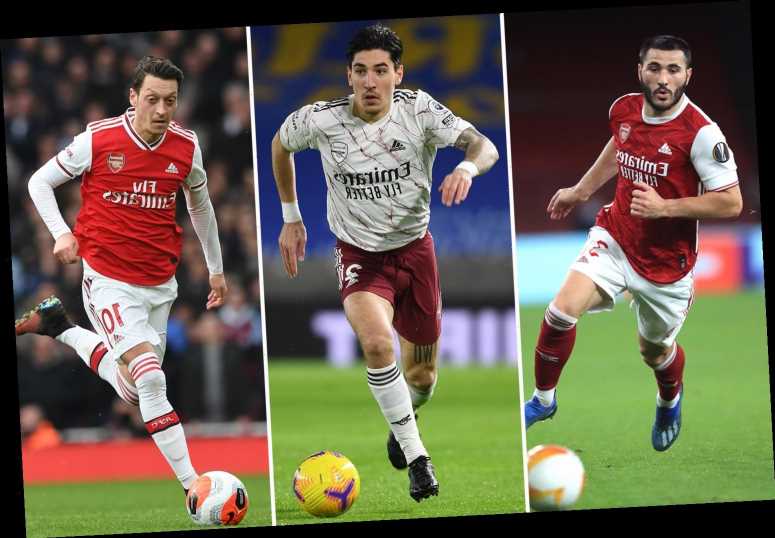 ARSENAL could save nearly £1MILLION per week if they offload six more flops.

Mikel Arteta sent Sead Kolasinac back to his former club, Schalke, on loan for the rest of the season. 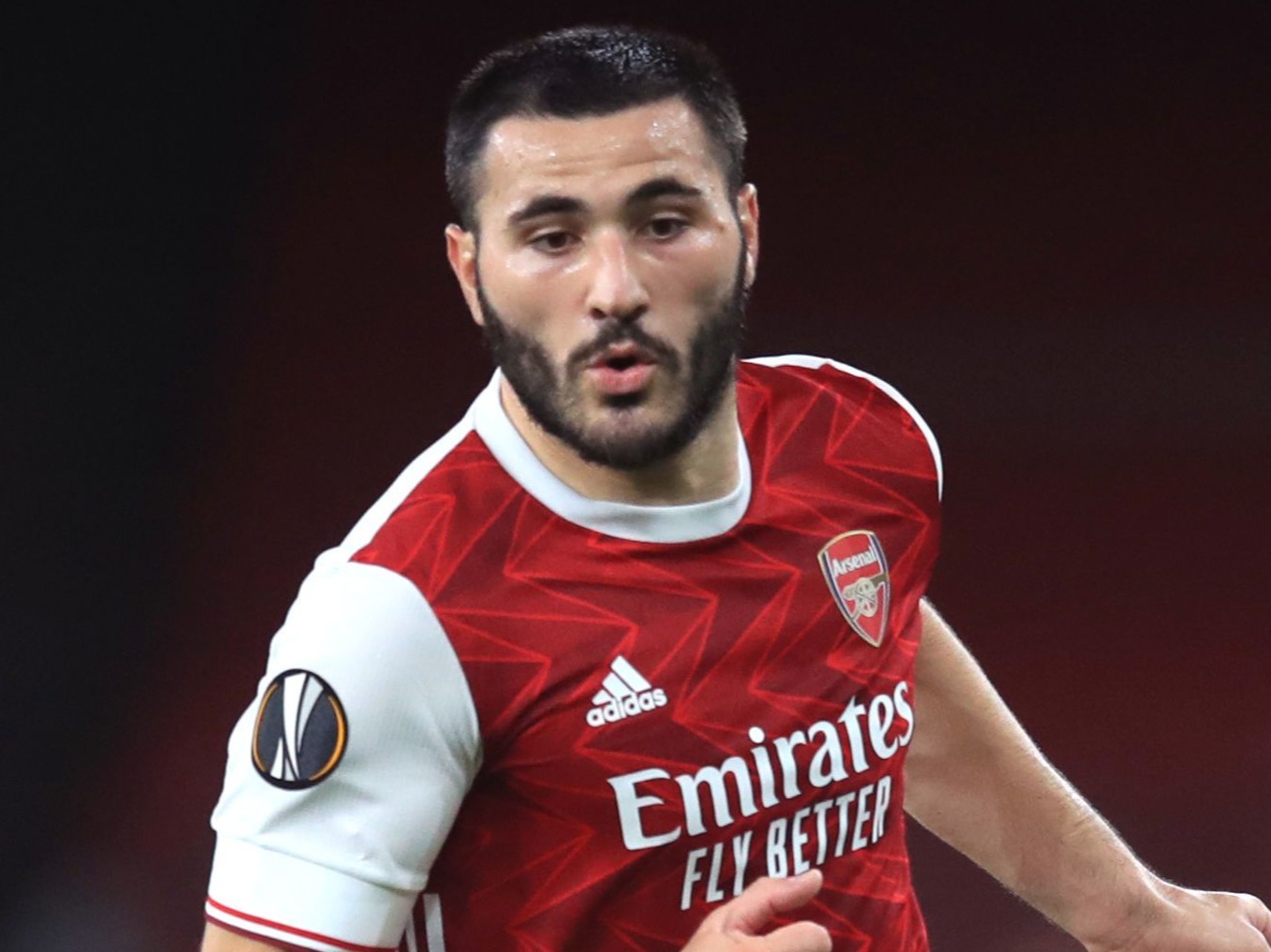 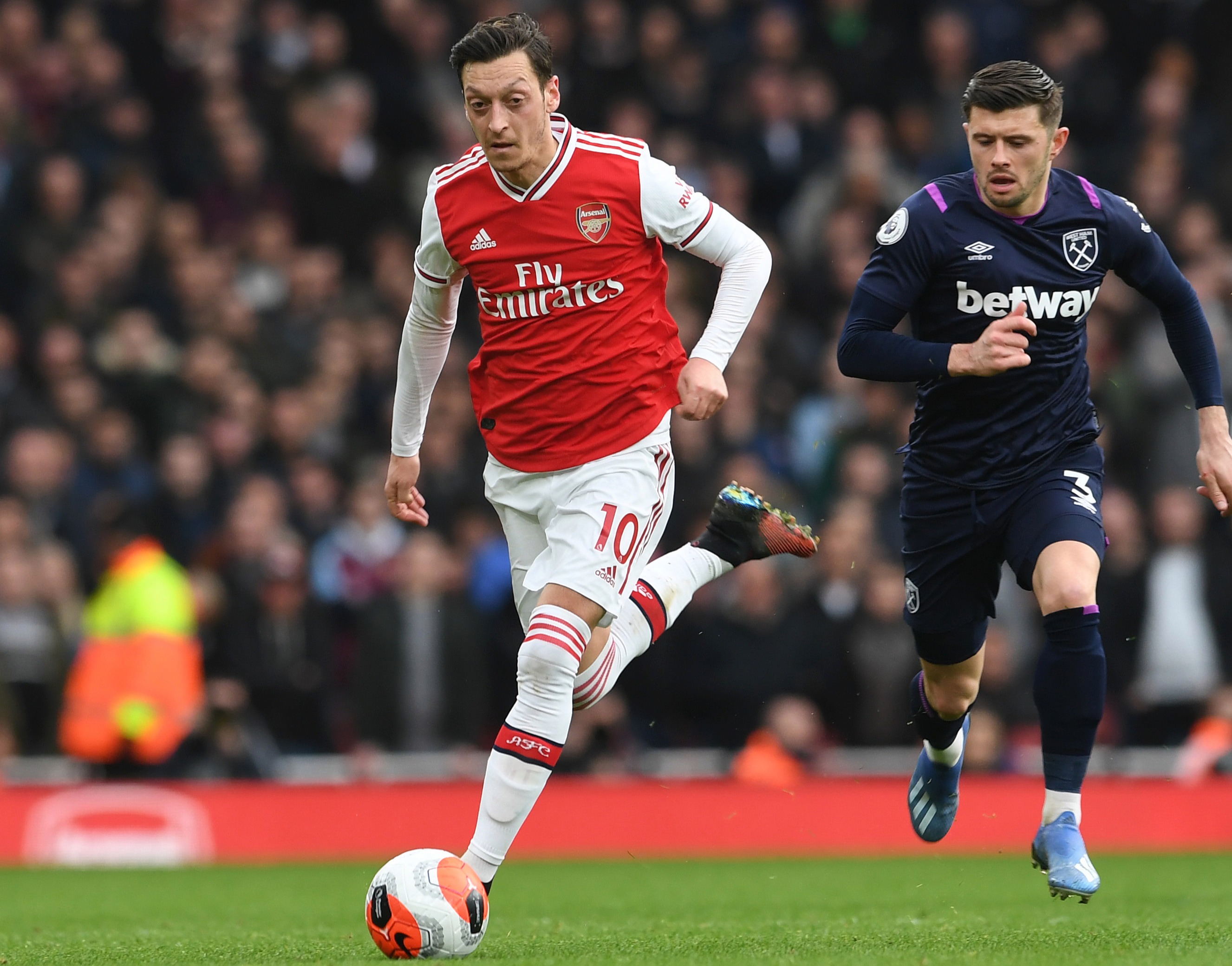 Getting rid of the out-of-favour left-back saves the Gunners a sizeable £100,000 a week.

And Arteta is set to continue his quest to trim the fat from his squad.

In fact, the Spanish boss is hoping to get rid of SIX more players this month, either permanently or on loan.

Mesut Ozil is the highest-earning flop set for the axe.

The German playmaker, 32, has left out of Arteta's Premier League and Europa League squads, meaning he is paid £350,000 per week to do absolutely nothing.

Hector Bellerin – linked with a return to Barcelona – also earns a six-figure sum weekly, raking in £110,000 a week. 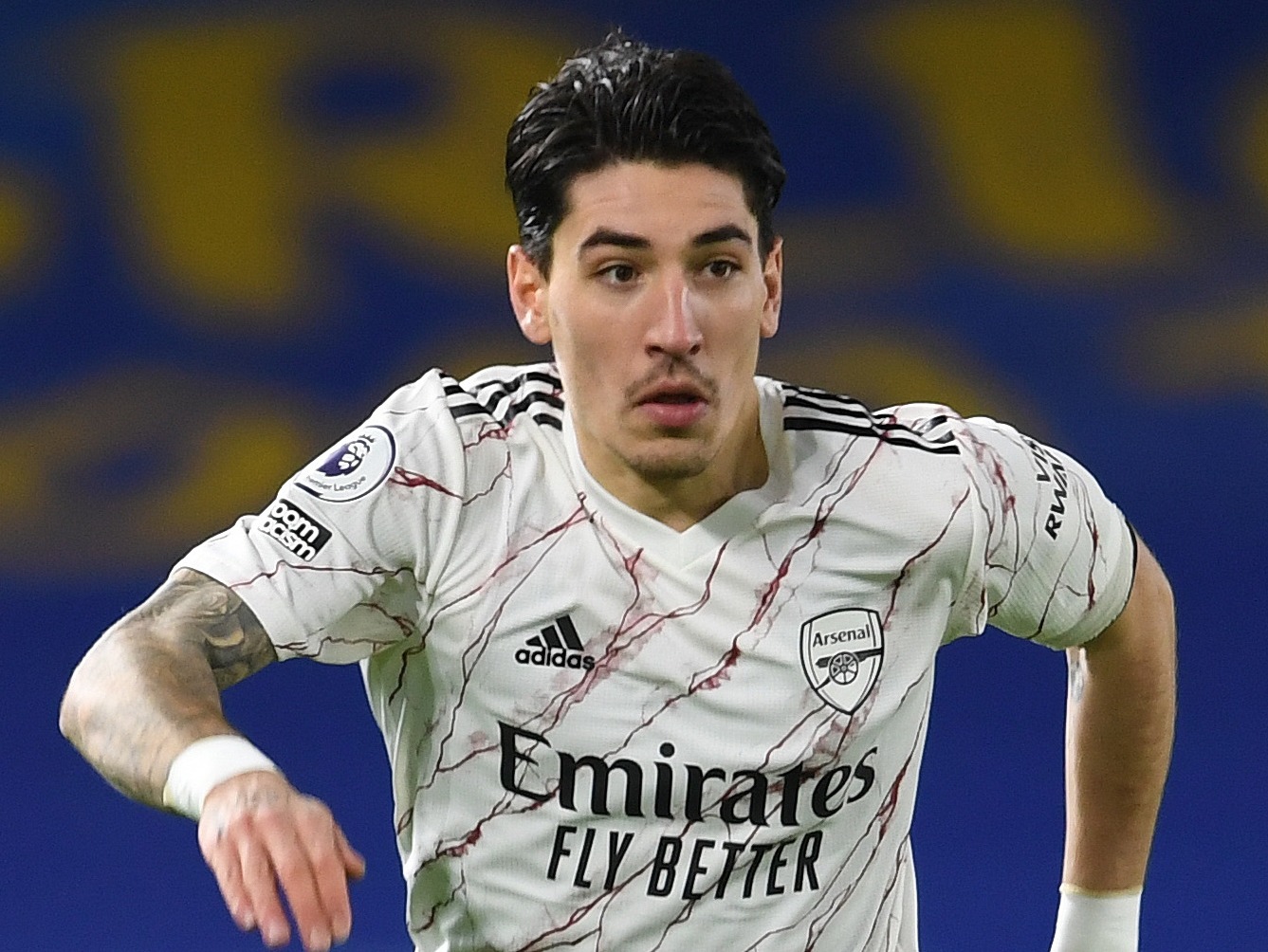 Sokratis, like Ozil, is another player to earn big bucks and not even make the Premier League squad.

Elsewhere, Calum Chambers and William Saliba could be given the boot, either on loan or for good.

Chambers takes home £50,000 a week, while Saliba rakes in £40,000 weekly, despite never having played for the Gunners.

Between now and the summer transfer window opening, there are 25 weeks.

That means, should Arteta offload all six players – having already ditched Kolasinac – he could have just over £20million to spend in July and August on top of his normal transfer budget.

Given most of the players facing the axe are other unregistered, struggling or just not being picked, it seems like a no-brainer for Arteta.