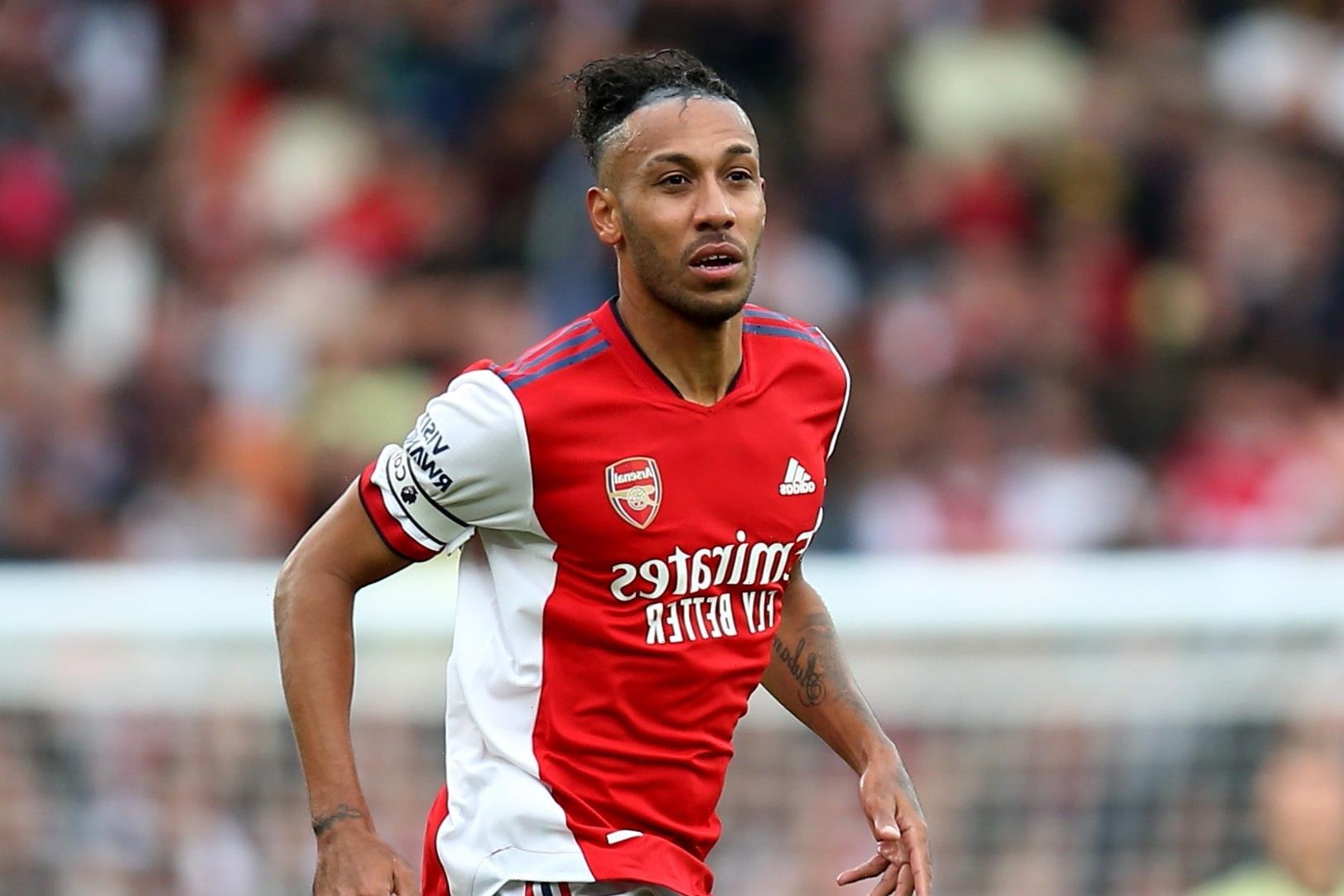 ARSENAL are reportedly now open to offers for captain Pierre-Emerick Aubameyang as they plan for a mass exodus before the end of the window.

The Gunners skipper only signed a new contract with the North London outfit in September 2020. 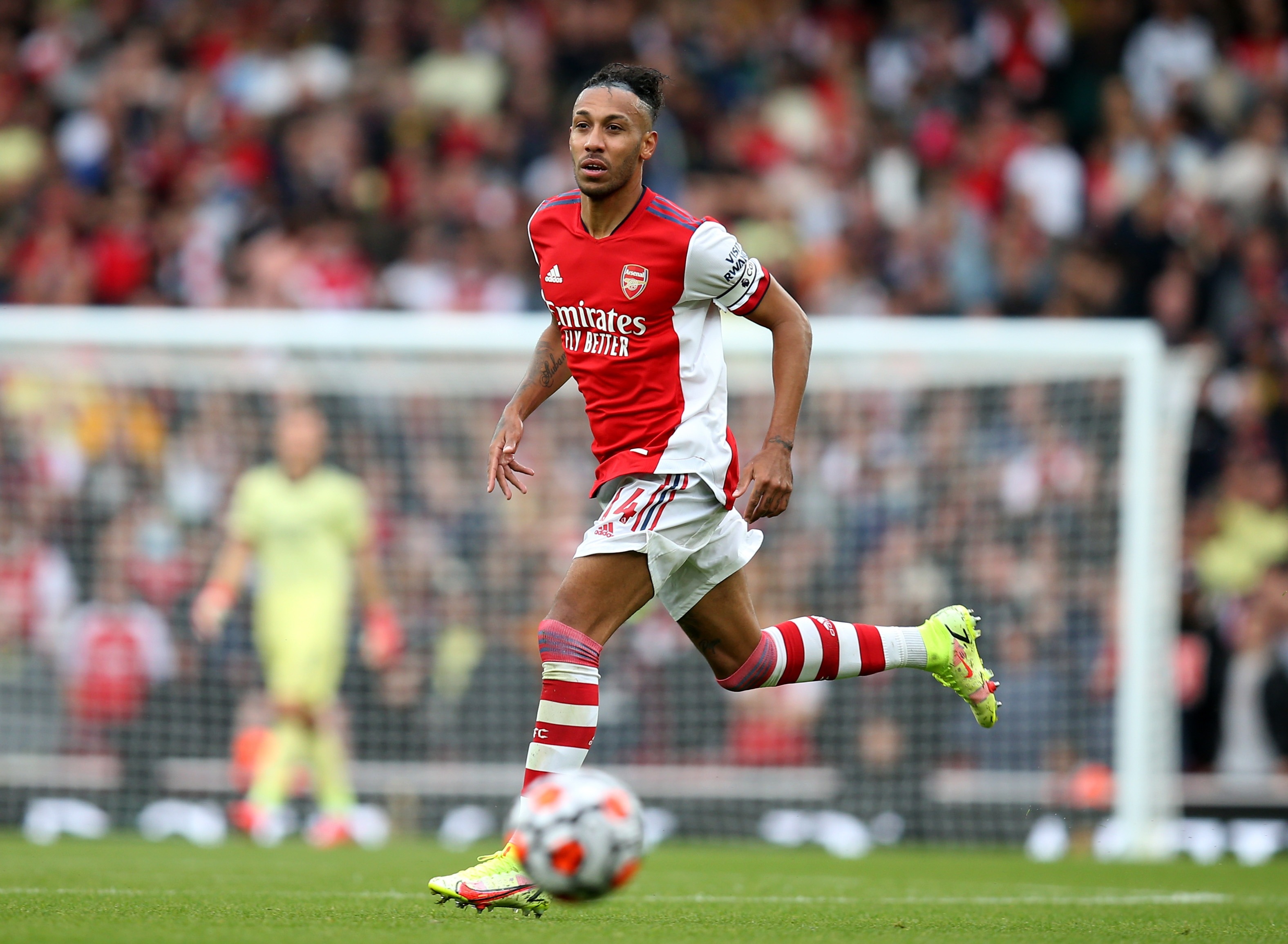 But according to The Telegraph, the Gabon international – who tested positive for coronavirus before the opening game of the season and has not featured so far as a result – is now considered to be one of TEN players Arsenal are interested in receiving bids for.

However, unlike some of the fringe players looking to be sold over the next week or so, Aubameyang's extortionate wages could prevent him from securing a move.

It was reported last week that Barcelona were eyeing a swap deal for Aubameyang, with ex-Liverpool star Philippe Coutinho heading the other way.

Arsenal are hoping to recoup some of the money they have invested this summer, with Arteta's side currently top of the Premier League's spending charts.

And Arteta will be extremely keen to bed those new players in as soon as possible following the worst start to a domestic campaign in their 118-year history.

The Gunners lost 2-0 to newly promoted Brentford on the opening day of the season.

And they followed that up with a dismal 2-0 home defeat to London rivals Chelsea on Sunday.

Yet despite being booed off the pitch by their own fans, Arteta remains positive they can turn things around.

He said: "We are trying to bring the players in that we can and that we can afford with the money. They can help us achieve what we want. But Chelsea will have a different plan.

“What I’m saying is that what we want to do with the club is bring it back to where it was.

“We are going to do that. The timing of it is a little bit more complicated than people think.

“But the only aim is to do that. The only aim tomorrow, and this season, and the following matches, is to win every single time and nothing else. Can we now achieve that as quickly as possible? That’s the only objective we have.”