The Welsh midfielder has already completed a medical and agreed a bumper contract at The Old Lady after more than a decade in North London. 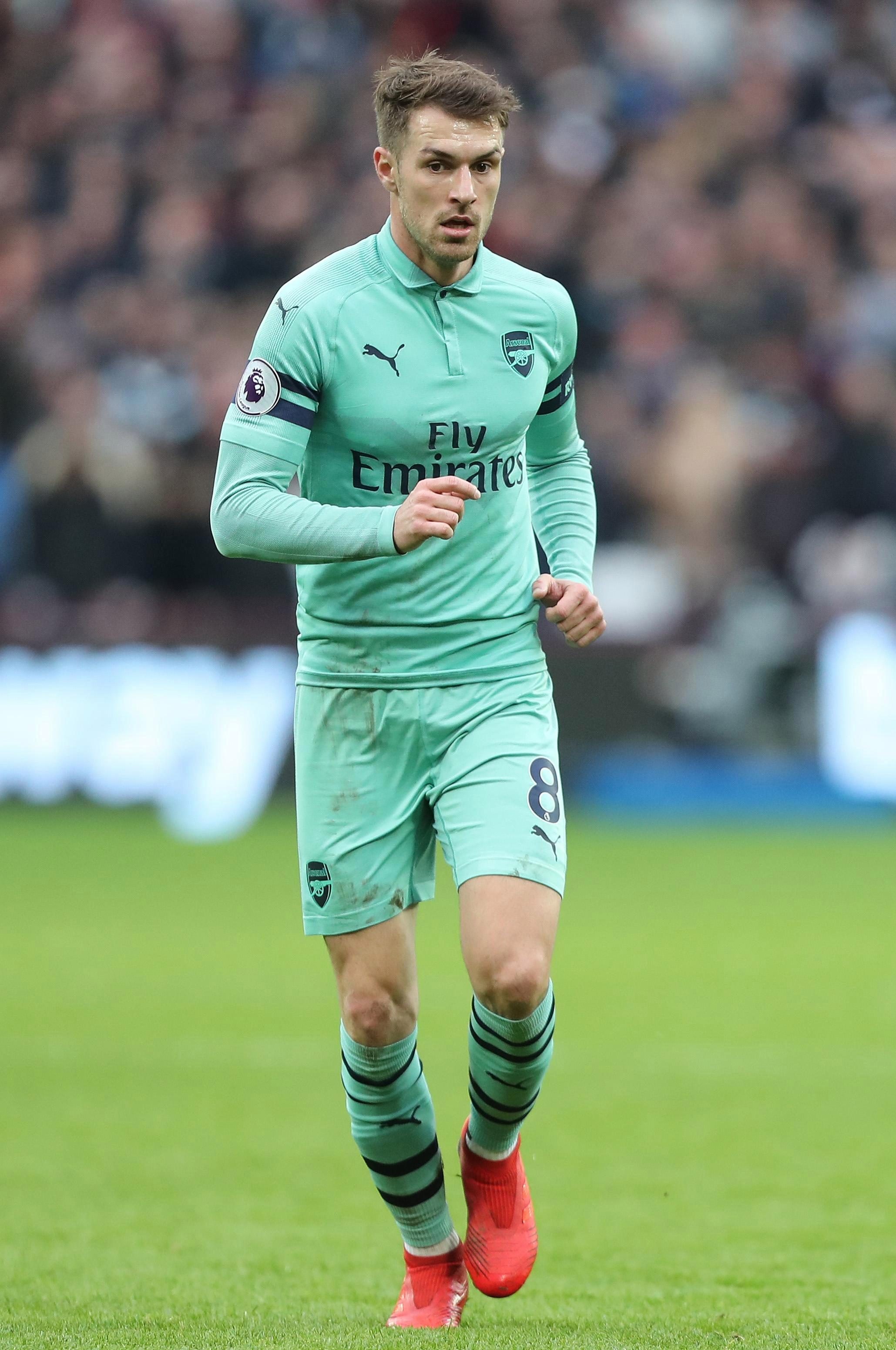 But, Arsenal would be willing to let the midfielder move to Italy this month for a fee around £10m if they are able to secure a deal for Suarez, according to the Independent.

Arsenal have reportedly agreed terms with the 25-year-old on a move to the Emirates but cannot afford Barcelona's £10million demands.

The Gunners also remain keen on completing a deal for Bayern Munich's James Rodriguez after eying the on-loan Real Madrid ace as a replacement for Mesut Ozil.

But, the Colombia star, 27, who is in the final six months of his two-year loan spell at the Allianz Arena,  has reportedly rejected the chance to join Arsenal. 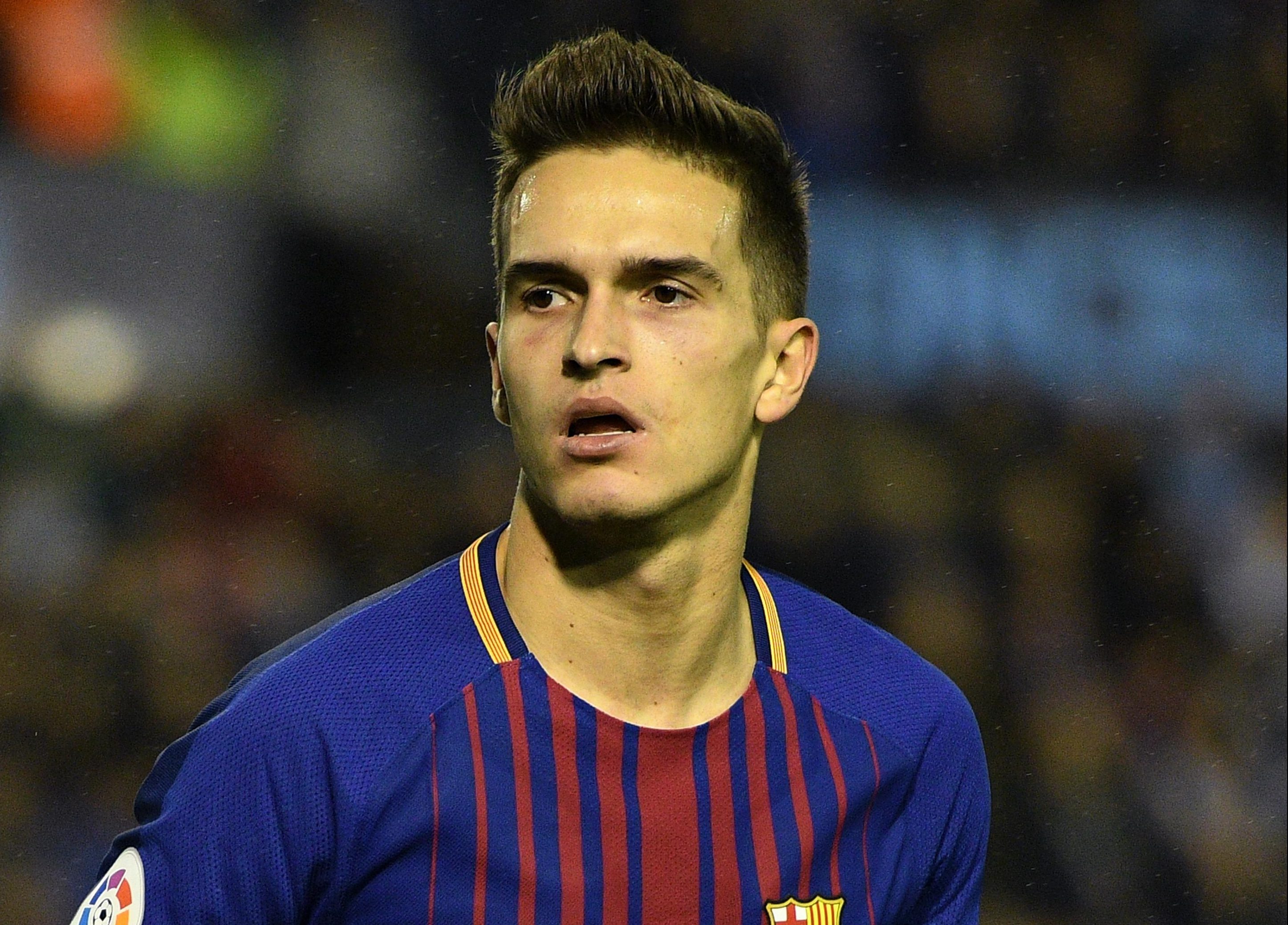 Ramsey has already agreed a five-year deal to move to Juventus once his current contract expires but Unai Emery was reportely open to him leaving early to free up funds.

Ramsey was a key figure in Arsenal's win against Chelsea but Unai Emery says it is too late to start having regrets about his impending Emirates departure.

He said: “We spoke about the circumstance with Ramsey three months ago and now the decision is finished for him and for the club.

But as well as replacing the Welsh midfielder, Emery could be in the market for a new right-back after Hector Bellerin was ruled out for up to nine months with a ruptured ACL.

The Premier League legend will retire at the end of the season, and Audero could fill his gloves after impressing during a loan spell at Sampdoria.