ARSENAL starlet Folarin Balogun could be set to switch his international allegiance from England to the USA.

The 20-year-old has most-recently appeared for England-under-21's, but he has also represented the USA at under-18's level. 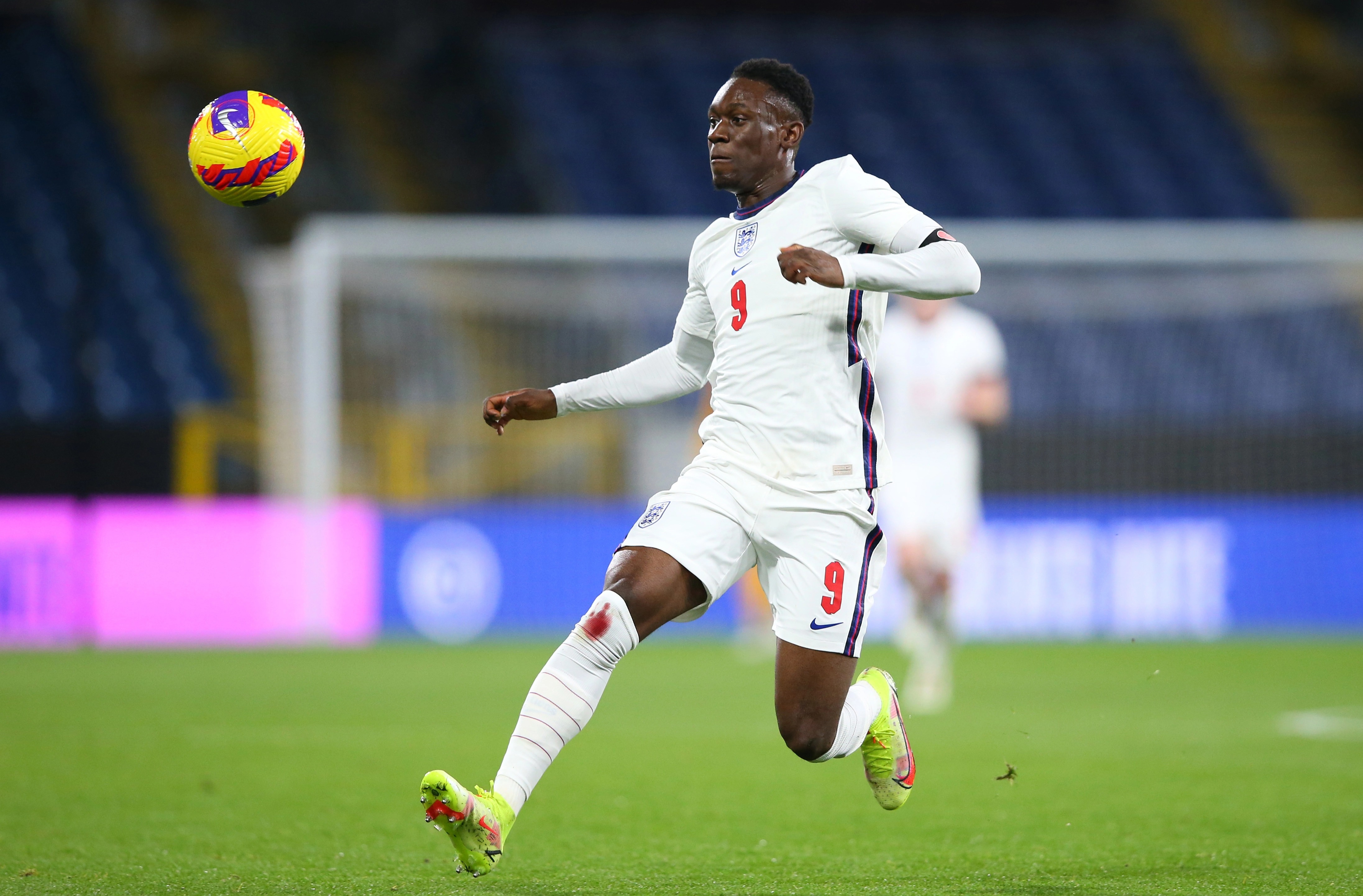 According to Football.London, he is set to follow in the footsteps of former Arsenal star Yunus Musah – who also switched allegiance to the USA.

He was born in New York City before moving to England when he was two-years-old.

At the age of eight he was scouted and signed for Arsenal's academy after previously trialling for the club's North London rivals – Tottenham.

He signed his first professional contract at the beginning of 2019 and made his Premier League debut in Arsenal's 2-0 defeat to Brentford on the opening day of the season.

Alexandre Lacazette, Gabriel Martinelli and Eddie Nketiah have been the Gunners' first-choice attacking options this year, leaving little room for Balogun – who was loaned out to Middlesbrough in January. 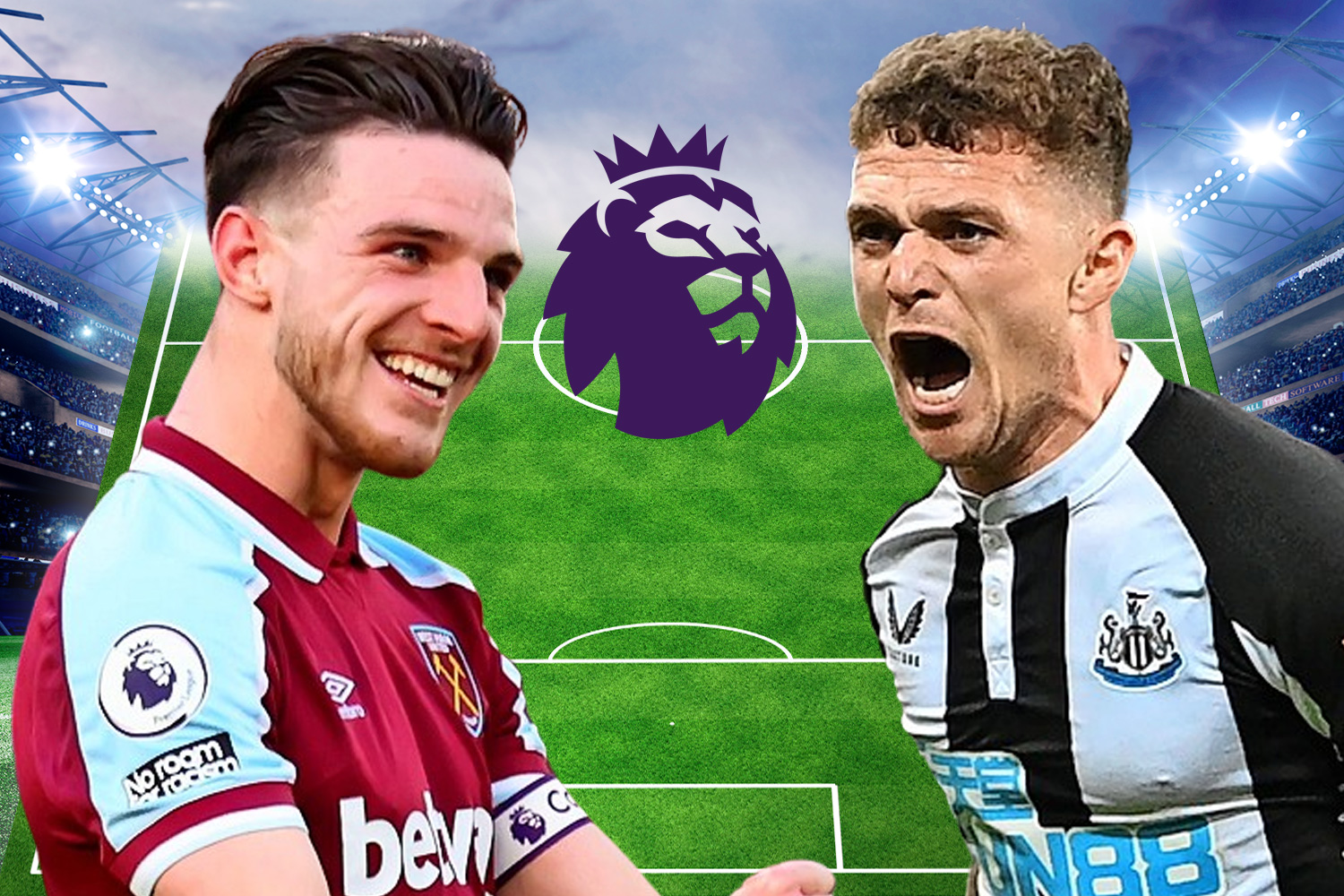 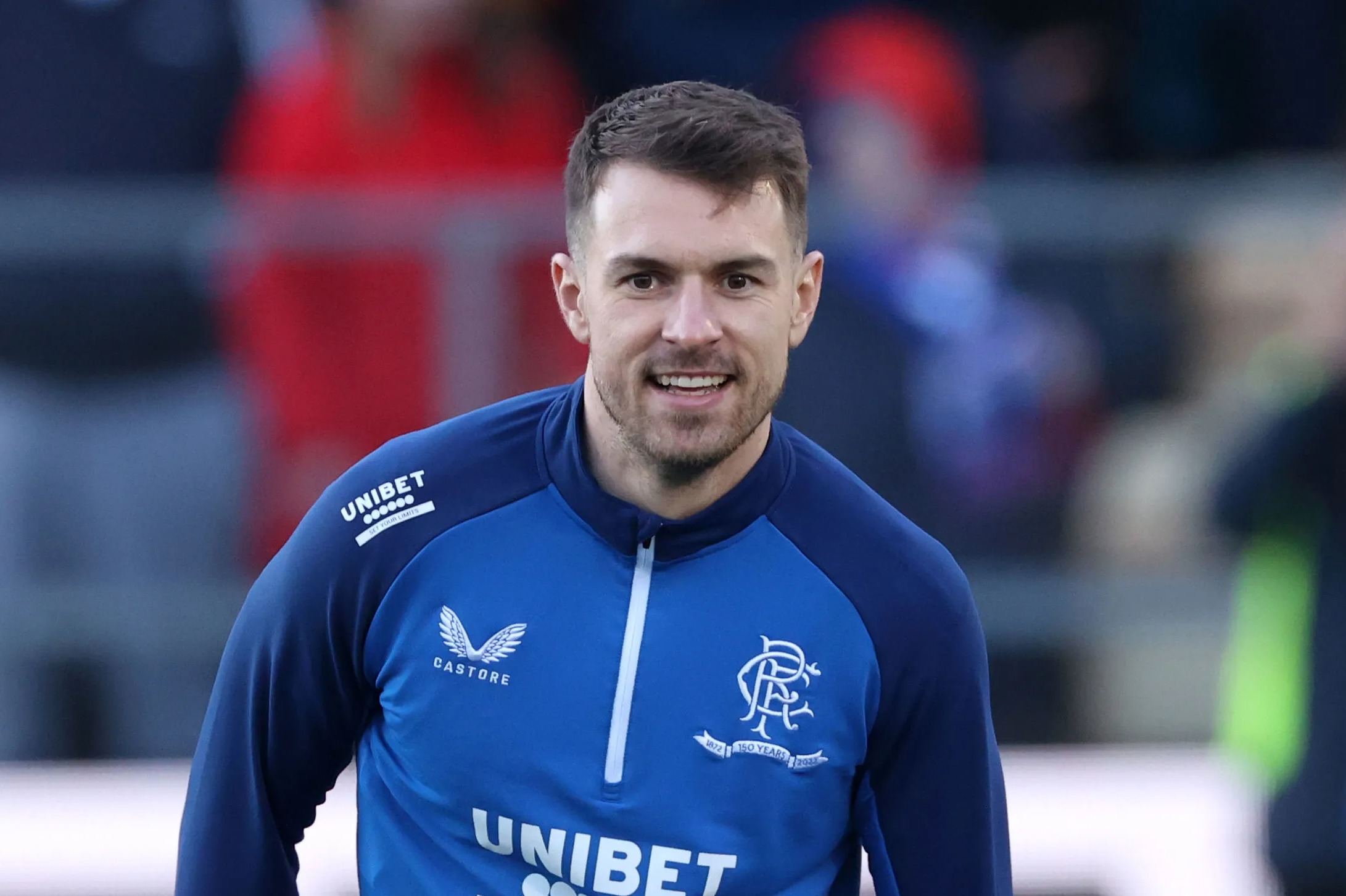 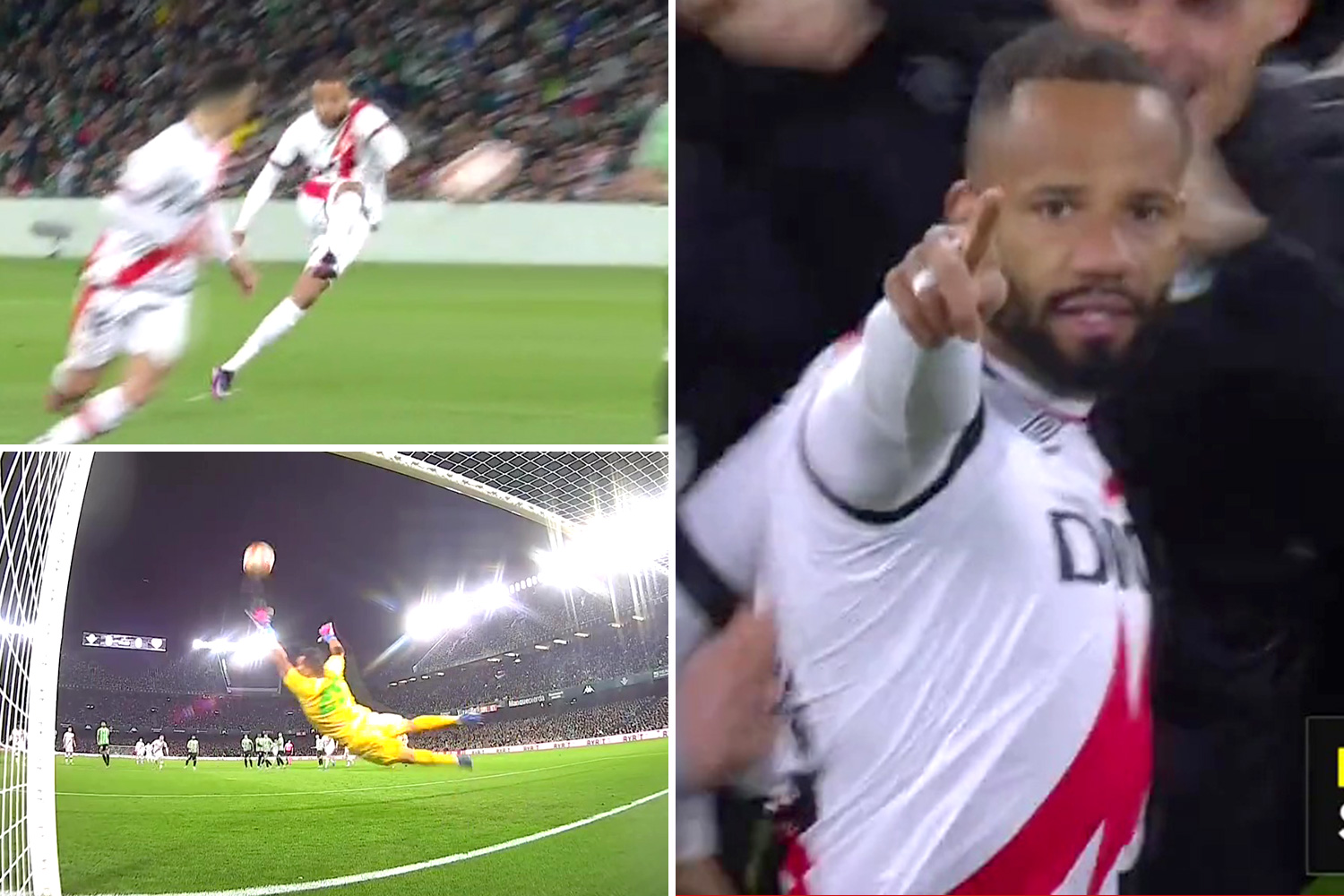 However, with Lacazette and Nketiah both set to leave once their contracts expire in June, he may earn a more prominent place in the starting line-up next season.

Upon his arrival at Boro, he said: "I hope a successful loan puts me in a better position that I was in before coming here.

"Coming through the ranks at Arsenal, being their main striker was always something I wanted to achieve.

"Coming here my job is to give it my all and see what happens.

"It is a case of me knowing what I can do and showing it on the first team stage. That is the main thing."