ARSENAL have the chance to go 10 points clear at the top of the Premier League tonight as they face third-place Newcastle.

The Gunners are in fabulous form as they extended their lead at the top over Manchester City at the weekend with a 4-2 win against Brighton.

But Newcastle haven't lost a single game since August and will be looking to pick up another huge win themselves. 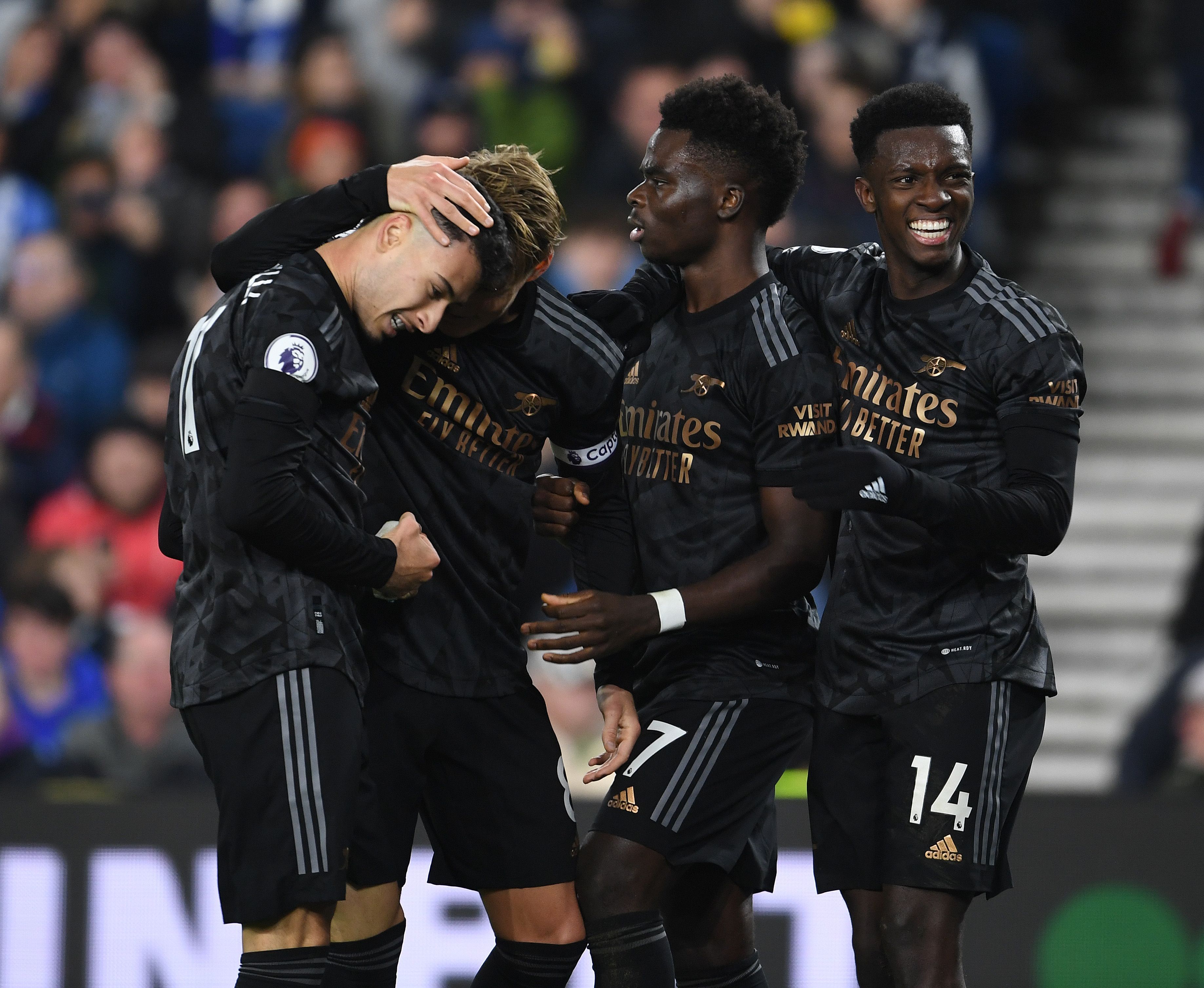 When is Arsenal vs Newcastle?

Arsenal vs Newcastle is on Tuesday, January 3.

What TV channel and live stream is Arsenal vs Newcastle on?

Sky begin their coverage at 7pm.

Gabriel Jesus will be unavailable for a long period of time due to a knee injury, he recently underwent surgery.

Reiss Nelson is with him in the treatment room because of a hamstring issue.

Arteta has hinted that Emile Smith Rowe could make his return this month after a lengthy spell out injured.

The game versus fellow high-flyers Newcastle is expected to come too soon for his comeback although he is training again.

For the visitors, star man Alexander Isak remains out with a thigh injury picked up on international duty with Sweden, though he is nearing a return to fitness.