ARSENAL come up against Manchester City in the Carabao Cup quarter-finals tonight.

The Gunners have been on a wretched run of form in the league, and it doesn't get much easier against City, who will be looking to make it to yet another Carabao Cup final. 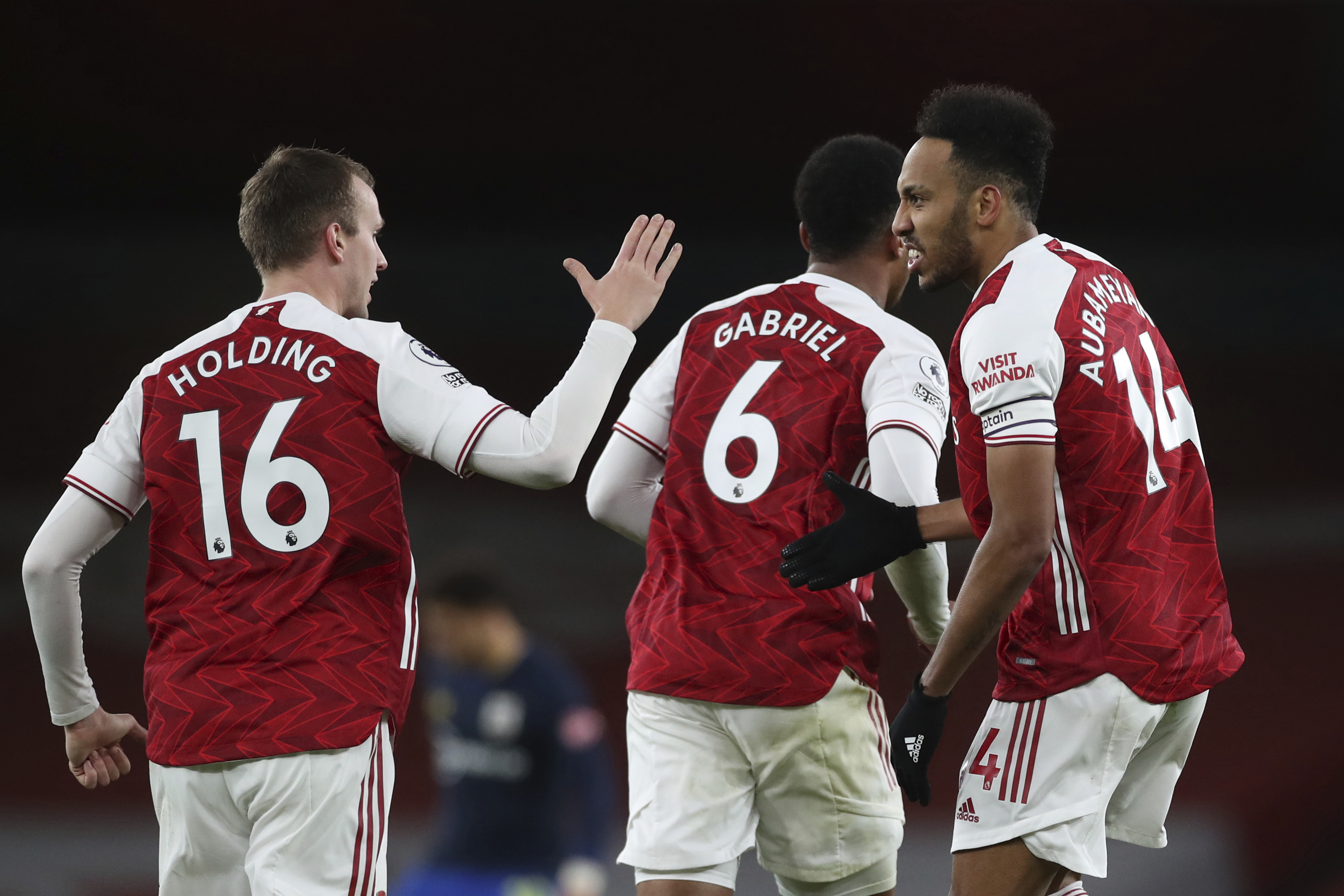 What time does Arsenal vs Man City kick-off?

What TV channel is it on and can it be live streamed?

Arsenal will be without their captain and star player Pierre-Emerick Aubameyang because of a calf injury.

Thomas Partey is also still on the doctor's table while Granit Xhaka continues his suspension.

Gabriel Magalhaes should be back in contention to play after finishing his own suspension. 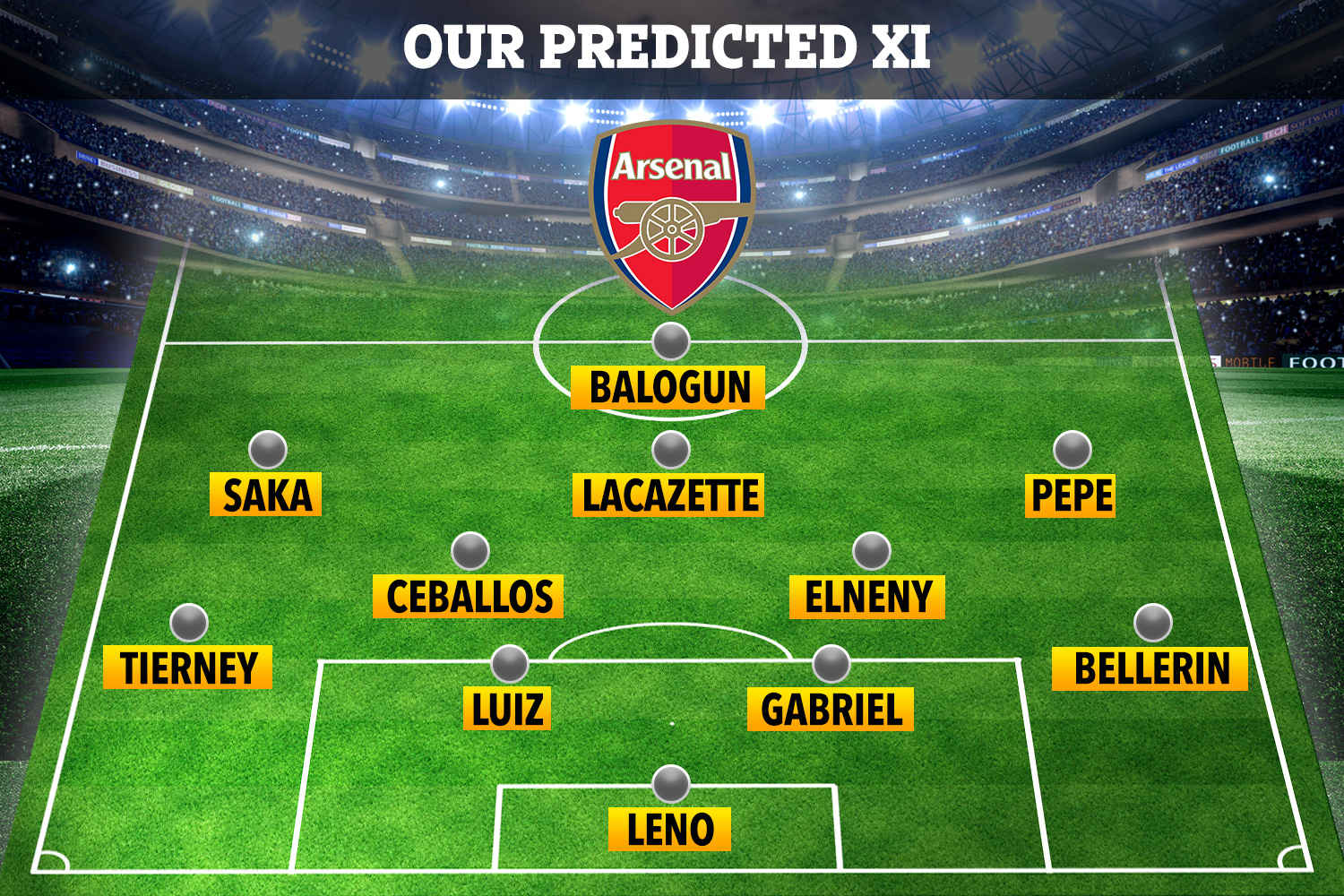 Raheem Sterling could start for City while Gabriel Jesus may miss out because of a dental problem.

The likes of Sergio Aguero and Phil Foden will also be pushing to start.