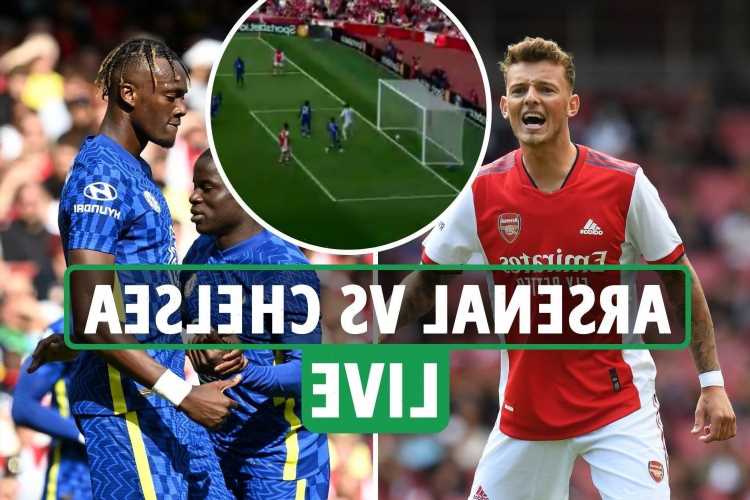 ARSENAL will look to give some new signings a runout as they take on Champions League winners Chelsea at the Emirates.

Ben White, Albert Sambi Lokonga and Nuno Tavares all start on the bench for the Gunners.

Chelsea, meanwhile, have signed Marcus Bettinelli from Fulham but are waiting on a few of their Euro 2020 stars to return to training.

The game is part of The Mind Series, which Tottenham are also involved in.