After last weekend's defeat to Southampton, the Gunners crashed out of the Carabao Cup to arch rivals Spurs in midweek. 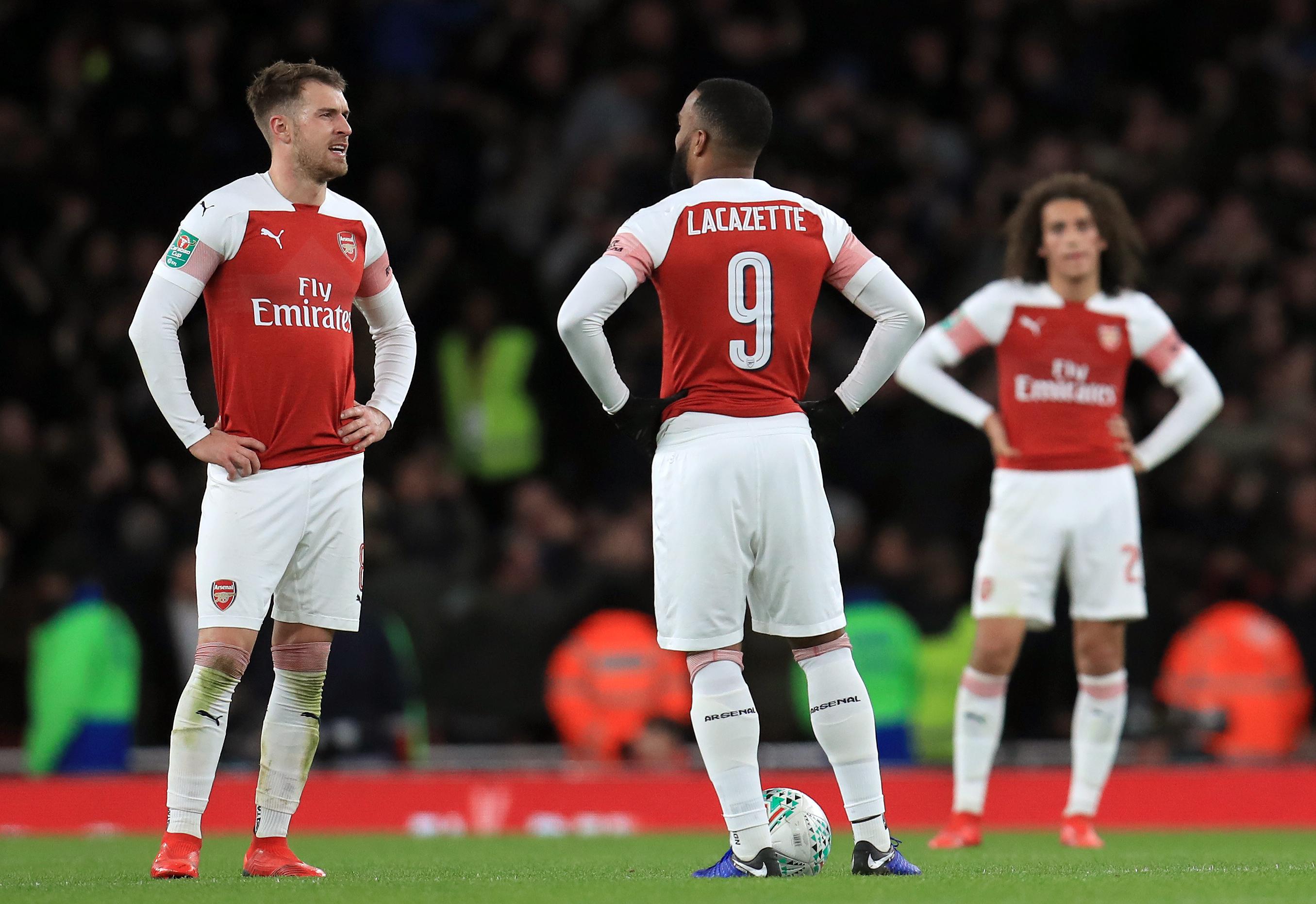 But in the Premier League they're unbeaten on home soil since Manchester City visited right back in August.

Burnley have won just one of their last ten top-flight games, picking up just 5 points from an available 27 on the road this term.

THIS is the early Premier League offering on Saturday, December 22.

When the Clarets visited the Emirates last season, they returned to Lancashire with nothing after a 5-0 thumping.

Which TV channel is Arsenal vs Burnley on and can I live stream it?

YOU can watch this game live on Sky Sports Premier League, Main Event and Ultra HD.

Coverage begins at 11.30am, whilst non-Sky subscribers can stream the game by purchasing a NOW TV pass from £7.99.

Here on SunSport we will as usual be running a comprehensive LIVE BLOG to keep you up to date with all the action.

THERE is doubt on the future of Mesut Ozil's career at Arsenal after the midfielder sat out the defeat against Spurs.

Hector Bellerin and Rob Holding remain out, whilst Shkodran Mustafi is also a doubt after missing the derby with a knee injury.

Burnley will be hoping to welcome back Johann Gudmundsson who is struggling with a thigh problem.