ARSENAL host underdogs Bodo/Glimt, who will look to repeat their upset of AS Roma in last season's Europa League group stage to shock the world.

Mikel Arteta's Gunners came out 2-1 victors in Switzerland as they faced FC Zurich in the opening game of the group. 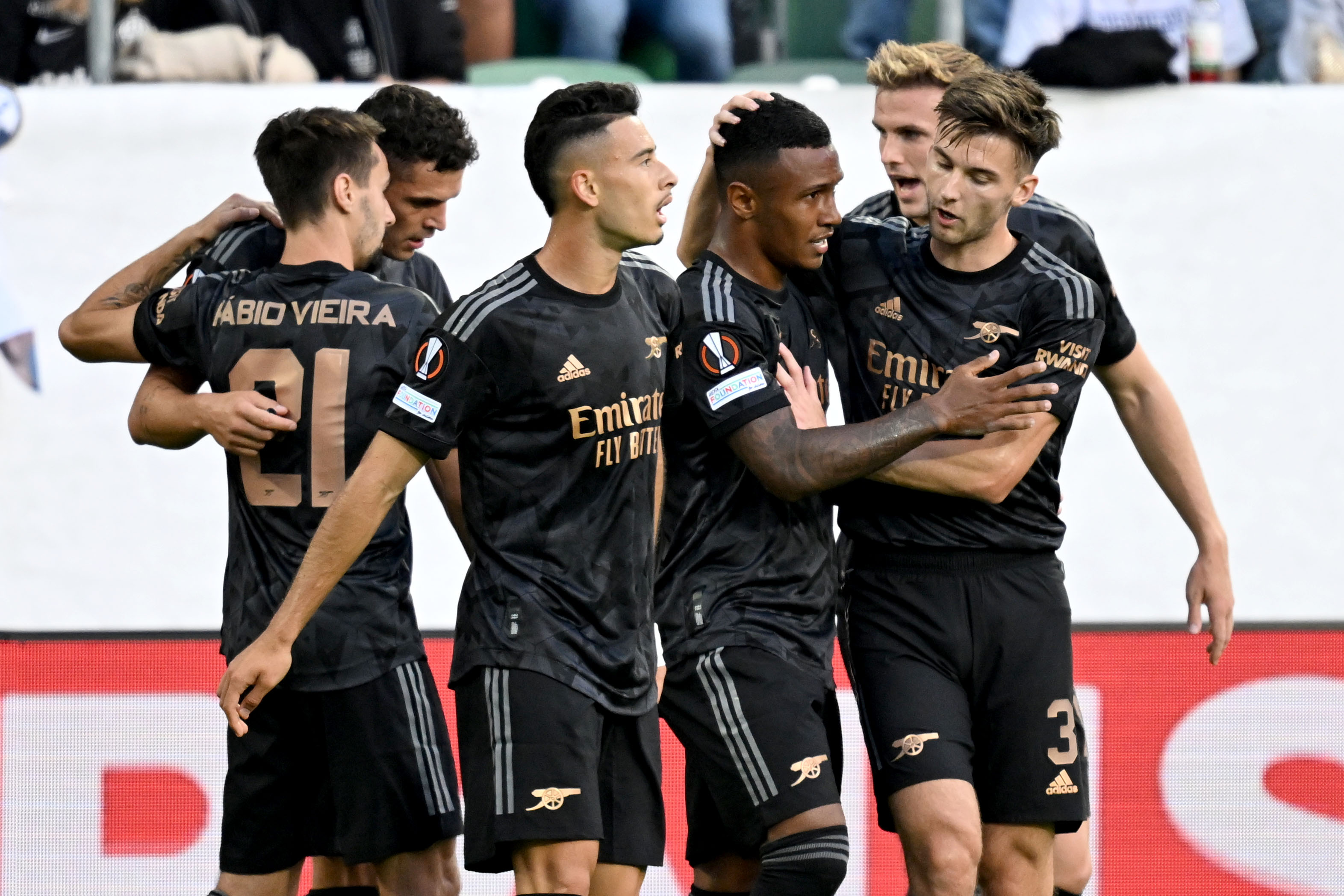 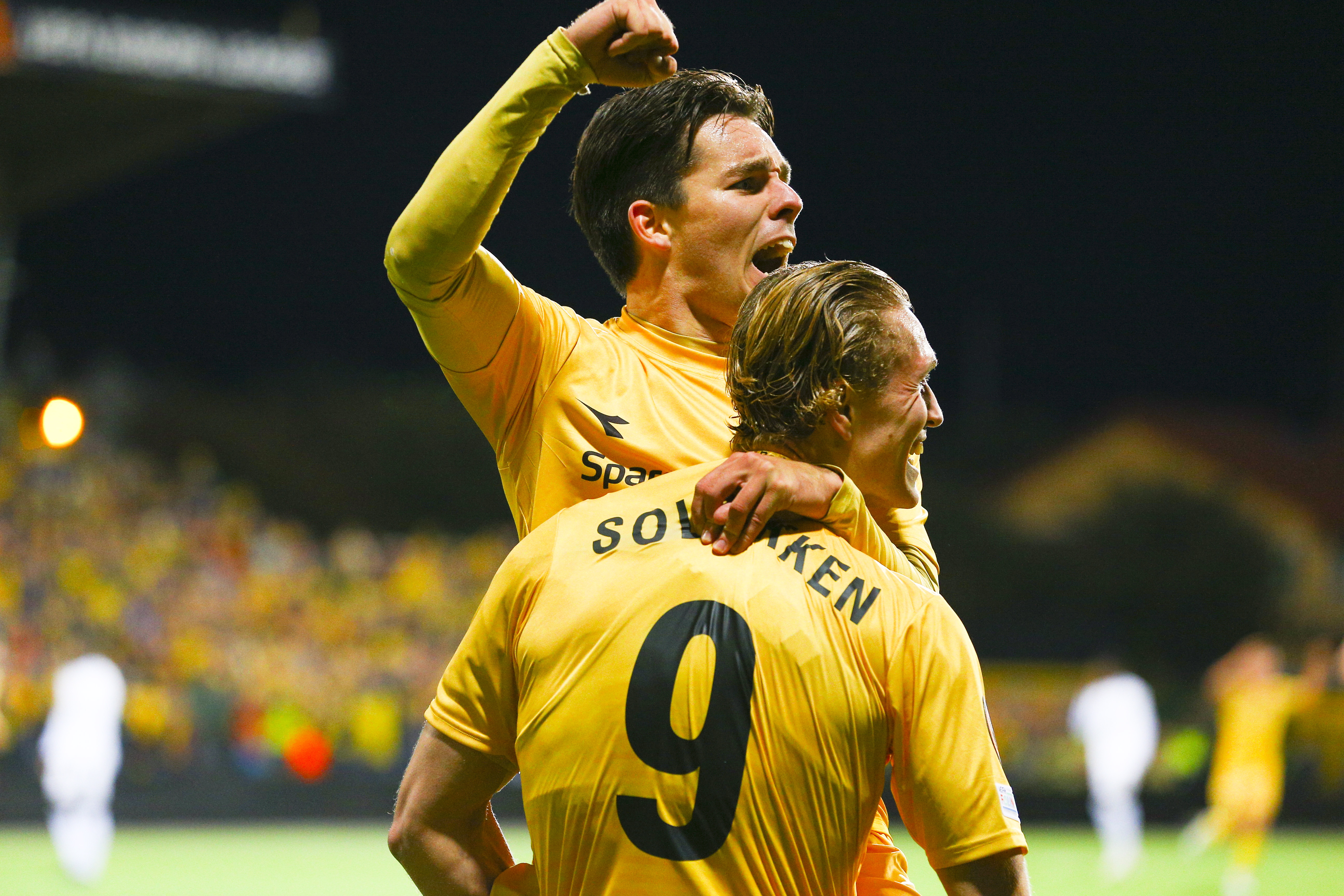 Bodo/Glimt have played two matches as they drew 1-1 with PSV in the opening game in Eindhoven before beating FC Zurich 2-1 at home.

Arsenal have been impressive in the Premier League, sitting top of the table one point ahead of Manchester City and now take on the Norway side. 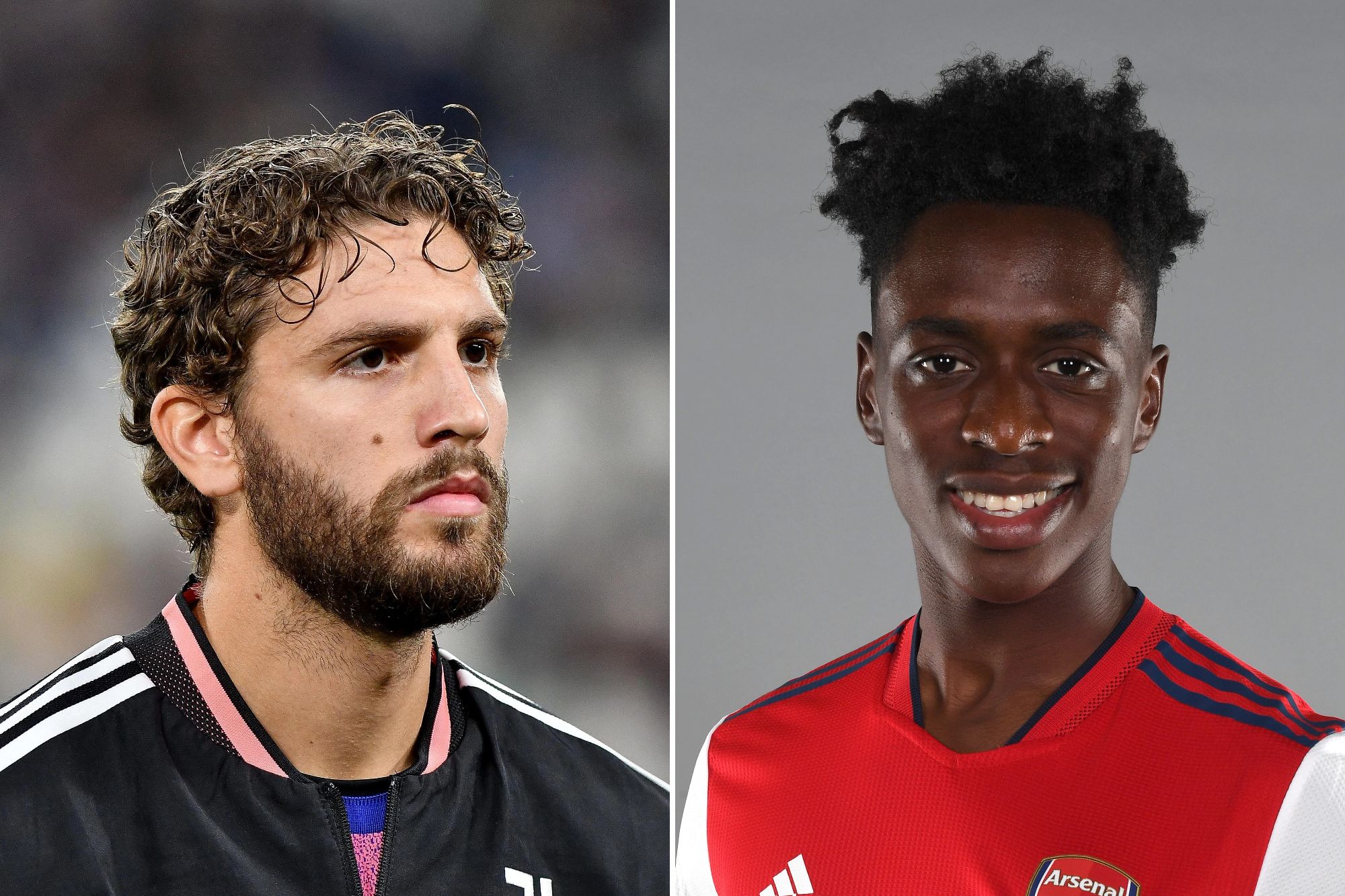 What time does Arsenal vs Bodo/Glimt kick off?

Most read in Europa League

FROM SOFA TO JUNGLE

Arteta will be without duo Mohamed Elneny and Emile Smith Rowe due to long-term injuries.

Cedric Soares has also sustained a fresh knock and will not be ready to return to action on Thursday as Arsenal could freshen up their team with many changes following their victory over Tottenham Hotspur.

Bodo/Glimt will be without Sondre Fet as the midfielder continues recovery from a knee injury, with otherwise a fully fit squad.