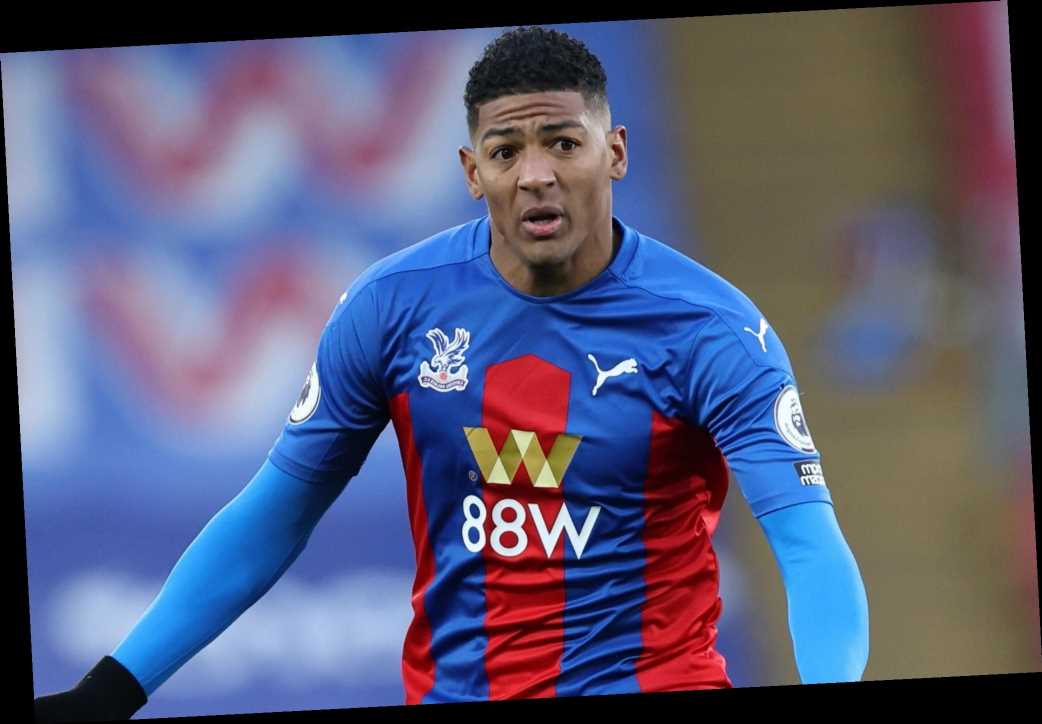 PATRICK VAN AANHOLT says "all options are open" regarding his future.

The Dutchman, 30, is currently on course to be a free agent when his Crystal Palace contract expires in the summer. 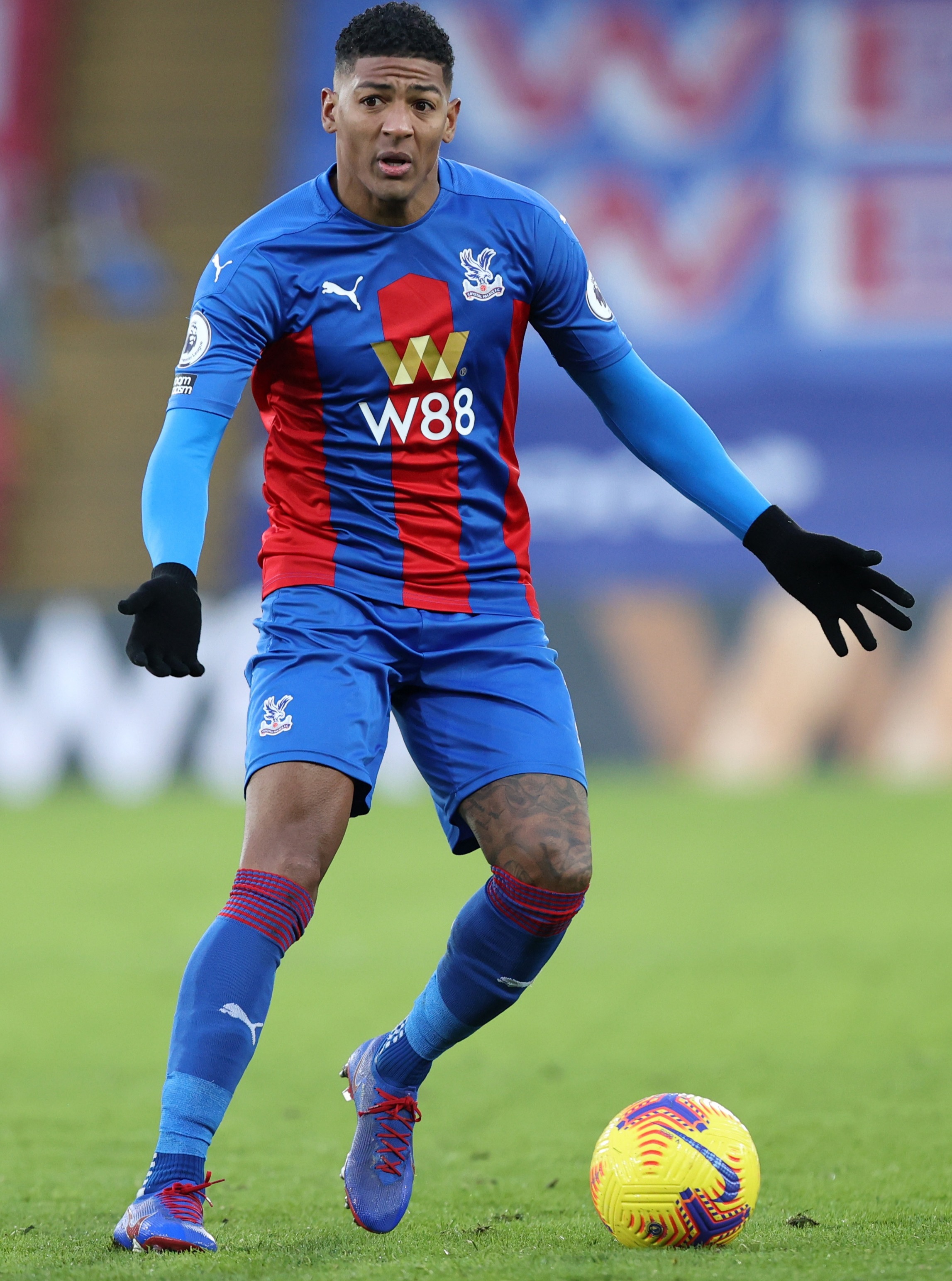 He has been linked to Arsenal, while it has not been ruled out that the ex-Chelsea left-back could sign a new deal at Selhurst Park.

Van Aanholt revealed he has had talks with Eredivisie giants PSV when quizzed on where his career will take him next.

He said: "I spoke with PSV in the winter last year, that was an option.

"I have not spoken with Ajax yet.

"I'm transfer-free in the summer, so I'll keep all options open. We'll see what will happen."

Van Aanholt was reportedly on the Gunners' radar in the last transfer window.

Arteta lent Sead Kolasinac to Schalke for the rest of the season.

And as emerging star Tyrick Mitchell was limiting Van Aanholt's game time at Palace, the Gunners were linked with a January deal.

Instead Ainsley Maitland-Niles has filled in, with Bukayo Saka operating down the same flank, but often further forward.