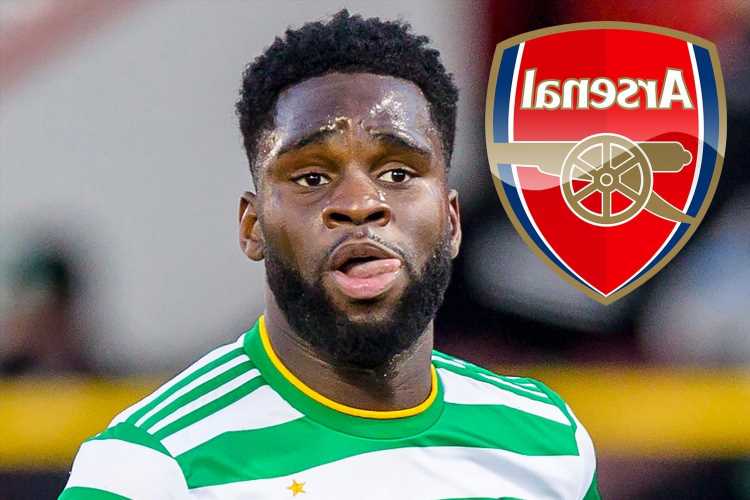 ARSENAL'S chances of signing Celtic star Odsonne Edouard have increased due to Leicester reportedly withdrawing their interest in the striker.

Brendan Rodgers was believed to be keen on Edouard having signed the Frenchman while at Celtic. 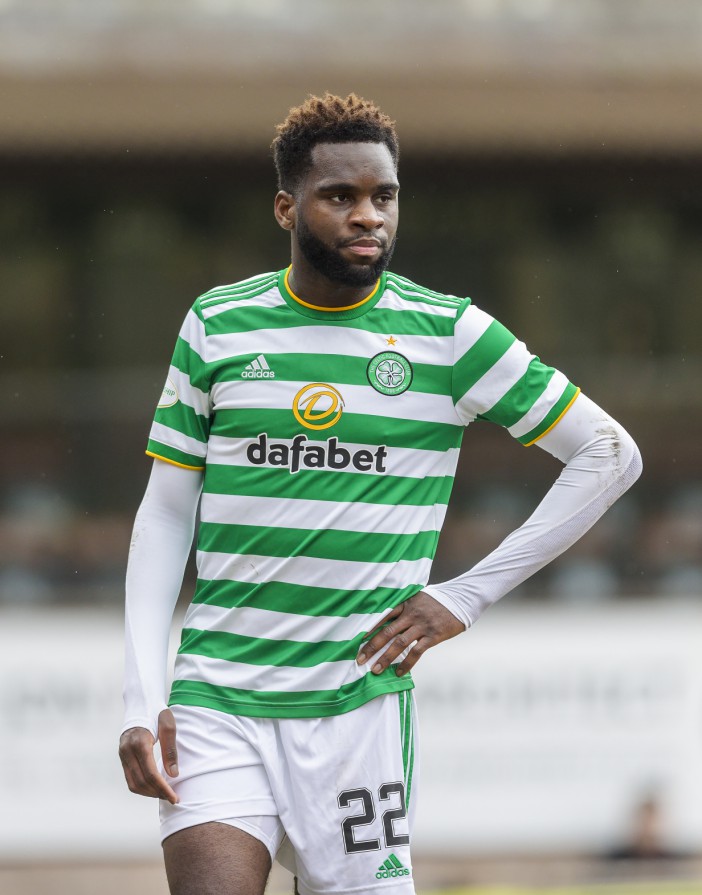 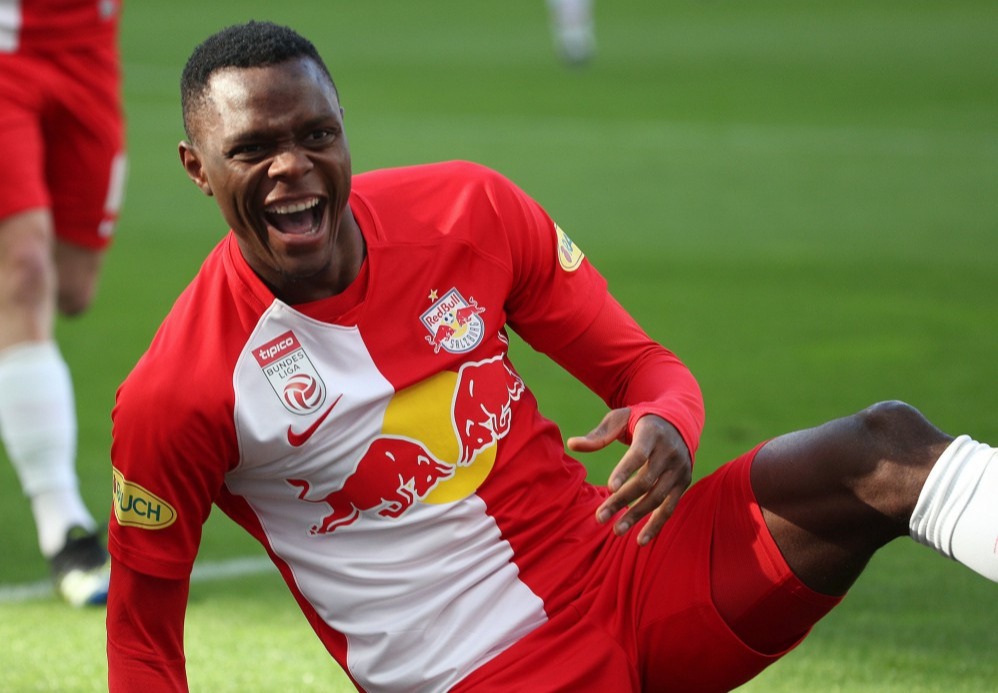 But the Foxes completed a deal forward Patson Daka from RB Salzburg for £23million earlier this week.

Daka has signed a five-year contract and is viewed as Jamie Vardy's long-term successor.

And according to the Daily Record that deal is expected to end Leicester's interest in Edouard.

The report claims Leicester do not have enough left in the transfer budget to move for Edouard.

And the Midlands club reportedly expect Celtic will be difficult to deal with when negotiating a deal, as 50 per cent of the transfer fee will be owed to Paris Saint-Germain.

But with Edouard entering the final year of his contract he could move this summer.

Juventus and AC Milan have been linked previously while Liverpool and West Ham are also said to be interested in the 23-year-old.

Edouard signed for Rodgers at Celtic in 2018 for a fee of £10million.

He has scored 83 goals in 168 games for the Bhoys but signalled his intention to leave Celtic Park in the January transfer window.

Liverpool have also been linked with Bayern Munich's Kinglsey Coman this summer so it appears they are in the market for a new forward.