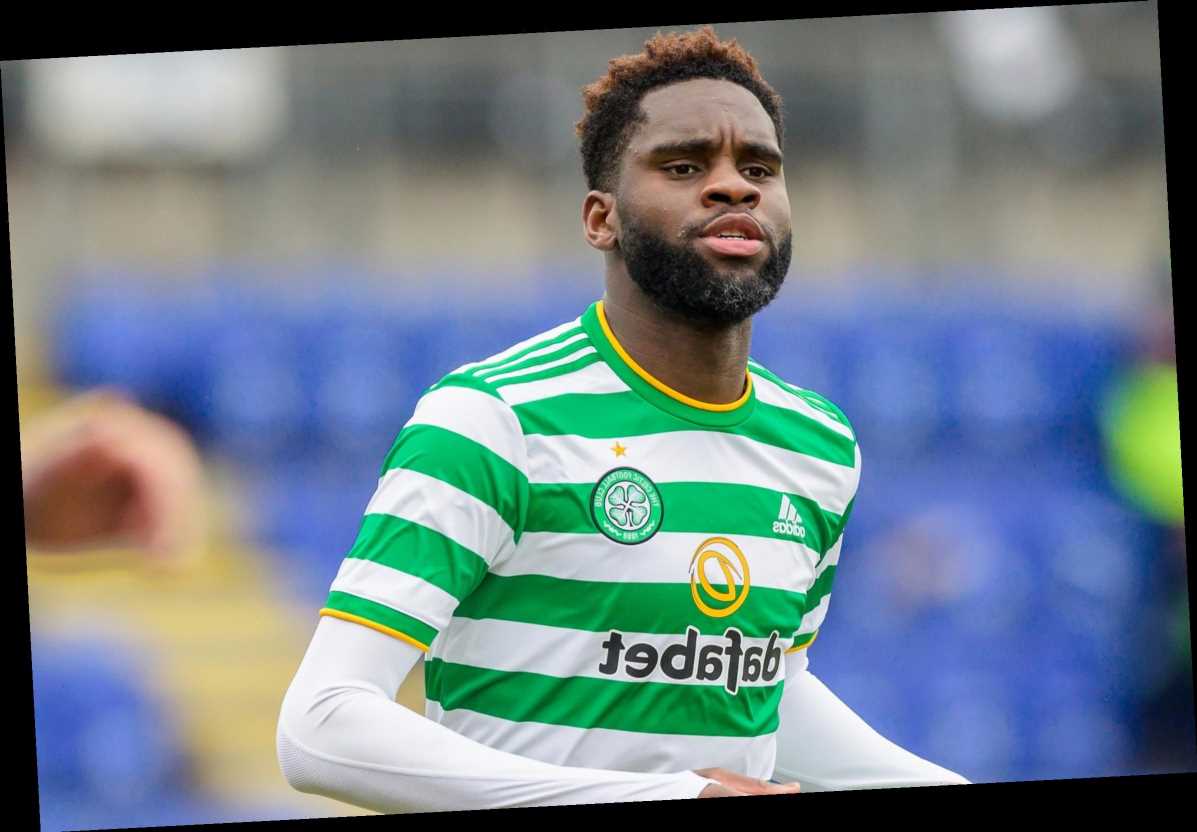 LEICESTER are close to beating Arsenal to Celtic star Odsonne Edouard ahead of the summer transfer window, reports suggest.

According to MailOnline, The Foxes see Edouard as a long-term replacement for legendary centre-forward Jamie Vardy. 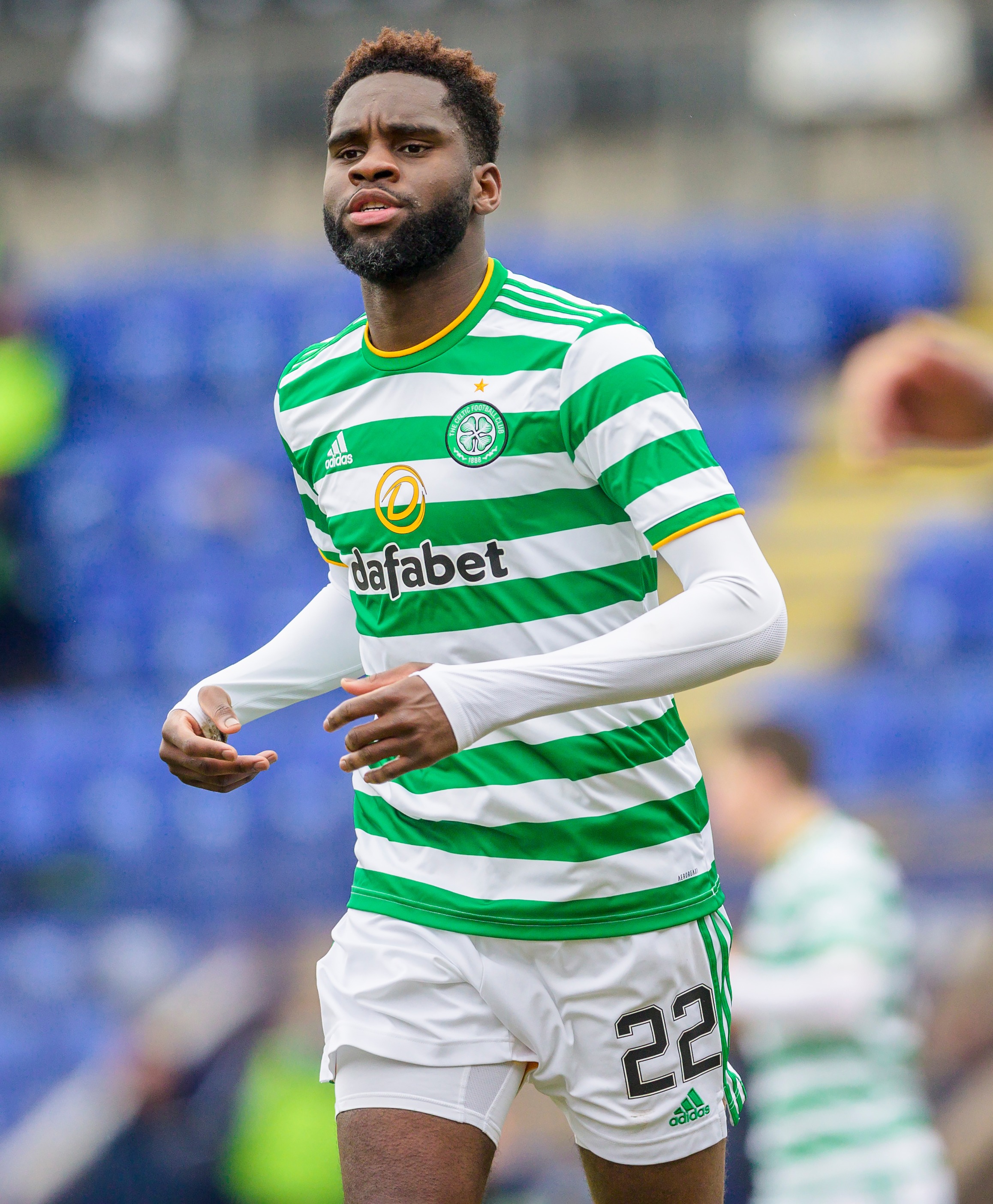 The star striker appears keen on reuniting with Brendan Rodgers, his former manager at Celtic Park, and a £15million deal is said to be close to being completed.

Leicester boss Rodgers brought the Frenchman to Celtic in 2017 from Paris Saint-Germain, initially on loan.

The 23-year-old has been in sparkling form ever since having amassed a total of 81 goals in 160 appearances.

Edouard continues to impress throughout this season as he has registered 20 goals in 32 matches across all competitions.

Arsenal have also made an enquiry to sign the France under-21s international in the summer.

Gunners boss Mikel Arteta is looking for new options up front with Alexandre Lacazette likely to depart at the end of the season.

Edouard's Celtic contract runs out in 2022 and that, along with a sell-on fee of 40 per cent owed to PSG, has led to a reduction on his release clause.

The Hoops initially rated the centre-forward at around £40m but had to cut that down.

Roma are also said to be courting Edouard along with Arsenal and other clubs.

But if the latest reports are accurate, it seems like the Frenchman is on his way to King Power Stadium.