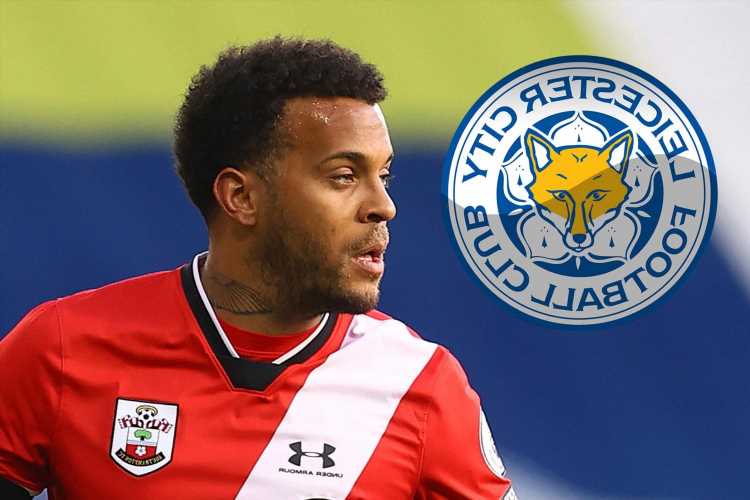 ARSENAL have been dealt a blow in their pursuit of Southampton left-back Ryan Bertrand as Leicester have reportedly agreed a deal.

According to Football Insider, Bertrand, 31, accepted the Foxes' contract offer. 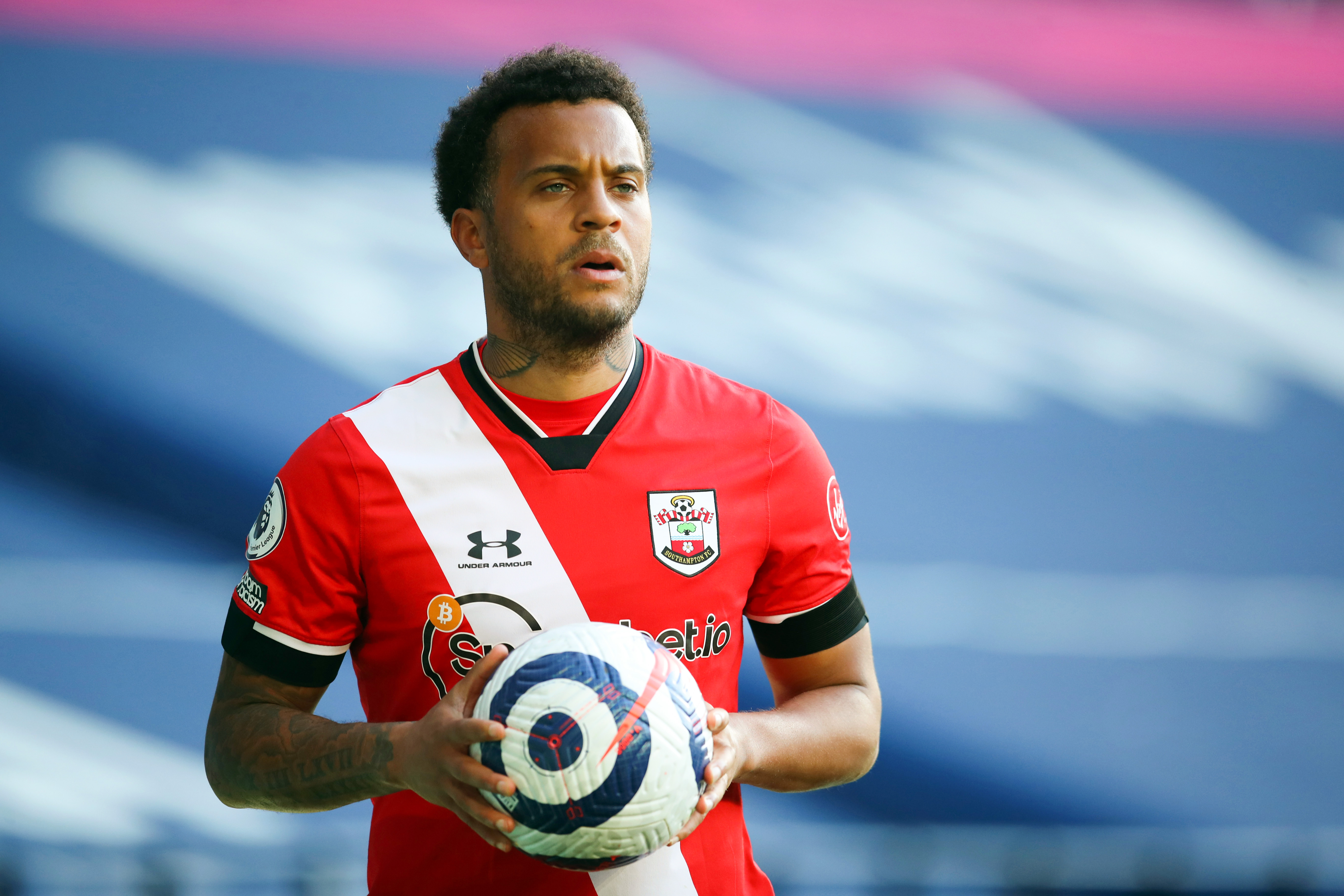 Foxes boss Brendan Rodgers is believed to be a big admirer of the experienced defender, as he will fill the void left by the departing Christian Fuchs.

Bertrand would serve as a backup at the King Power, as well as a mentor figure for young defenders James Justin and Luke Thomas.

Rodgers, who worked with him during his time on Chelsea's coaching staff, said last year: “Ryan’s a player I know very well. We took him into Chelsea at 16 and he’s had a brilliant career.”

Bertrand is set to end his seven-year spell at St Mary's when his contract expires on June 30.

Saints boss Ralph Hasenhuttl paid tribute to the long-time servant who made 240 appearances for the club, saying: "He has been here for seven years and he has done a good job for this club.

"We have to move on, like with other things in life, and we will replace him in the summer."

And Hasenhuttl has revealed that the club have already started working on a successor ahead of the summer window.

He added: "It is normal to start things and if we have a chance to bring in a younger Ryan Bertrand, maybe, to help us with his quality and performance, then maybe we can get a better player.

"We have worked on this and we are looking for a solution for the summer."

Arsenal boss Mikel Arteta was also keen to bring in the Champions League winner, who would provide cover and competition for Kieran Tierney.

The Gunners have found themselves in situations this season where they have had to use players like Granit Xhaka and Cedric Soares at left-back in Tierney's injury absence.

But it appears they have come up short in their pursuit of bringing in Bertrand and must look elsewhere.