The attacking midfielder – dubbed the 'next Christian Eriksen' – has enjoyed a stunning start to the season with the Austrian giants. 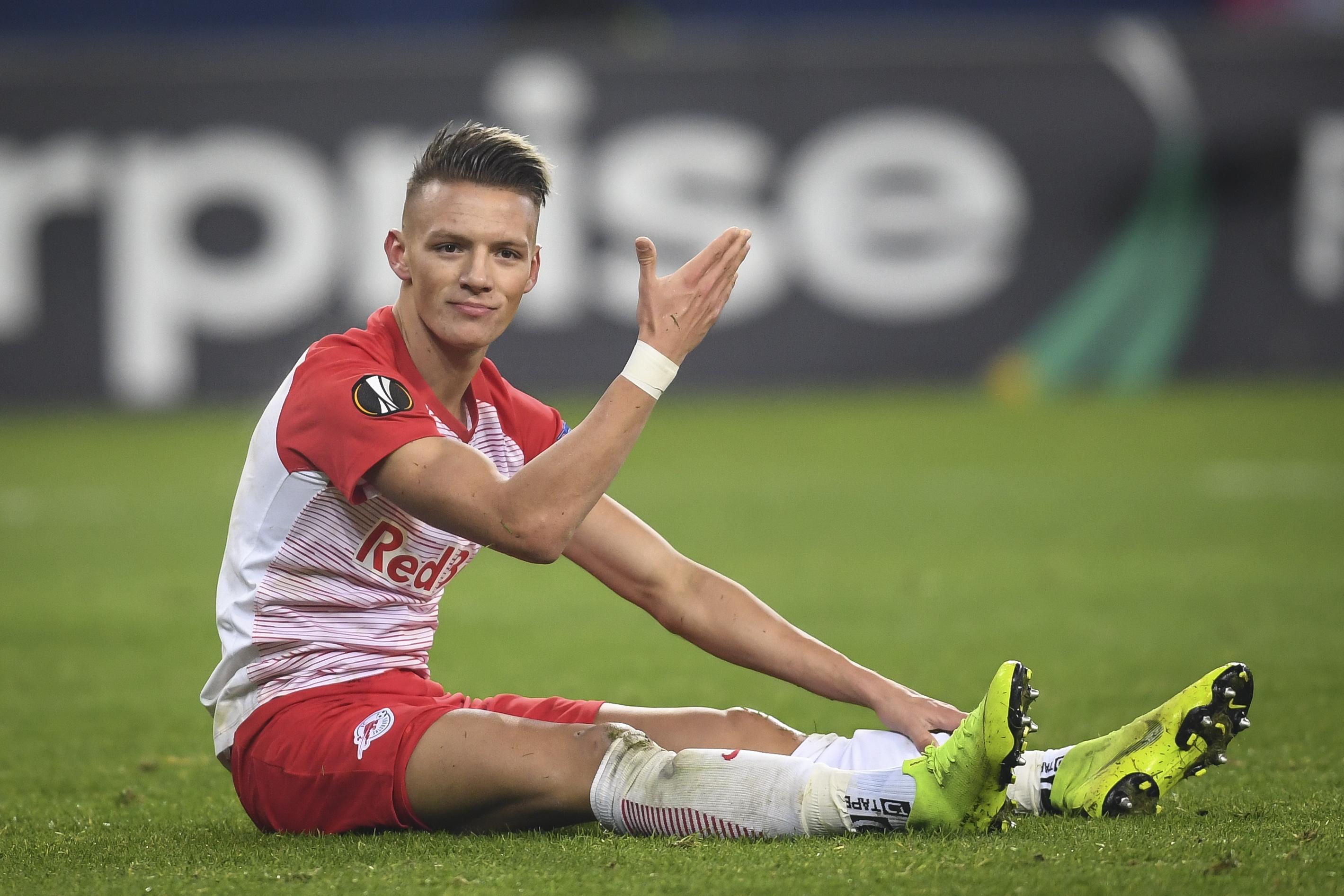 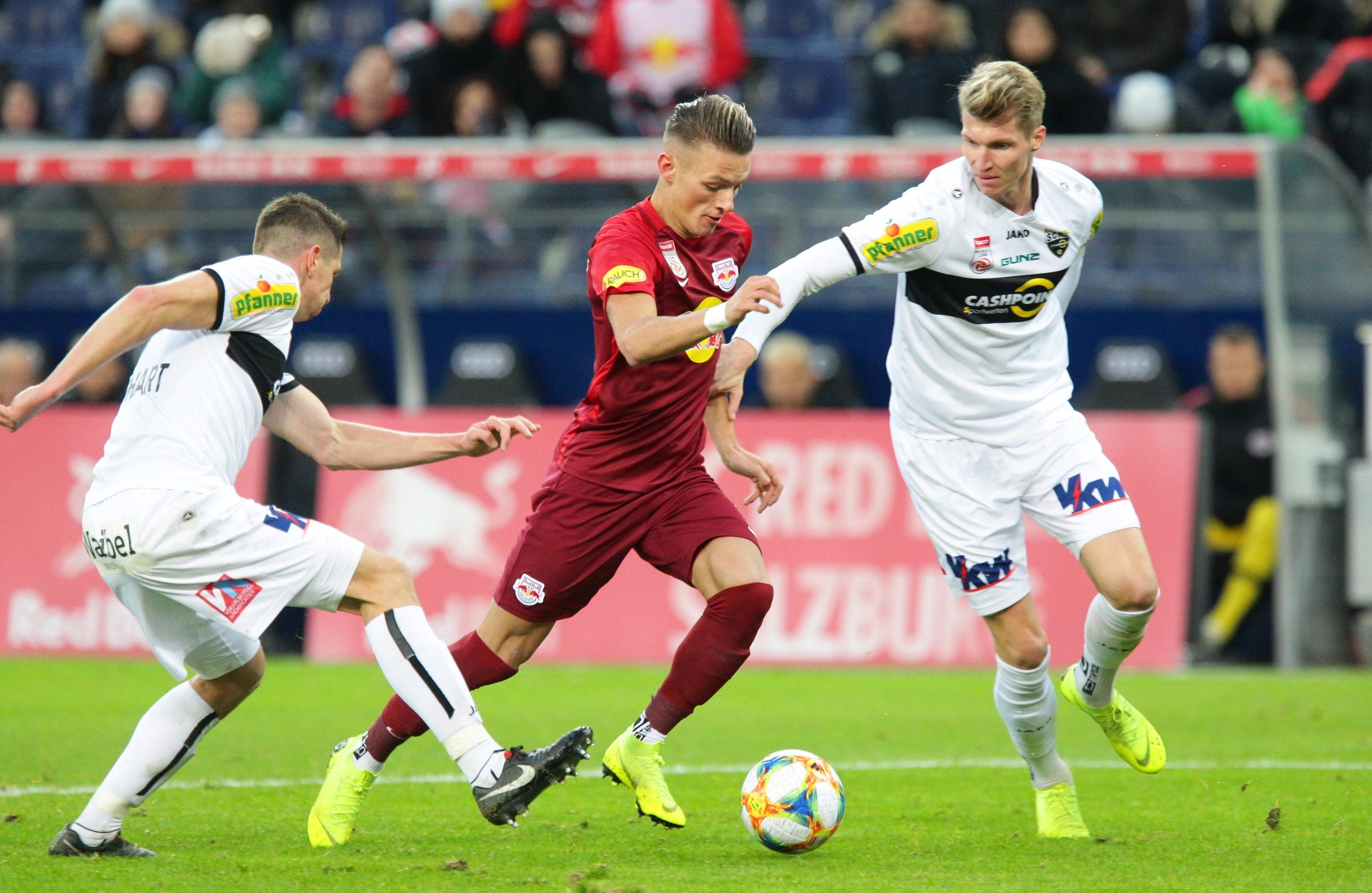 And according to the Mirror, the 19-year-old is being tracked by the Gunners, Spurs and the Toffees, with Southampton also monitoring his progress.

While they also claim that a host of Germany's top clubs are keen on securing his services as Bundesliga sides turn to youngsters.

Wolf has been a key player under Marco Rose since his breakthrough campaign last year, and has already racked up 21 appearances this season.

He has netted four goals in all competitions as well as providing nine assists as unbeaten Salzburg sit top of the table having won 14 out of their opening 16 top-flight games. 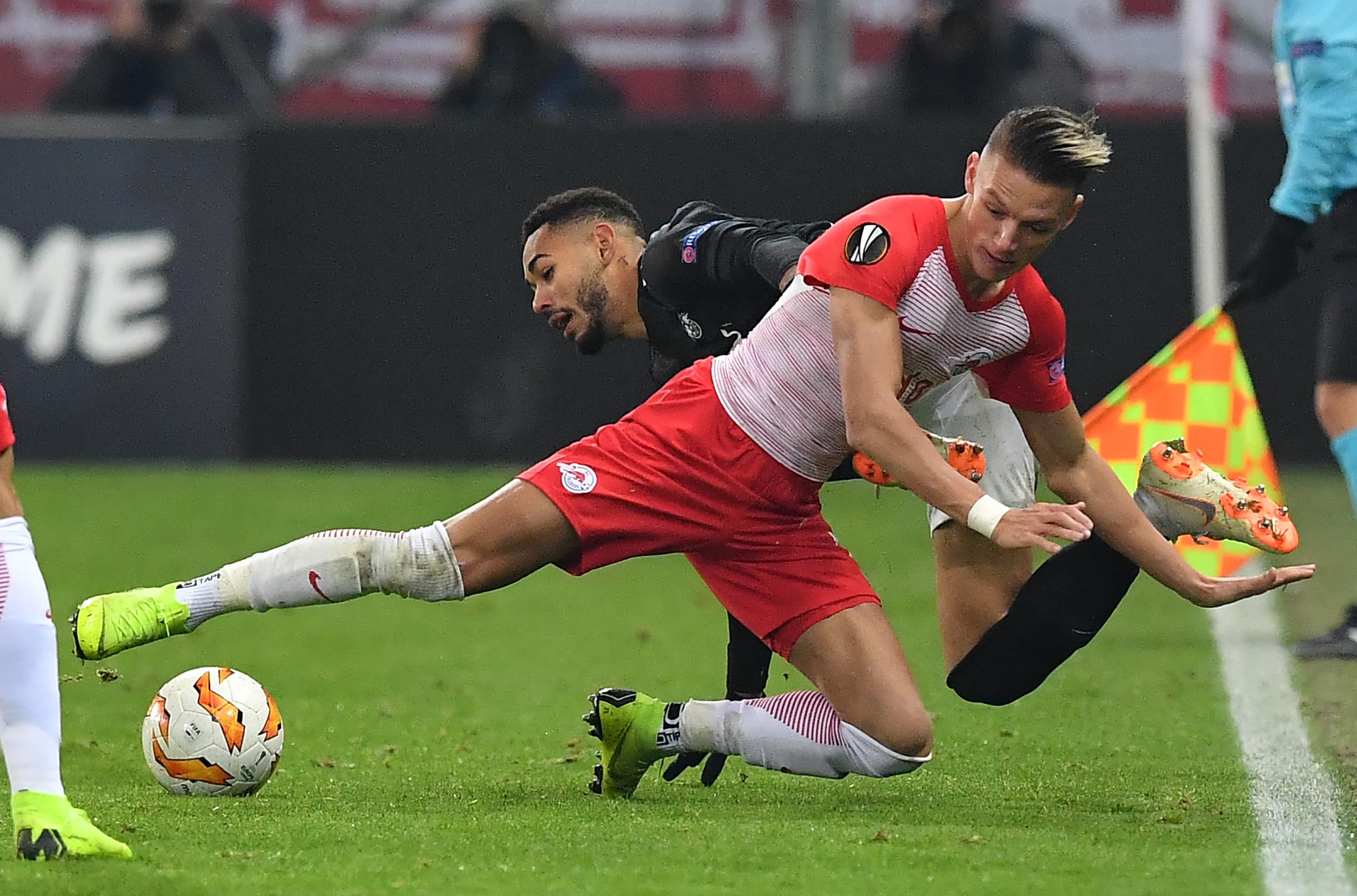 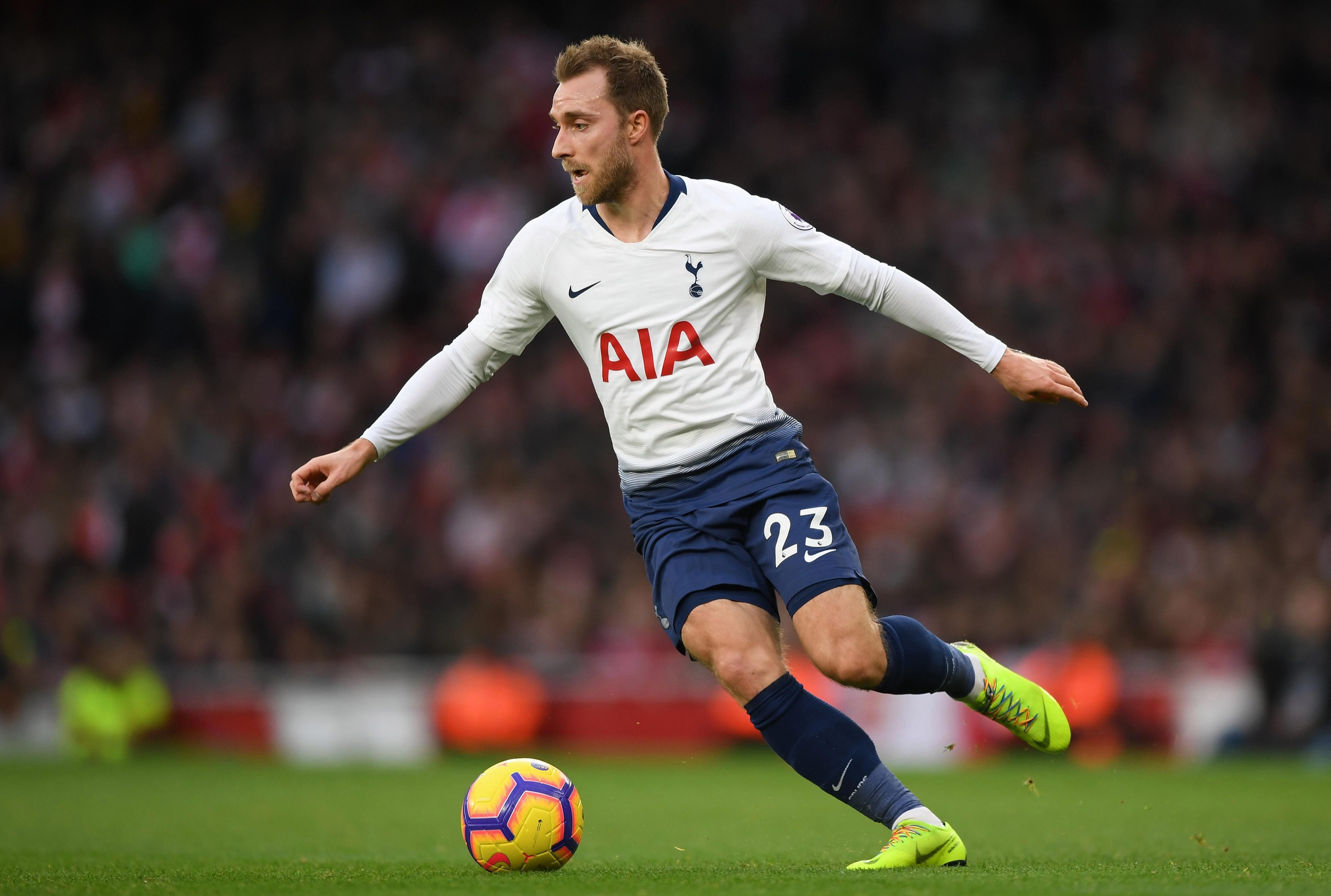 The talented playmaker inspired Salzburg to victory in the Uefa Youth League in 2017, where he scored seven goals along the way, while also providing both goals in the 2-1 win against Benfica in the final.

He also helped his side reach the semi-finals of the Europa League last term, where they were knocked out by Ligue 1 outfit Marseille.

Wolf is tied down at the Red Bull Arena until 2020, and could be tempted by a move to the Premier League.

And with Mesut Ozil being linked with a move to join Inter Milan, Unai Emery could bring Wolf to the Emirates as his replacement.

The World Cup winner was benched for the 2-1 victory against Bournemouth, while 'back spasms' forced him to miss the 4-2 win over Tottenham on Sunday.