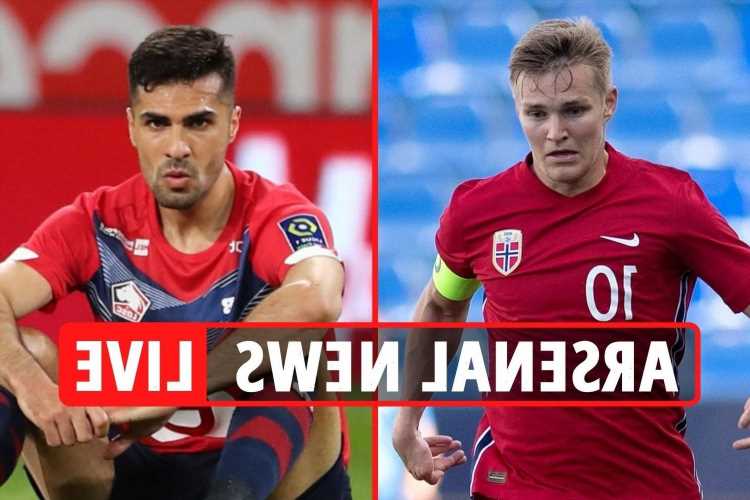 ARSENAL have reportedly given up any hope of signing Martin Odegaard this summer from Real Madrid.

The Norwegian impressed on loan at the Emirates but the Gunners have now turned their attention to Norwich playmaker Emi Buendia.

We've got the latest on interest in Zeki Celik, as well as news on stopper Andre Onana.