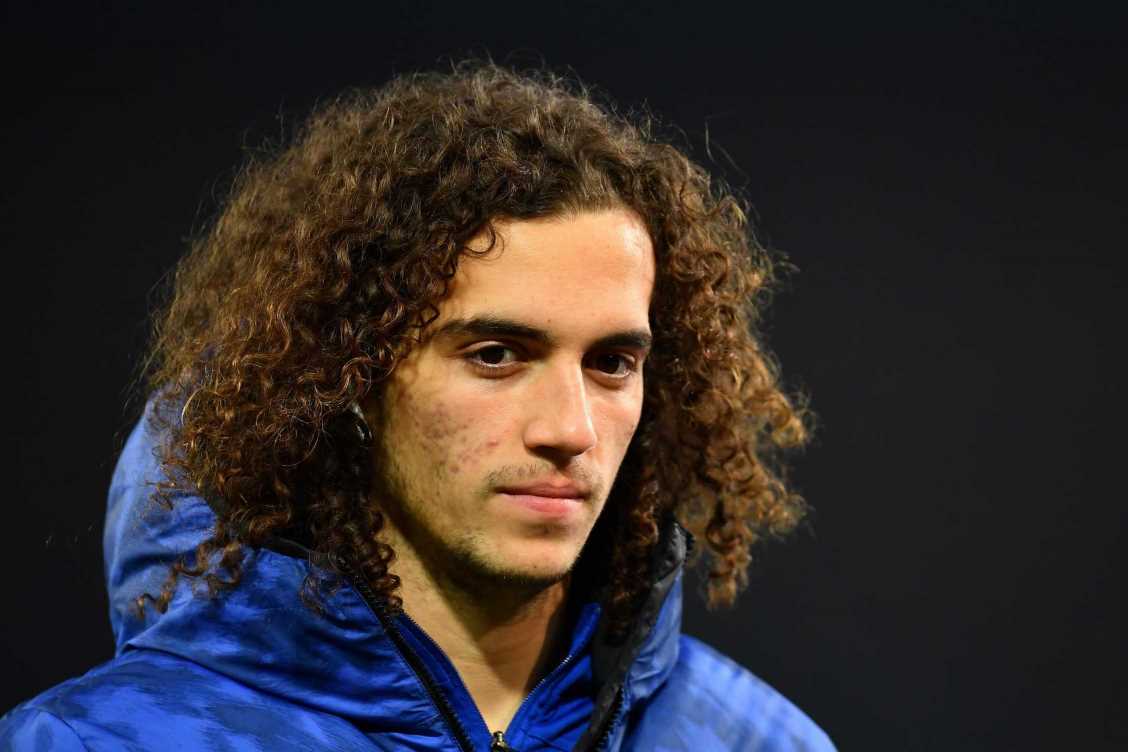 ARSENAL have reportedly threatened to trigger an extension in Matteo Guendouzi's contract, if Marseille don't stump up more than £8.6million.

The Frenchman has been in Gunners exile, since falling out with Mikel Arteta during the back end of the 2019-20 season. 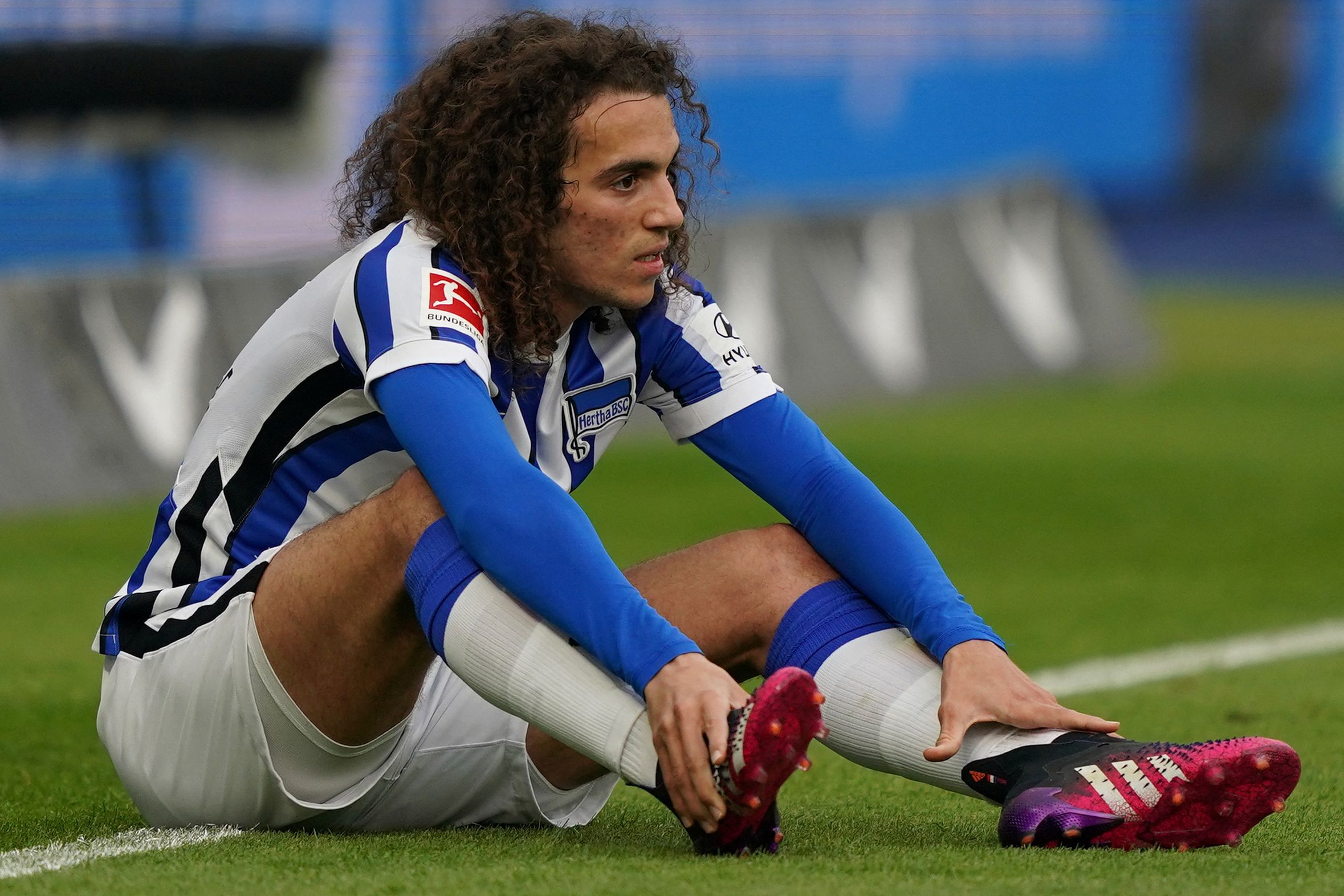 He spent last season on loan at Hertha Berlin and Arsenal are eager to sell him this summer, before his contract expires next year.

But the Gunners won't let him leave for a pittance.

Marseille are keen on France youth international Guendouzi, and are willing to spend £8.6m on the North London outcast.

Arsenal, however, have a trick up their sleeve.

The Gunners possess an option to extend Guendouzi's contract by a further year to June 2023, a scenario that would suit neither party.

But according to Le10Sport, they are threatening to do so if L'OM don't pay up.

There is a will to get this deal done, but Arsenal's demands are delaying matters.

Marseille are also pushing hard to sign Gerson from Flamengo, with ESPN claiming that a £25.7m deal for the midfielder, 24, is close. 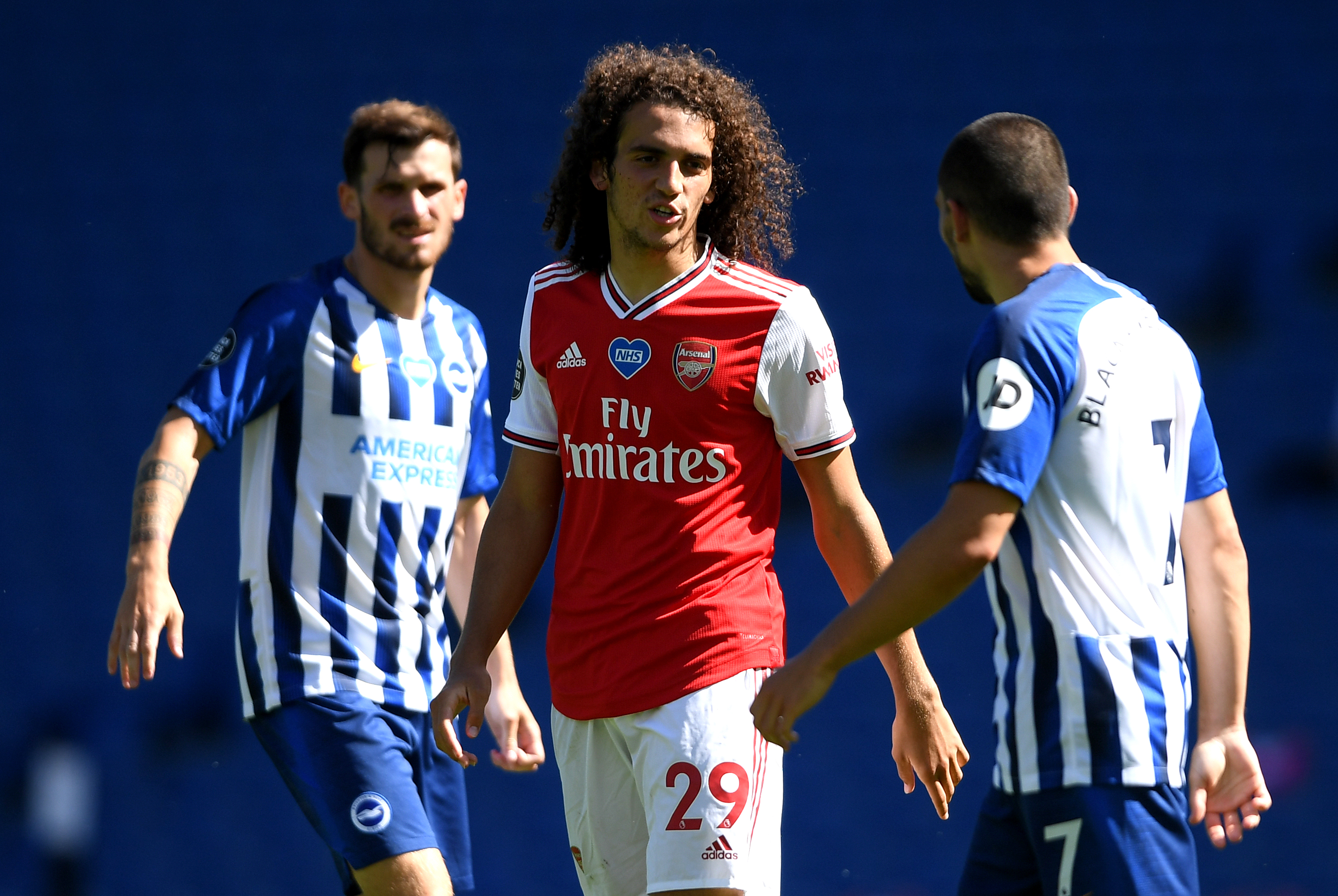 Over his first 18 months, the midfielder showed promise – but also an abundance of disciplinary issues.

His 82nd, and almost certainly final, appearance for the Gunners came against Brighton – during which he clashed with Seagulls striker Neal Maupay.

Guendouzi made 24 appearances on loan Hertha last term, coming 14th in the Bundesliga.