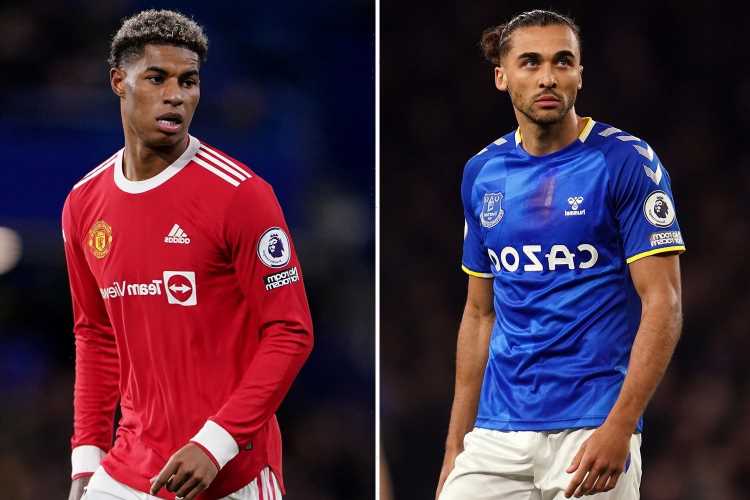 MY interest was peaked by reports that Arsenal are keen to sign Marcus Rashford and have a pre-contract deal with Dominic Calvert-Lewin.

I have seen Arsenal fans write both off, suggesting Rashford has lost his mojo and that Calvert-Lewin will never be the same following his injuries. 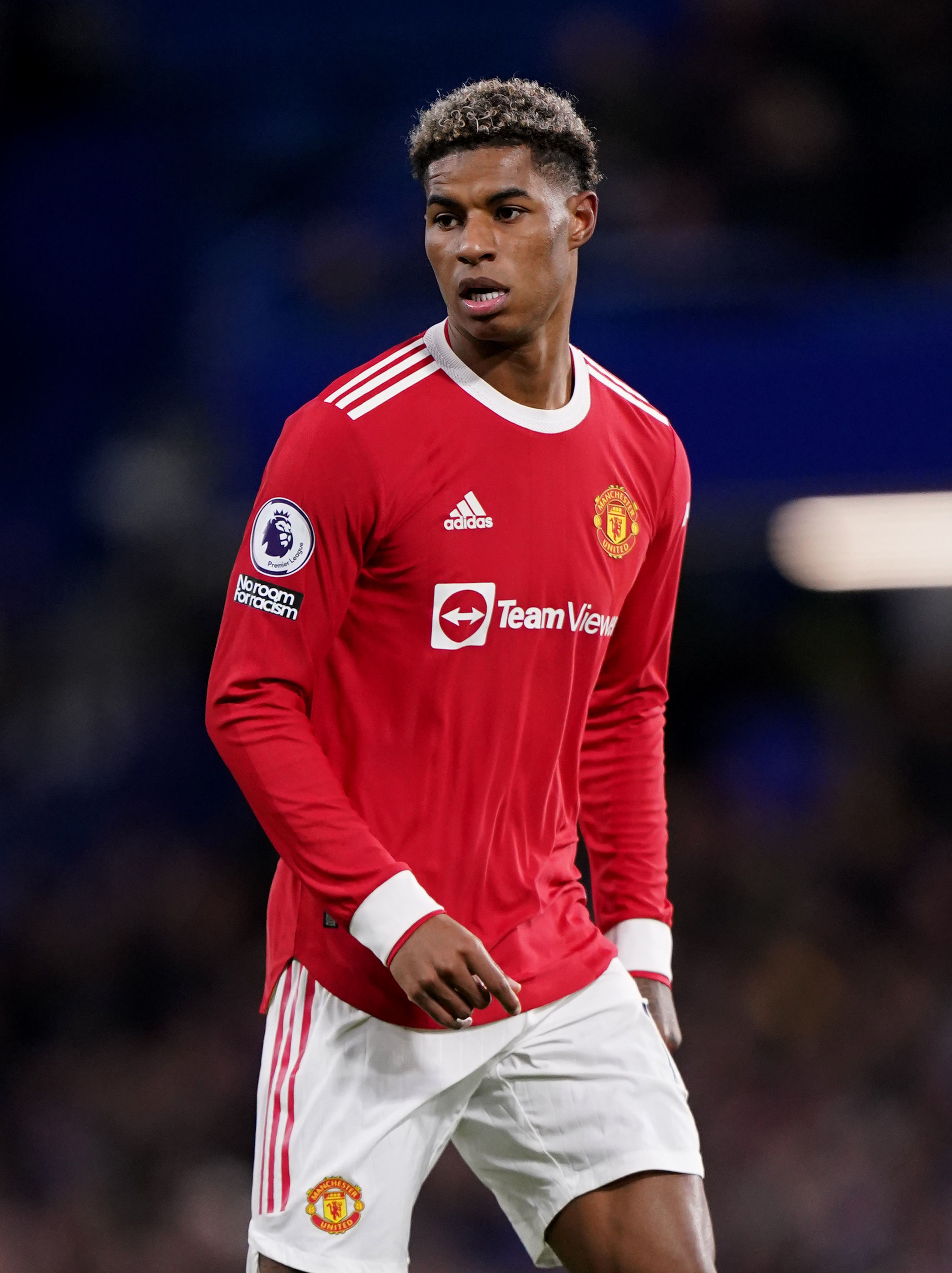 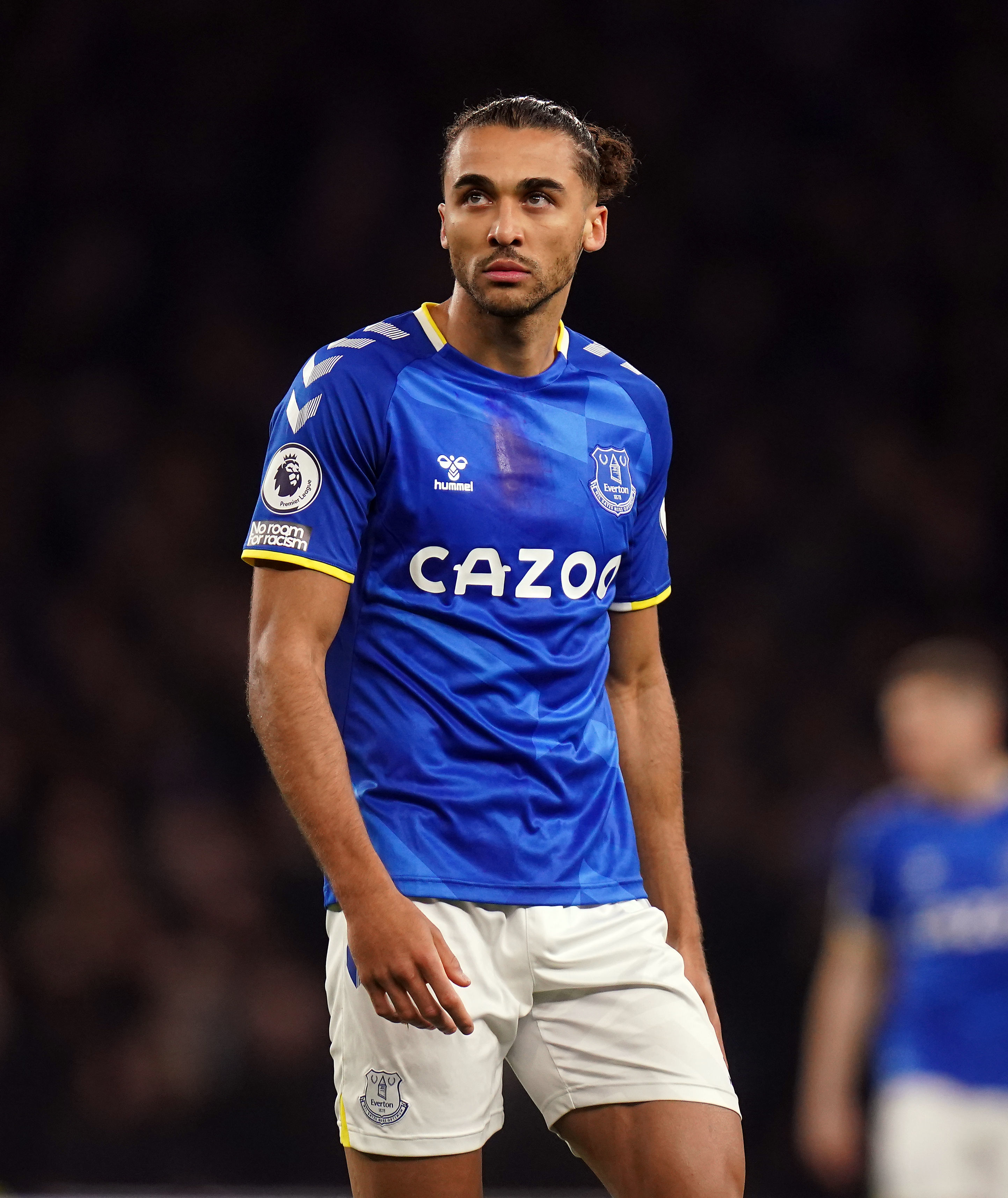 Just imagine if Arsene Wenger had taken that attitude with Nwankwo Kanu, Marc Overmars, Patrick Vieira or even Dennis Bergkamp? All signings that were deemed to be failures or injury-prone prior to their arrival in North London.

The truth is both Rashford and Calvert-Lewin are quality players, who for differing reasons have slightly lost their way.

Rashford is in need of a new challenge and a manager who believes in him, while Calvert-Lewin needs to avoid injuries and play in a team that isn't struggling at the foot of the table.

I think the question should be more about how Mikel Arteta wants to play and set up his team next season. 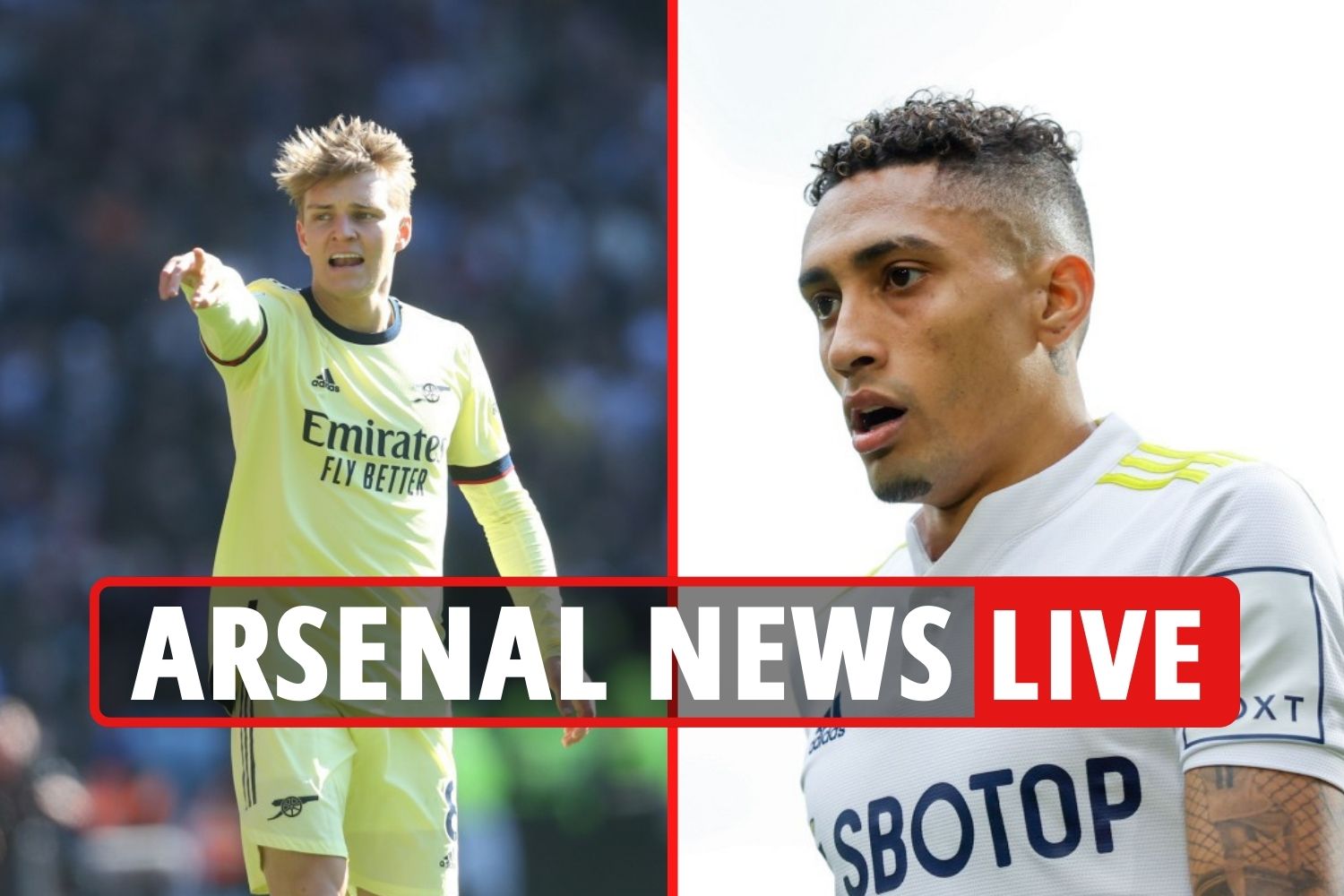 If the plan is to play as we are at present, then a younger, mobile central striker like Calvert-Lewin seems the obvious fit.

The Everton star has the hold up play and ability to link between midfield and attack, while also adding pace, an aerial threat and clinical finishing.

In the two seasons prior to this one he was averaging a goal every other game, making him the obvious back-up to Harry Kane in the England set-up.

If Arteta does want to continue with a focal centre forward, then a fit Calvert-Lewin is an attractive option.

Scared Abramovich ‘asked “are we dying?” after being poisoned with WWI toxin’

Having only just turned 25, he also has room for improvement.

This fits the Arteta mould of buying players he is confident he can take to the next level.

The concern with Calvert-Lewin, though, is his lack of assists.

Rashford brings both goal and assists, but his wages may prove to be a stumbling block.

I very much doubt Edu or Arteta would bring in a player who, based on his current salary which is said to be around £200,000-a-week, would instantly become Arsenal’s top earner. 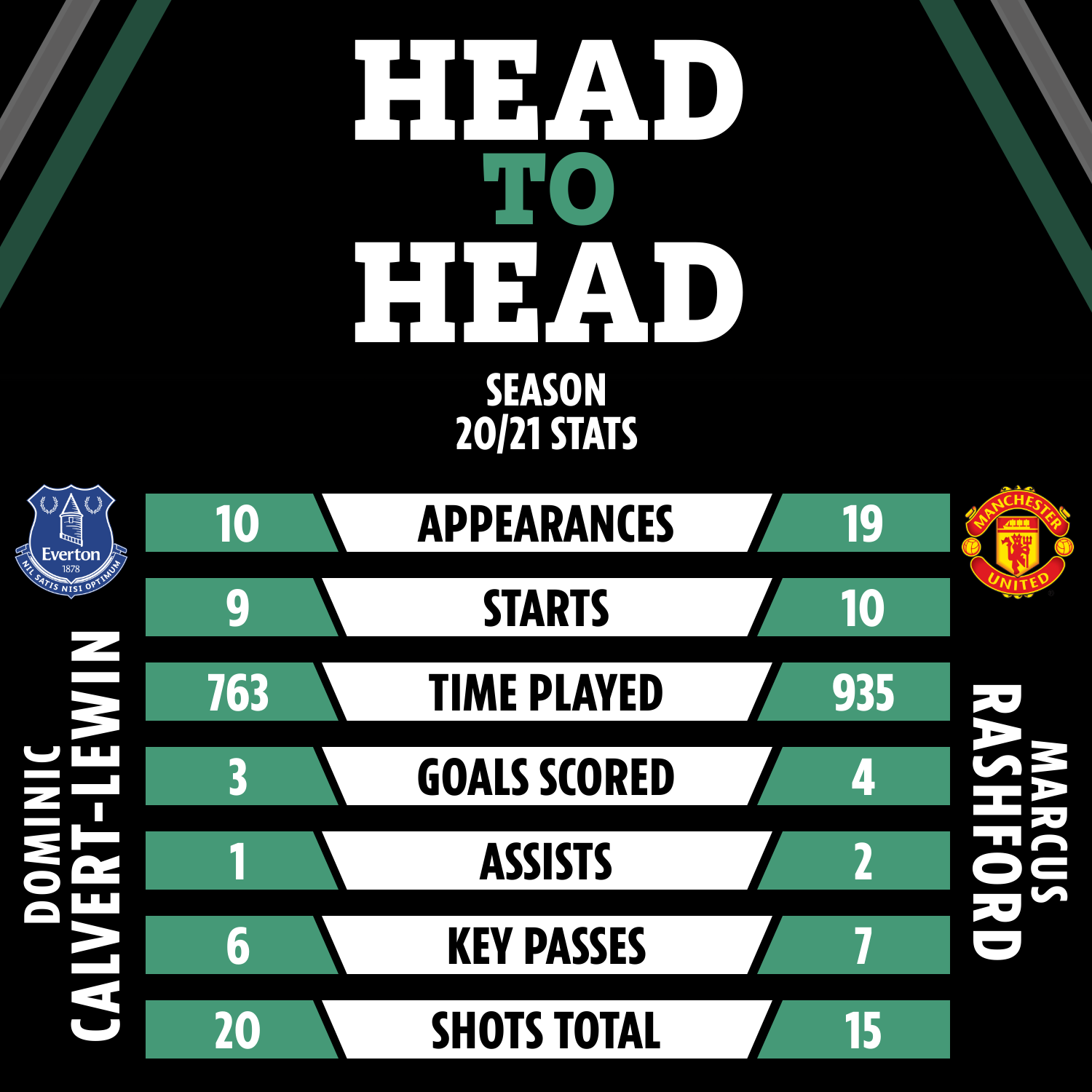 But Rashford remains an enticing option for Arsenal and he would no doubt buy into Arteta's vision for the future of the club.

However, while the Man Utd man broke into the first team as a central striker, he has not played there regularly for club or country in some time.

And it is hard to see Arteta deploying him out wide because Rashford will not leave Old Trafford to become a bit-part player like Nicolas Pepe – who is playing second fiddle to the flying young guns.

Rashford is a player who simply wants a coach to show faith in him and play him every week, and it has shades of the Danny Welbeck transfer from years ago.

Another Man Utd reject who lost faith in the team that made him and wanted a fresh challenge.

Two seasons ago, Rashford netted 17 goals in 31 Premier League games – so he has shown in the past that he has the ruthlessness required to lead the line.

There is no doubting the 24-year old’s talent, but for him to slot in at Arsenal I feel Arteta would need to move to a more obvious 4-3-3 – with Rashford given the central role between Gabriel Martinelli and Bukayo Saka.

I believe both Calvert-Lewin and Rashford are unlikely to sign for us.

But if I were a betting man, my money would be on Calvert-Lewin as I feel – in the current system – he is the more obvious upgrade on the outgoing Alexandre Lacazette.