PIERRE-EMERICK AUBAMEYANG hit out at Tottenham by saying "s***, we know" when asked his thoughts on the club.

The Arsenal skipper was asked the question by a fan during a livestream on Twitch. 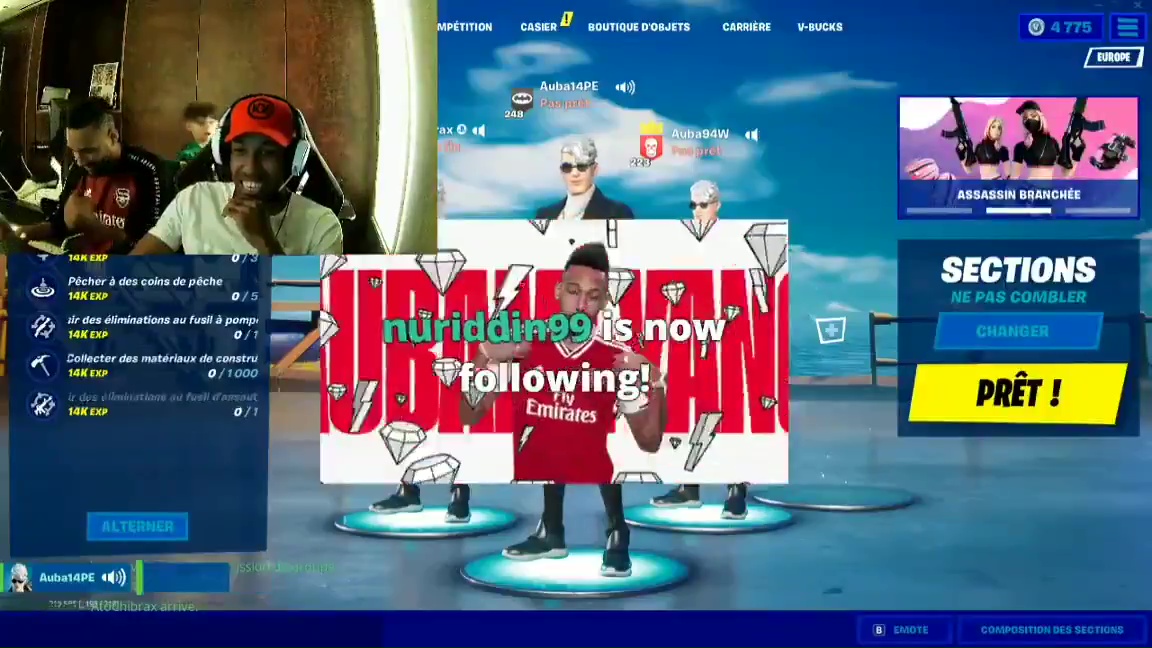 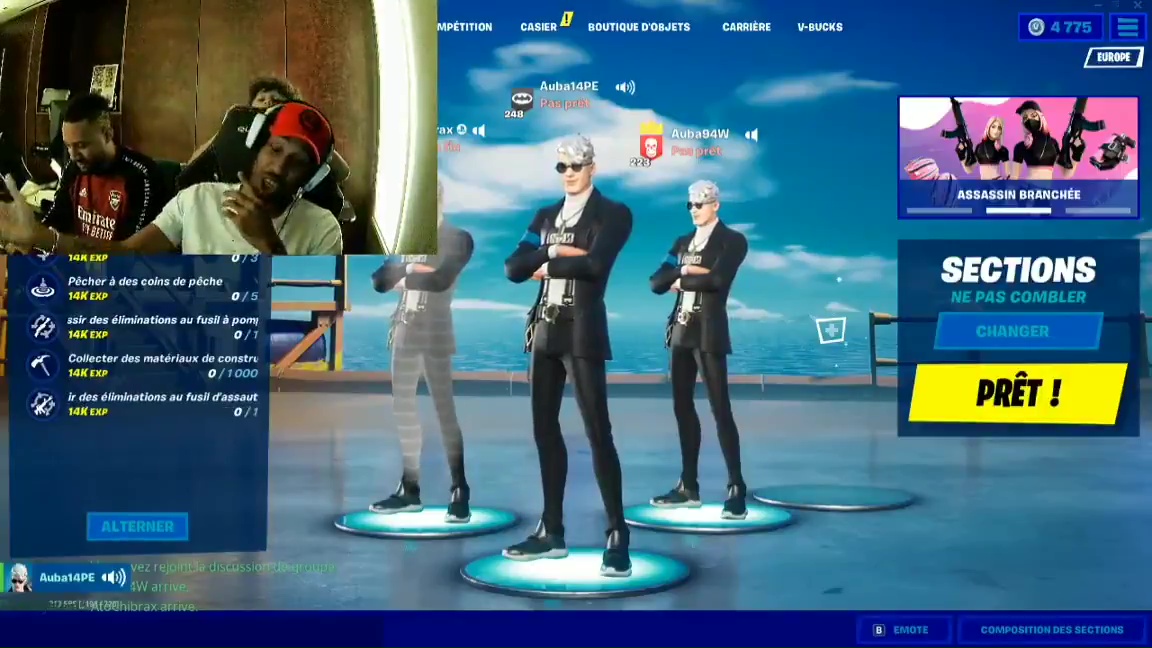 And the Gabon international showed his loyalty to the red side of North London – despite no official confirmation of a new deal at the Emirates for the 31-year-old.

Aubameyang was playing the popular video game Fortnite with his brother Willy.

When a Gunners fan popped up with the cheeky question.

The former Borussia Dortmund star replied: "What do we think of Tottenham? Ha. S**t, we know."

His explicit response echoes the chorus of a popular terrace chant sung by Gooners and was a positive sign for fans eager for him to put pen to paper on a contract extension at the club.

Supporters were left underwhelmed when a sighting of what many thought was an "announcement video" proved not to be.

Some fans were fooled by an image inside the Emirates Stadium which appeared to show an individual in Arsenal kit on the pitch.

But the potential unveiling of either Aubameyang staying or £27million Lille defender Gabriel Magalhaes turned out to be rapper Yizzy filming a music video.

Since lifting the FA Cup on August 1, Aubameyang has been enjoying the short break between seasons.

And the forward showed off his wacky supercar collection, including a £2m Ferrari.

On Saturday he flaunted his fleet of expensive motors on Instagram, featuring five chrome-wrapped sports cars on the drive of his stunning home.