PIERRE-EMERICK AUBAMEYANG dressed up as wizard for his sons' birthdays – just 48 hours after his FA Cup final magic.

The Arsenal star, 31, put on an incredible Harry Potter-themed bash for four-year-old Pierre and nine-year-old Curtys on Monday. 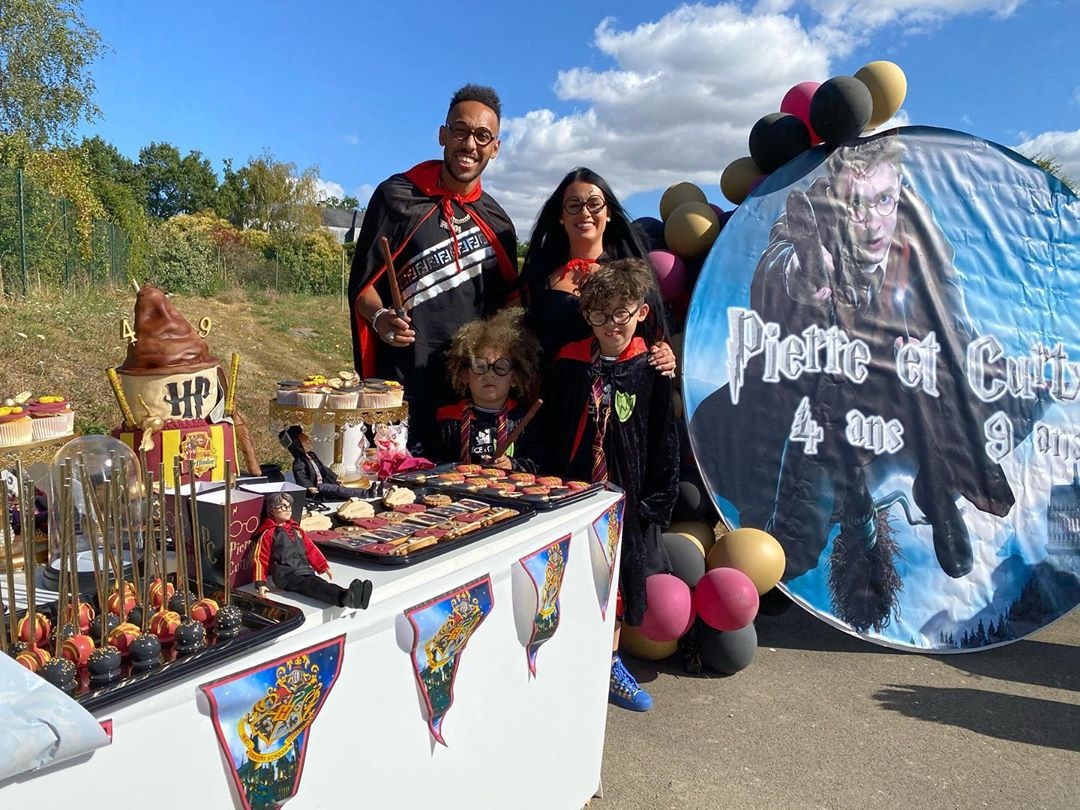 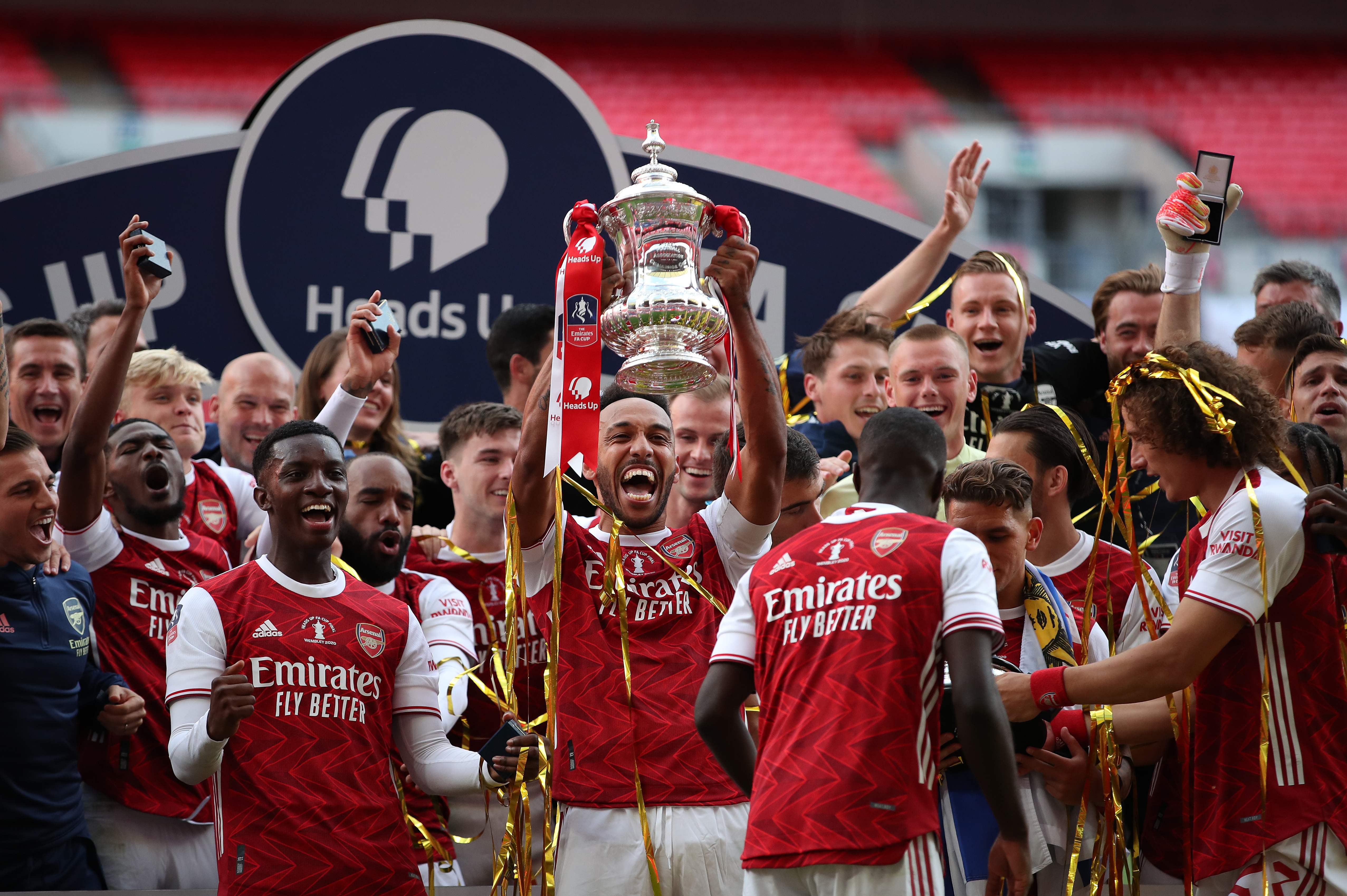 Aubameyang enjoyed a weekend of celebration having scored twice as the Gunners lifted the FA Cup just two days before his kids' bash.

The Gabon ace shared a picture of his sons' amazing birthday party.

The family got all dressed up in their wizard robes and held up a Harry Potter sign which read: "Pierre and Curtys, four and nine years old."

On the table next to them sat an incredible selection of cupcakes and cake pops.

But the show-stopper was the "Sorting Hat" birthday cake…

The photo has already been liked of 300,000 times, including by Arsenal legend Ian Wright.

Aubameyang also gave Gunners fans a glimpse into the cup celebrations on his Instagram story after his two goals downed Chelsea at Wembley.

The striker – tipped with a move away from the Emirates this summer – shared a series of messages of congratulations from friends and fans, including one of his front-flip celebration after netting the winner.

Mikel Arteta’s squad agreed to a 12.5 per cent annual pay cut to help with the financial problems of coronavirus.

Players were promised they would get their money back if they made the Champions League.

And despite not doing that, qualifying for the Europa League by winning the cup means the cut will be just 7.5 per cent. 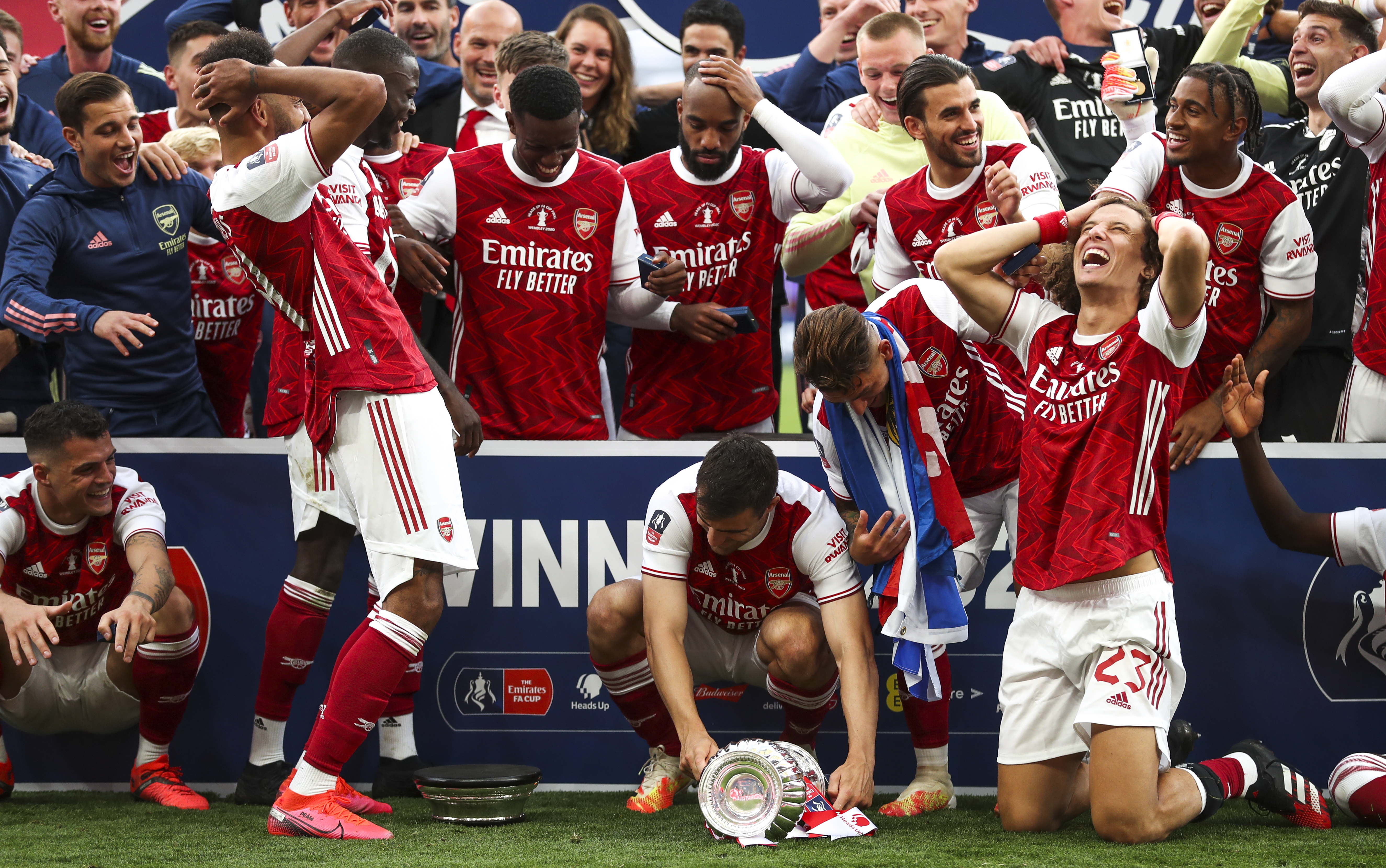 It means Arsenal will save £18m on their £240m annual wage bill rather than the £30m originally envisaged.

Despite being seemingly on his way out of the Emirates, locked in a contract war with club chiefs, cup hero Emiliano Martinez is hoping to convince the striker to stay.

Reports claim the Gunners are set to offer him £250,000 a week to continue his stay in North London.