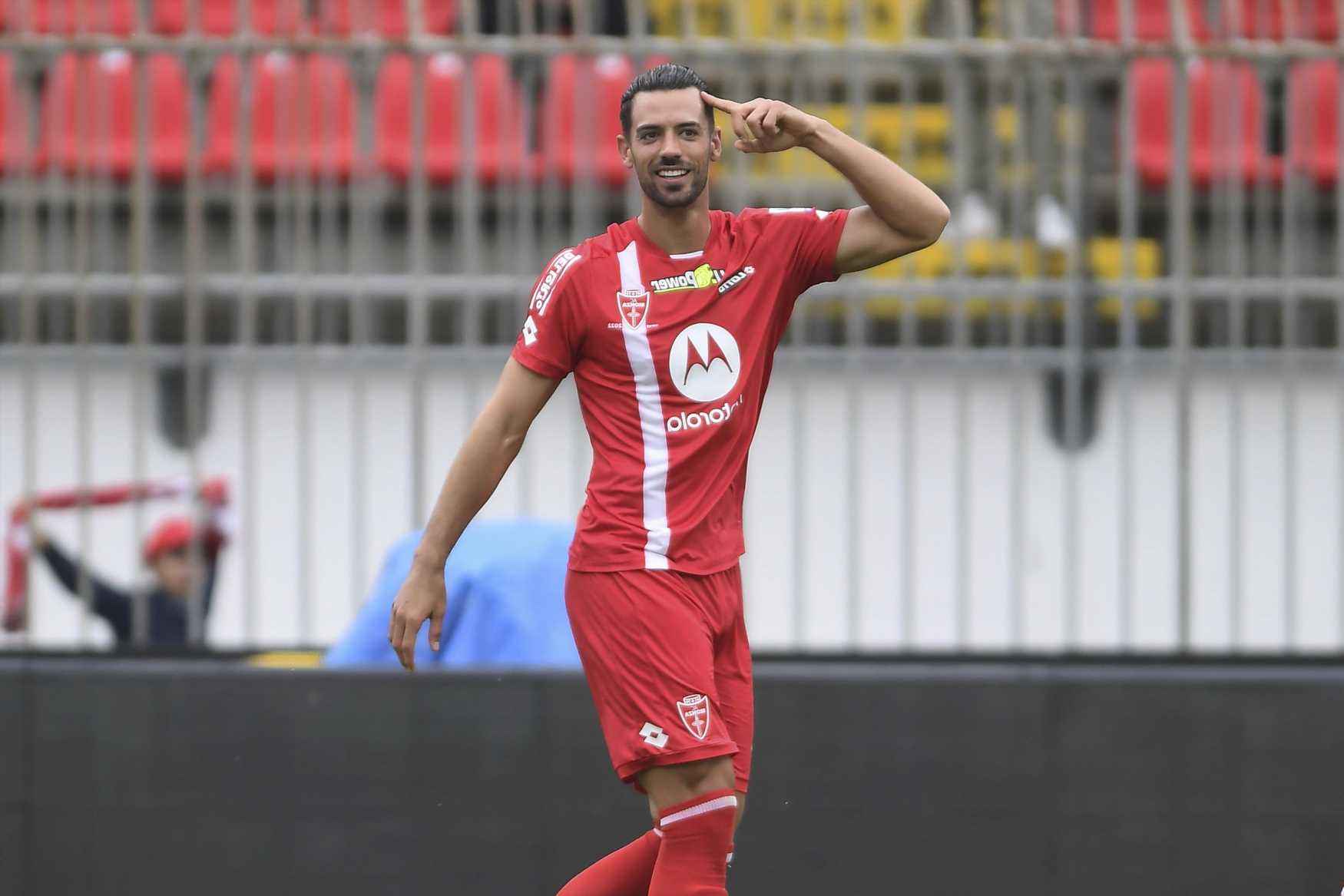 ARSENAL star Pablo Mari is set to return to football in two months after being stabbed in a knife attack.

The defender is beginning his recovery after yesterday’s horrific rampage in Milan. 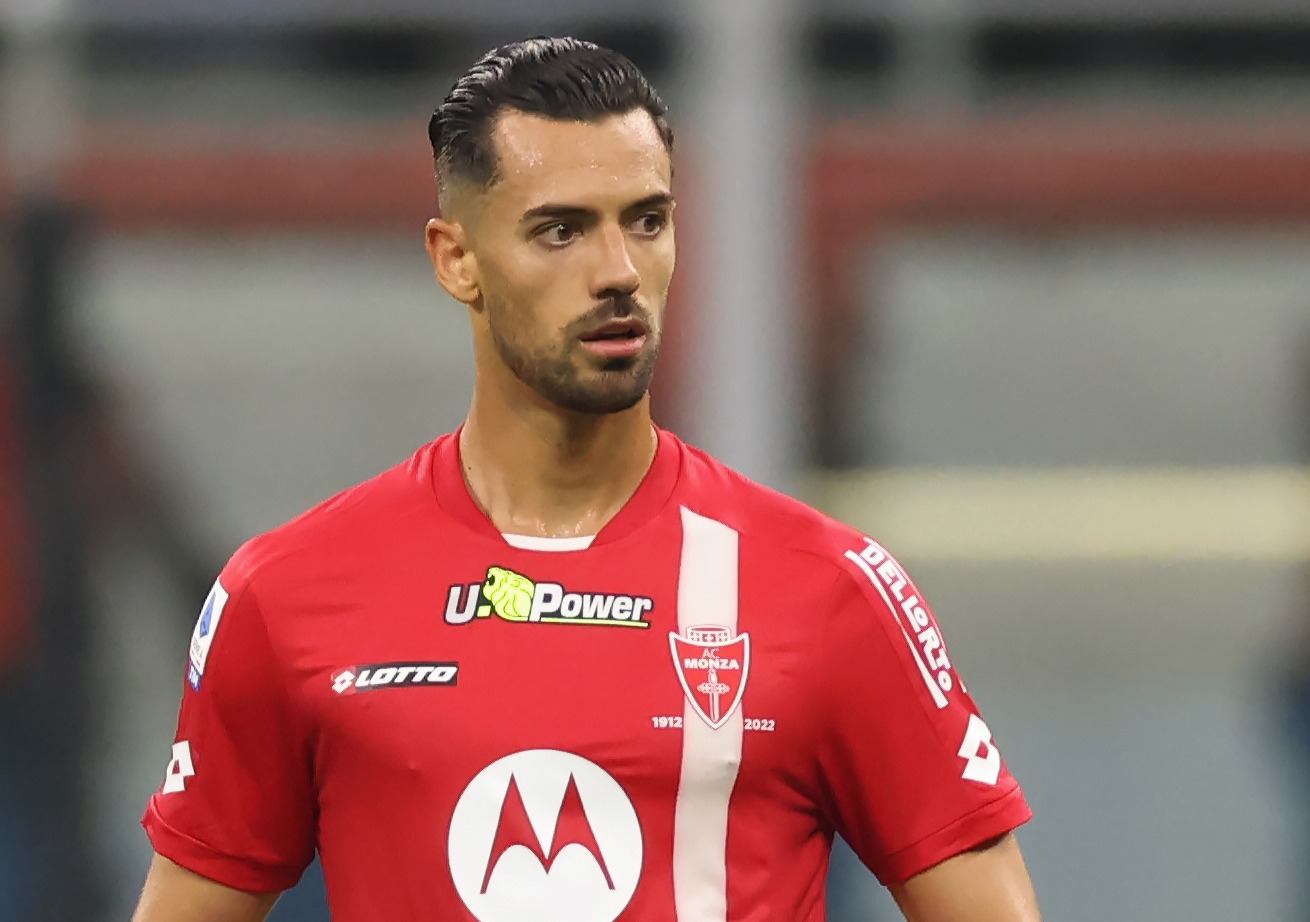 Mari, 29, was stabbed in the back while out shopping with his wife and child.

One person was tragically killed in the attack while five others were injured.

Mari, on loan at Italian side Monza from Arsenal, has now undergone surgery.

Doctors reconstructed two injured muscles in his back. 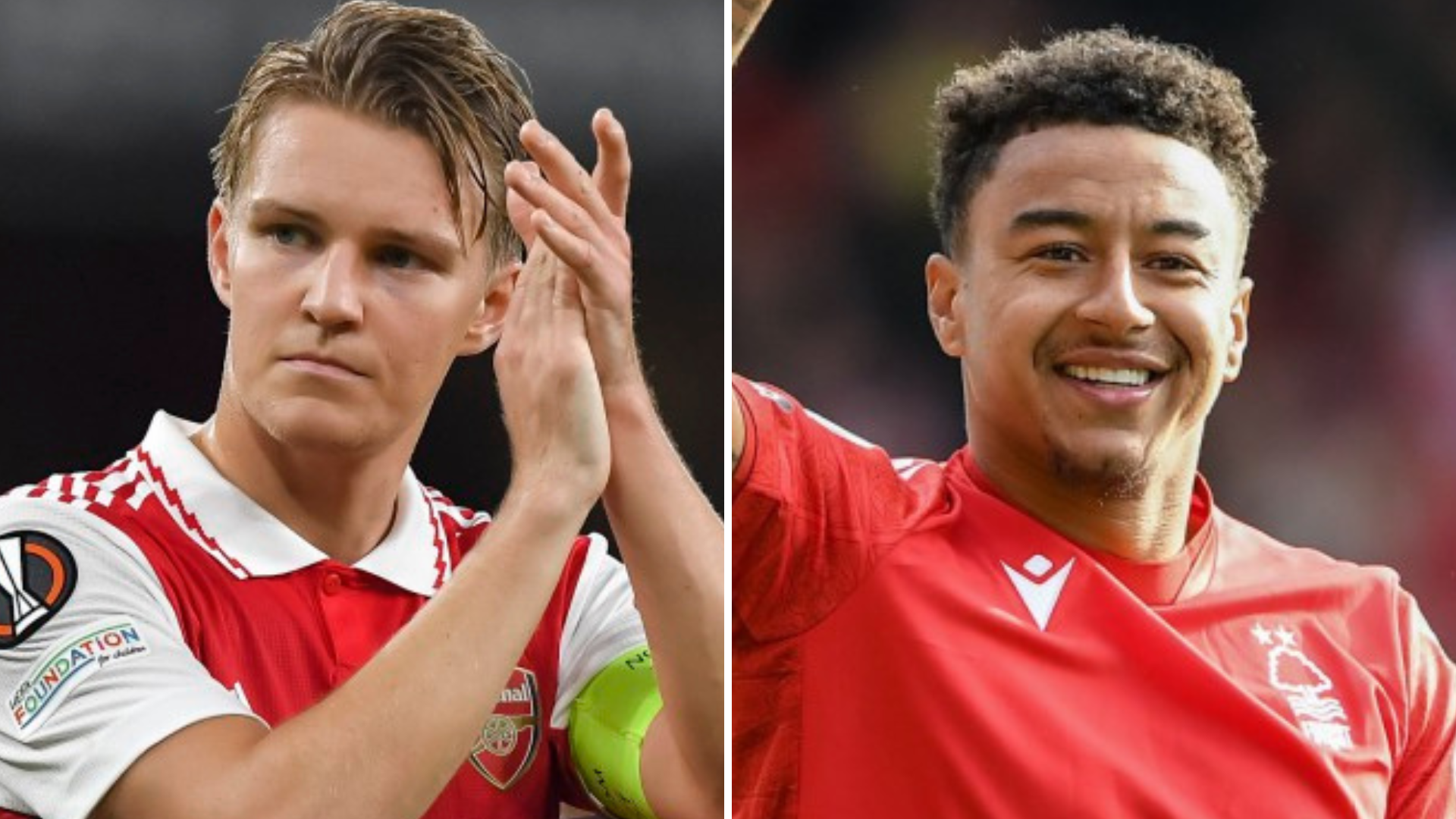 All the stream, TV, team news and kick-off info for clash 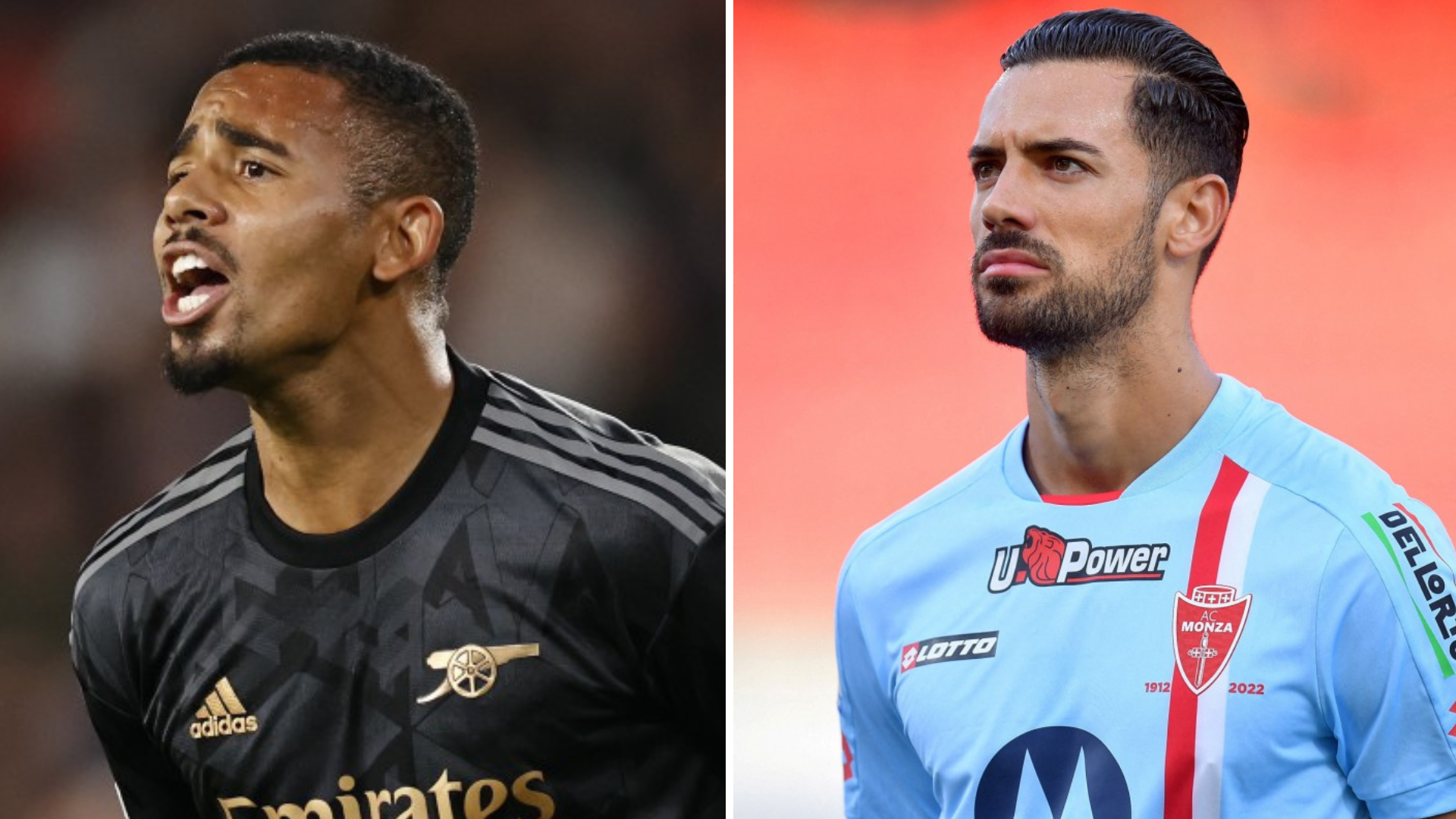 And Mari will be sidelined for two months as he rests after the traumatic event.

Monza confirmed the Brazilian had undergone surgery, and will remain in hospital for two or three more days.

They said: “This type of muscle injury usually requires two months of rest before one can resume physical activities.”

Shocked Mari earlier revealed he was lucky to be alive after the knifeman went on his sickening rampage.