GRANIT XHAKA’S highly anticipated move to Roma from Arsenal is expected to gather pace this week, according to reports.

And the wantaway Emirates midfielder is reportedly prepared to shorten his summer holidays in a bid to get the switch over the line. 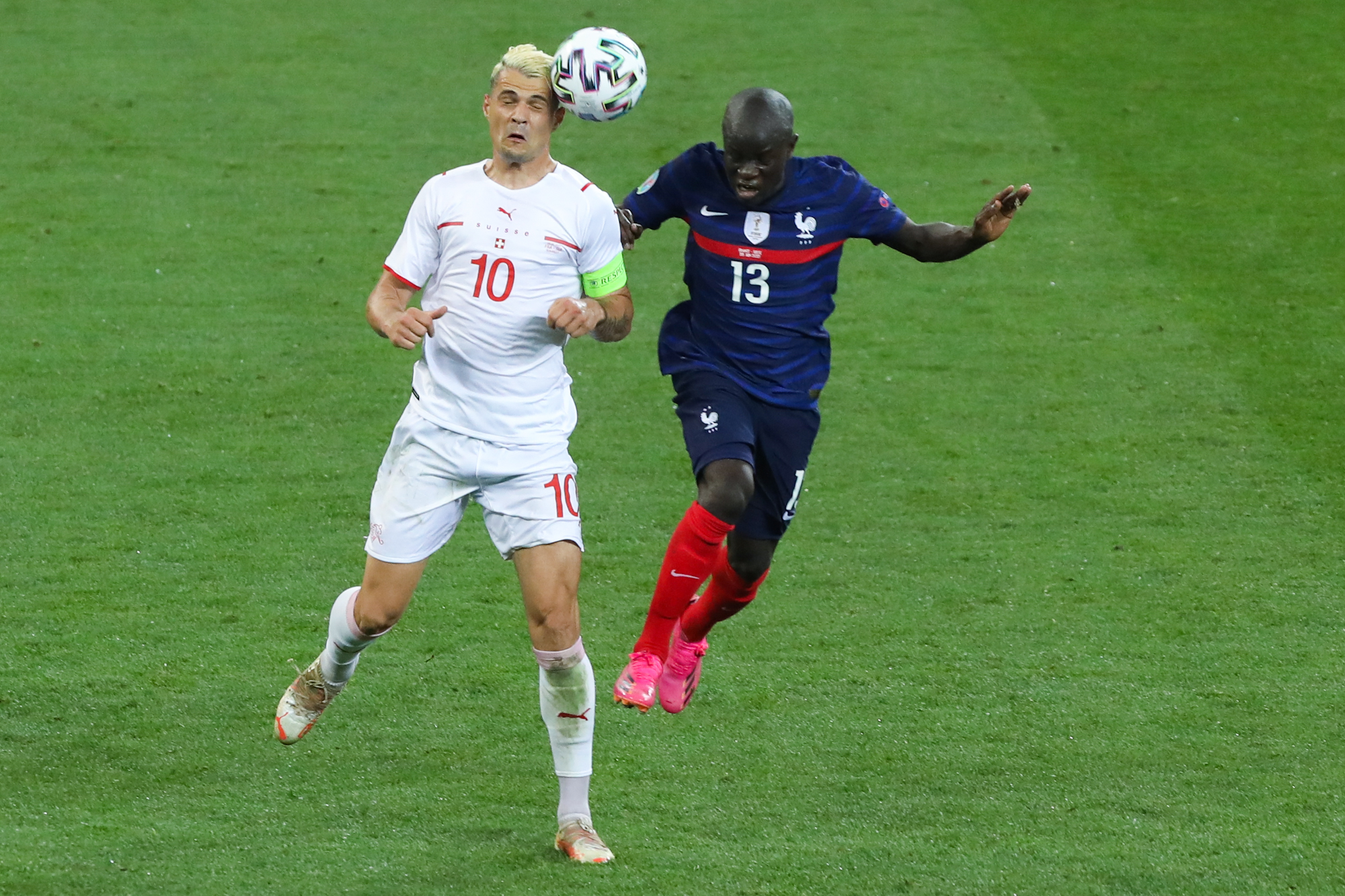 It comes amid reports of Arsenal technical director Edu entering talks with agent Jorge Mendes over a move for Wolves ace Ruben Neves.

Italian publication Calciomercato claims Arsenal and Roma are yet to agree to a fee on the sale of Xhaka.

The Gunners are thought to be after £15million for the Switzerland captain who impressed during Euro 2020.

But Roma, who finished seventh in Serie A, are reportedly yet to budge on their offer of £12.7m (15m euros) plus add ons.

However, Calciomercato is predicting Xhaka’s Roma transfer will gather pace with new club boss Jose Mourinho thought to want the player in Italy next week.

And it is claimed the Serie A side could end up offering Arsenal their required asking price with the club having sold goalkeeper Paul Lopez and winger Cengiz Under.

Both players were reportedly deemed to be surplus to requirements.

Ex-Chelsea ace Pedro, Justin Kluivert and Steven Nzonzi are thought to be among the squad who no longer train with the first team. 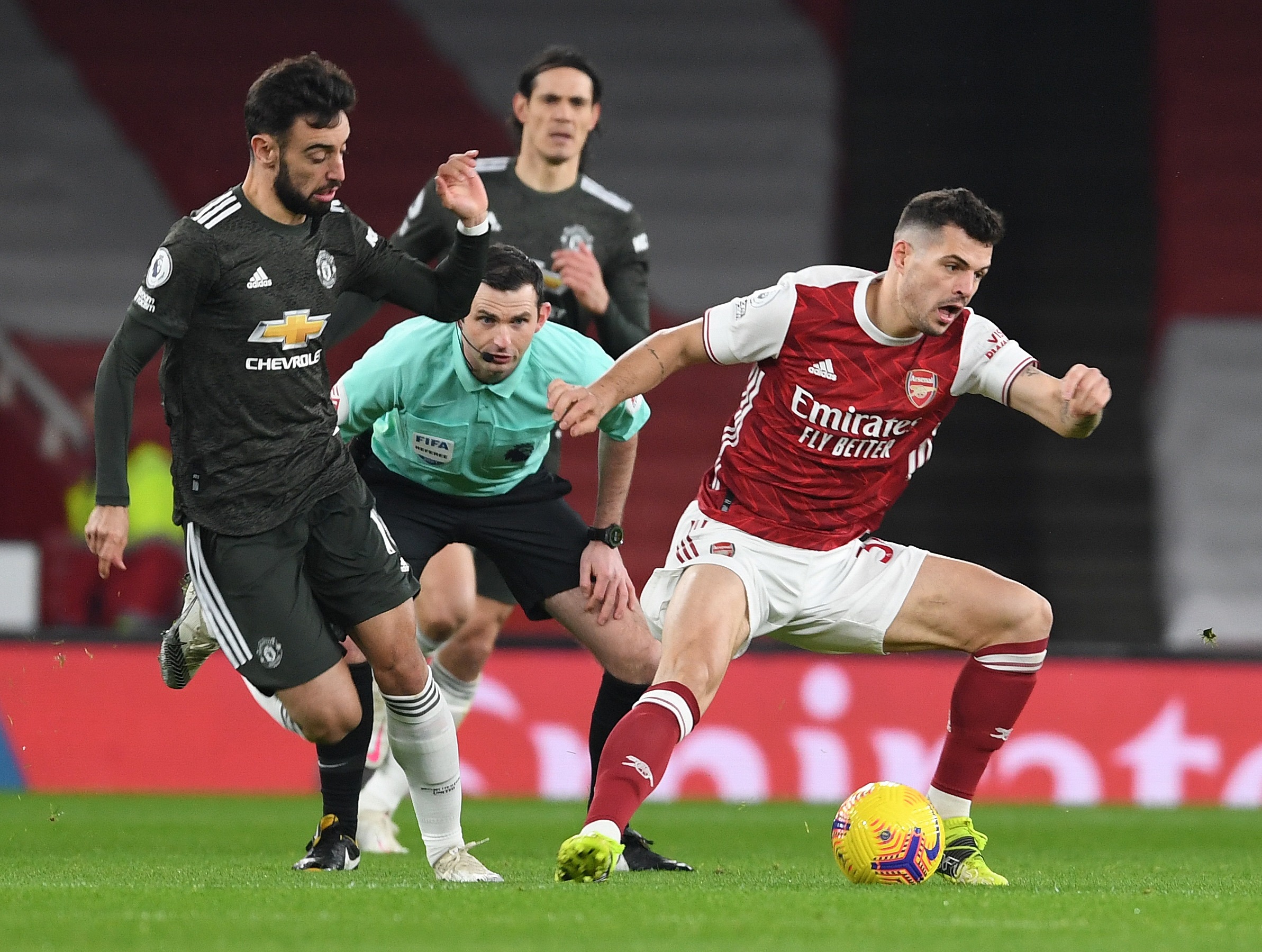 Xhaka has made 220 Arsenal appearances across all competitions scoring 16 goals since his £35m move in 2016.

And the player, who has had a rollercoaster relationship with Gunners’ fans, helped the side to win two FA Cups in 2017 and 2020.

Xhaka led his national team to a shock 2020 Euros round 16 win against France before their loss on penalties to Spain in the quarters.

The midfielder has two years left on his deal with Arsenal with his contract set to expire in June 2023.