DAVID LUIZ has denied reports of a rift between himself and Mikel Arteta amid Arsenal's nightmare run of form.

The Gunners are dealing with a crisis on the pitch with a row said to be escalating off it, too. 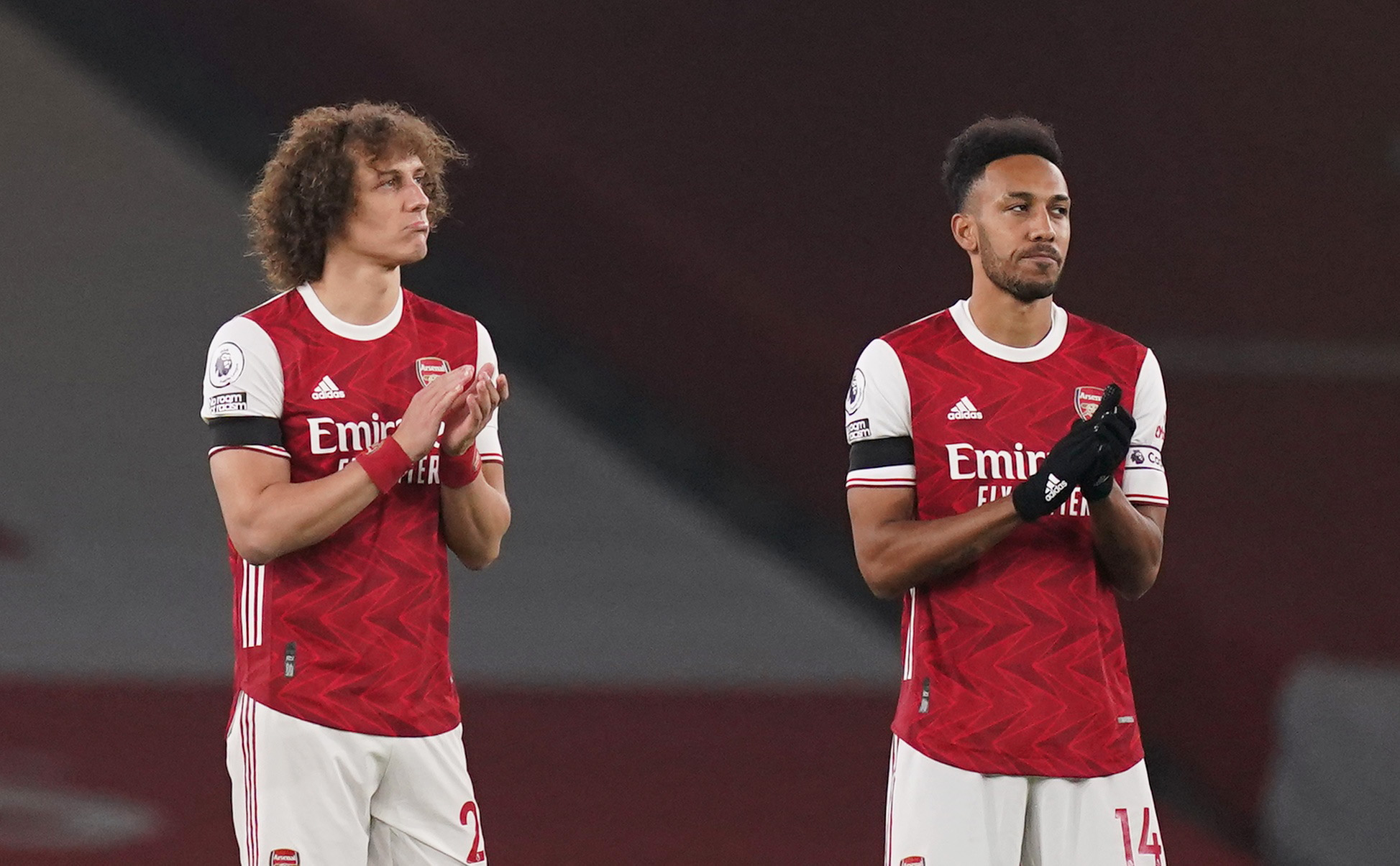 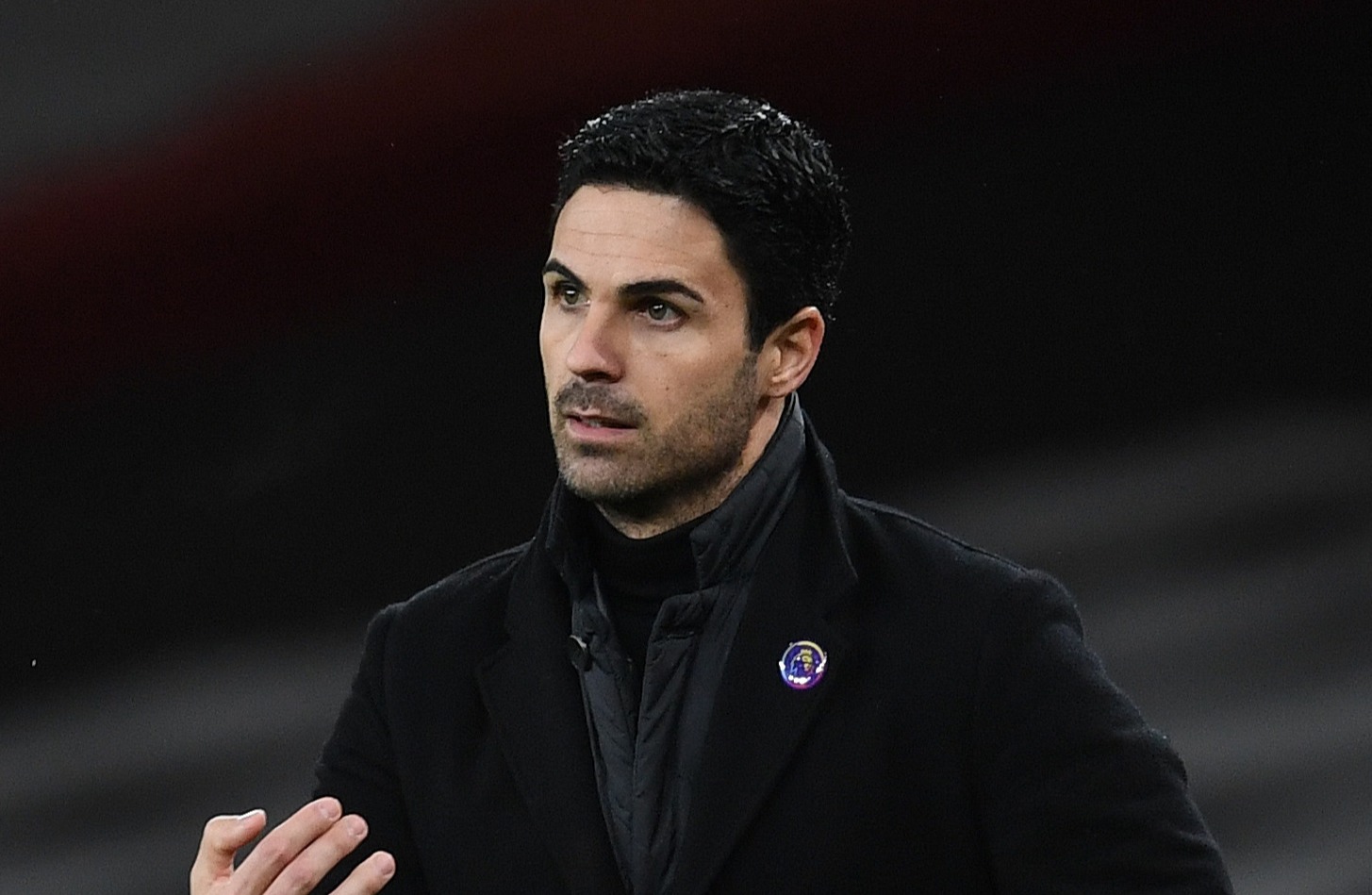 According to football.london, a dressing room revolt is brewing over Arteta's handling of the team.

Luiz's relationship with the manager was described as having 'soured' – leading to the pair allegedly not talking to each other for several weeks.

Yet the Brazilian's representatives quickly rebutted the suggestion.

A statement read: "David Luiz strongly denies this story about him and Arteta and insists he has a good relationship with Arteta and wishes nothing but success."

Luiz, 33, has not appeared for Arsenal since he suffered a head injury against Wolves last month.

The Gunners' season went from bad to worse with a 1-0 defeat to Burnley on Sunday night.

Despite strong Europa League form, it was the fourth home league loss in a row – the first such streak for the club since 1959.

Fans booed the team off and several questions are being asked of Arteta's management.

First-team players are said to be unhappy with his decision to drop Mesut Ozil, Sokratis Papastathopoulos and William Saliba from the squad.

And the report highlights the 38-year-old's public dressing down of Nicolas Pepe, following his red card at Leeds, as another unpopular move.

One battle that Arteta is determined to win is against the steady flow of insider leaks from the dressing room.

The Spaniard has publicly called out anyone thinking of releasing information with a reported vow to 'destroy' the people responsible.

It is said that player agents were responsible for the leaks regarding Luiz and Dani Ceballos' training ground bust-up.

In November, a tough training ground tackle saw the pair square up with the veteran defender purportedly drawing blood from his team-mate in the scrap.

Such problems only add to Arteta's mounting workload at the club as he battles to turn the team around – and save his job.

He told reporters at the time: "I don't like the fact that that incident comes out at all.

"And I will find out where it is coming from and if that is the case, that goes completely against what I expect from each other, the privacy and the confidentiality that we need, and there will be consequences."