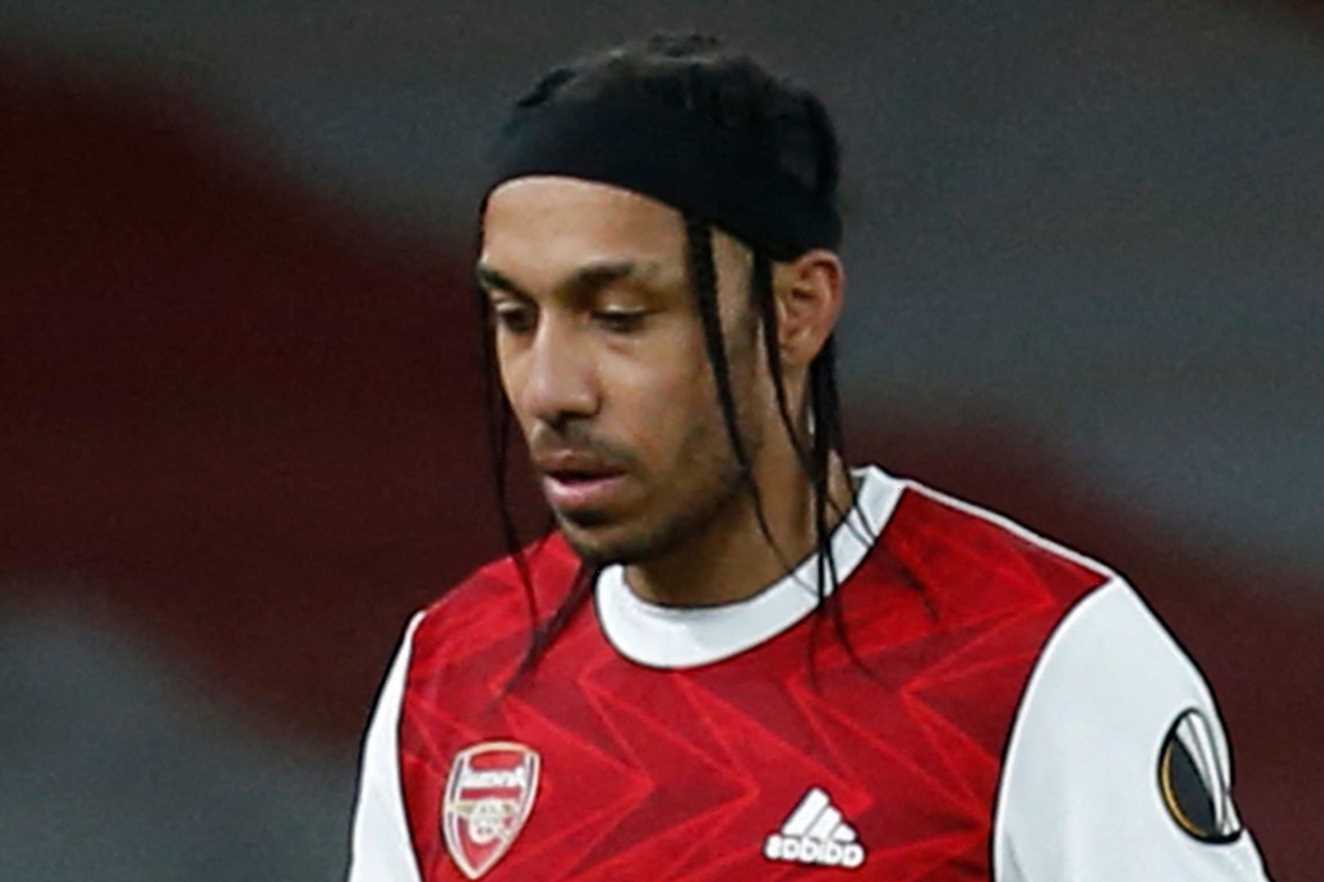 PIERRE-EMERICK AUBAMEYANG has quit Twitter after complaining that coronavirus and racism were being ignored on the platform.

On Tuesday night as the European Super League debacle was unfolding, the Arsenal captain fired a parting shot at the social media site. 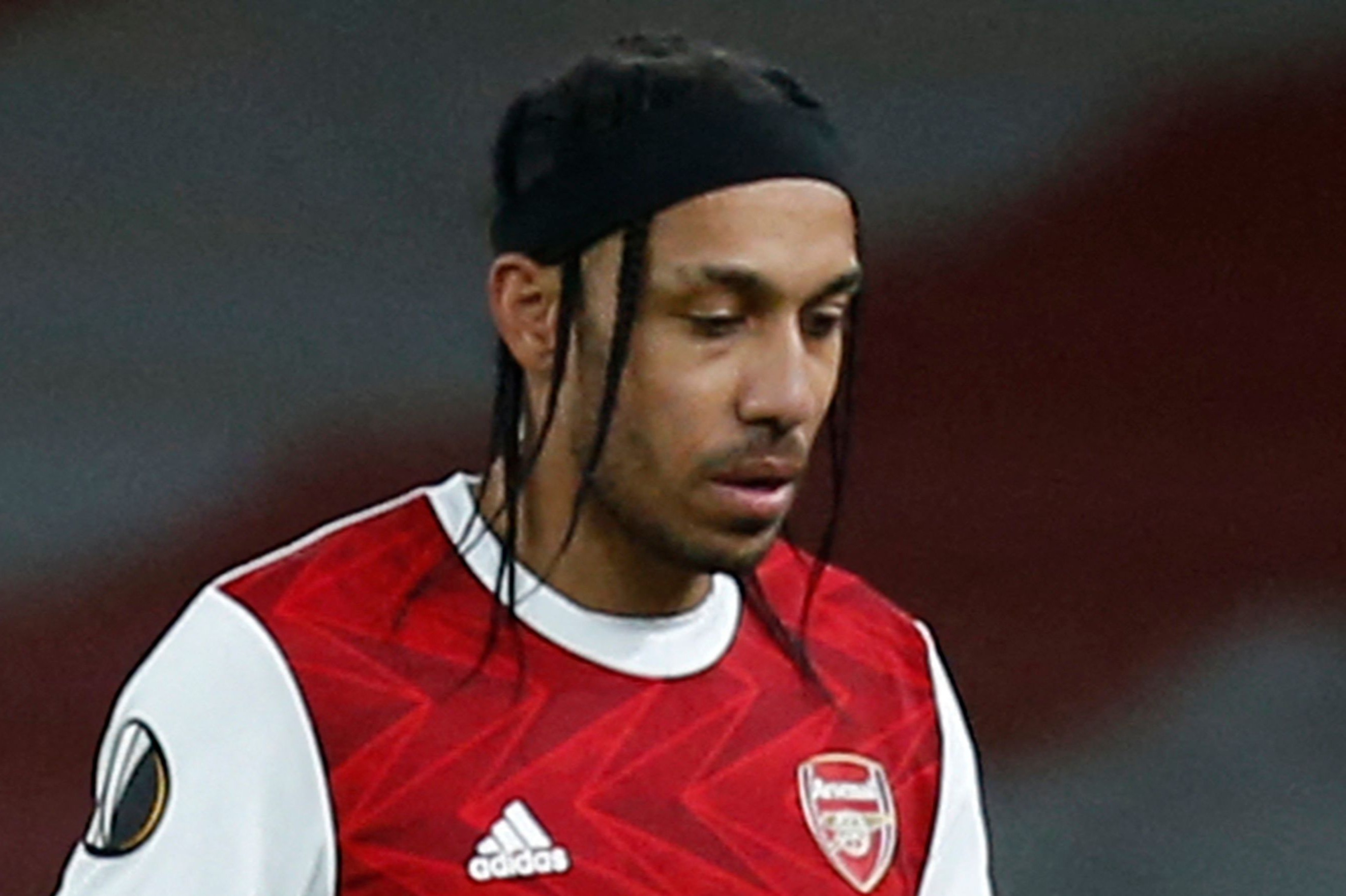 The striker, 31, claimed he had felt better in hospital with malaria than back on his phone with social media.

"So we not allowed to talk about anything? Only football and Super League? No more talking about Covid?! Or online abuse or racism.

"Nice. Even Sick (without fone) I was feeling better than now with fone. Let me turn it off. See u [sic]."

Later the same night, on his Instagram account where he holds ten million followers, the Arsenal star welcomed the breaking news. 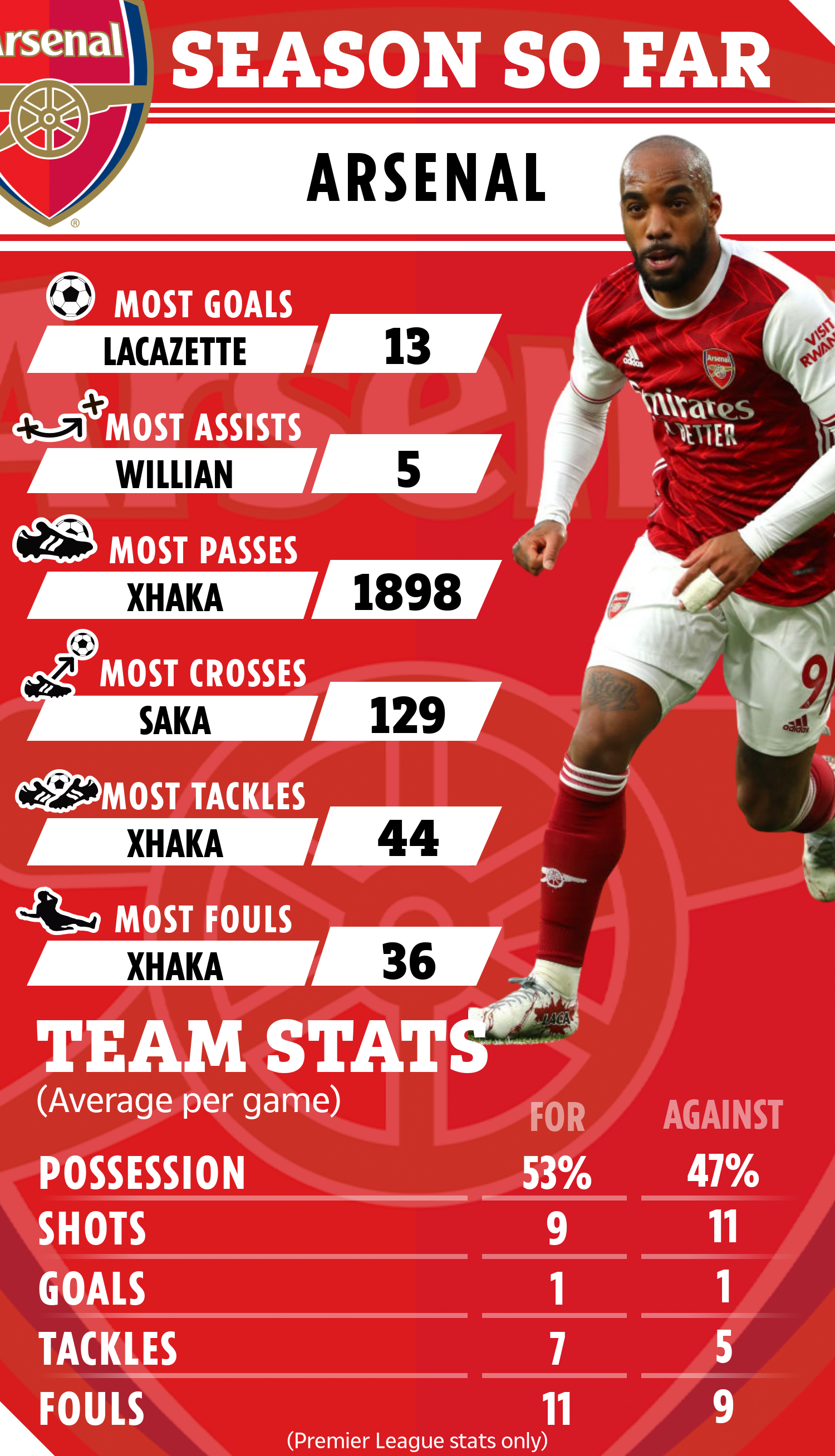 In the United States, police officer Derek Chauvin had been found guilty of murdering unarmed black civilian George Floyd in a landmark trial.

While Aubameyang's club had pulled out of the ESL, apologising for causing fan unrest with their controversial commitment.

The Gabonese player posted on his Stories: "It's been an emotional few days but the only right decision has been made tonight for the fans and for football.

BETTING OFFER – GET £20 IN FREE BETS WITH BOYLESPORTS

"And even more important in the case of George Floyd."

Following his stint in hospital with malaria, Aubameyang is on the recovery path and is yet to be officially ruled out of Friday's trip to Everton.

He is not the first footballer to cite racism and quit Twitter in recent weeks, after Reading captain deactivated his account following horrific abuse.