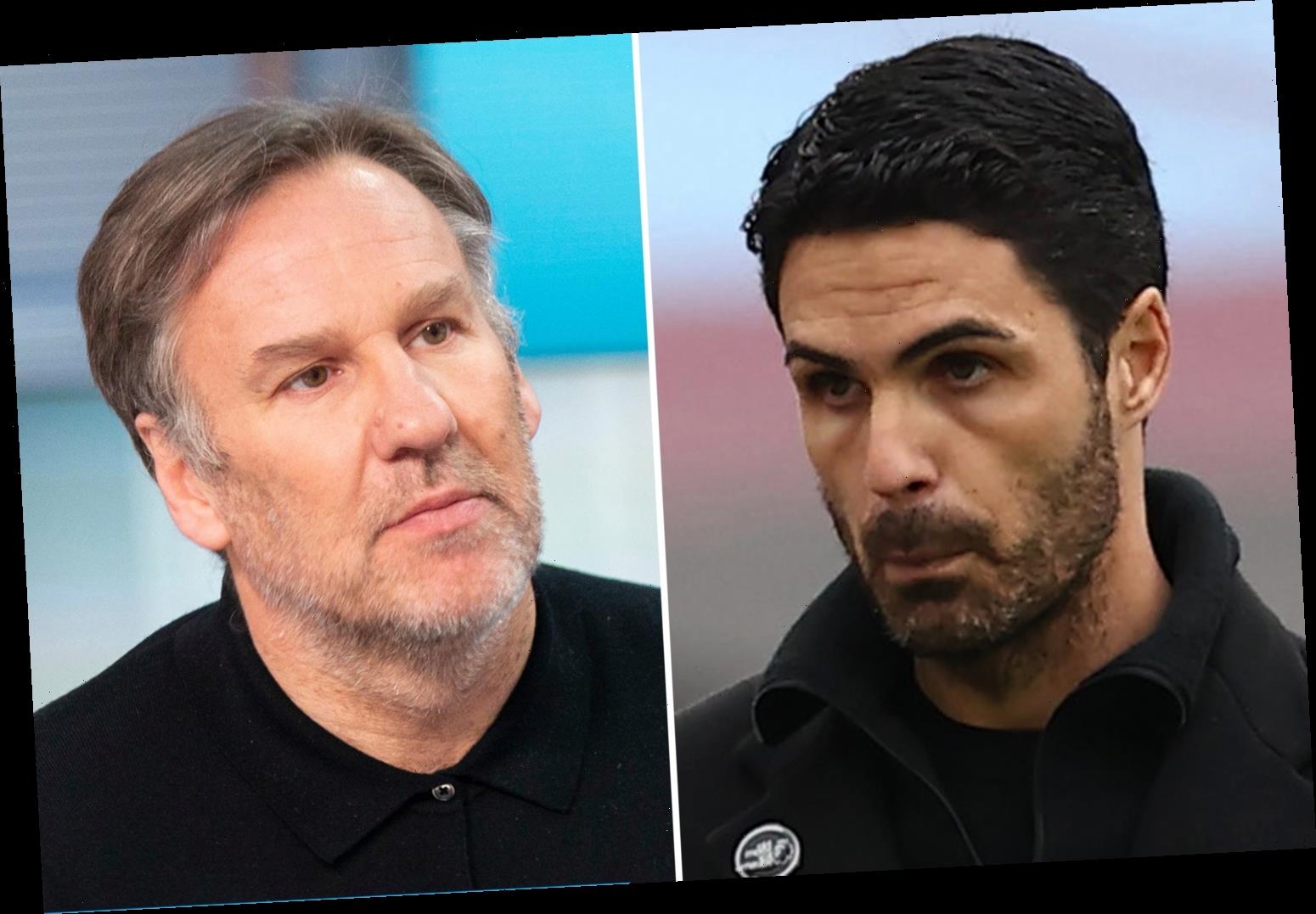 ARSENAL icon Paul Merson has branded the club's start away at West Ham as 'unacceptable' after they fell 3-0 behind inside 32 minutes.

Goals from Jesse Lingard, Jarrow Bowen and Tomas Soucek saw the Hammers race into an early lead at the London Stadium. 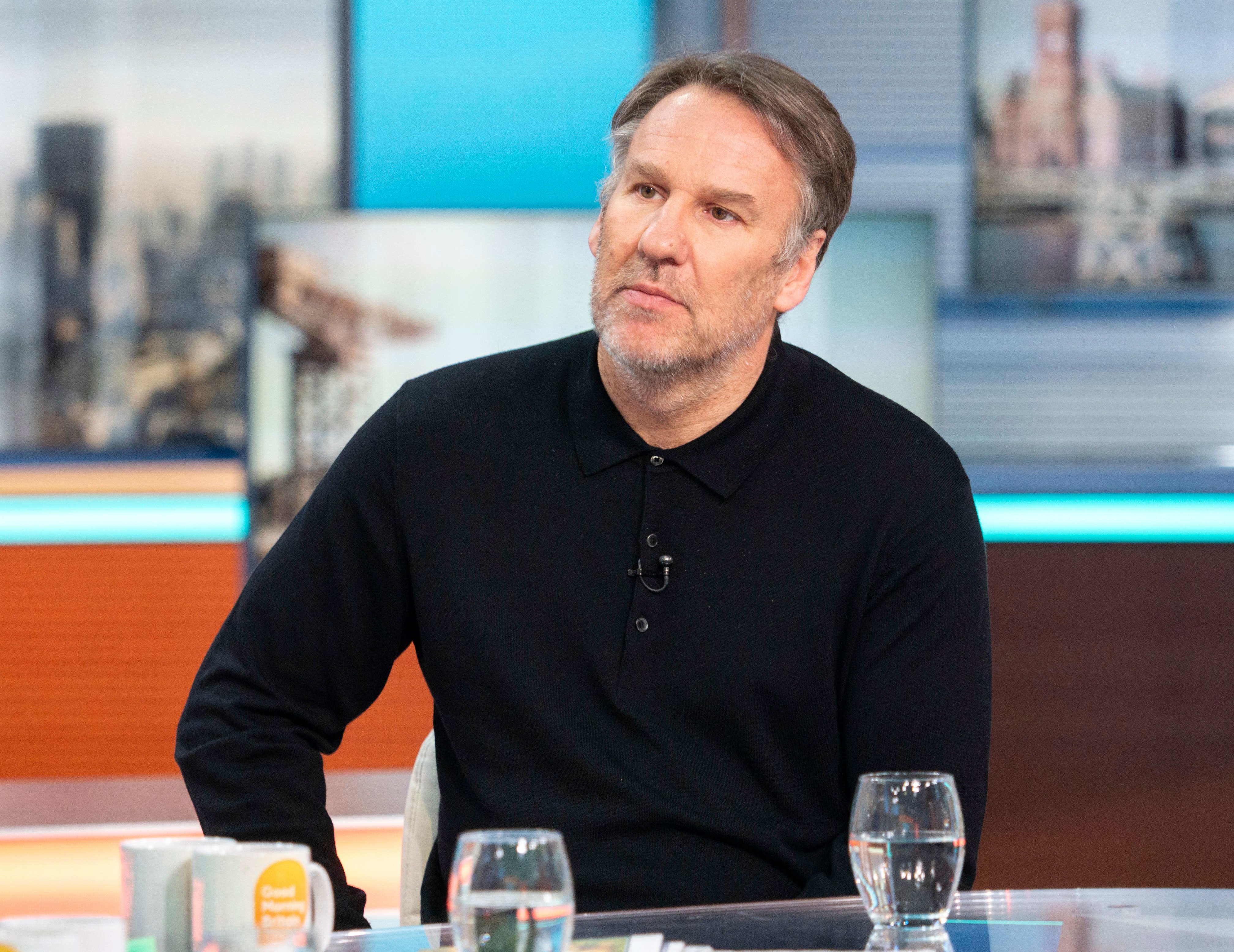 But the Gunners fought back to rescue a point against David Moyes' side, thanks to two own goals and a late Alexandre Lacazette equaliser.

And while Merson praised his former employers for their thrilling comeback, he bemoaned the North London giants' inconsistent performances.

"They're so inconsistent. It's like a rollercoaster, [Mikel] Arteta's got to sort that out if they want to be successful next season.

"Fair play to them, they showed a lot of spirit to come back, but it's the consistency – if they want to finish in the Champions League places they can't play 45-minute football."

The result lifted Arsenal into ninth place after Aston Villa lost against Tottenham.

But it was still two points dropped against West Ham, with boss Arteta revealing their mixed displays are leaving him with sleepless nights. 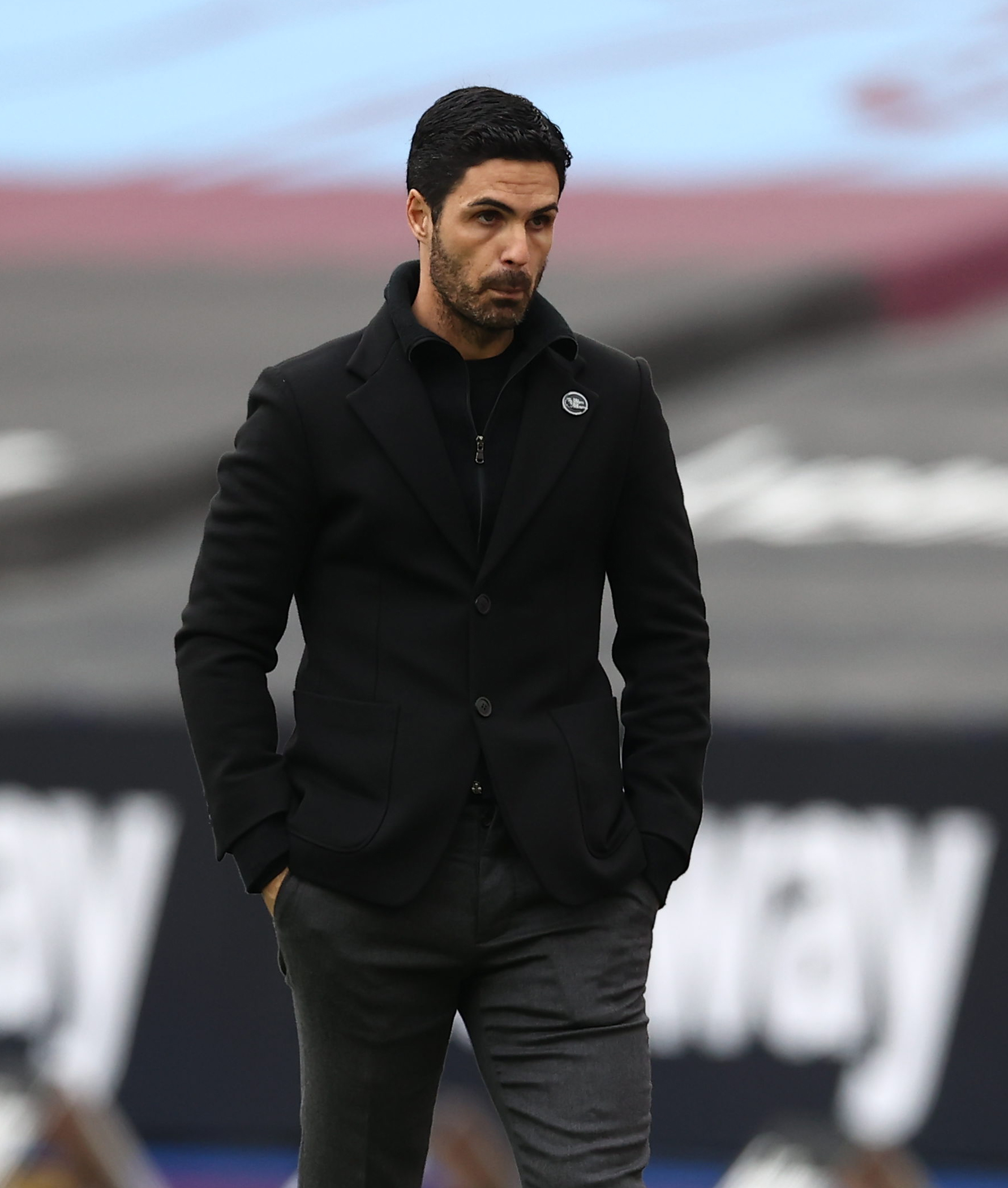 The Spaniard, 38, said: "I am very disappointed with the way we started the game. We weren’t at the races and the way we conceded three goals was completely unacceptable.

“But the final 60 minutes was probably the best I’ve seen us play under pressure in tough conditions.

“Some teams would have collapsed and started complaining to each either, but we were the complete opposite and it’s a shame we didn’t win because we created six or seven good chances to score.

“But it’s the first part of the game that keeps me awake because I’m worried about the different levels of performance that we still show within the same game.

“That’s where I think we are still far from the top teams and I don’t know if it’s a hangover from Europe that so many players switched off early in this game.

“But I won’t accept that fatigue is an excuse. If someone is not fit enough to play from Thursday to Sunday he needs to tell us before the game because we need everyone ready to go from the first minute."