ARSENAL are set to lose academy star Xavier Amaechi on a permanent transfer to Germany amid interest from Bayern Munich.

English star Jadon Sancho, as well as Gunners duo Reiss Nelson and Emile Smith-Rowe have all enjoyed first-team football in the Bundesliga. 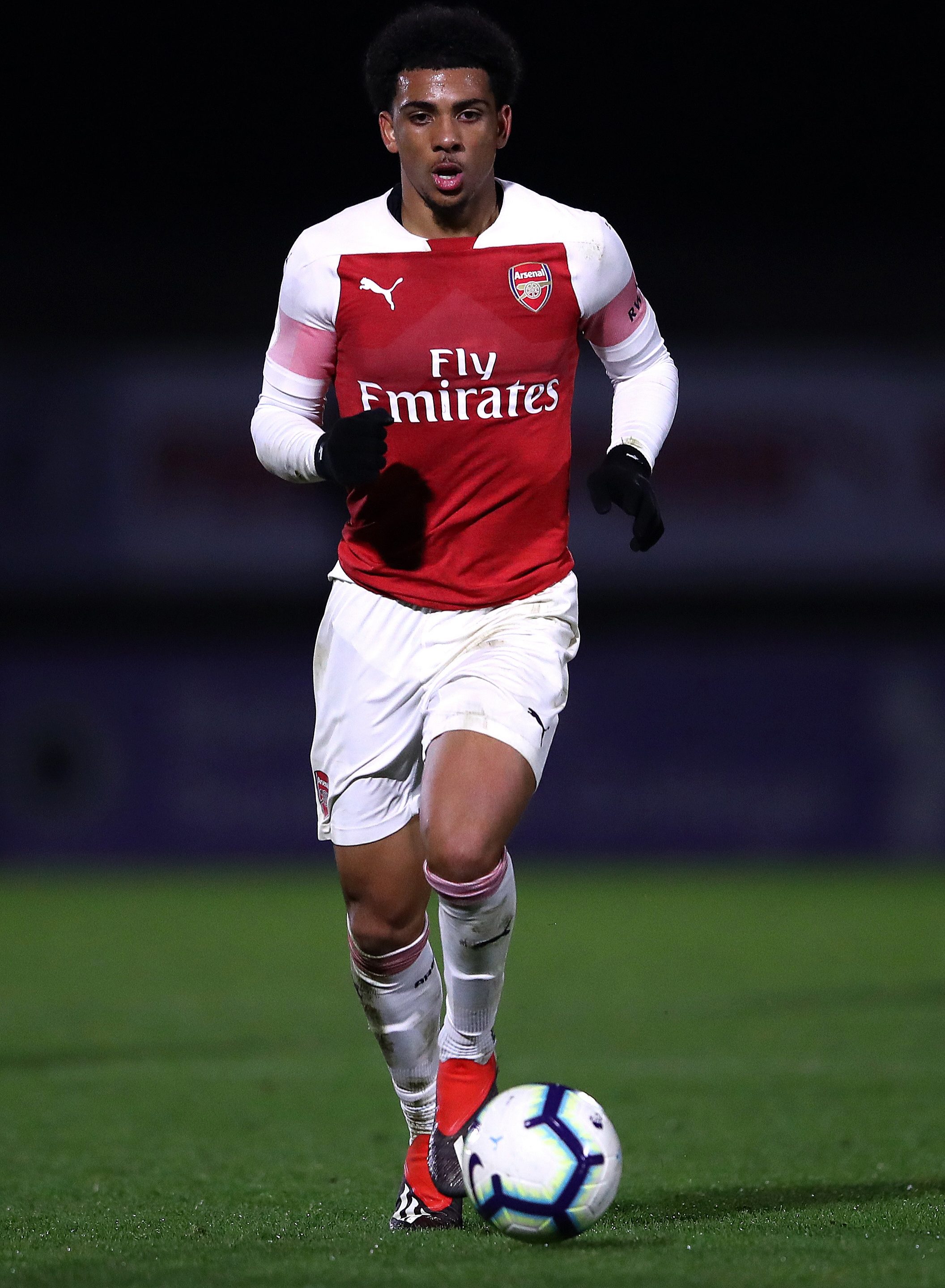 Sky Sports News claim an unnamed German side are set to make Amaechi the latest English star to join the league.

Bayern have previously registered interest in the pacy 18-year-old winger.

Amaechi was left out of Arsenal’s U-23 clash against Barnet following the transfer speculation.

It comes after it emerged Chelsea starlet Callum Hudson-Odoi is braced to pen a new five-year deal at Stamford Bridge. 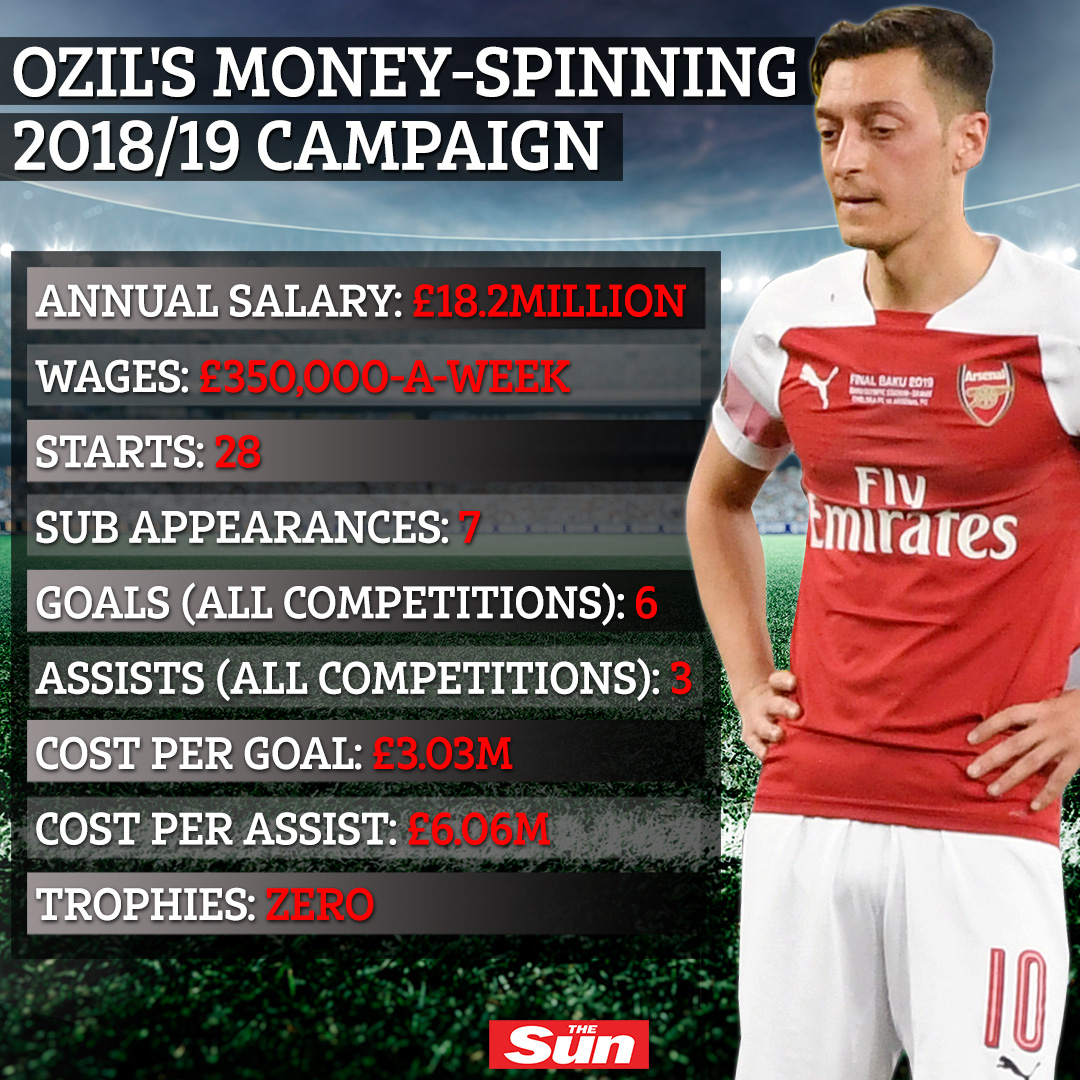 Bayern had tabled four bids for the 18-year-old, but have now seemingly turned their attention to Amaechi.

Ex-Manchester City forward Sancho left for Borussia Dortmund in 2017 and last year made a breakthrough into the first-team.

The 19-year-old 34 appearances last season, netting 13 goals and attracting attention from United – who were told to pay £70million for the right winger.