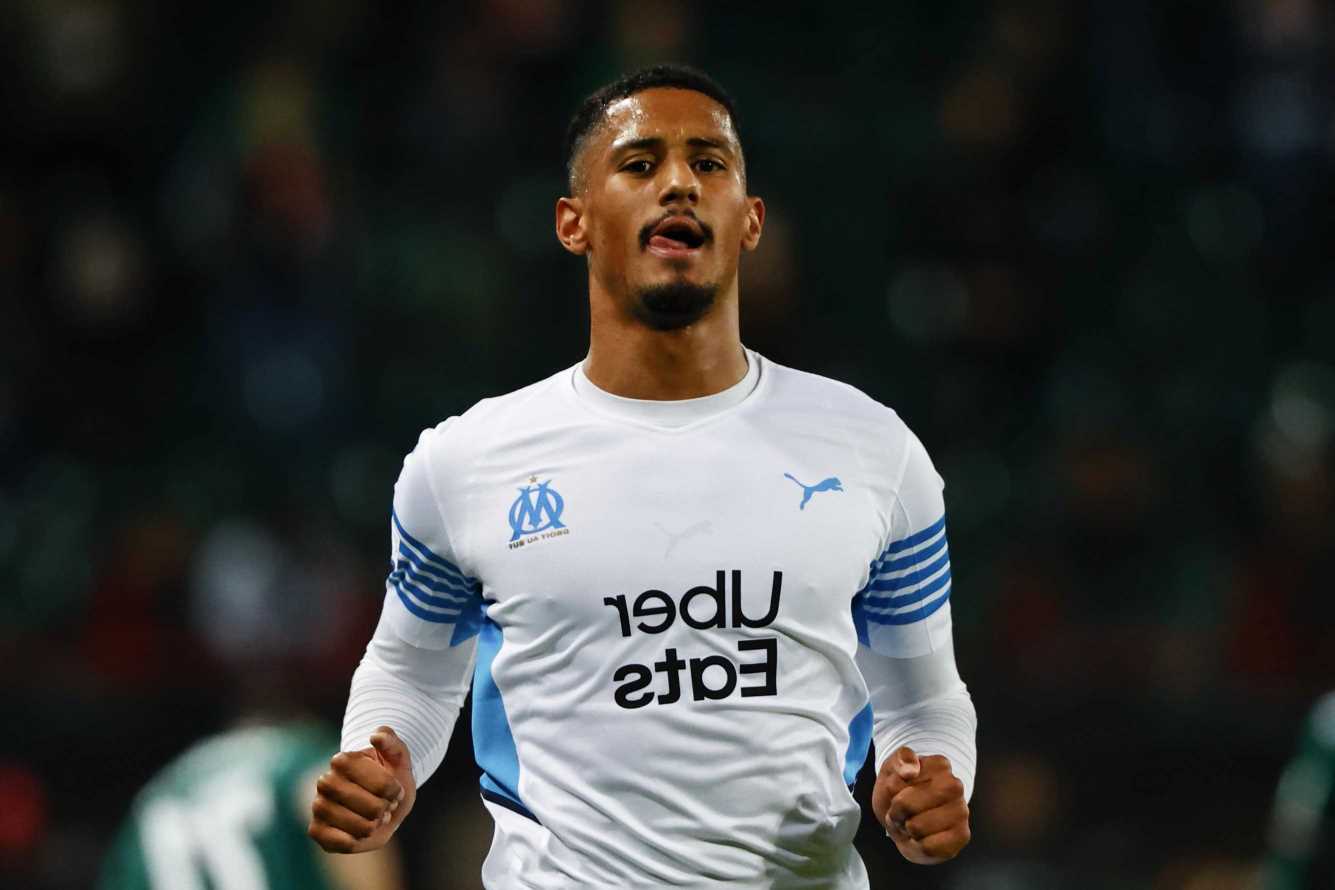 ARSENAL are set to hold transfer talks with Marseille who are reportedly desperate to sign loan star William Saliba on a permanent basis.

The 20-year-old Arsenal defender is on a year-long loan at Marseille, but has been such a hit that they're hoping to extend his stay past the end of this season. 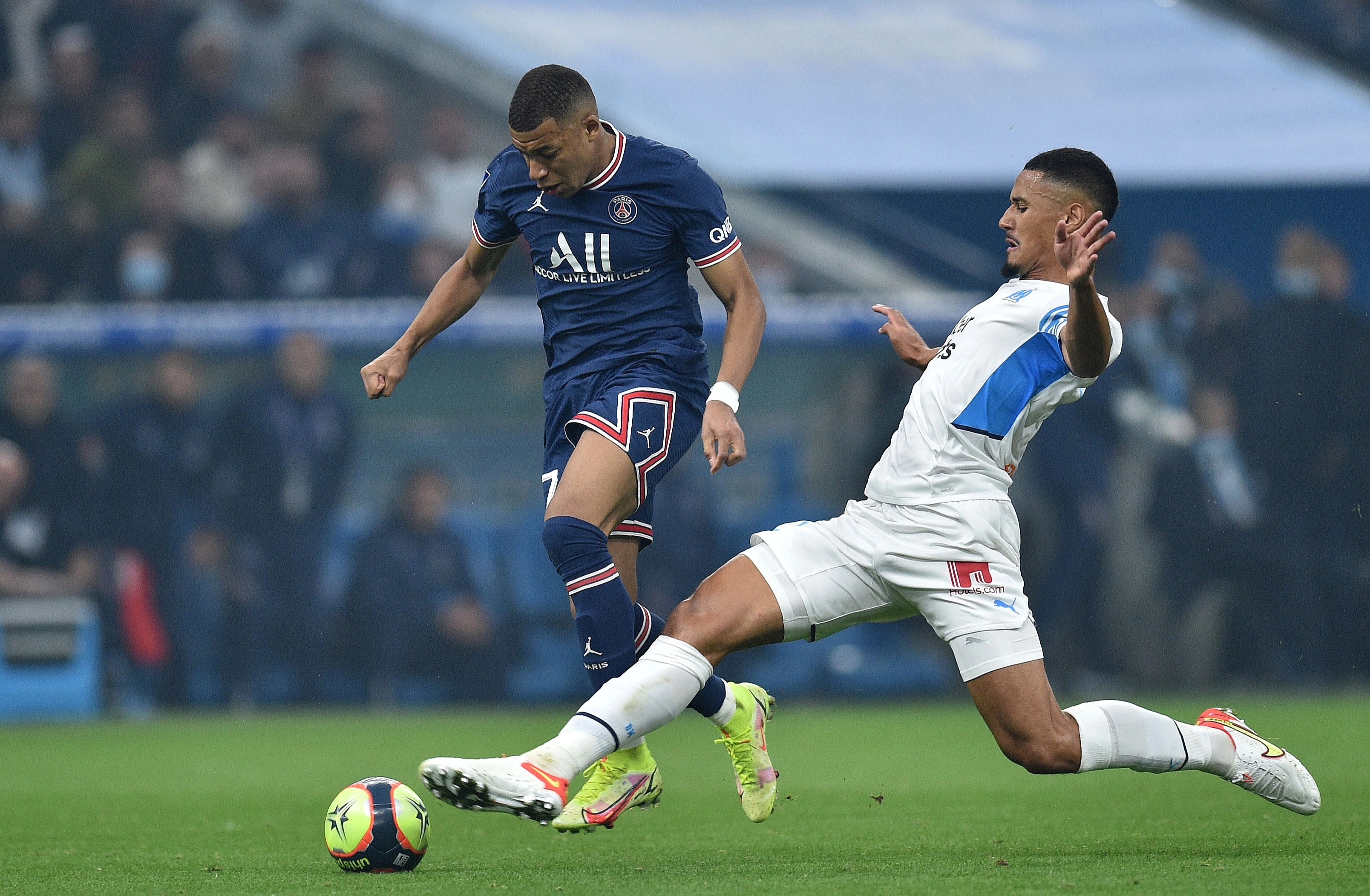 The 6'4" centre-back has helped Marseille earn six clean sheets in their 13 league games so far this season, leaving them in fourth place in Ligue 1.

And has become a pivotal part of their team as they look to challenge for Champions League places and progress through the Europa League.

He has received rave reviews for his performances in Ligue 1 and Europe so far this season, with Marseille unbeaten in all four of their Europa League games.

And transfer expert Ekrem Konur has reported that the club are hoping to sign Saliba permanently and will open talks about a move with Arsenal soon.

Saliba joined the Gunners on a five-year deal for £27m from Saint Etienne in July 2019, but has yet to feature for them since making the switch to North London.

He had only made 16 league appearances for Saint Etienne when Arsenal signed him, and he was immediately loaned back to Ligue 1 for the 2019-20 season.

The Frenchman then returned and made six appearances for Arsenal under-23s last season, before being shipped off to Nice on loan in January 2020.

The loan was successful, as Saliba started 20 out of a possible 22 league games, helping the club finish ninth in the French top flight.

And his stock has continued to rise this season, becoming a hugely influential part of the Marseille dressing room and the bedrock of their defence.

He also recently become captain of France's under-21s, who are top of Group H in the U21 European Championship qualifiers, conceding just once in five games.

It is unclear whether Arsenal would be prepared to entertain any offers for the player, with Arteta reportedly viewing him as an exciting prospect for the future.

But if they were to be tempted into selling him, they would more than likely seek to at least recoup the £27m they paid for him more than two years ago. 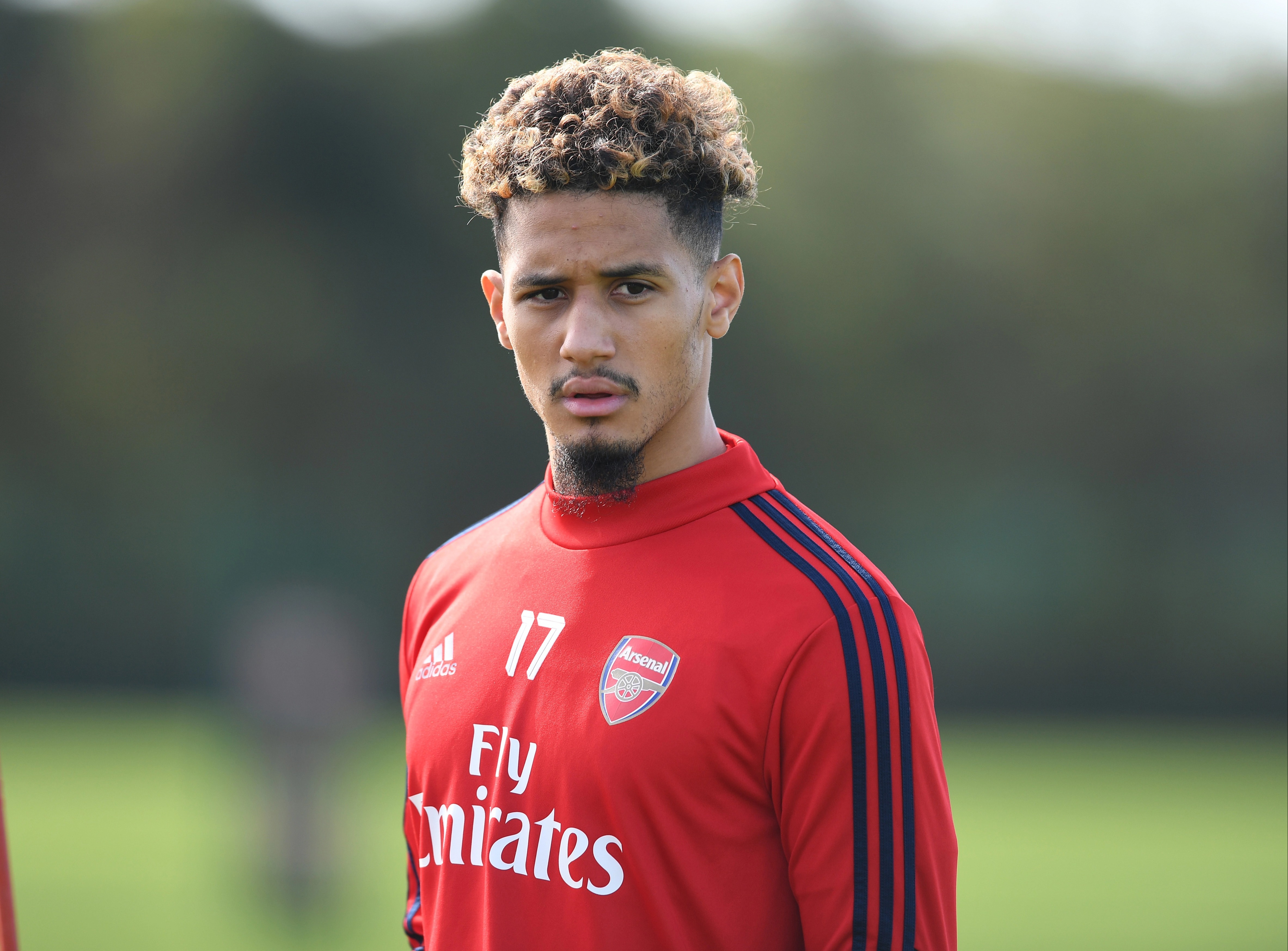