Arsenal's record signing has made just one start in the Premier League this season. 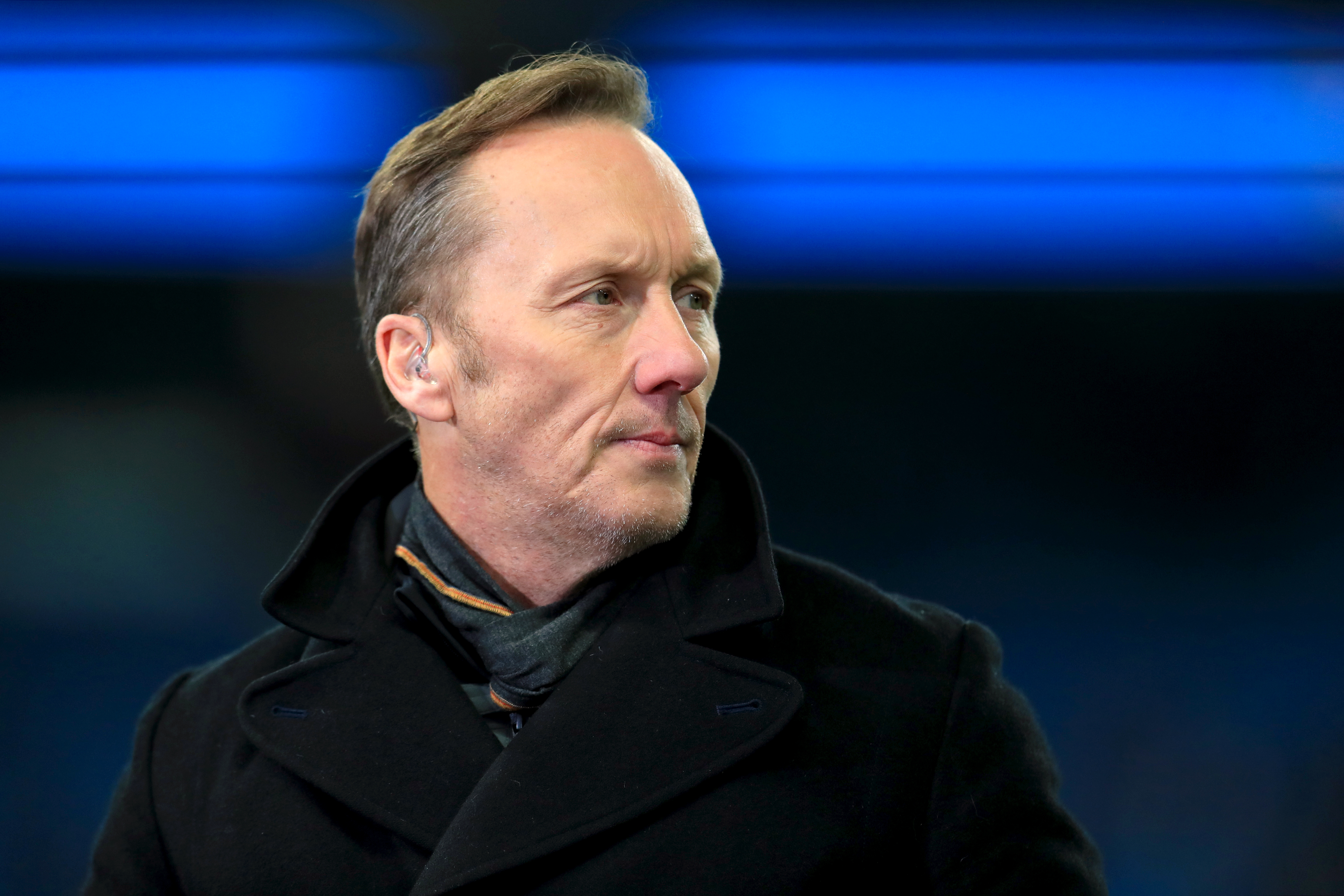 Pepe admitted he is 'frustrated' following his slow start to the 2020-21 campaign.

He simply tweeted: "Play better then."

But this season he has used predominantly in the Europa League by Mikel Arteta.

Despite scoring two goals and registering two assists in Europe, he has failed to cement his spot in the starting line-up for league games.

He has made a total of seven top-flight appearances this term – with six coming from the bench.

Speaking about his struggle, Pepe told Canal+ via Metro: "My goal is to play more, have a little more playing time. 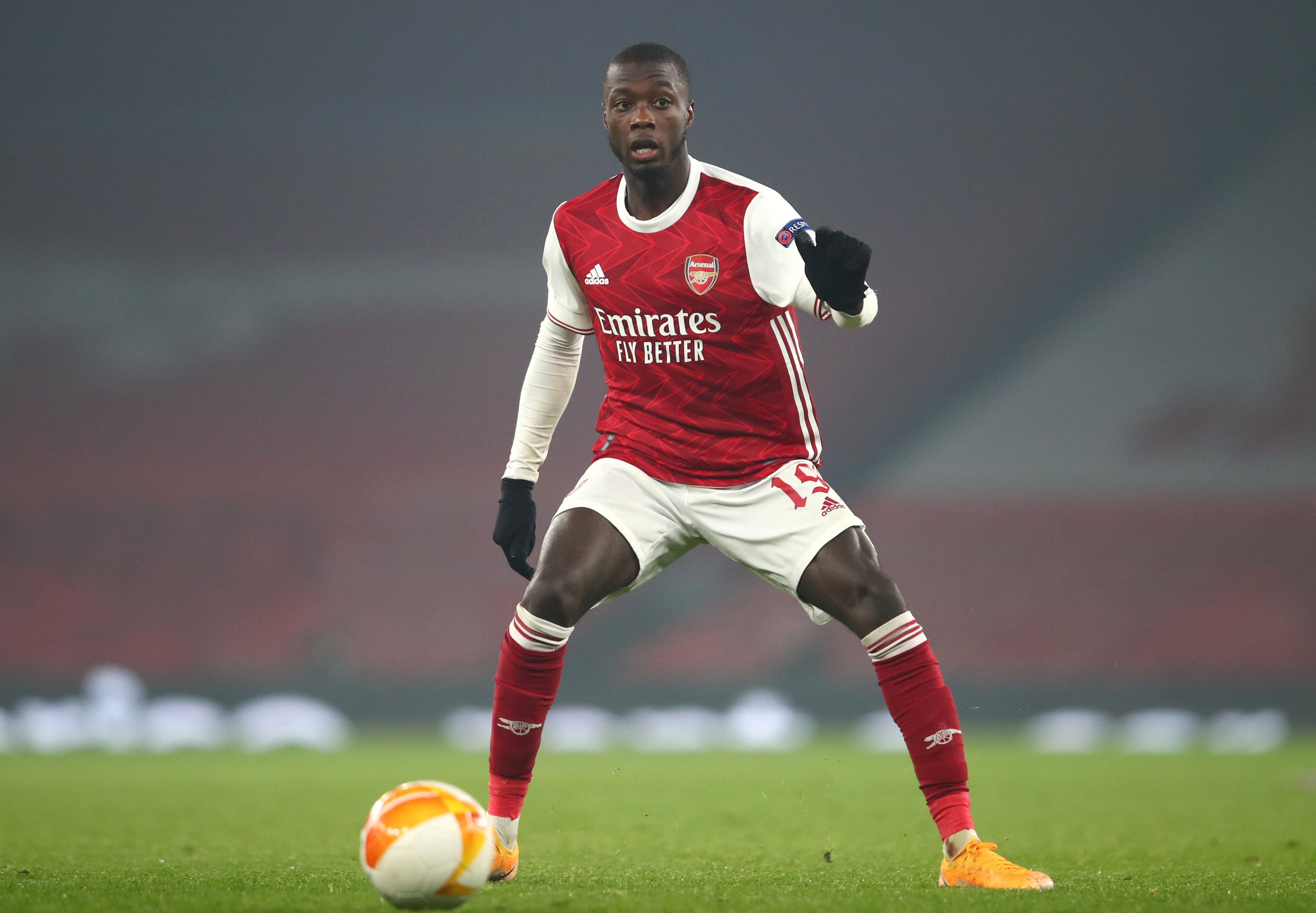 "A player who plays is happy. For me, I would like to play a little more to find a smile again.

"[Arteta] wants me to be 100 per cent focused during the 90 minutes of the match.

"Afterwards, I see during training that I will be a substitute the following weekend.

"But the coach speaks to me, he also has assistants who are there for that.

"But it is frustrating for any player to be on the bench.

"The coach makes his choices. It’s up to me to show him that I deserve that chance."