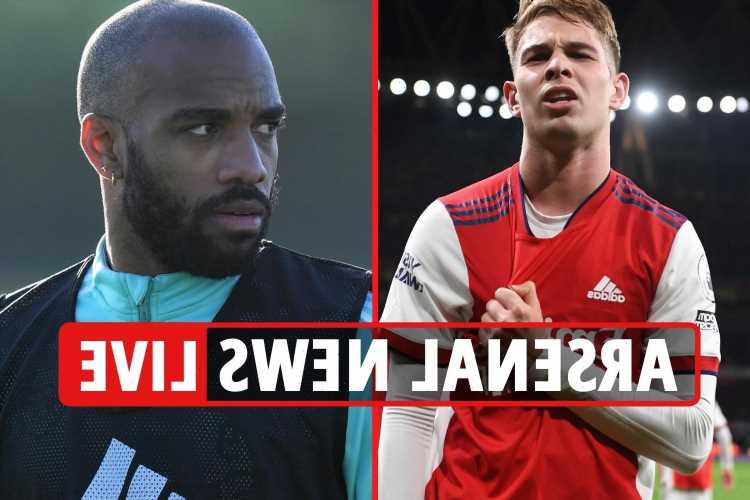 ARSENAL won 3-1 in their clash with Aston Villa on Friday night to kick off the weekend of Premier League action.

The Gunners meanwhile are interested in signing Real Madrid flop Luka Jovic, according to reports.

We've also an update on Mohamed Elneny's future, as well as news of transfer speculation linking Alexander Isak to the Emirates.