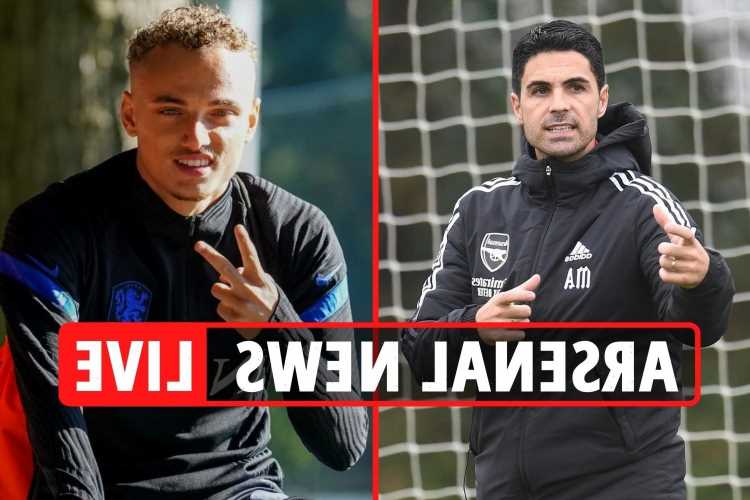 MIKEL ARTETA has been rewarded with the Premier League manager of the month award for September.

After a dreadful start to the new campaign, the Gunners hit back last month and are unbeaten in four matches.

Arsenal also saw off QPR in a behind-closed-doors friendly, while we have the very latest on their interest in Ollie Watkins and Dominic Calvert-Lewin.