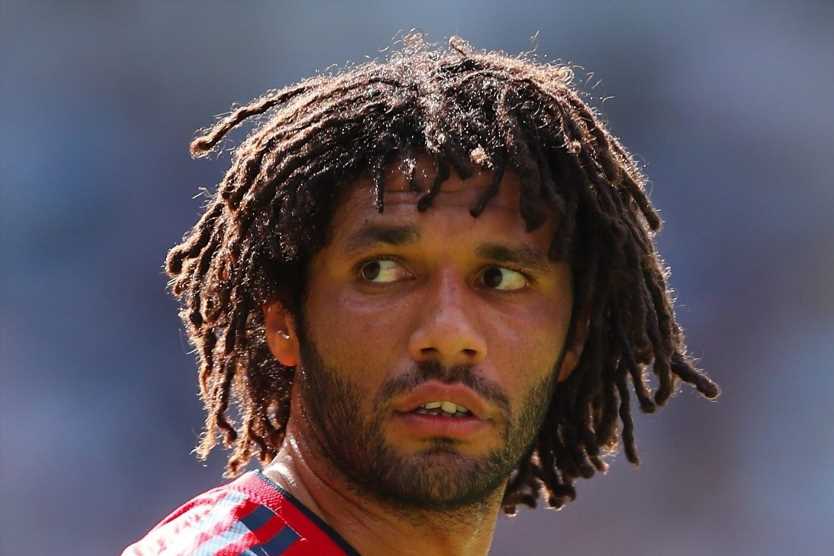 GALATASARAY are reportedly in talks with Arsenal to sign midfielder Mohamed Elneny having failed to land him in September.

The Turkish side had a bid rejected for the 29-year-old last month, but that hasn't deterred them from securing his services in January. 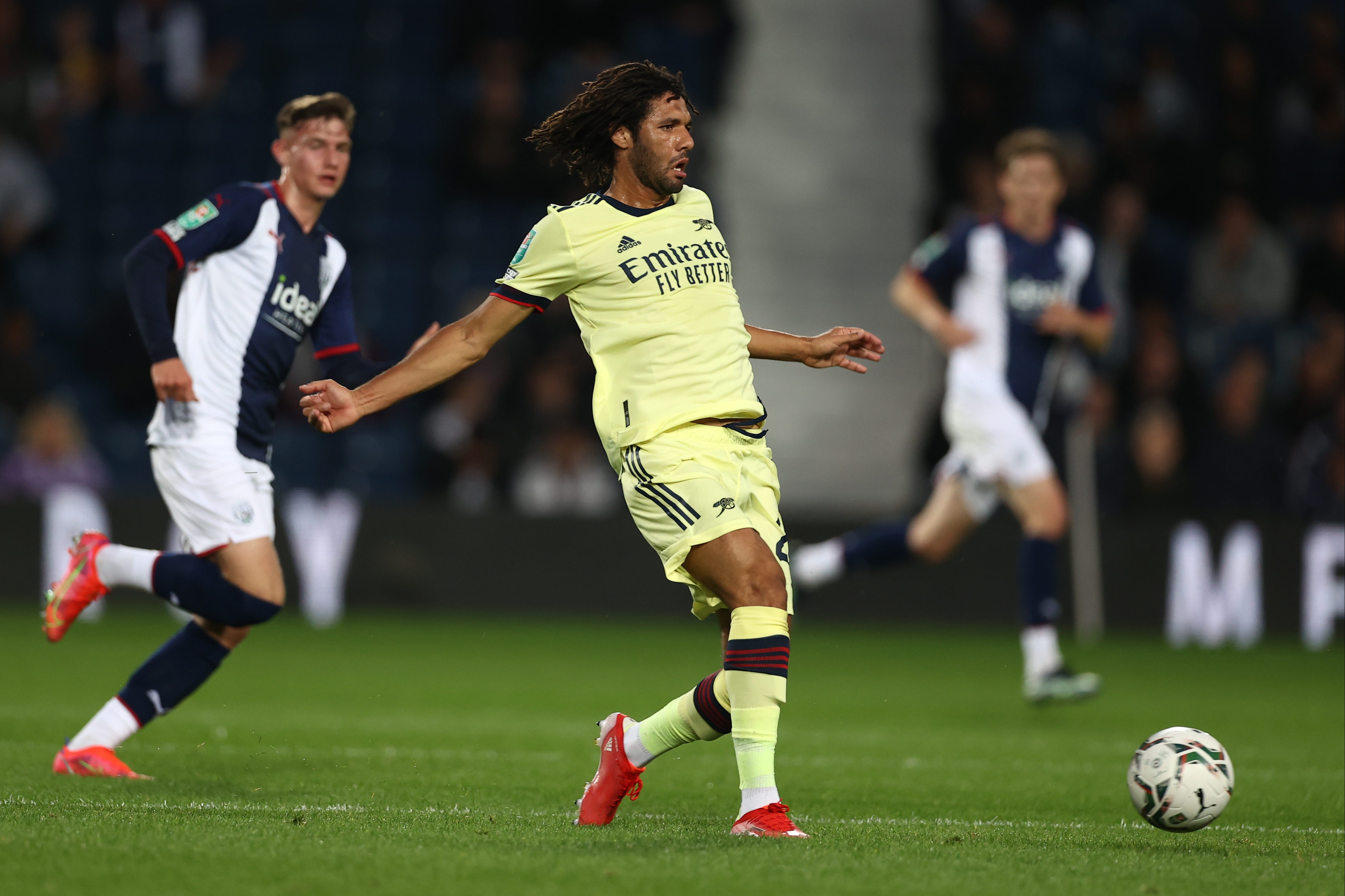 Egypt international Elneny is in the final year of his contract at the Emirates, and there is no suggestion he will be handed a new deal.

The ex-Basel ace has fallen down the pecking order under Mikel Arteta this term having featured just once in the Premier League.

His last outing came in the 5-0 defeat against Manchester City in August where he came off the bench for the second half.

SunSport understands that Elneny, who is due to spend January at the African Cup of Nations, is considering his future at Arsenal.

And according to Fanatik, the player could soon follow former team-mate Mesut Ozil to Istanbul after the German swapped Arsenal for Fenerbahce earlier this year.

Galatasaray are said to be keen to sign him in the New Year, with boss Faith Terim demanding his transfer to the club's board.

The Turkish news outlet even states that officials of the Super Lig giants have contacted Elneny and have received positive feedback.

And with Galatasaray confident a deal can be struck with the player, they now plan to sit down with Arsenal to discuss a transfer.

Should Elneny make the move to the Turk Telekom Stadium, he stands to earn around £1.7million-a-year.

It remains unclear whether Arsenal would seek a fee for the ex-Besiktas loanee, or if they would terminate his contract by mutual consent.

Arsenal are no strangers to ripping up contracts having let the likes of Willian, Ozil, Shkodran Mustafi and Sokratis go early.

Since arriving from Basel in January 2016, Elneny has featured in 132 games for Arsenal, scoring five goals.

He appeared in the 2017 FA Cup final victory over Chelsea, while also starting in the 2017 and 2020 Community Shield triumphs against the Blues and Liverpool respectively.