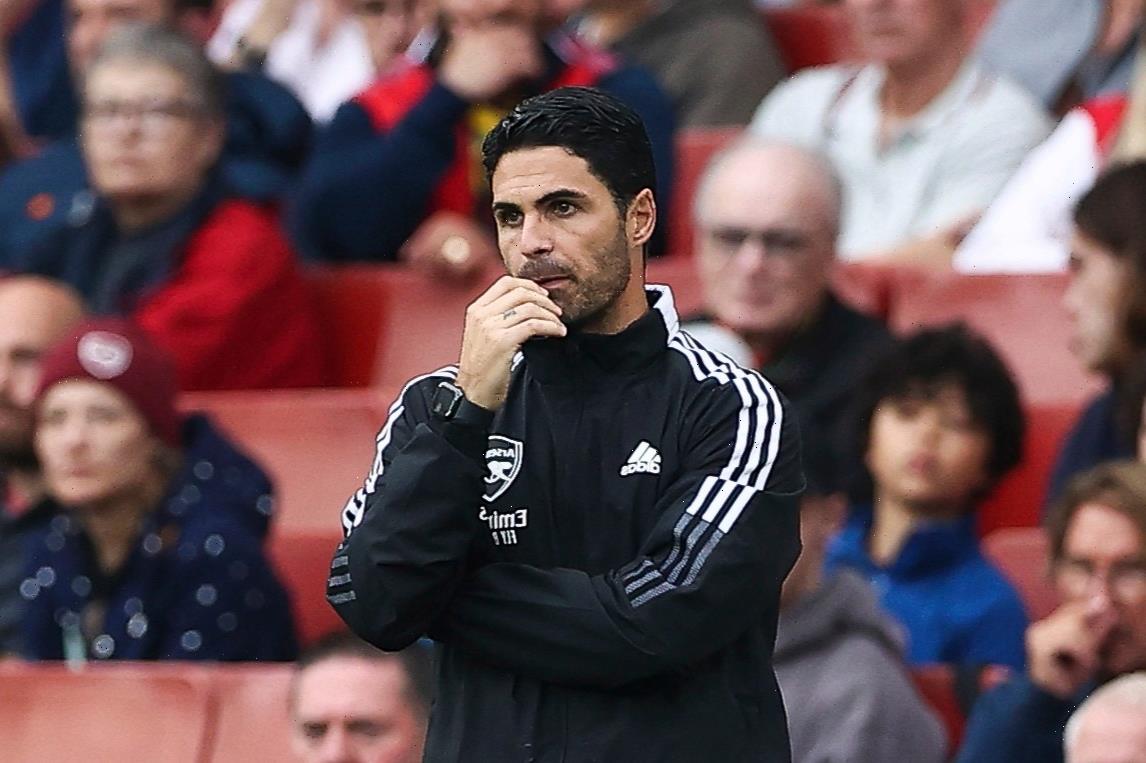 ARSENAL have made the worst start in their 118-year history after defeat to Chelsea.

The Gunners have started the season with back-to-back defeats and failed to score a goal. 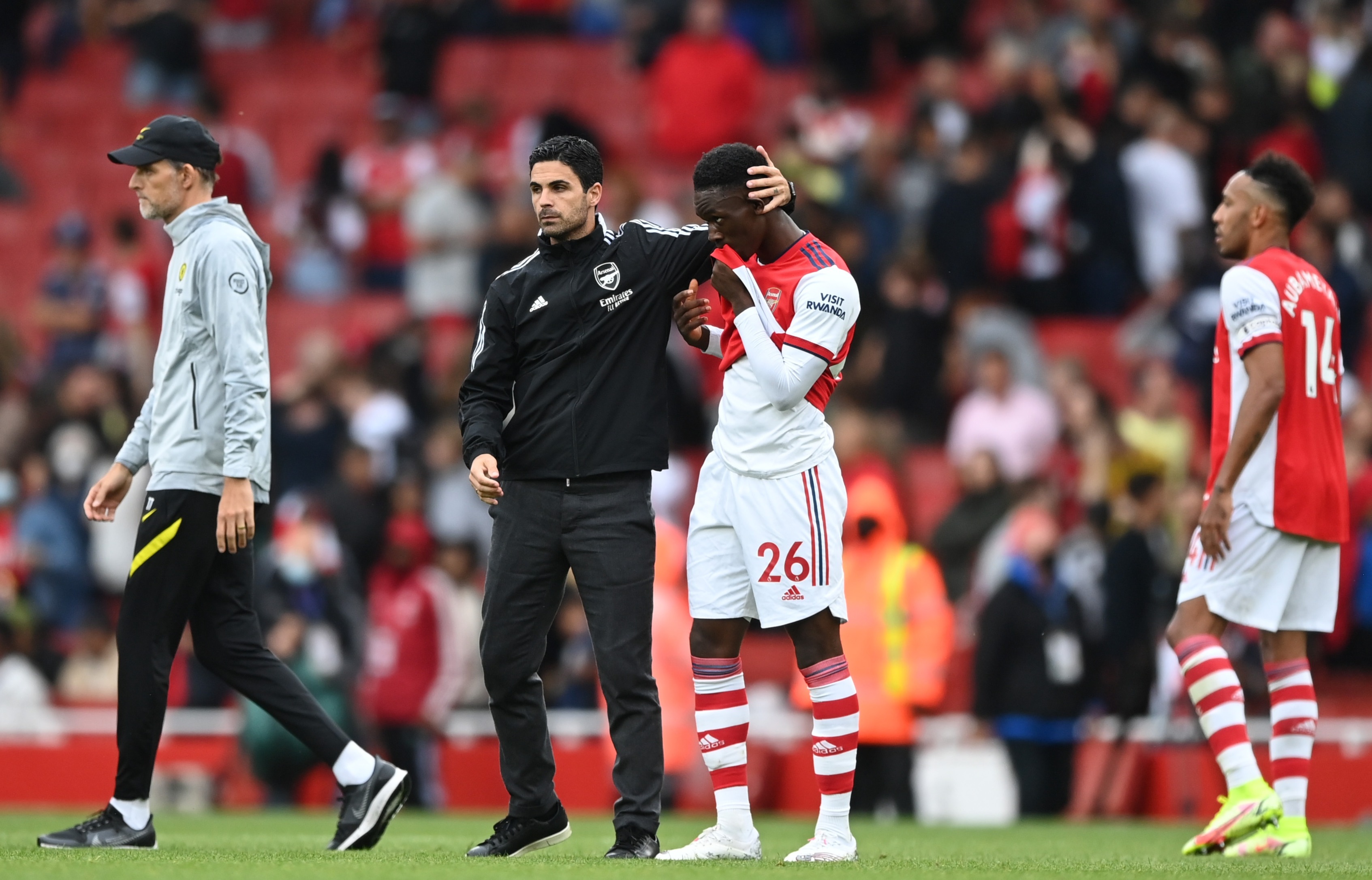 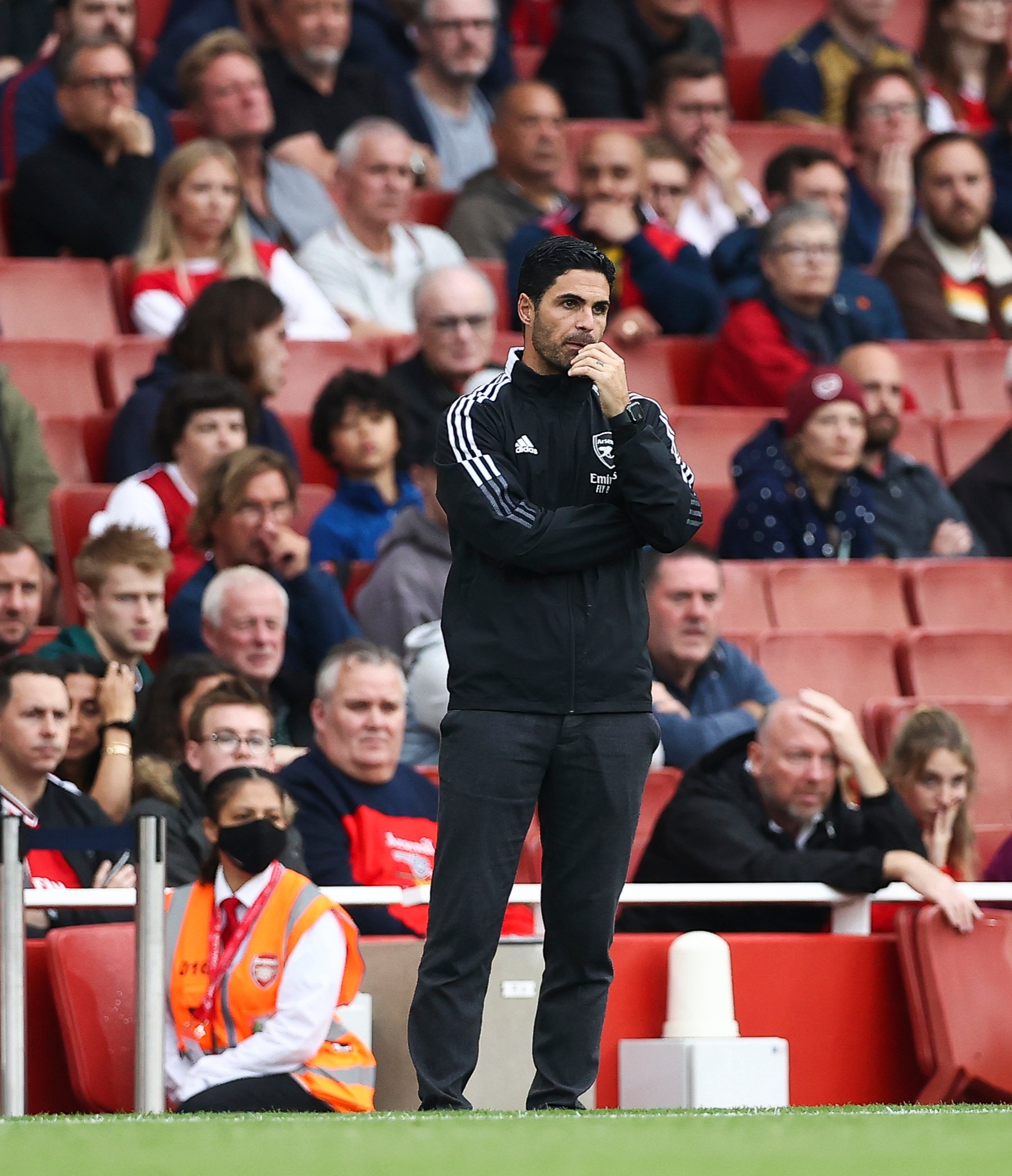 Arsenal simply had no answer to Chelsea as they were beaten 2-0 at home with Romelu Lukaku marking his return by scoring the opener.

This is the first time the Gunners have opened a season with two defeats and no goals scored.

Arsenal slumped to a dismal opening defeat at newly-promoted Brentford and followed it up by being outclassed by Chelsea.

It is also the first time Arsenal have been in the relegation zone after more than one game in a season since August 1992.

Mikel Arteta has lost 20 matches in the Premier League from just 60 games.

His record compares badly to Arsene Wenger with the legendary former boss taking charge of 116 games before his 20th defeat.

The pressure is growing on Arteta and it does not get any easier for the Spaniard with Arsenal facing a trip to champions Manchester City next weekend.

It leaves the Gunners facing the prospect of being without a point heading into the first international break.

And Arsenal also have to navigate a tricky Carabao Cup tie at in-form Championship side West Brom on Wednesday night.

Arteta has told fans to judge him after three years but the Arsenal boss is the favourite to be the next Premier League manager to leave their job.