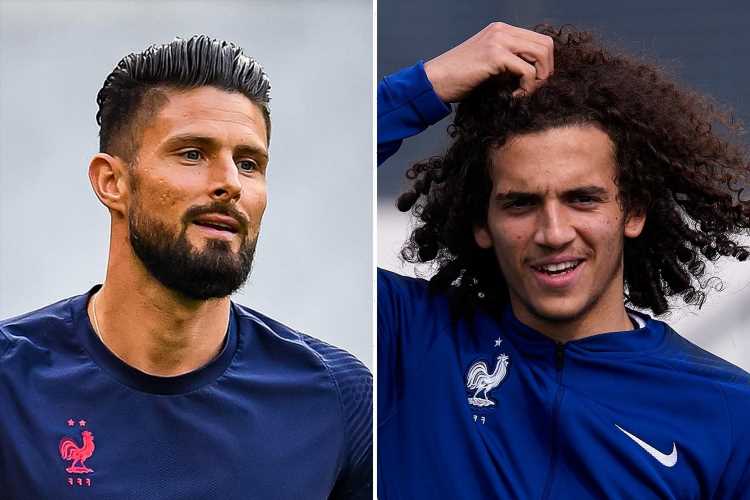 But former Gunner Olivier Giroud has been axed by Didier Deschamps. 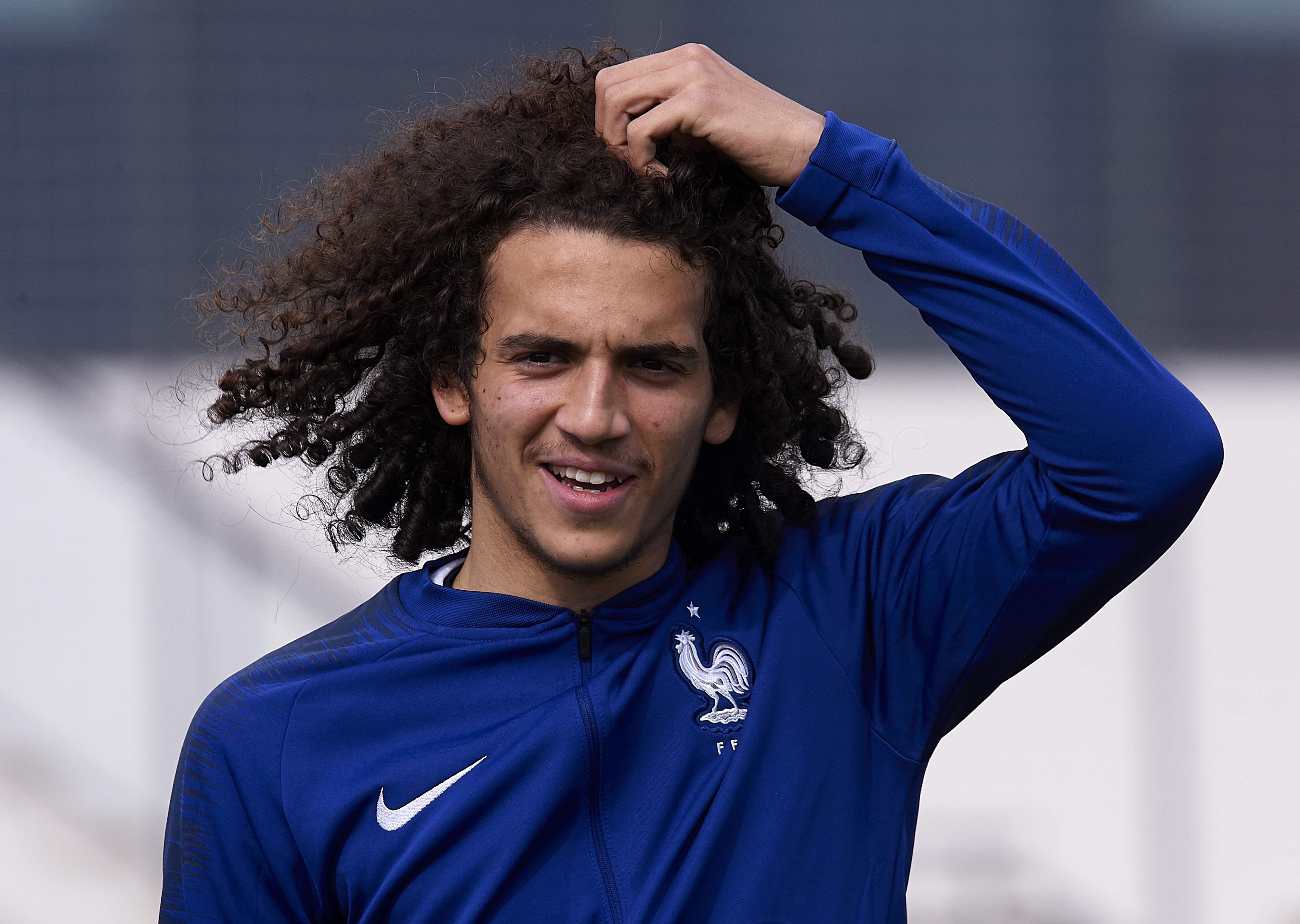 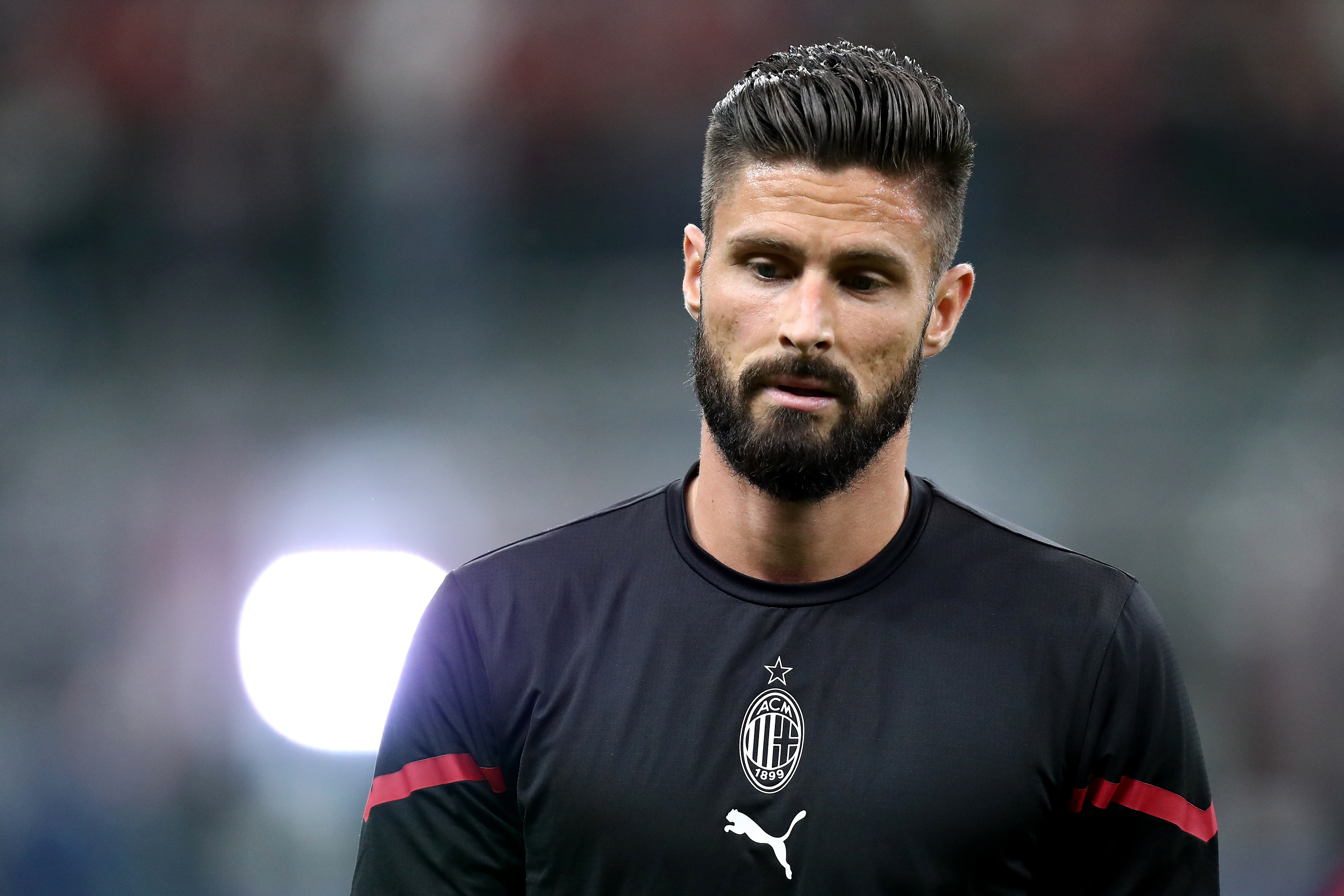 Les Bleus head to Italy next week along with the hosts, Spain and Belgium.

But they will travel without AC Milan striker Giroud, 35, who is his country's all-time top scorer.

It's the second time the former Arsenal and Chelsea man has been overlooked having been left out for France's World Cup qualifiers last month.

Lucas Hernandez and Benjamin Pavard are back in the squad along with their Bayern Munich team-mate Dayot Upamecano.

Guendouzi has been called up as Chelsea's N'Golo Kante is out after testing positive for Covid.

Deschamps said: "There's a 10-day isolation period so he would not have been able to train and he was also just out of an injury layoff.

"It's best for him that he uses that period to recover his physical freshness."

Guendouzi joined Marseille on loan from Arsenal this summer but the bad boy is reportedly already falling out with his new team-mates.

The 22-year-old is reported to have clashed with a number of players in the squad, according to L'Equipe.

He made a bright start for his new side, scoring once and providing an assist in his first three games.

But now Marseille have won just one out of their last four , much to the annoyance of the Arsenal loanee.

In the 3-2 home defeat to Lens at the weekend, L'Equipe claim Guendouzi asked team-mate Gerson ‘when he was going to start running,’ which didn't go down well.

'FALLS TO HIS KNEES AND SHOUTS TO THE SKY'

Gerson had to be held back by team-mates as Guendouzi walked away, with captain Dimitri Payet stepping in to try and calm him down.

The incident came after Lens' second goal, with Guendouzi running up to the Brazilian before confronting him and allegedly accusing him of not running.

They claim Guendouzi has been highly critical of his team-mates, and also incredibly dramatic.

He's even alleged to fall to his knees and shout at the sky when somebody takes a bad first touch.

The Frenchman is also reported to moan at and blame others when things don't go according to plan.

Guendouzi played 82 times during his time at Arsenal, but had a reputation at the club as being someone who was difficult to manage.

There was a bust-up with club manager Mikel Arteta, and he was frozen out of the club after taunting Brighton players about earning more money then them in 2020.

The midfielder was also filmed in the same game grabbing Brighton match-winner Neal Maupay around the throat and hurling him to the ground.

Guendouzi was subsequently sent out on loan to Hertha Berlin last season, and then moved on to Marseille for this campaign.

The Ligue 1 side have the obligation to make the loan move permanent for £9.4million at the end of the season.