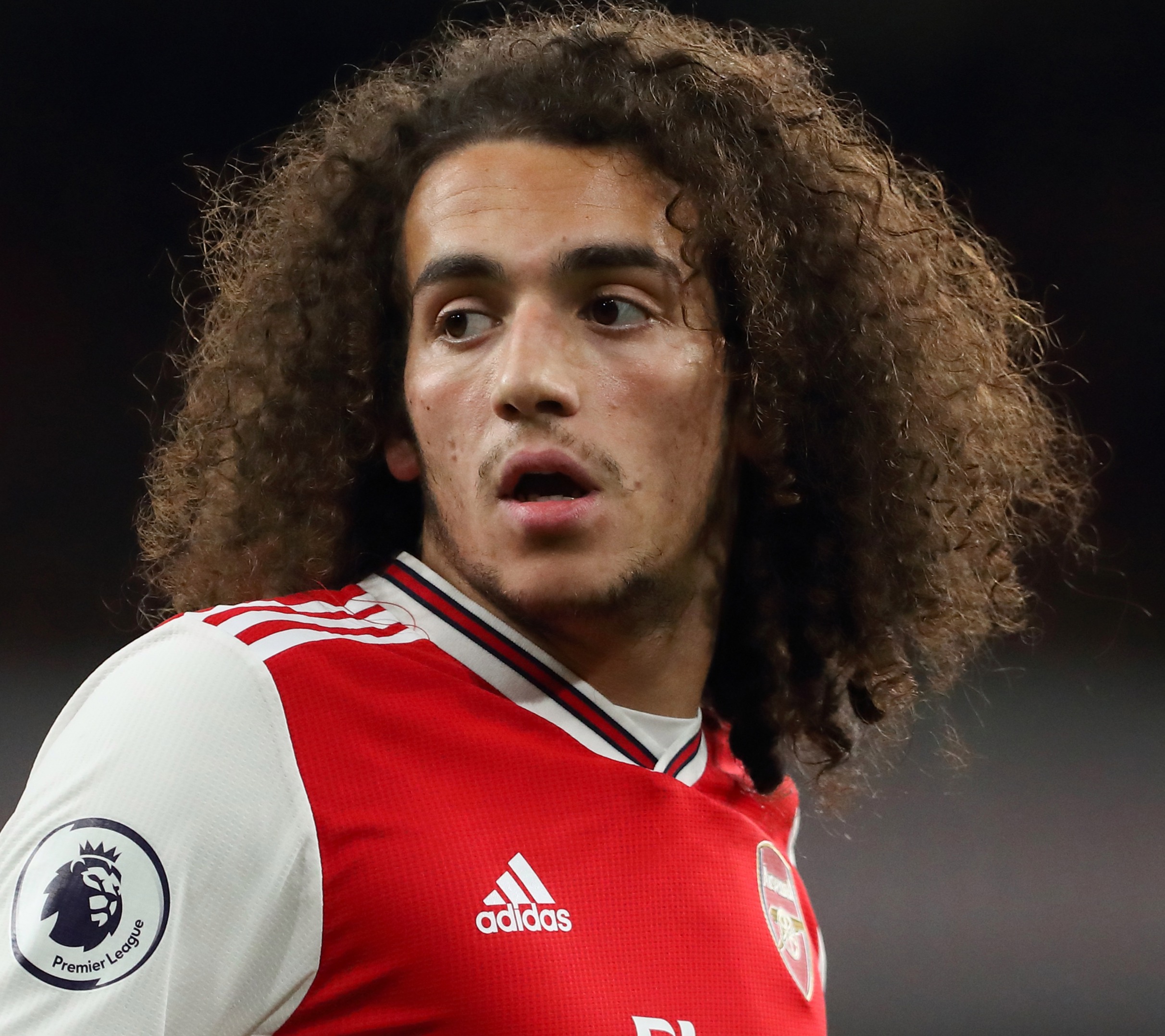 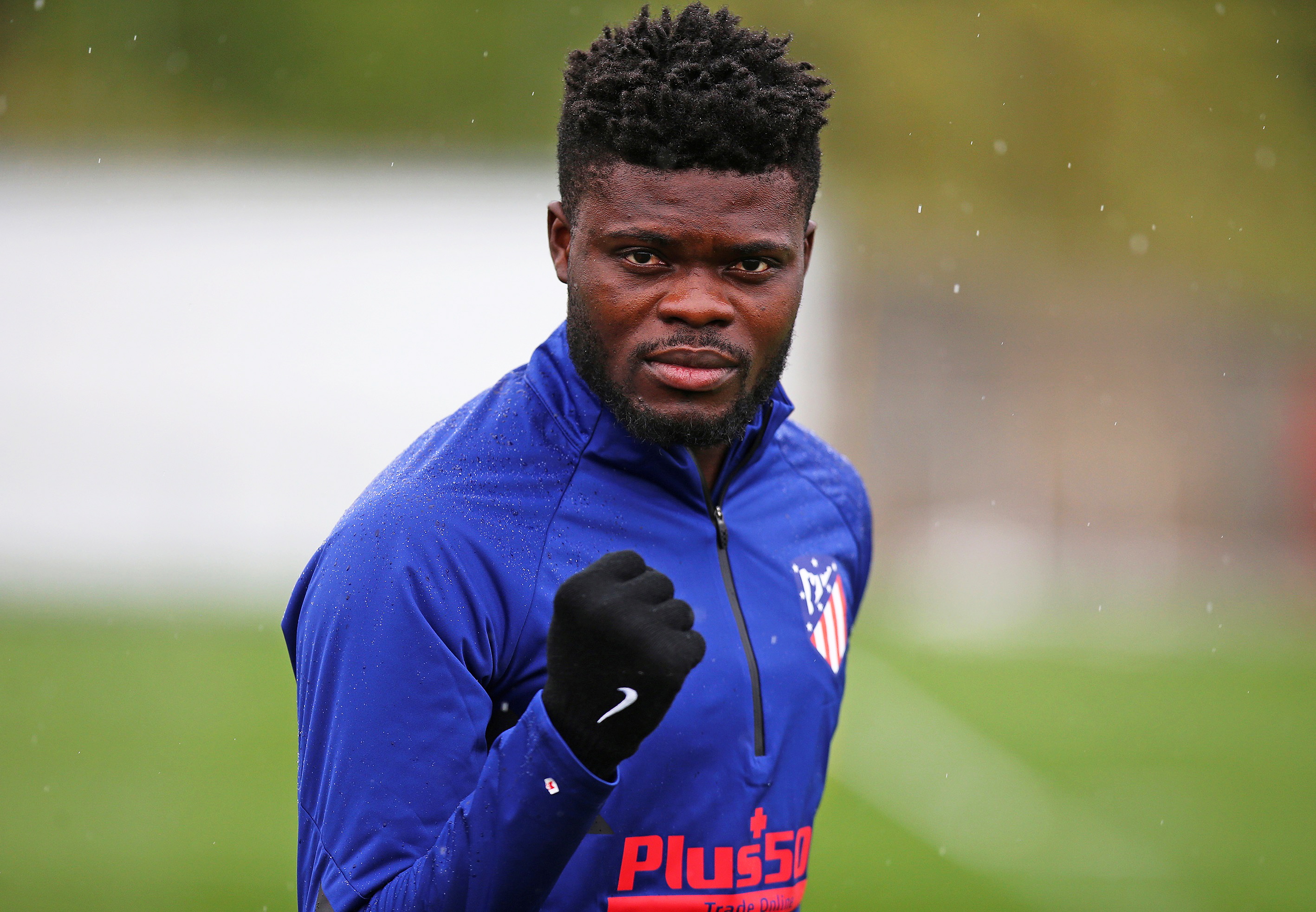 Guendouzi previously failed to impress Arteta with his attitude in training and more recently the Frenchman was involved in a post-match bust-up with Brighton’s Neil Maupay.

He was subsequently dropped from the squad for games against Southampton and Sheffield United.