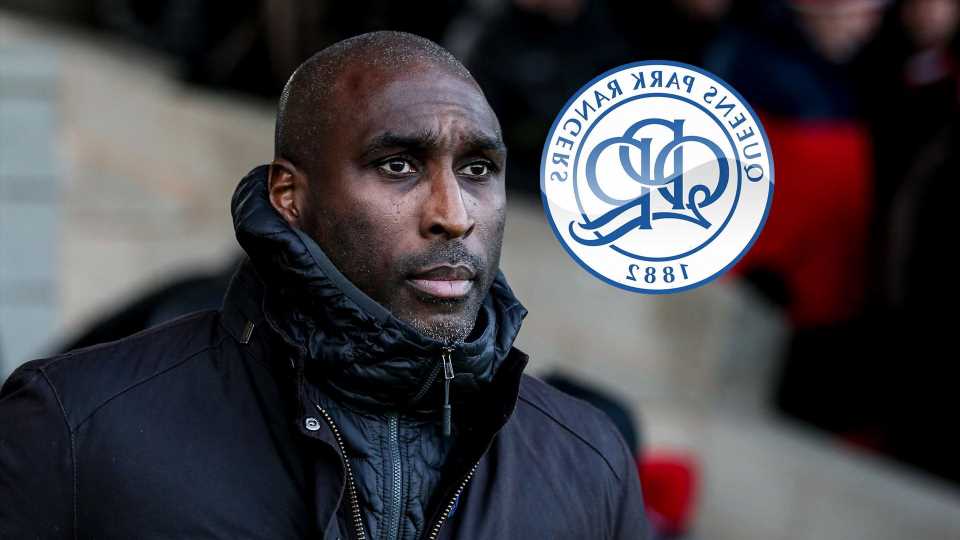 FORMER Arsenal and Tottenham star Sol Campbell is the favourite to take over as the next Queens Park Rangers manager, reports suggest.

According to talkSPORT, Campbell, who used to play with QPR director of football Les Ferdinand at Spurs and England, is set to be interviewed for the vacant position. 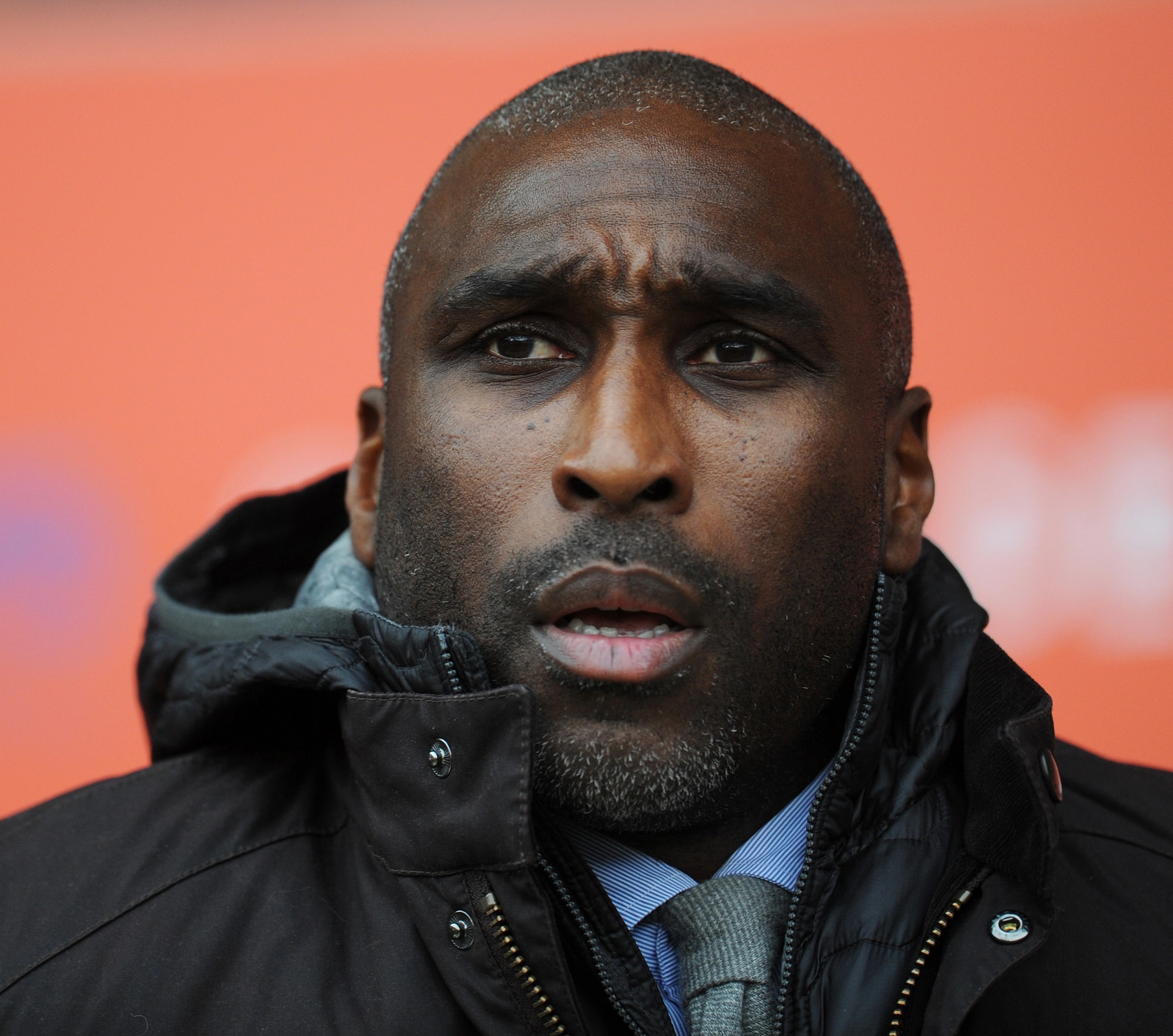 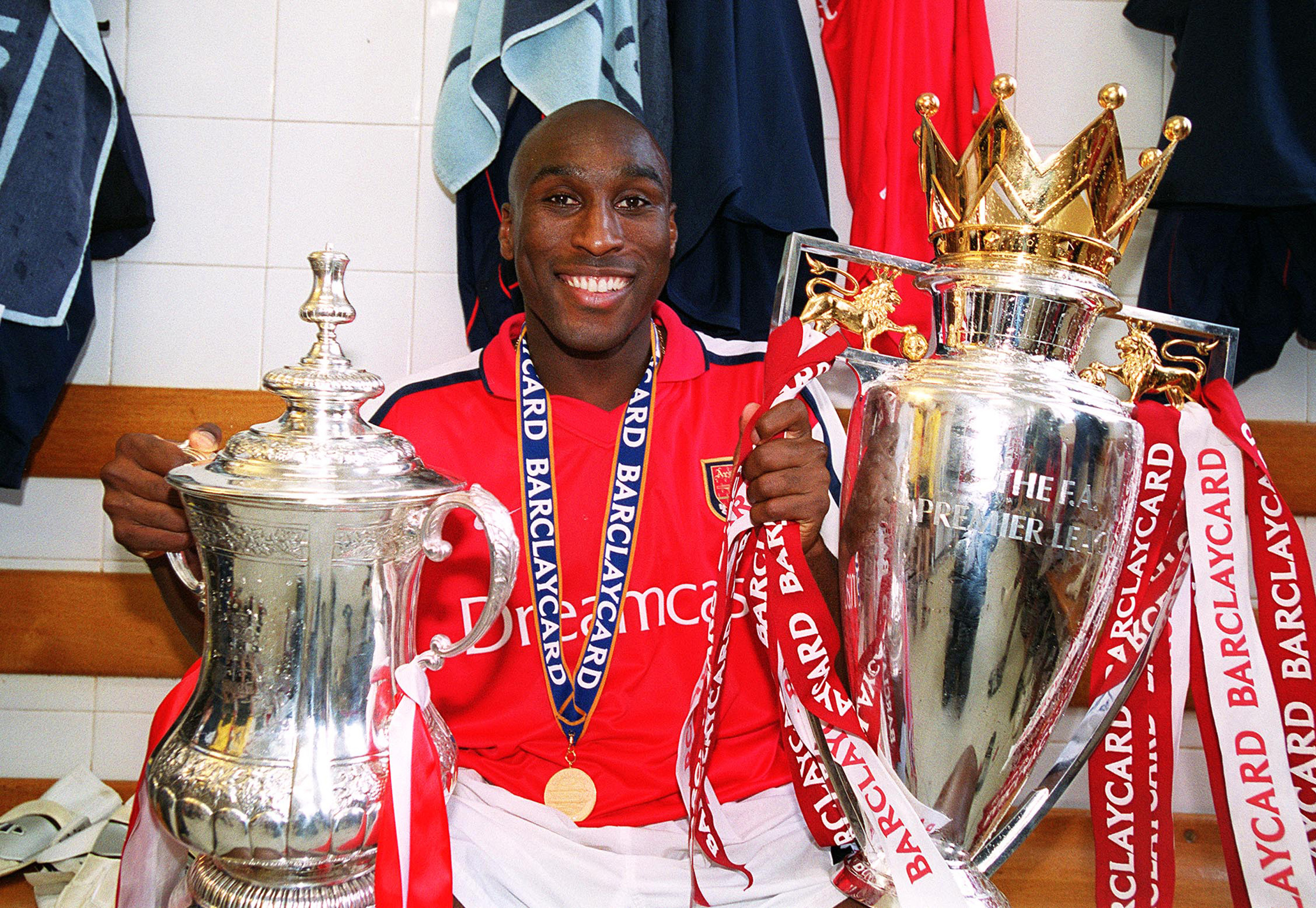 The legendary defender has a history with the club as he used to coach Rangers' youth teams while working on his badges.

The 47-year-old also led a session with the Rs' young players while recording the talkSPORT documentary ‘Being Sol Campbell.’

This comes just two years after his dismissal from Southend after failing to save them from relegation to League Two.

However, the famous centre-back impressed at his previous club Macclesfield Town as he took over when they were bottom of the fourth tier and still managed to avoid the drop. 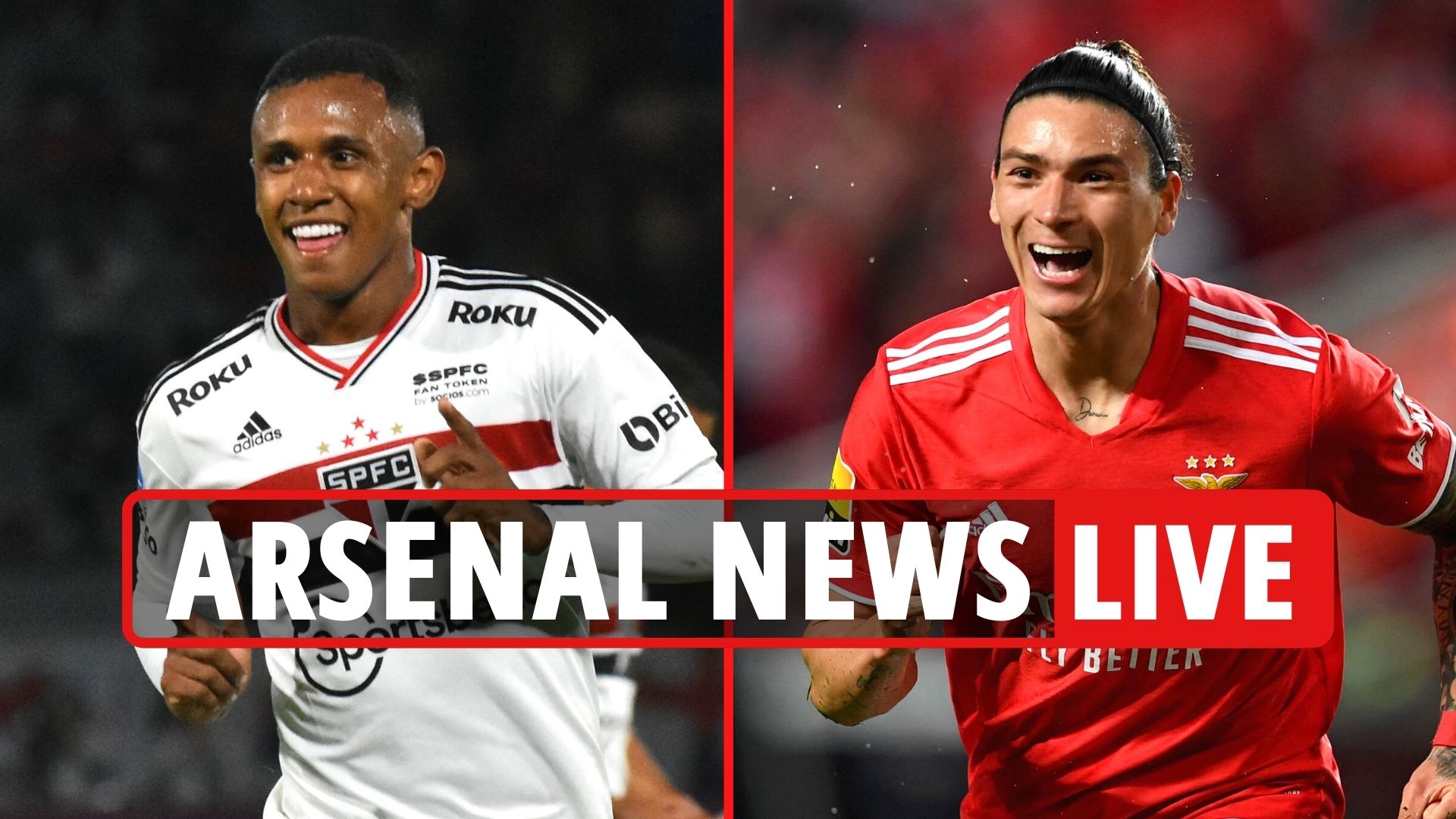 Campbell was also a leading contender for the England Under-21 job last year but it ultimately went to Lee Carsley.

Another of Ferdinand’s former colleagues Tim Sherwood is also a contender.

However, it is understood that Campbell is the leading contender to succeed Mark Warburton. 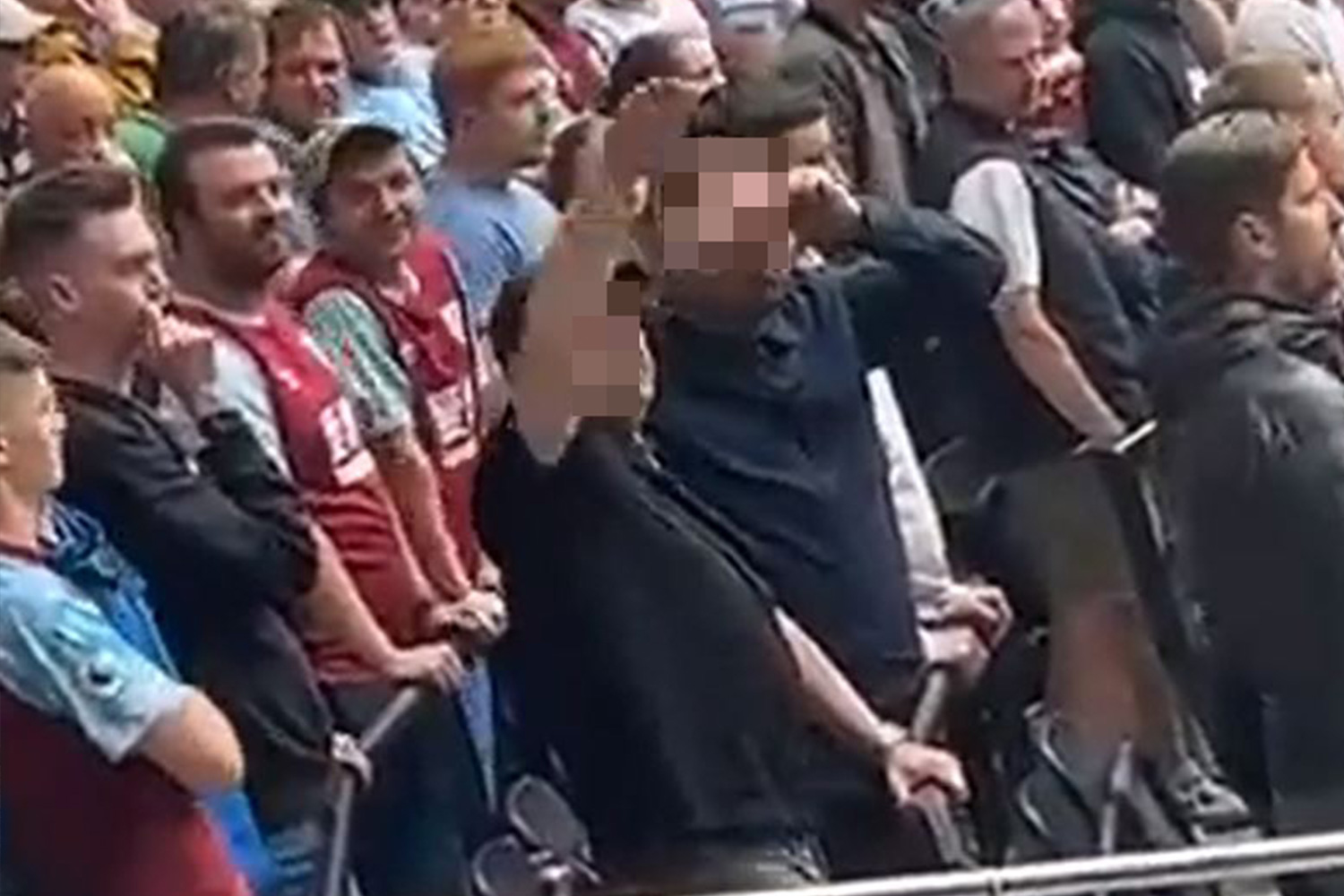 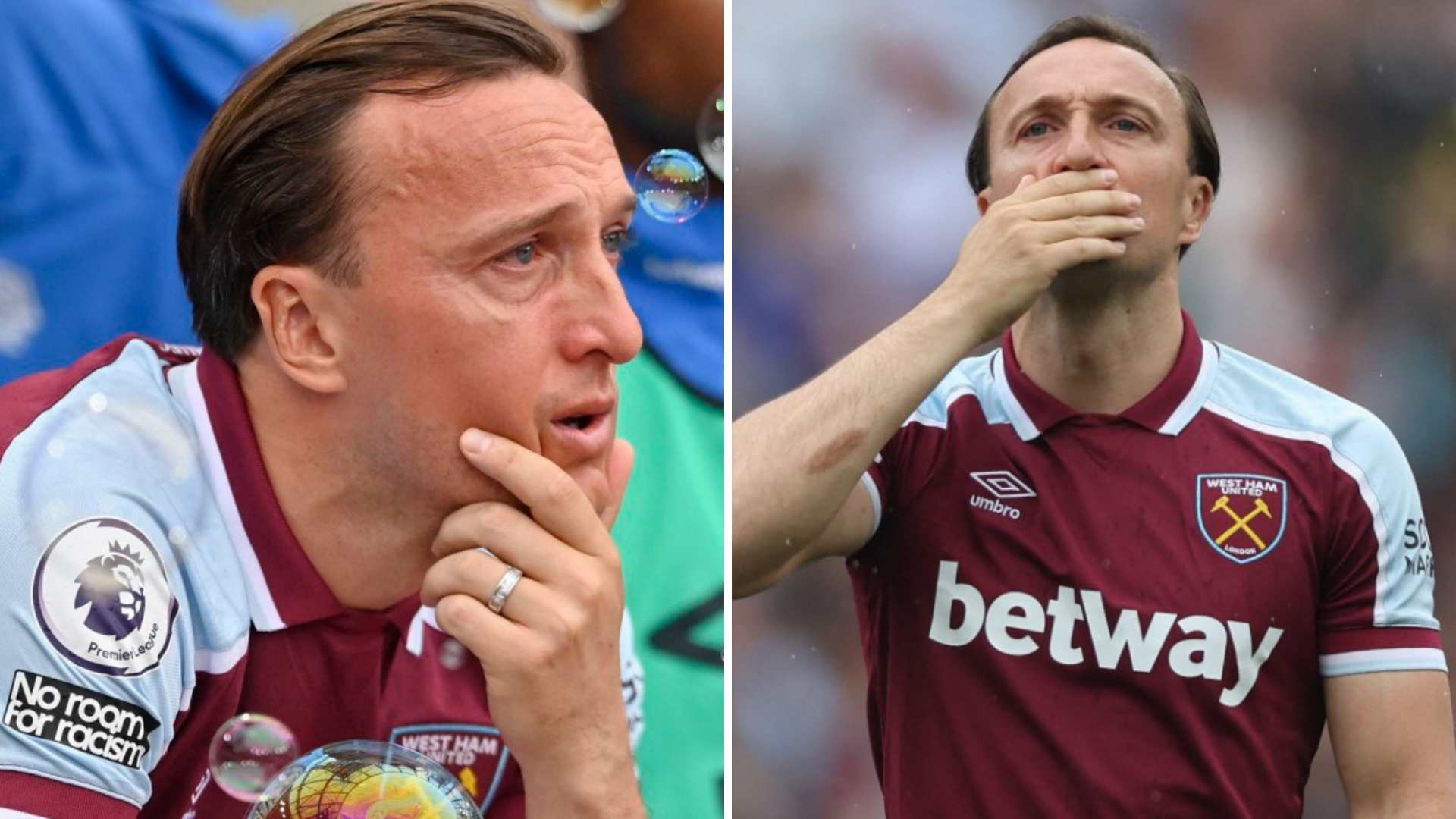 The former England international enjoyed a successful career, which started in 1992 at Tottenham where he amassed 295 appearances and won the 1999 League Cup.

He then joined North London rivals Arsenal in 2001 where he registered 211 appearances and won three FA Cup trophies as well as two Premier League titles, including the 2004 Invincibles medal.