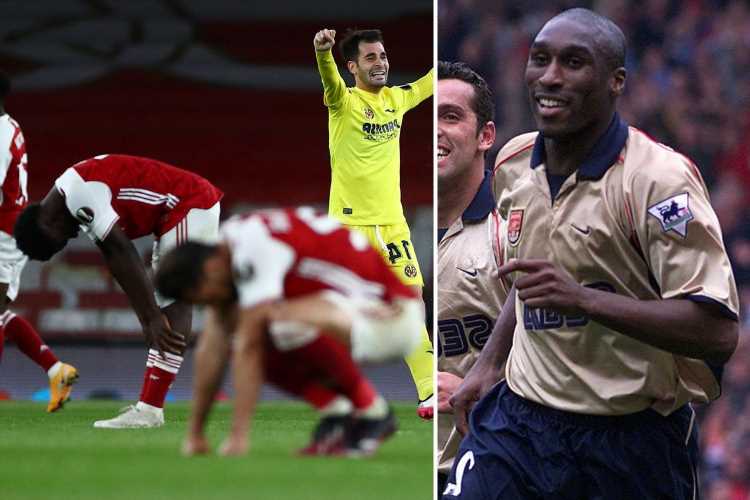 ARSENAL legend Sol Campbell has blasted the current Gunners after claiming that his old club have become 'soft'.

The former England defender told Mikel Arteta's team that they need to become 'ruthless gentlemen' like his 'Invincibles' side was. 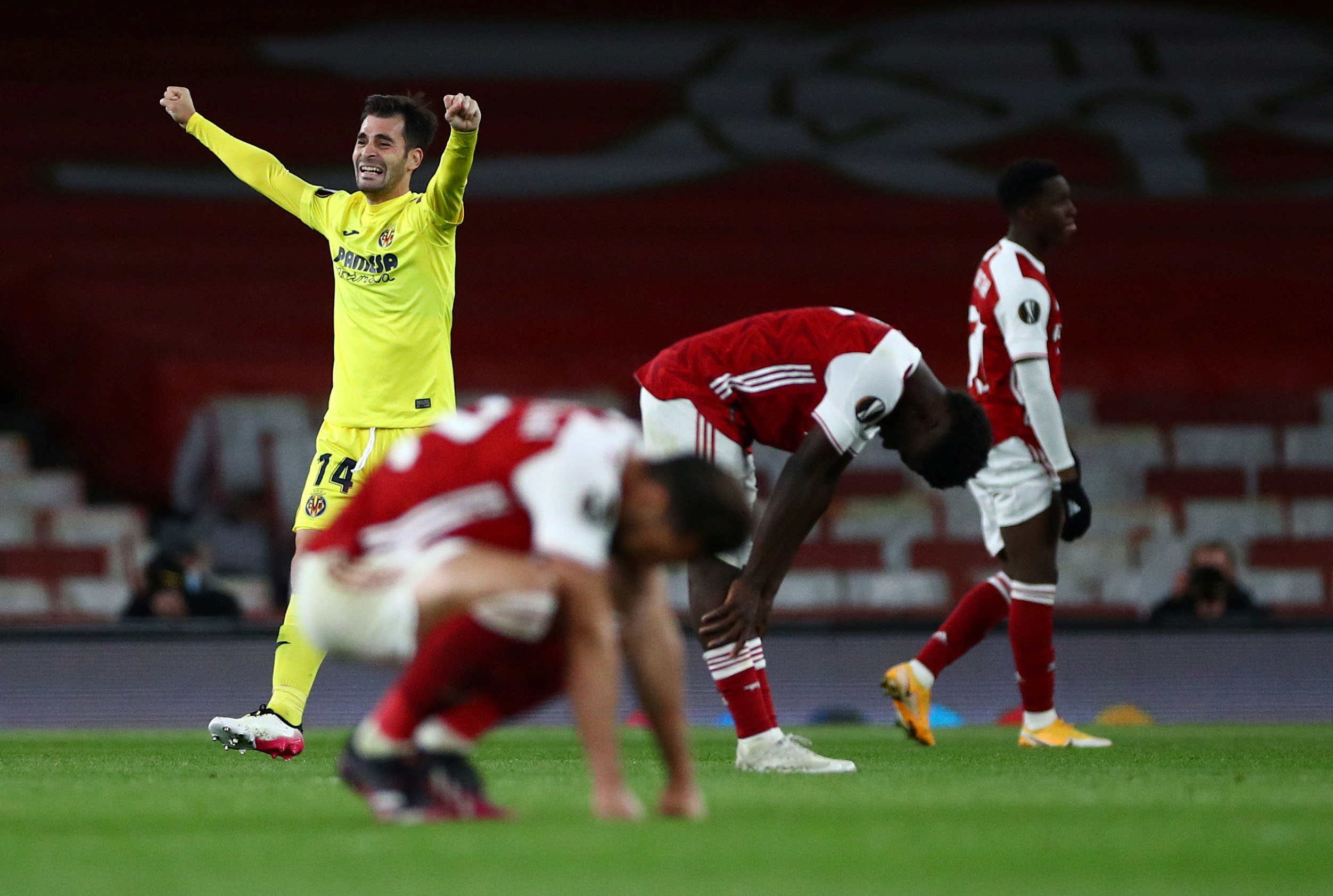 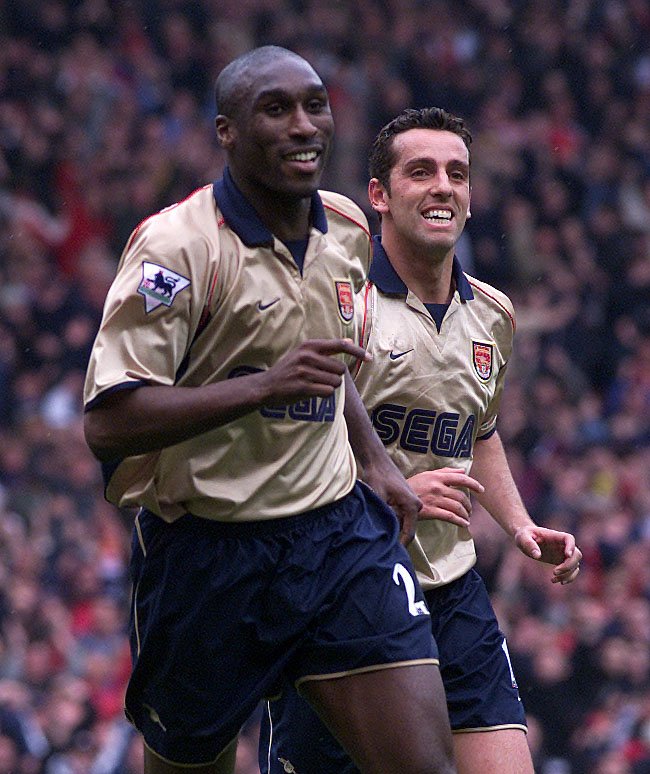 Speaking to Ladbrokes at the launch of their new European Championships 5-a-side Bet, Campbell said: "When I was at Arsenal we had a team of tough guys… I don't know whether things have softened now.

"When I was there we had a team full of tough guys. All great gentlemen, straight-talking.

"There were loads of characters, great banter and with that came a few fights from time to time. But above all that, it was a team full of great personalities; great people.

"We were ruthless gentlemen. There is such a thing; you know what's good and what's bad but when it comes to football there's no mucking around.

He added: "Does the club want to start again, forgetting about how Arsenal of old used to win? You have to ask the guys at the top. It's a different time now.

"Who is going to change Arsenal Football Club? I think they need to have a look around the place at some of the senior players there.

"Do they keep a couple of players around to help bring on the youngsters? You can't just go and get rid of all of your experienced players.

"You don't want to sever ties completely with players like that because otherwise there'll be no one around who can teach new signings and younger players the ways of the club."