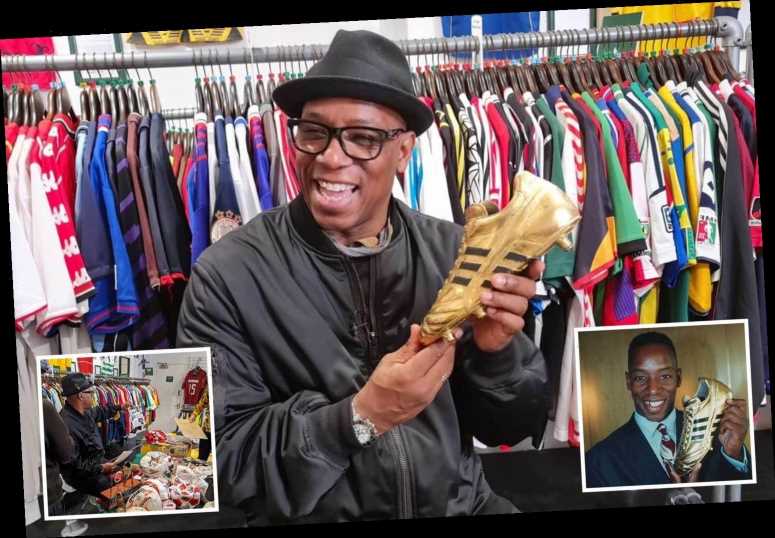 IAN Wright has finally been reunited with his lost Golden Boot award and other mementoes.

The Arsenal legend’s stash was snapped up for £7million by a US buyer in 2018 after his ex-wife failed to pay lock-up fees in Florida. 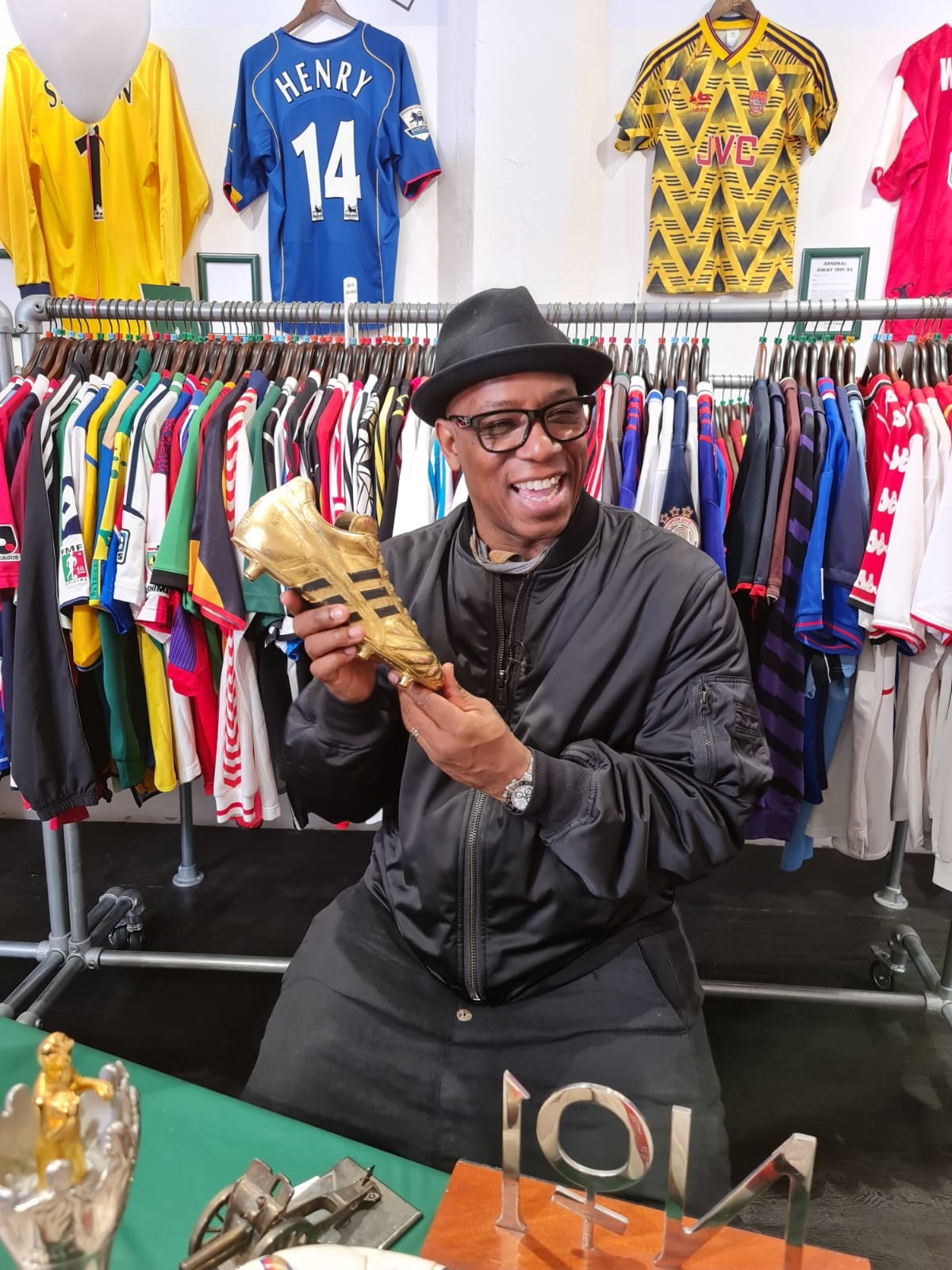 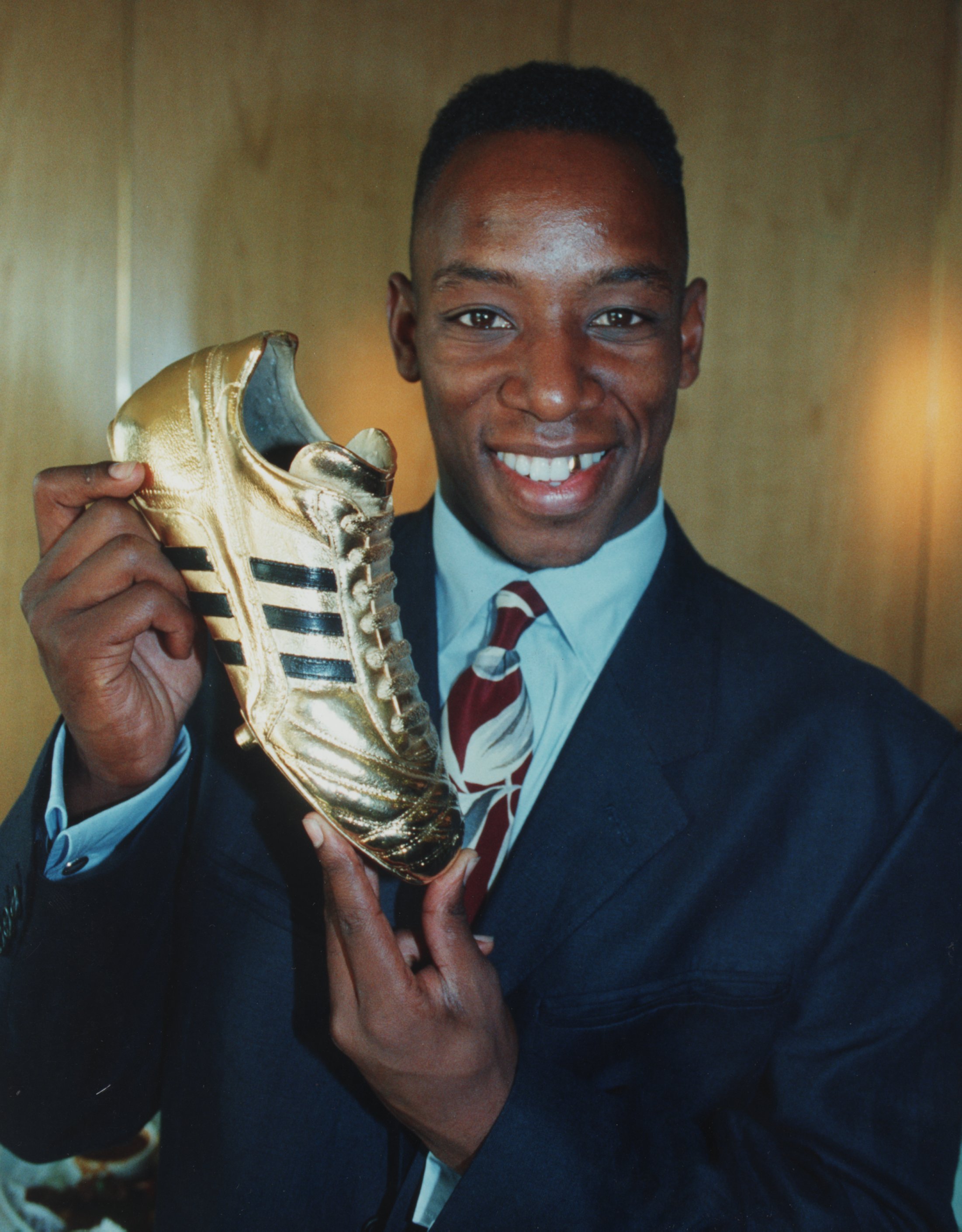 But UK company Classic Football Shirts negotiated a price to hand some of it back to Wrighty, 57, after he appeared in one of its videos.

Wright was in tears as he saw the coveted scoring award among a host of shirts and hat trick balls from his prolific career.

He added: ''I never thought I would see any of this stuff again – especially this.

''Just to see my stuff again is amazing. I didn't have any of it, it all went.

"When I show the boot to my girls they will be like 'Wow! Is that real gold?' and I will say of course it is." 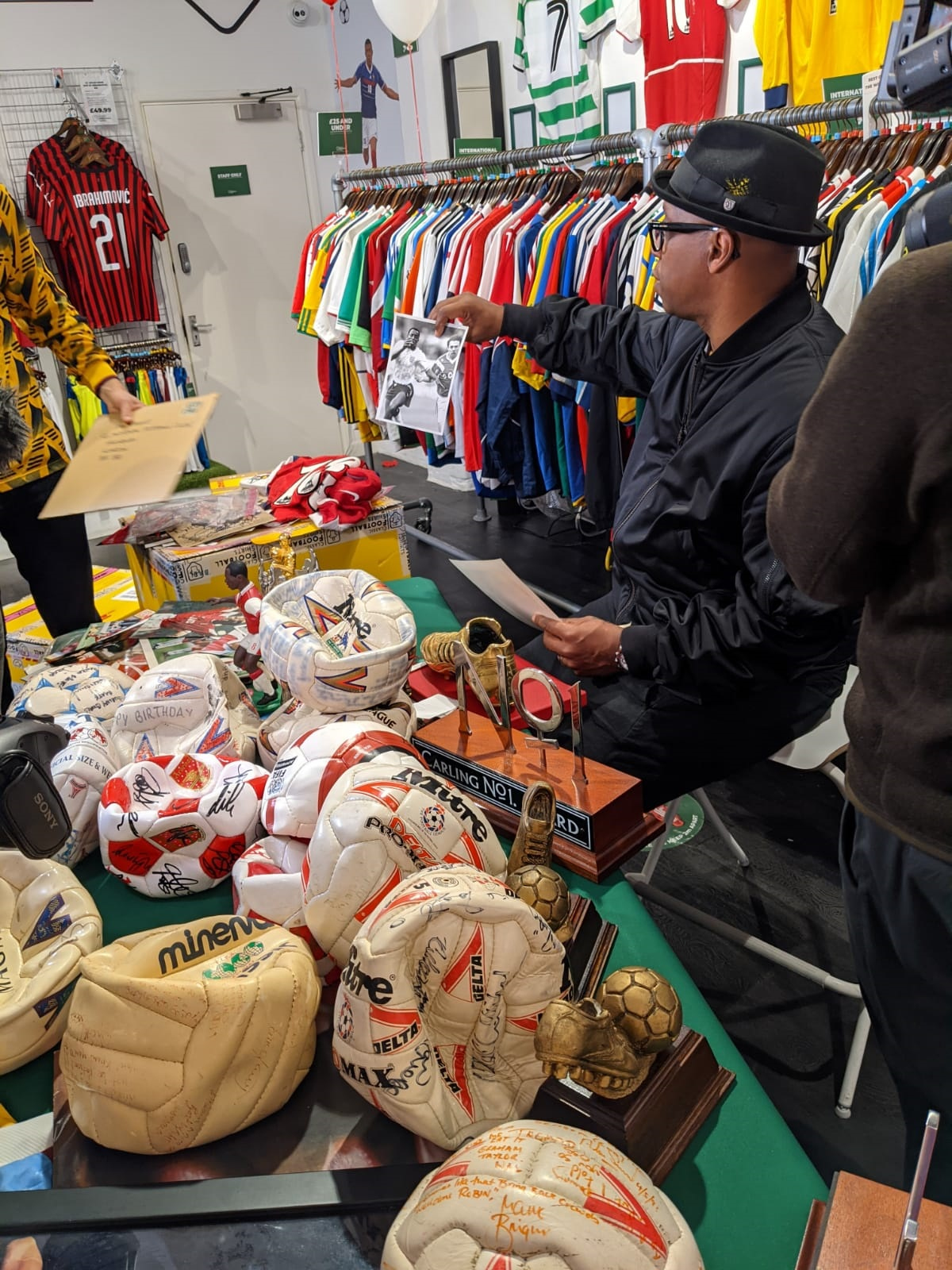 Matt, who runs Manchester based retro firm Classic Football Shirts, said:''We'd seen that all of his prized possessions were being sold for a crazy amount online.

'This guy had a ridiculous asking price, we like Ian a lot but we weren't paying that much for it and it took awhile for the guy to agree to what we thought it was worth.

''We knew as soon as we got the Golden Boot it was the number one, I mean, there's only one of those every single season but there are so many other little bits and pieces there as well.''