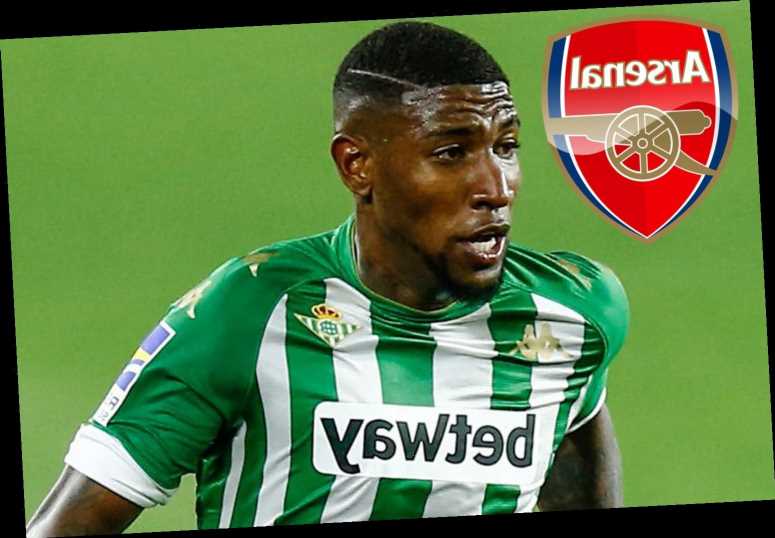 Brazil star Emerson could fill one of Mikel Arteta's problem positions if Bellerin departs for Barcelona or PSG, as expected. 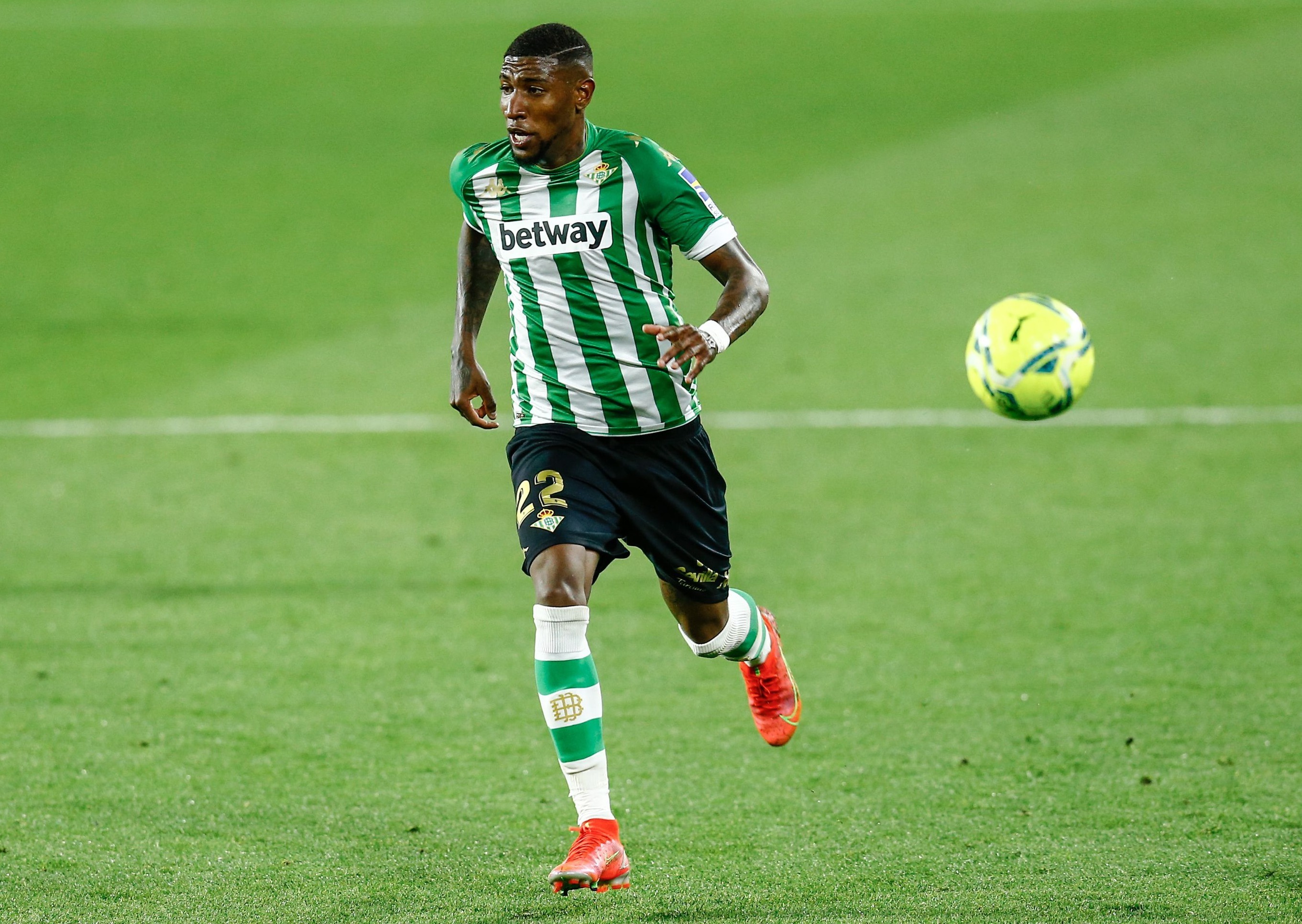 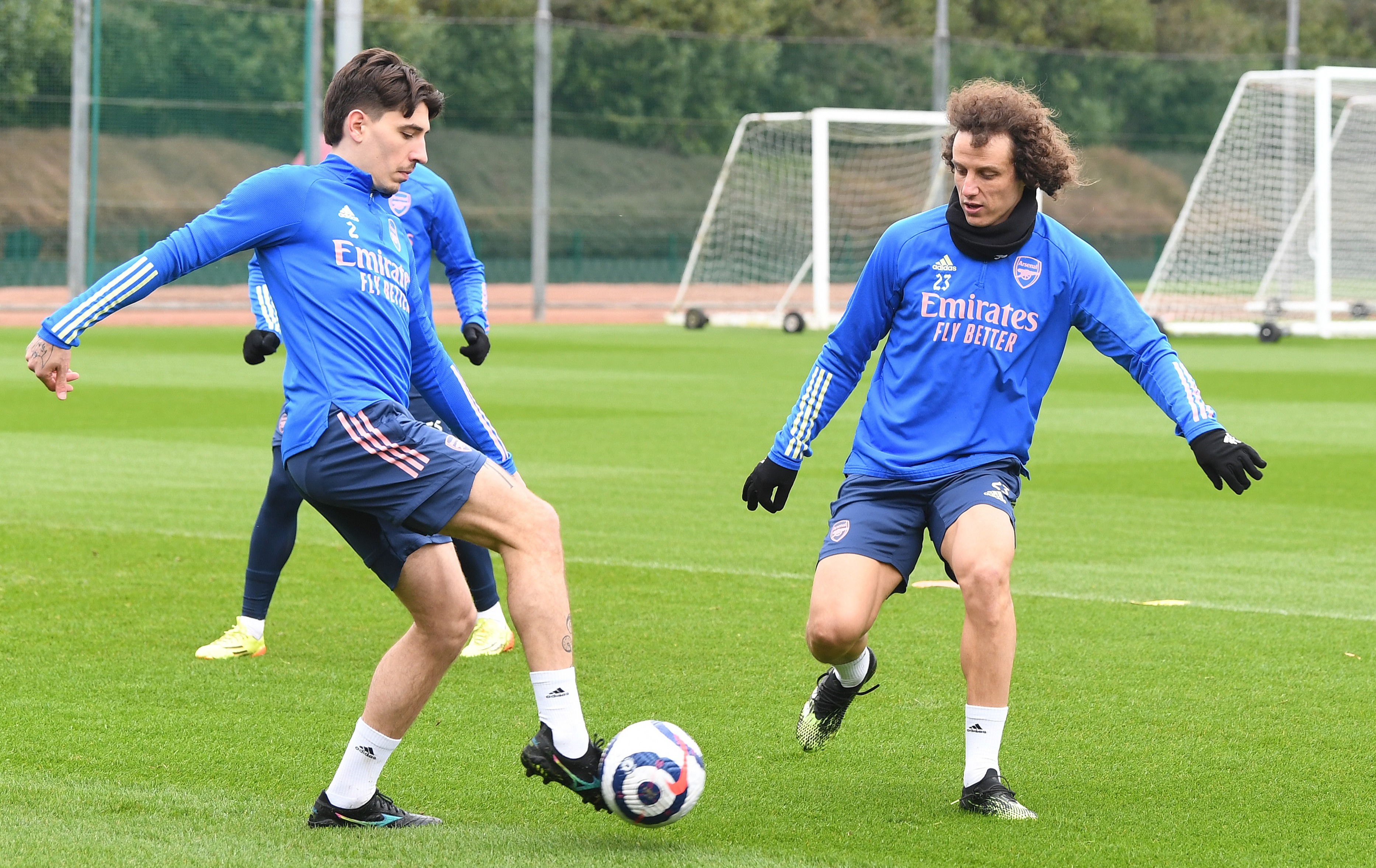 Mundo say the Gunners have been  ‘closely monitoring’ Emerson, 22.

And Arsenal have also been linked with his Betis team-mate Guido Rodriguez, an Argentina midfielder who has a £68million release clause.

But Emerson's situation is complicated by the unusual terms of his exit from Atletico Mineiro to Spanish rivals Betis in February 2019.

Betis AND Barcelona agreed to pay 6million euros (£5.1m) each in a joint deal.

That means Emerson is currently due to move onto Barca this summer – when they pay their share plus £2.5m extra.

And new Barcelona president Joan Laporta is reportedly keen to go through with that transfer.

Inter Milan's Achraf Hakimi and Brighton defender Tariq Lamptey are said to be on Arsenal's radar as alternatives to Emerson.

And Arsenal legend Nigel Winterburn is among those who believe Arteta has identified right-back as a weakness.

Former England left-back Winterburn told GentingBet: "When you look at the switching of players in that position, you can see that Arteta isn’t comfortable with who he has so I expect that to be addressed in the summer."

"I’m not sure why Bellerin is in and out of the team. He’s obviously been struggling since the return from that big injury and he’s always had those links with Barcelona.

"The fact that Arsenal have been linked with players in his position suggest that either Bellerin is looking for his next opportunity at Barcelona or that Arteta isn’t happy with him in that role.

"I’d imagine it is a combination of both."