The Gunners are looking to bolster their midfield ranks and replace Aaron Ramsey who is braced to leave on a free transfer at the end of the season. 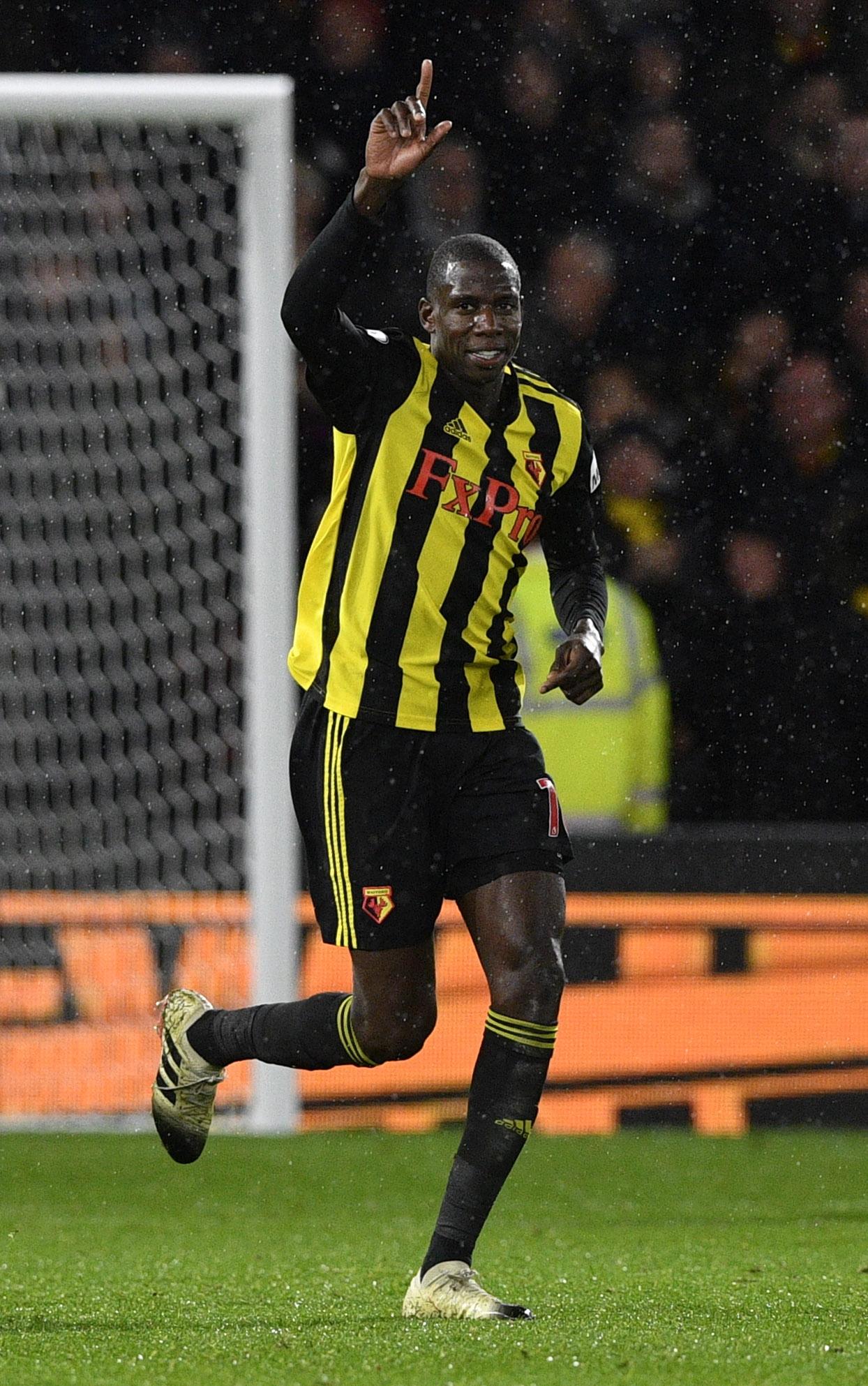 Doucoure has been one of the stars of the show for Watford this season as they sit seventh in the Premier League.

And his form has attracted the interest of Paris Saint-Germain who are weighing up a £30million offer.

The Frenchman has scored twice and assisted five having started every Premier League fixture.

His former boss Marco Silva is a huge fan and is keen to reunite with the midfielder at Everton.

Doucoure, 25, was heavily linked with a move away from Watford in the summer but he ended speculation over his agree by agreeing a five-year contract extension. 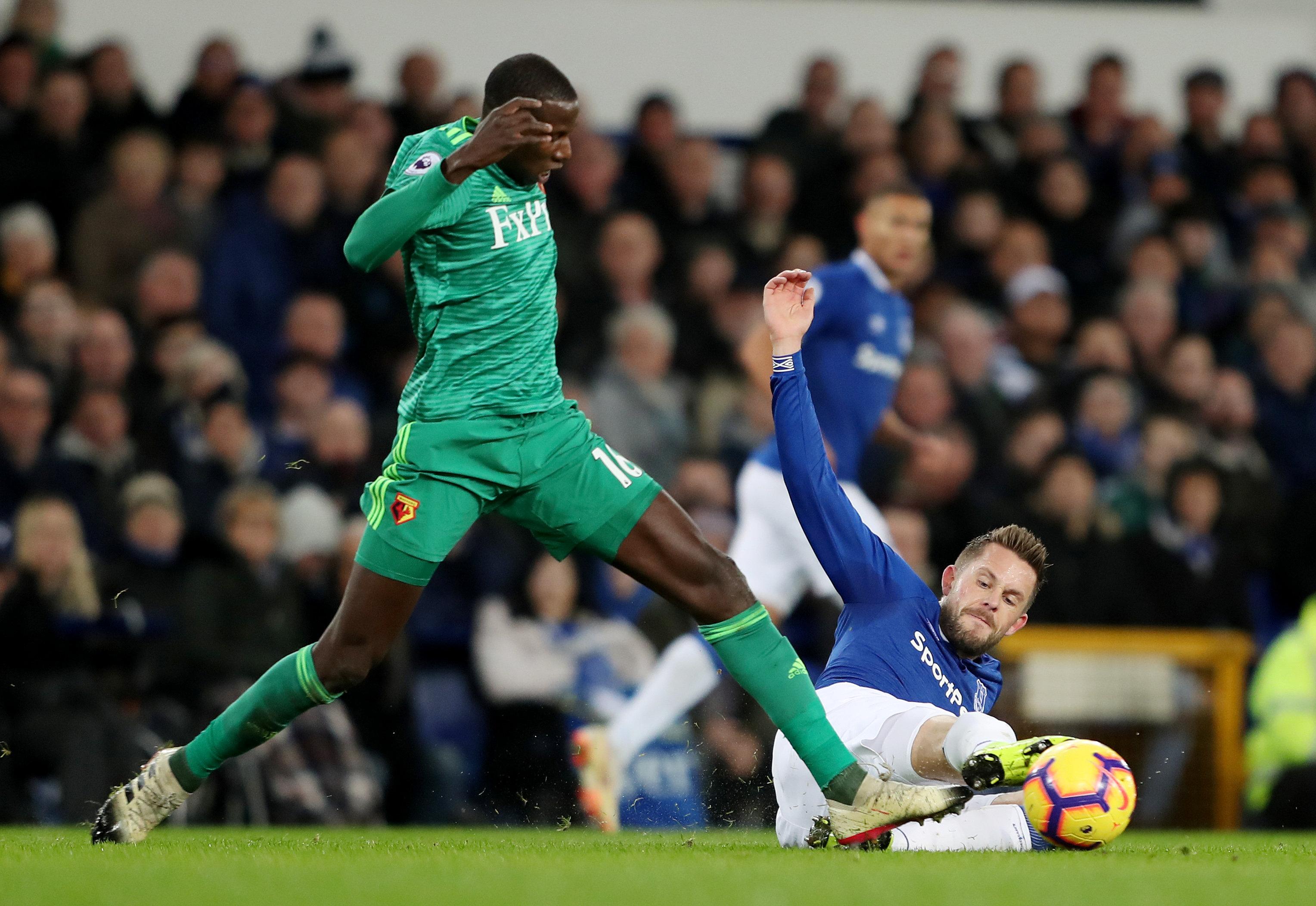 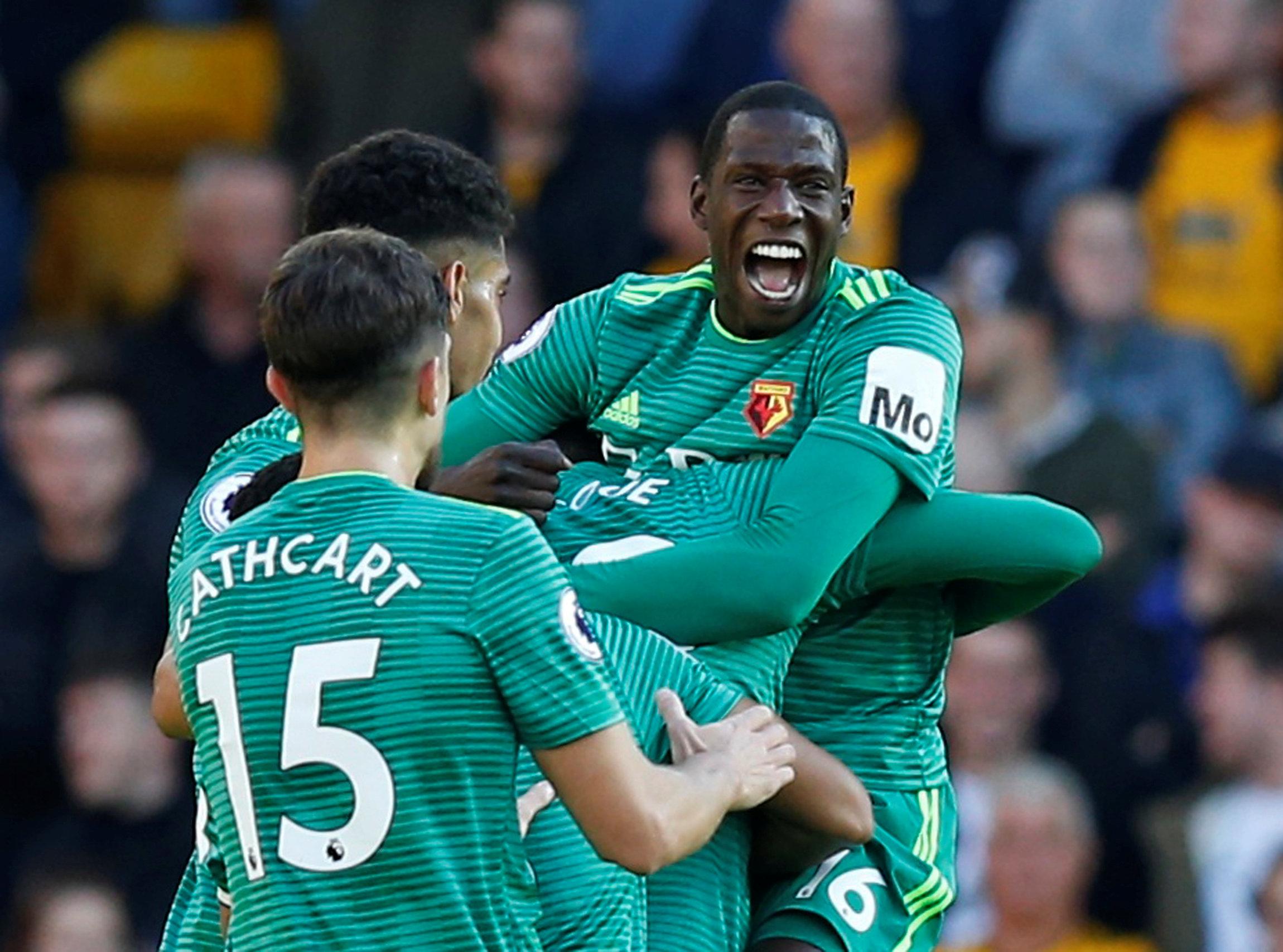 But it won't deter top clubs from attempting to turn the player's head by registering their interest.

Watford will be keen to hold onto their key asset but know they could be powerless if Doucoure decides he wants out.

Reports claim the Hornets are already eyeing his replacement if he does decide to leave.

Boss Javi Gracia could swoop for Huddersfield's Philip Billing with the Terriers deep in a relegation battle.