ARSENAL are the latest team to declare an interest in Manchester City star Raheem Sterling, according to reports.

The winger is open to a move away from the Etihad if his game time continues to be limited. 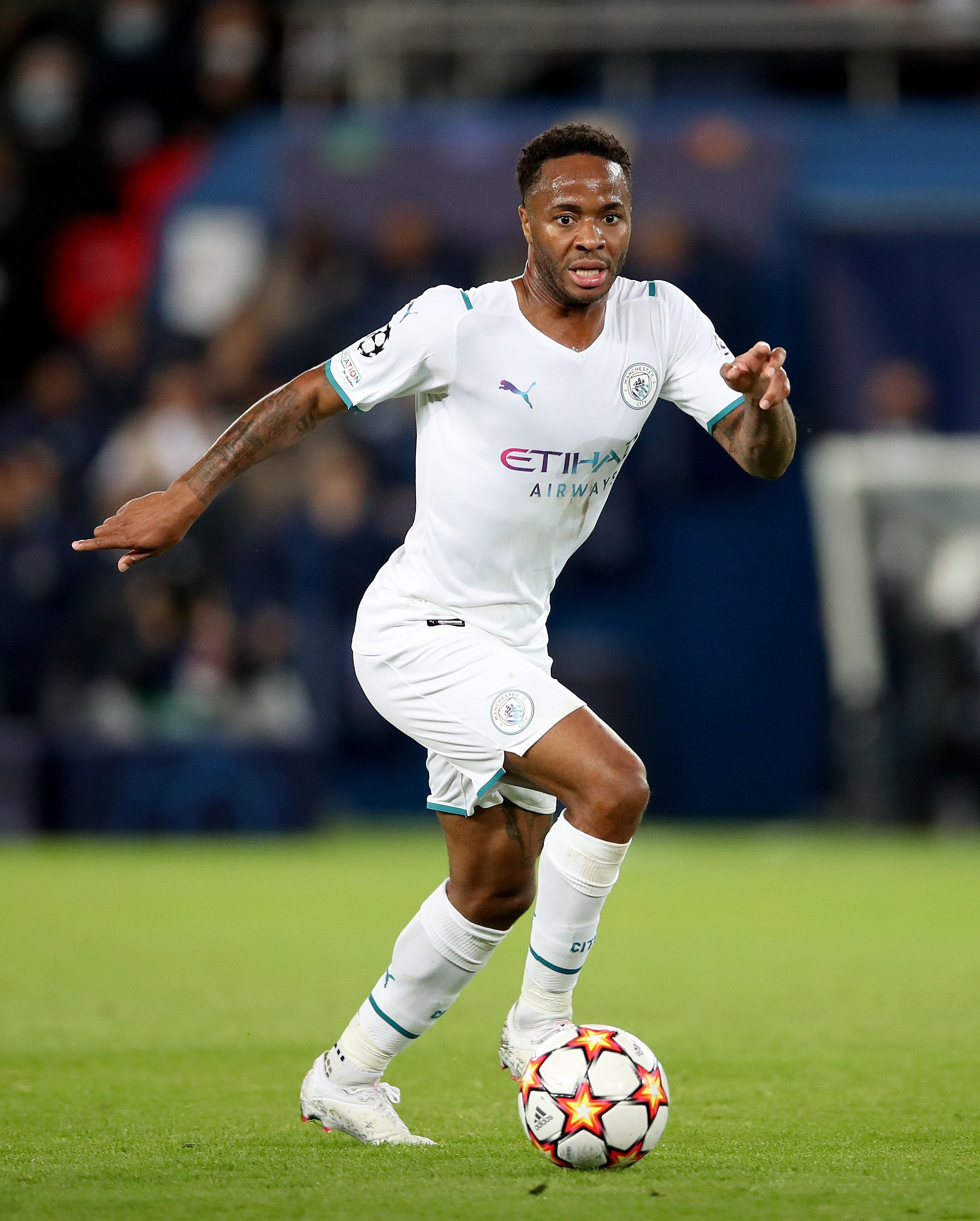 And the Gunners have joined the race for his signature with Liverpool, according to the Express.

The North Londoners were said to be keen on the England man in the summer but nothing came to fruition.

They are currently using Bukayo Saka and Emile Smith Rowe in the wide positions to reasonable effect but Sterling would add much needed depth with Nicolas Pepe often coming off the bench to have minimal impact.

England ace Sterling says playing abroad is still something that appeals to him amid reported interest from Barcelona and Liverpool.

SunSport revealed on Tuesday the former Anfield man, 26, has put contract talks on hold at the Etihad after a difficult few months.

Sterling has less than two years left on his existing deal and wants to know how much he will play before committing to a new one.

He has featured 10 times for City this season but for a grand total of just 461 minutes.

The star is happy to adapt to playing as a striker for City, rather than his normal left-wing role — but needs game time to improve in that position.

Three-time Prem title winner Sterling said: “If there was the option to go somewhere else for more game time, I would be open to it.

“Football is the most important thing to me — challenges that I have set myself from a young age and dreams as well.

“As an English player, all I know is the Premier League.

“I’ve always thought maybe one day I’d love to play abroad — see how I would come up against that challenge.

"I actually should be learning a few different languages. I quite like the French accent and Spanish."

Barca are monitoring his situation and could make a move in January, although Etihad sources indicate the club will not sanction a move mid- season.

Sterling is believed to have spoken with boss Pep Guardiola over his status at City but has generally kept his head down and focused on football.

Despite losing his place in the team, his attitude and professionalism have impressed club staff.

And he told FT Live: “I’m not a person that’s going to complain. I’ve not tried to make it a bigger deal than it actually is.

“I get on with my work, do what I need to do. And I’m just raring to go — playing matches regularly, score goals regularly.”