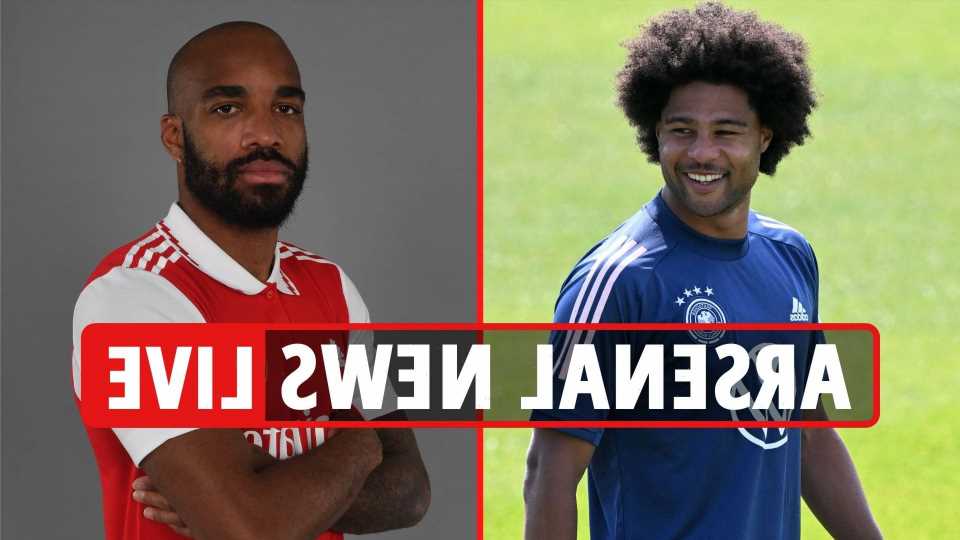 ARSENAL have been given a huge BOOST in their sensational pursuit of Serge Gnabry.

The German star has rejected Bayern Munich's final contract, according to reports.

Gnabry, 26, has one year left on his deal with the Bavarians and the German giants will be keen to avoid losing him on a free.

Meanwhile, Arsenal have officially confirmed that they have cut ties with their 2018/2019 Player of the Season Alexandre Lacazette.

And the Gunners are currently discussing the possibilities sending last year's summer signing Nuno Tavares out on a loan deal according to reports.

Stay up to date with all the latest from the Emirates…