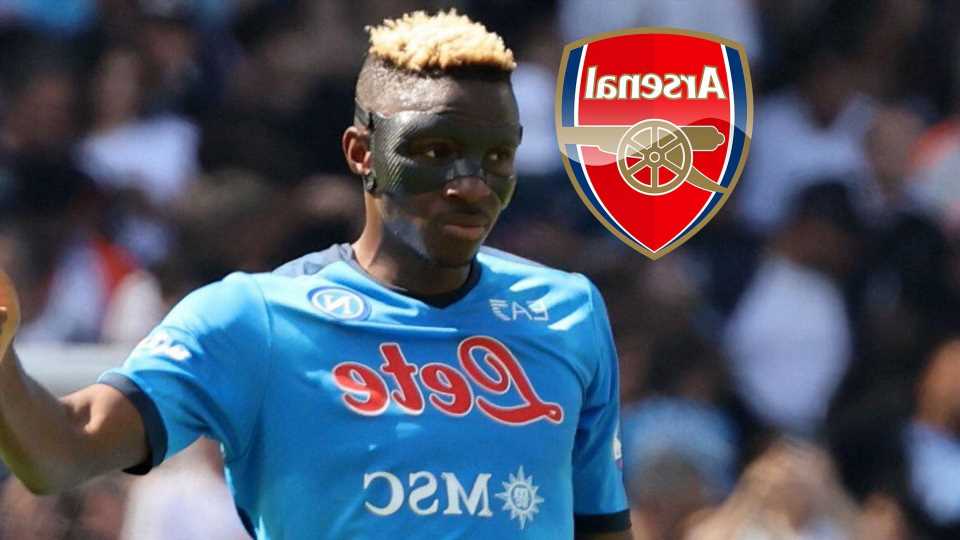 ARSENAL have had a transfer bid for Victor Osimhen rejected by Napoli, according to reports.

The striker, 23, is on the Gunners' shortlist to replace the departing Alexandre Lacazette this summer. 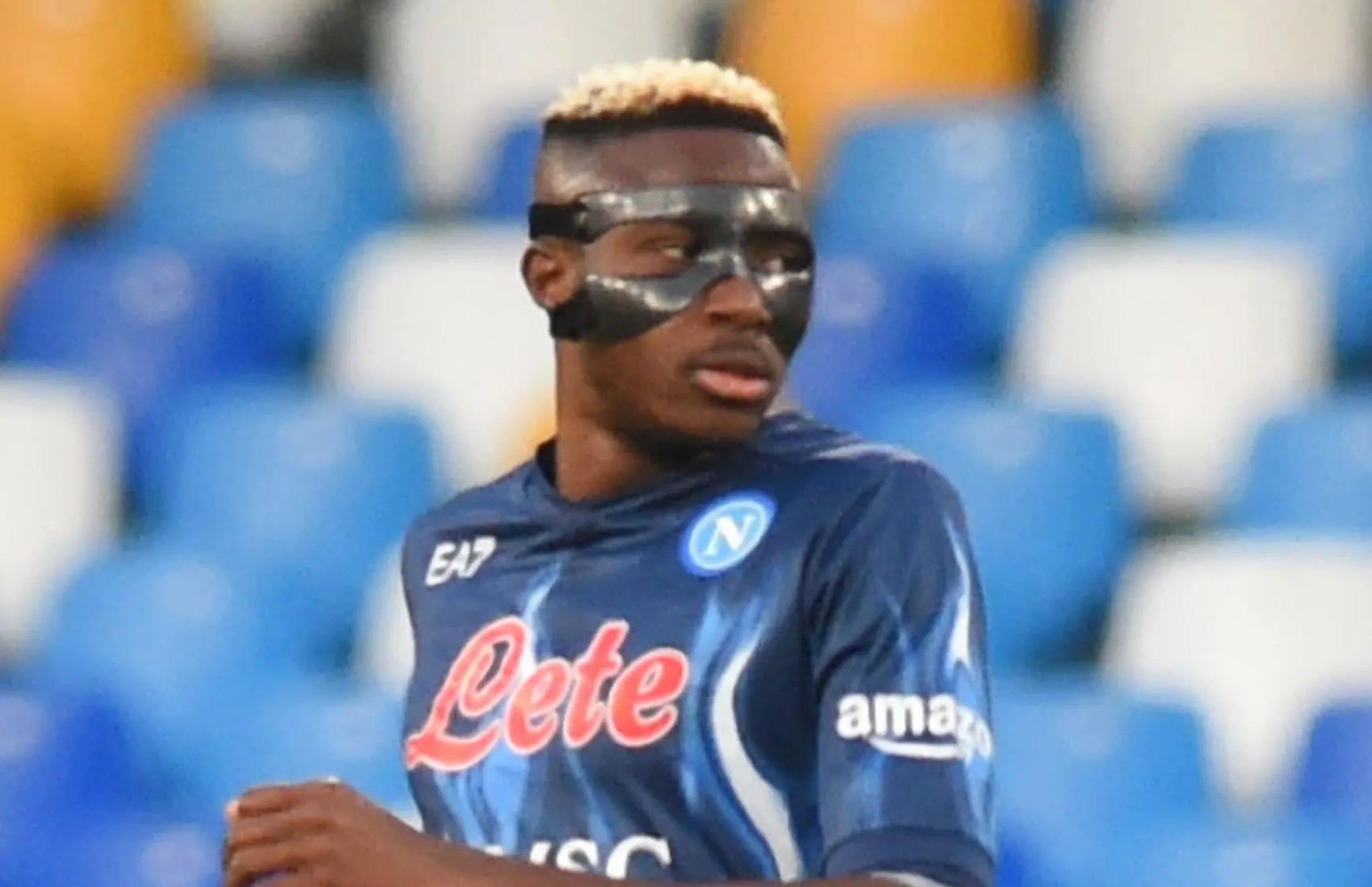 But an opening bid worth £51million has been hit back by Napoli, according to Italian outlet Il Mattino.

The Serie A side reportedly want £85m to let Osimhen leave having bought the Nigerian for £69m in 2020.

He has since scored 28 goals in 62 games for Napoli and Arsenal will have to bump up their offer to land the goalscorer. 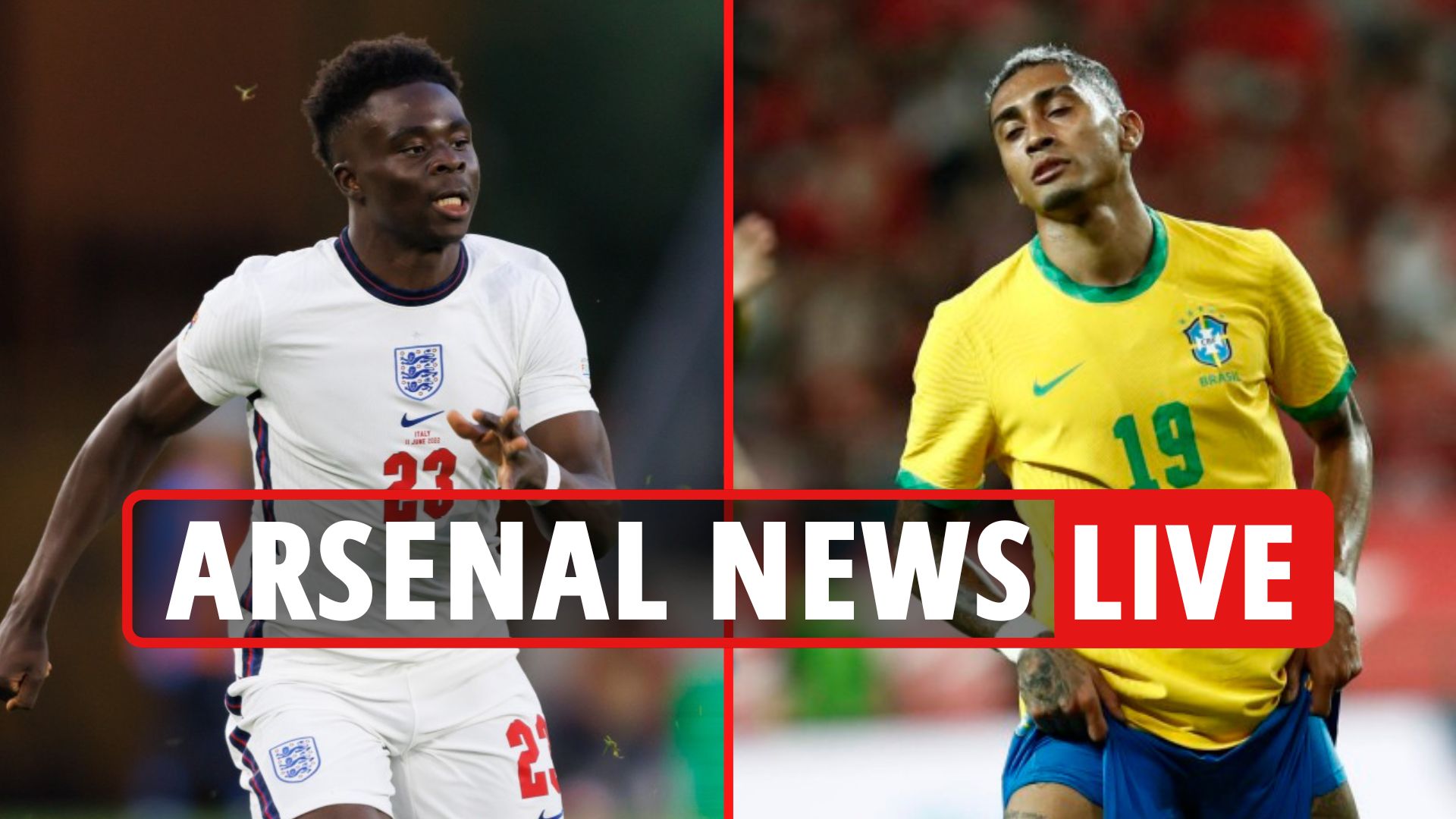 But the north Londoners may be hesitant to spend too much on Osimhen given they have several other targets this summer.

Arteta is already said to be frustrated by the club's hesitancy over Jesus – having so far failed to match City's £50m asking price.

The Gunners could also swoop for Marco Asensio who will reportedly reject a new contract offer from Real Madrid, opening the door for the Spaniard to leave with just one year left on his current deal.

Lazio midfielder Sergej Milinkovic-Savic is also said to be on Arsenal's radar.

SoccerAid 2022: England team revealed with Neville and Carragher at the back

England star booted out by partner after splashing £55k on escort

The Serbian could cost £42m with Arteta eyeing midfield upgrades.

Leicester's Youri Tielemans is also in the Spaniard's sights and a deal could be struck if Arsenal let Granit Xhaka leave.

The former captain has been linked with a move to Bayer Leverkusen.