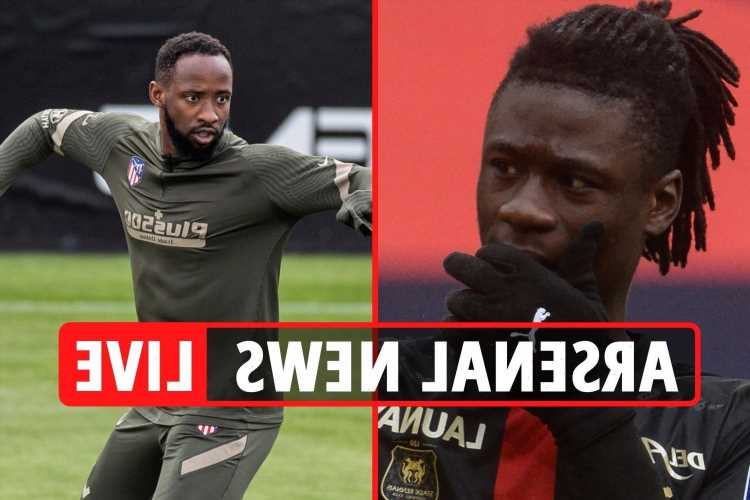 ARSENAL are looking to make a big statement in the transfer market by securing Rennes wonderkid Eduardo Camavinga.

The France international had been strongly linked with a move to Real Madrid, but his agent has suggested the Gunners' lack of Champions League football will not prove a stumbling block if they want to do a deal.

And the Gunners are willing to sell Hector Bellerin for around £35m, with Max Aarons of Norwich a potential replacement.

Get all the latest Arsenal news, transfer gossip and updates with our live blog…