The Colorado Rapids midfielder is a massive Gunners fan and could be set for a January move to the Emirates. 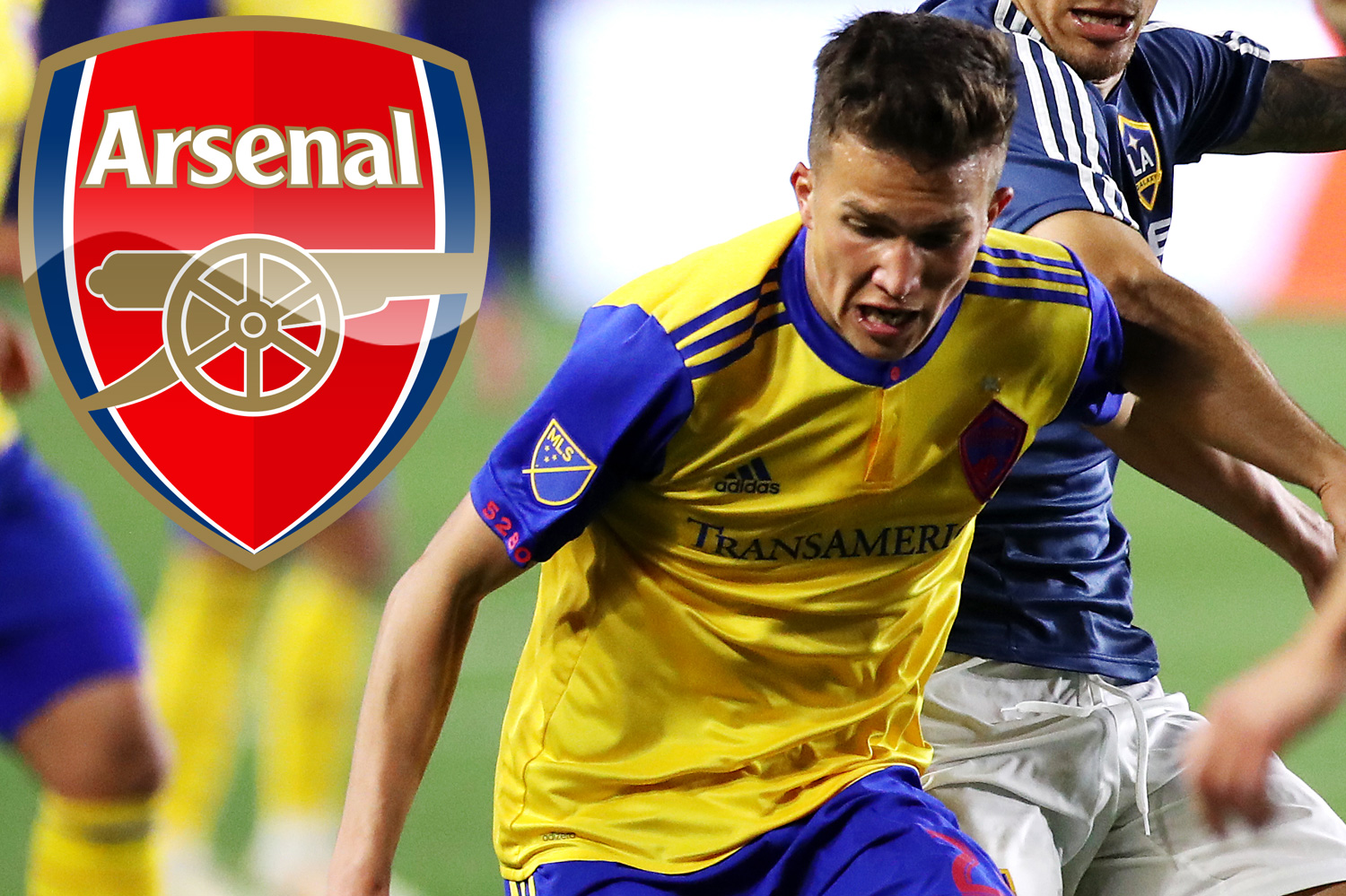 Bassett will spend a week with Arsenal's Under-23s squad in a bid to one day break into Unai Emery's first-team, according to the Denver Post.

Speaking on his big break, Bassett revealed: “As most people already know, this is my favourite club.

"I don’t know which team it will be because it’s an international break for them.

"Hopefully, there will be a couple of guys missing with the first team and I can get with them.

“But I’m just excited to get over there and show up basically.”

Bassett has worked his way through the youth system of Colorado Rapids – like Arsenal, owned by the Kroenkes – and has gone on to play a starring role in the first team.

The American teenager broke into the senior squad for the 2019 season and racked up 20 appearances, scoring twice and adding one assist.

Bassett is currently valued at just £540,000 and could prove to a bargain buy for the future for Arsenal, should he impress during his trial.