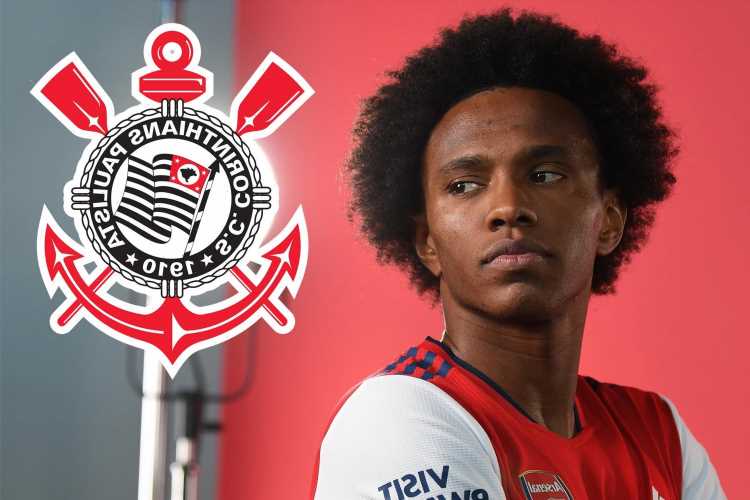 ARSENAL flop Willian could reportedly be on his way back to Brazil to re-join Corinthians on a free transfer.

The 33-year-old is believed to be in talks with the Brazilian side just a year after joining Arsenal on a three-year deal. 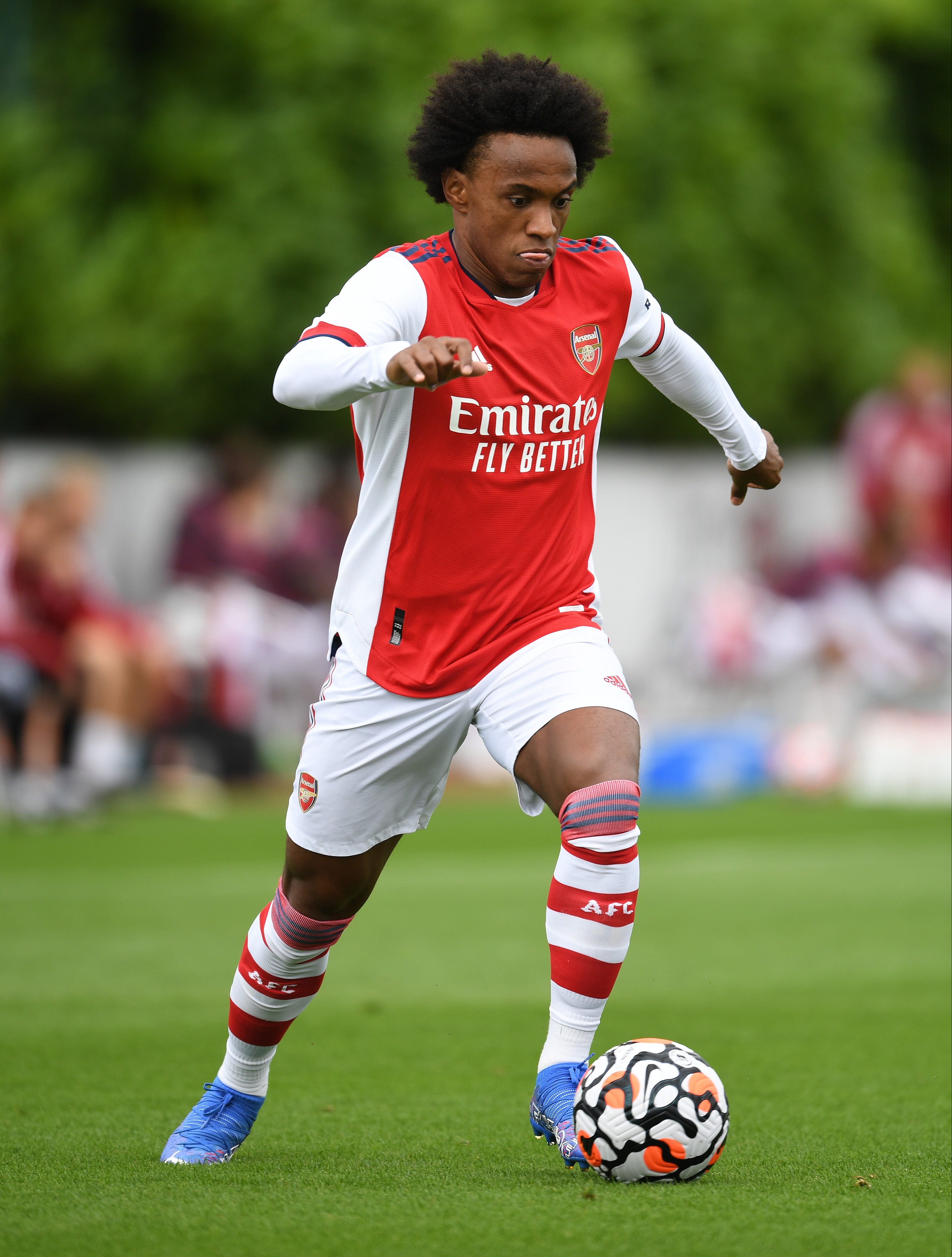 Willian scored just once from his 37 games for the Gunners last season, and has failed to feature in Arsenal's opening two Premier League fixtures.

Now, transfer guru Fabrizio Romano has declared Willian has a proposal from Corinthians.

Romano tweeted: "Corinthians have made an official bid to Willian, confirmed.

"He wants to leave Arsenal since May and he’s now considering Corinthians proposal.

"Willian has never been in talks with Al Ahli – priority still to European clubs, but Corinthians are now pushing."

BETTING SPECIAL – GET £50 IN FREE BETS WITH SKY BET

He then suggested that Arsenal are willing to terminate his contract to get his mammoth wages off their books.

Romano added: "Corinthians proposal for Willian is on the table and 100 per cent confirmed.

"He’s ready to leave the club and he’s tempted – Willian gives priority to European clubs but Corinthians have 'huge chances'.

"Arsenal will let him leave on a free transfer in order to save his salary."

Willian started off his career with the Sao Paulo outfit after first joining their academy in 1998.

His debut for the club came during the 2006 campaign, before he left in 2007 for Shakhtar Donetsk after 41 games played.

But he could now be poised for an emotional return to the Neo Quimica Arena – 14 years after leaving.

And Willian may not be the only high-profile departure to leave Arsenal this week, with Lucas Torreira set to leave.

It is believed that Torreira is closing in on a return to Serie A to join Fiorentina on an initial loan deal, with an option to buy.