ARSENAL fans have struggled to watch matches at home more than any other supporters, a new study has found.

Distractions at home have made it harder for fans to focus on watching the beautiful game.

A poll of 2,000 football followers found three quarters are truly suffering without being able to watch matches with mates in the pub, stadiums or even at a friend’s house.

And seven in 10 have been unable to solely focus on televised games in peace, missing key moments as a result, because they were trying to do two things at once.

Despite the Government announcing a return to grounds for a small number of football fans, supporters have all spent the last month at home with many still under strict lockdown measures.

But more than half of fans said their household has been busier at home during lockdown, and 51 per cent feeling more claustrophobic as a result.

More than half (56 per cent) also found it harder to focus on football if they’re at home.

Distractions at home have included spending too much time on the phone, life admin, having to answer the door – and the family pet, according to the research by investment platform, eToro.

“I’m trying to watch the game and there’s all these distractions – the phone’s going off, I’ve got to answer the door, kids running around – and I’m missing a lot of the key moments.

“The survey shows that we really are bad at doing two things at once.”

The study revealed that Liverpool fans were most likely to get distracted by general life admin while watching the football.

But Arsenal fans were more likely than other supporters to struggle with focusing on the game if they are watching at home rather than in a stadium.

Leicester fans’ enjoyment of football has been ruined more than most as a result of lockdown, according to the findings. 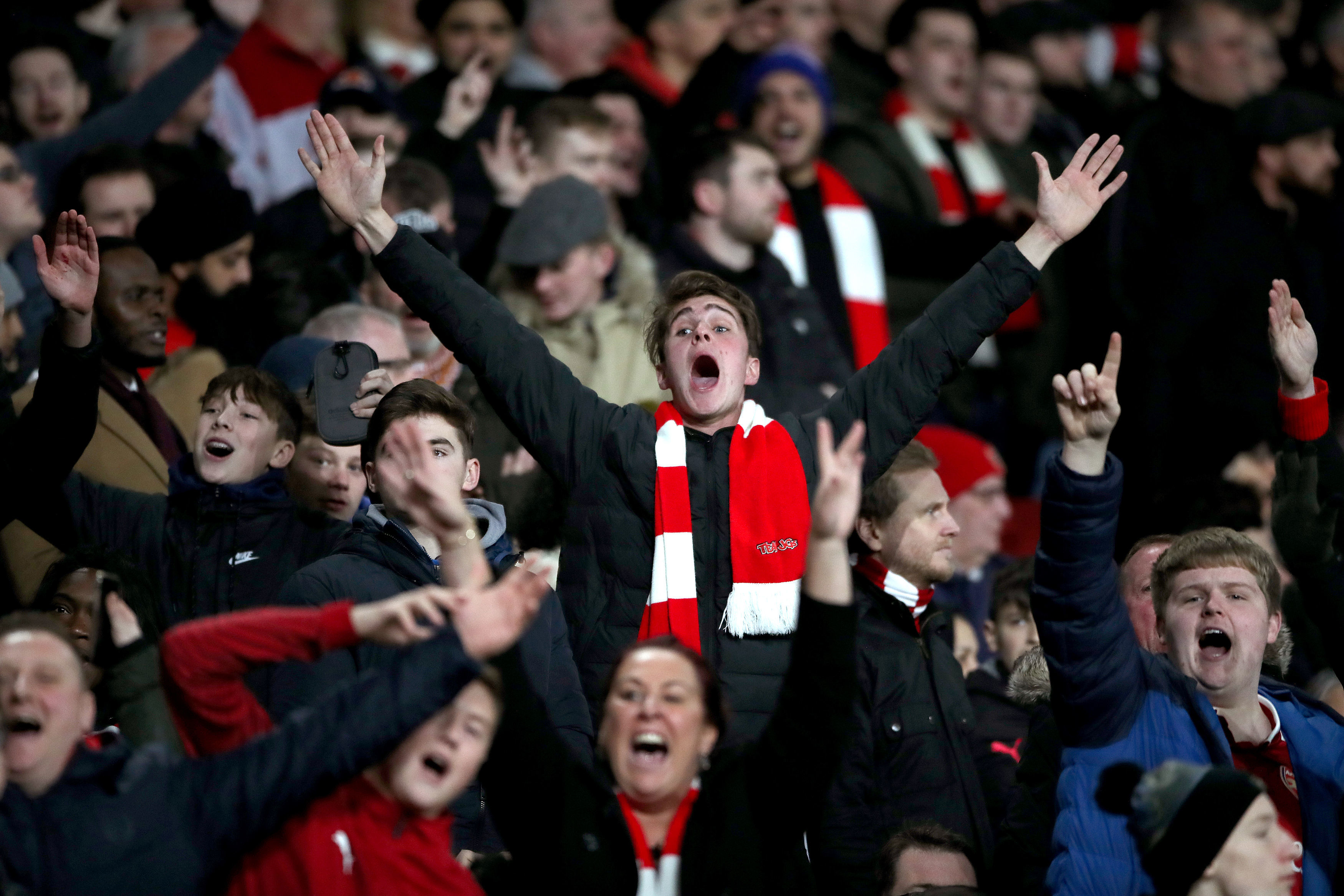 It also emerged that Everton fans watch more football than the rest of the country, with  88 per cent watching it at least once a week.

Crowd atmosphere was found to be what footy fans missed most about going to games, with 73 per cent also missing the terraces.

Dylan Holman, global sponsorships senior manager at eToro, said: “We have recently launched our new ‘two things at once’ campaign which showcases that you can’t normally multitask, except with our platform’s CopyTrader function.

“This means you can copy top performing investors, so when they make a trade, you can do the same automatically, leaving you free to carry on enjoying watching the match.”