Ozil has found himself increasingly on the periphery for the Gunners this season, with Emery dropped the playmaker for both "physical" and "tactical" reasons. 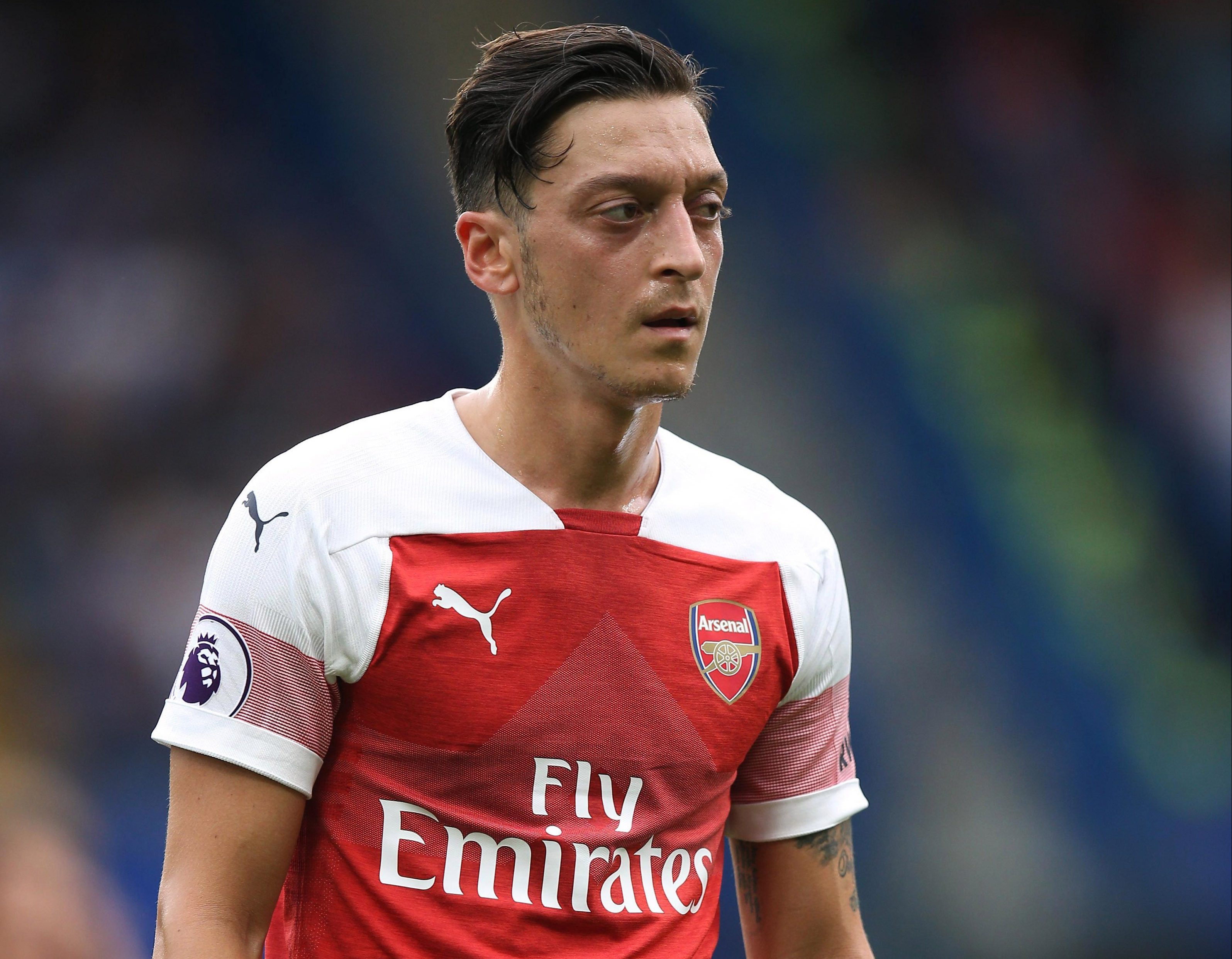 Lifelong Arsenal fan Morgan is confident that Ozil has no long-term future under the Spaniard, having been named on the bench for the club's FA Cup clash against Manchester United.

On Friday night's talkSPORT Drivetime, Morgan said:“Purely on ability, he is a world class footballer.

“On his day, he is one of the best in the world. When he was at Real Madrid – fantastic. A few games for Arsenal he’s been brilliant.

“But for nearly half a million pounds a week he can’t even get on the bench for some of the Premier League games now. Pathetic. 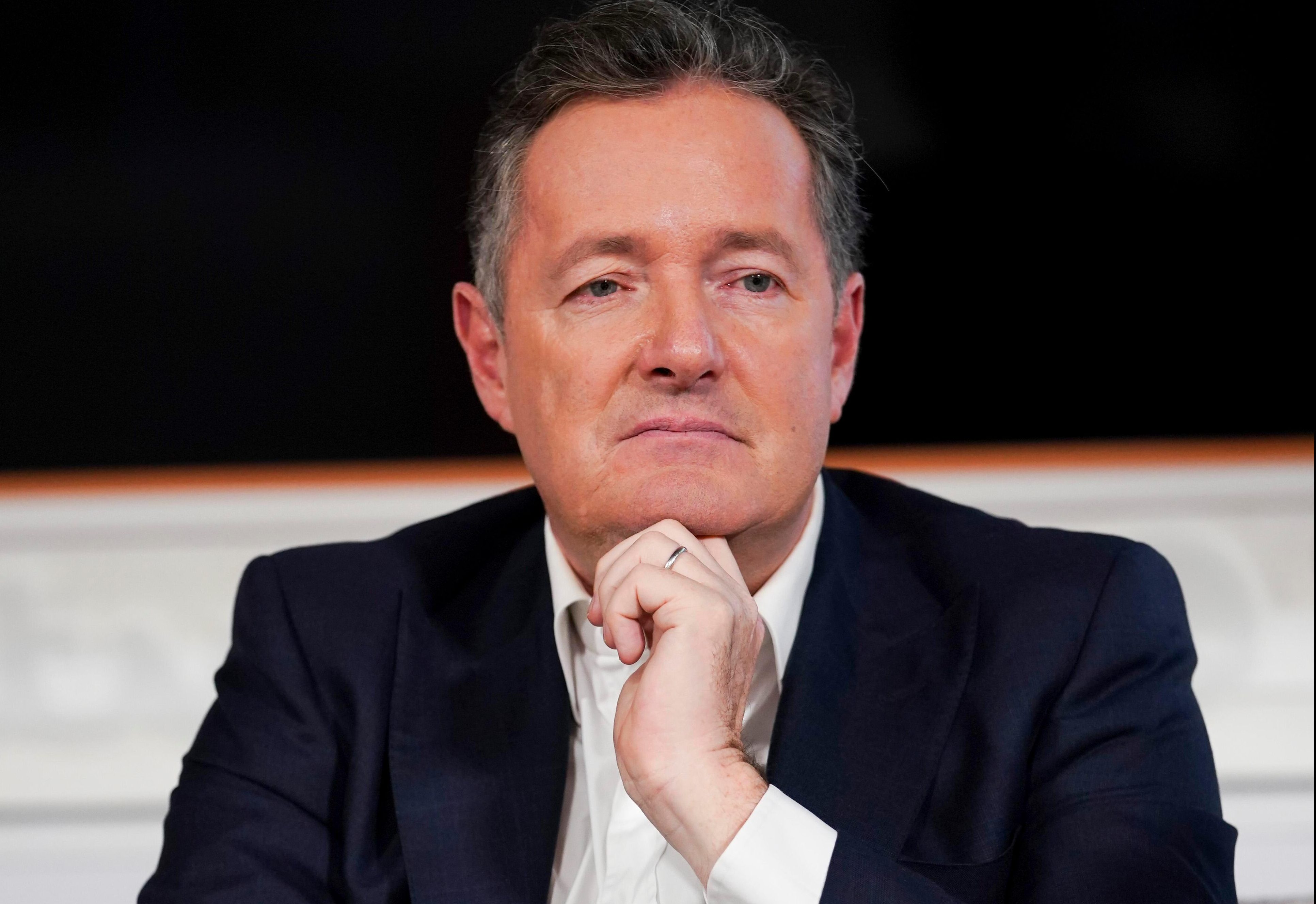 The German has on occasion been left completely out of the team by Emery.

Morgan added: “Ozil I think has been found out by Emery. I think he coasted under Wenger and I think we will be saying goodbye to him sooner rather than later.

“Although I hate to have to admit this, you have been right about Ozil from the start. It’s a tragedy; I don’t know what has happened to him."