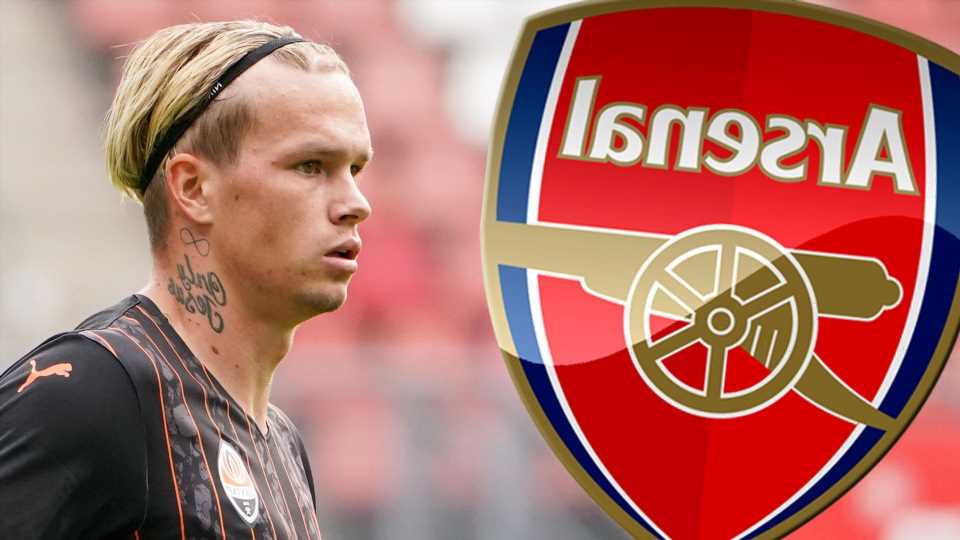 SHAKHTAR DONETSK are unlikely to budge from their mega-money valuation of Mykhailo Mudryk after losing out on millions due to a Fifa transfer ruling.

Arsenal are eager to sign the £88million Ukrainian winger, while Chelsea have also entered the hunt. 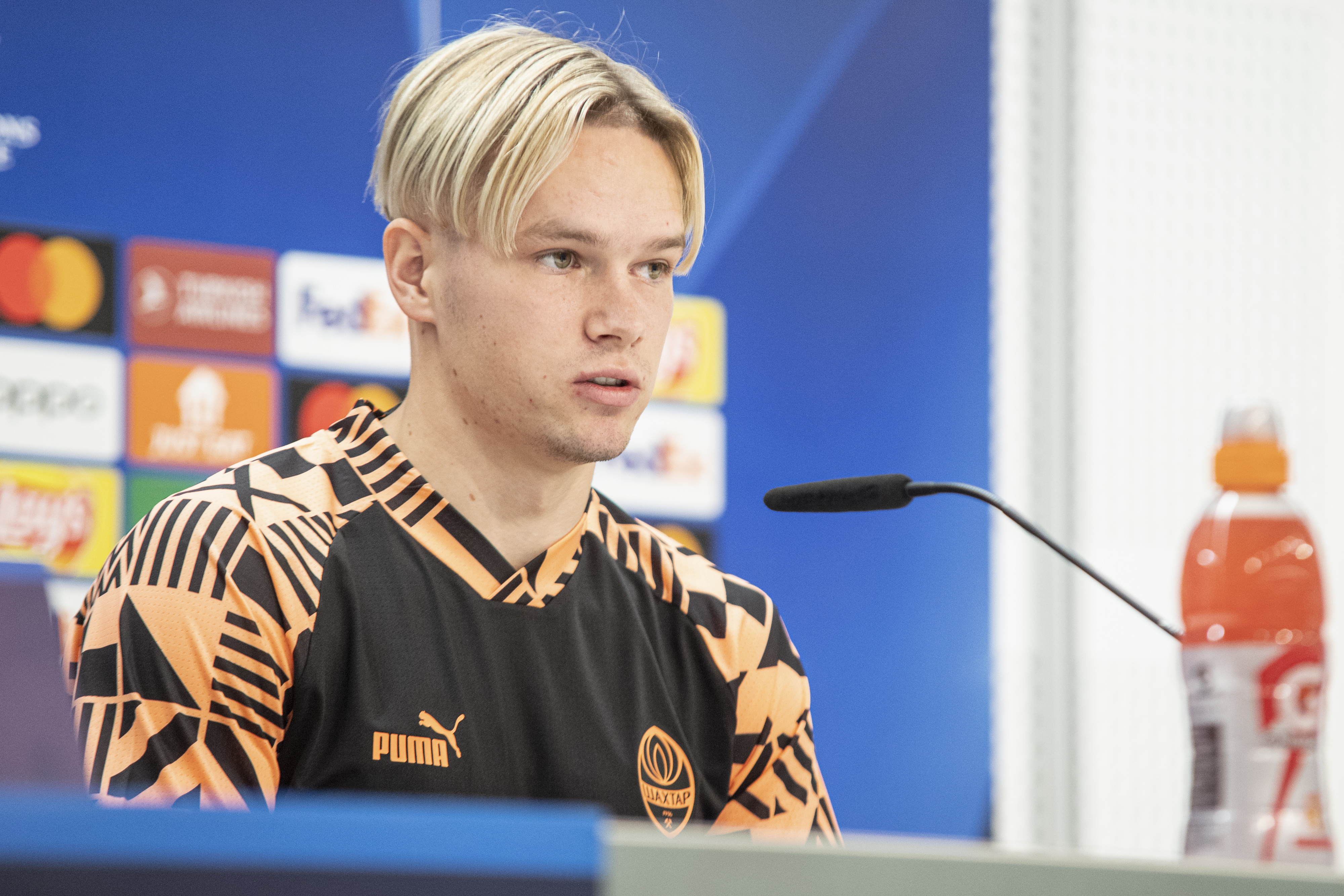 Mudryk, 22, is eager to join the Gunners and has even shared pictures to social media watching their recent matches.

As pointed out by the Independent, however, Shakhtar are desperate to make the most out of their top asset.

Following Russia's invasion of Ukraine last year, Fifa ruled that foreign players based there could suspend their contracts and leave for nothing.

They could all theoretically return, but with no end to the war imminent, the situation will likely continue to drag on.

So Shakhtar will not be accepting any discounts for star man Mudryk – despite his desire to join Arsenal "as soon as possible".

They believe that he is worth £88m, in line with huge fees paid by Manchester United and Manchester City for what they deem to be similar talents in Antony and Jack Grealish.

Arsenal have so far had two bids rejected for Mudryk, with the second worth £62m. 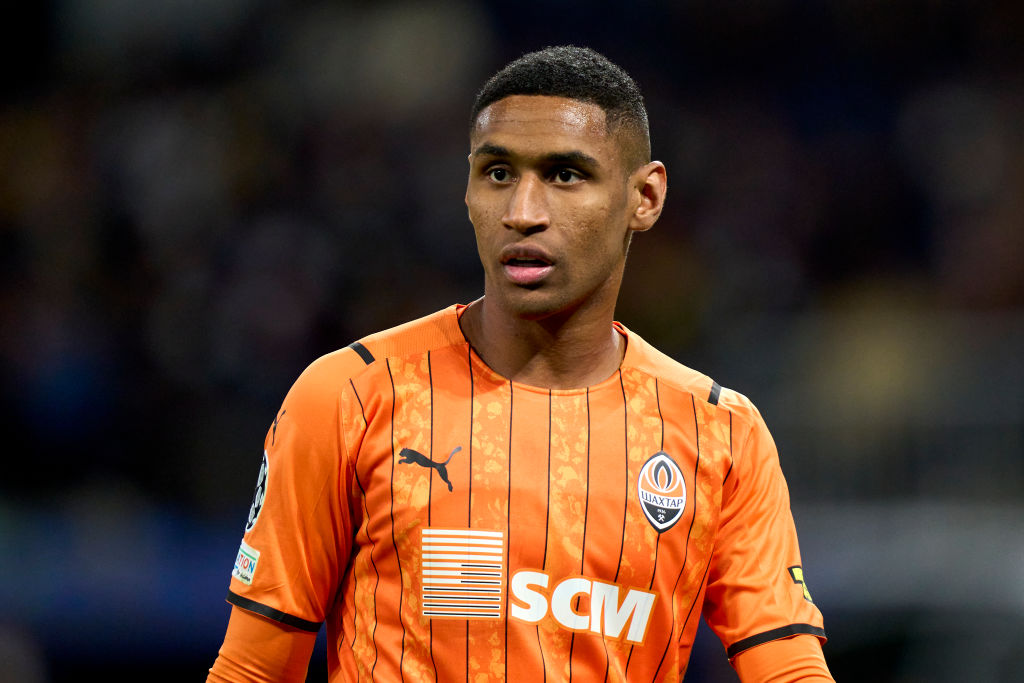 Shakhtar CEO Sergei Palkin is furious about his side's transfer situation and has blasted Fifa.

He said: "We contacted the legal department at Fifa and said, 'It's very complicated, let's work out the situation'. But they completely ignored our letter.

"No answer at all… it's ridiculous. Its negligence of the decision-making process.

"They should consult all parties, especially the Ukrainian clubs. All the European organisations support Ukraine.

It's claimed that Shakhtar want to sue Fifa for £43m for their ruling. 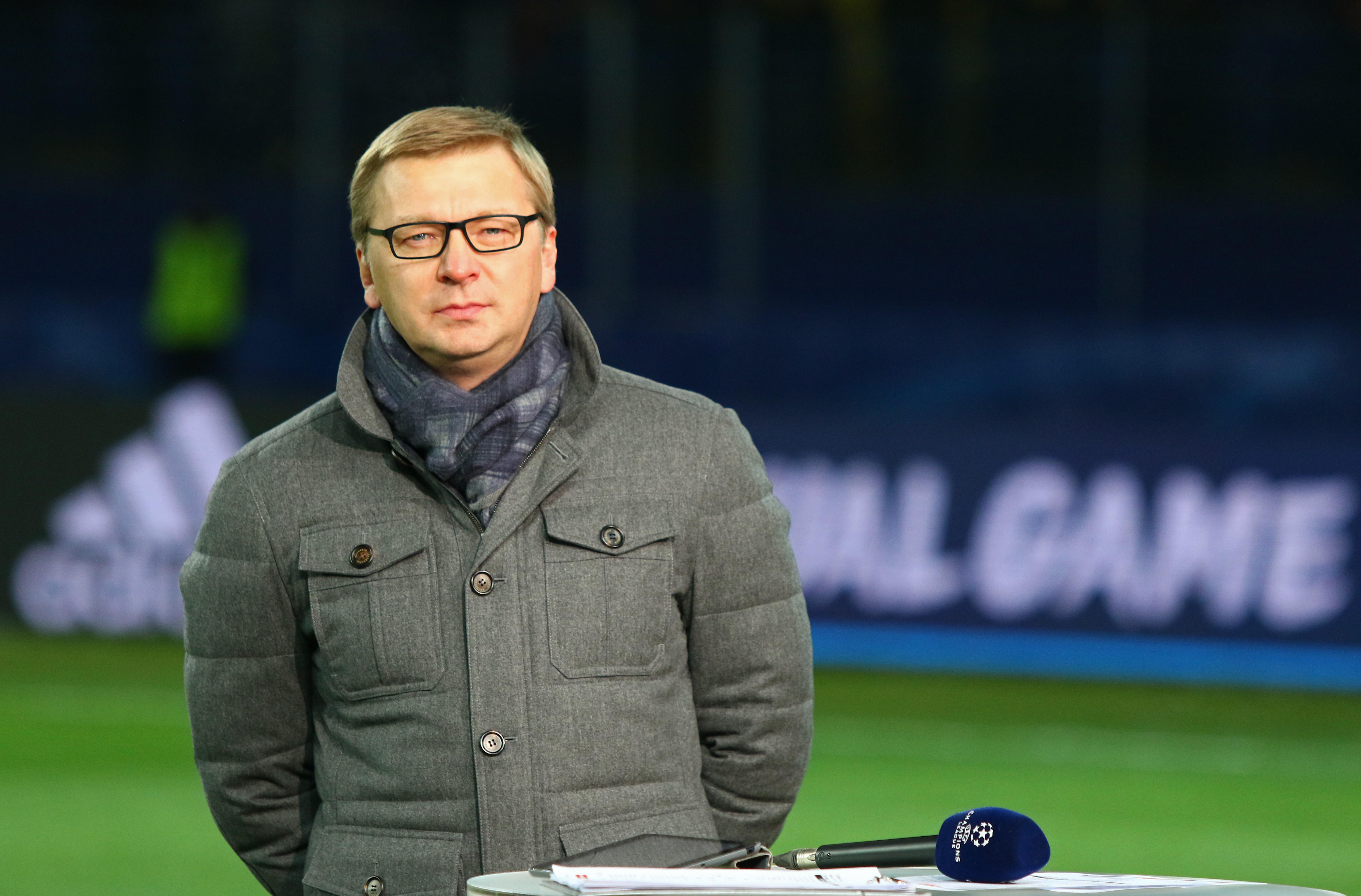