ARSENAL will play Champions League drop-outs Olympiacos in the Europa League round of 32.

It looks a tricky tie on paper for the managerless Londoners who continue to struggle after sacking Unai Emery. 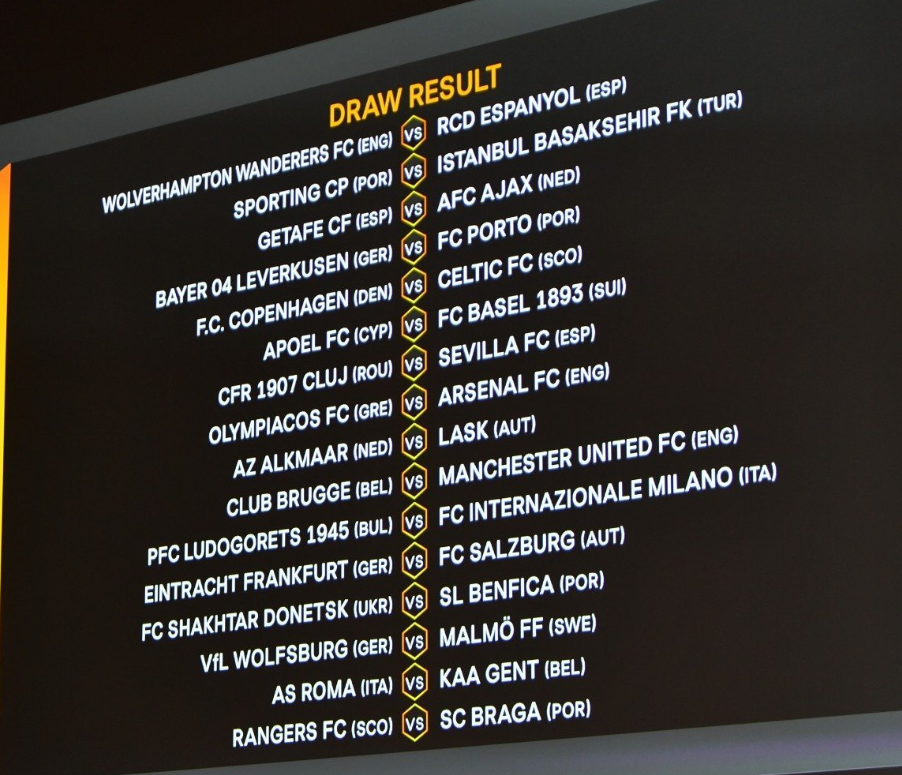 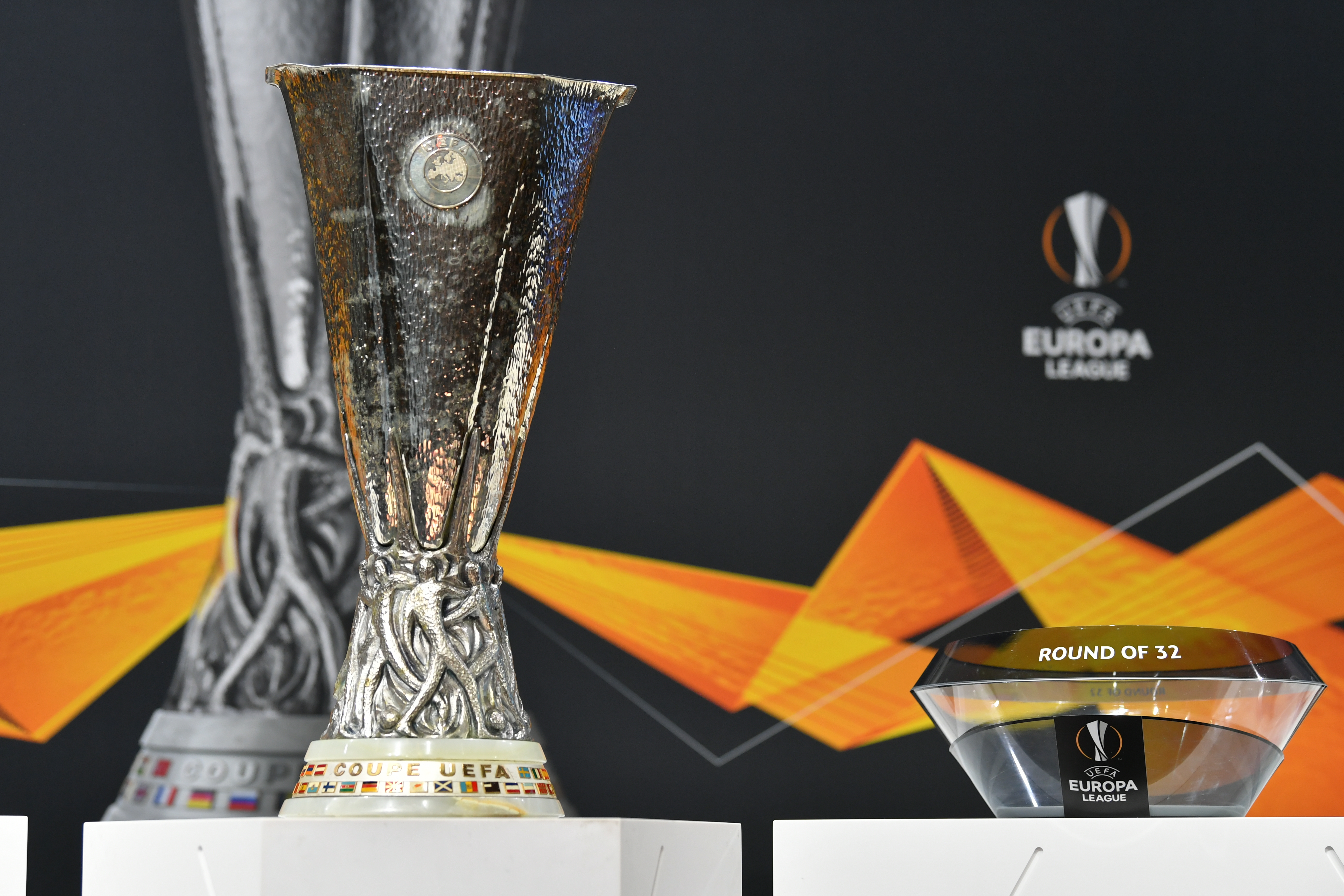 Their Greek opponents were in the same Champions League group as Arsenal's fierce North London rivals Tottenham, drawing 2-2 at home and losing 4-2 away.

Manchester United, winners of the tournament under Jose Mourinho in 2017, will be confident of getting through their tie against Club Brugge.

They played the Belgians in a Champions League qualifier in the 2015/16 season.

And they won that 7-1 on aggregate under Louis van Gaal, clinching victory both home and away.

Wolves were first out of the hat for the draw, and will face Spanish side Espanyol.

The Catalan outfit are currently rock-bottom of La Liga with just two wins in their first 17 games.

And if their relegation worries have not been abated by February, Nuno Espirio Santo and his team will be even more confident of making it through to the last 16.

Scottish champions Celtic will have been happy by being paired with Danes Copenhagen, who they last met in the Champions League group stage in 2006.

And Rangers will look to make first leg advantage at Ibrox a factor when they meet Portuguese side Braga.

The first leg dates will be February 20.

The second leg dates will be February 27.

AS Roma vs Ghent